By
Dizzy Gillespie & Frank Paparelli
Arranged
Jock McKenzie
Sheet Music Plus
Price
£ 20.00
This product is out of stock.
Product is not available in this quantity.
AudioVideoListenDescription Share

A Night in Tunisia was written by Dizzy Gillespie around 1941–42 and was one of the signature pieces of Gillespie's bebop big band.

John Birks "Dizzy" Gillespie (1917–1993) was an American composer and jazz trumpeter. He played with virtuosity and style and added layers of harmonic and rhythmic complexity previously unheard in jazz. His combination of musicianship, showmanship, and wit made him a major figure in the development of bebop and modern jazz. His beret and horn-rimmed spectacles, his scat singing, his bent trumpet bell, pouched cheeks and his light-hearted personality provided some of bebop's most prominent symbols. He taught and influenced many other musicians, including trumpeters Miles Davis, Jon Faddis, Fats Navarro, Clifford Brown, Arturo Sandoval, Lee Morgan and Chuck Mangione. Gillespie was a complex player, whose contributions to jazz were huge and who is regarded by contemporaries, critics and fans alike as one of the greatest jazz trumpeters of all time. Wynton Marsalis summarised Gillespie as a player and teacher, whose playing showcased the importance of intelligence. His rhythmic sophistication was unequaled. He was a master of harmony and fascinated with studying it. He took in all the music of his youth from Roy Eldridge to Duke Ellington and developed a unique style built on complex rhythm and harmony balanced. Gillespie was so quick-minded, he could create an endless flow of ideas at unusually fast tempo. Nobody had ever even considered playing a trumpet that way. All the musicians respected him because in addition to outplaying everyone he knew so much and was so generous with that knowledge. Gillespie's trademark trumpet featured a bell which bent upward at a 45-degree angle rather than pointing straight ahead. According to Gillespie's autobiography, this was originally the result of accidental damage caused by dancers falling onto the instrument while it was on a trumpet stand on stage at Snookie's in Manhattan in January, 1953, during the birthday party for Gillespie's wife Lorraine. The damage caused altered the tone of the instrument and Gillespie liked this effect. He had the trumpet straightened out the next day but could not forget the tone. Gillespie sent a request to Martin instruments to make him a new "bent" trumpet from a sketch produced by Lorraine. From that time forward he played a trumpet with an upturned bell, professionally manufactured by Martin (1954), King instruments (1972) and later Schilke (from 1982). 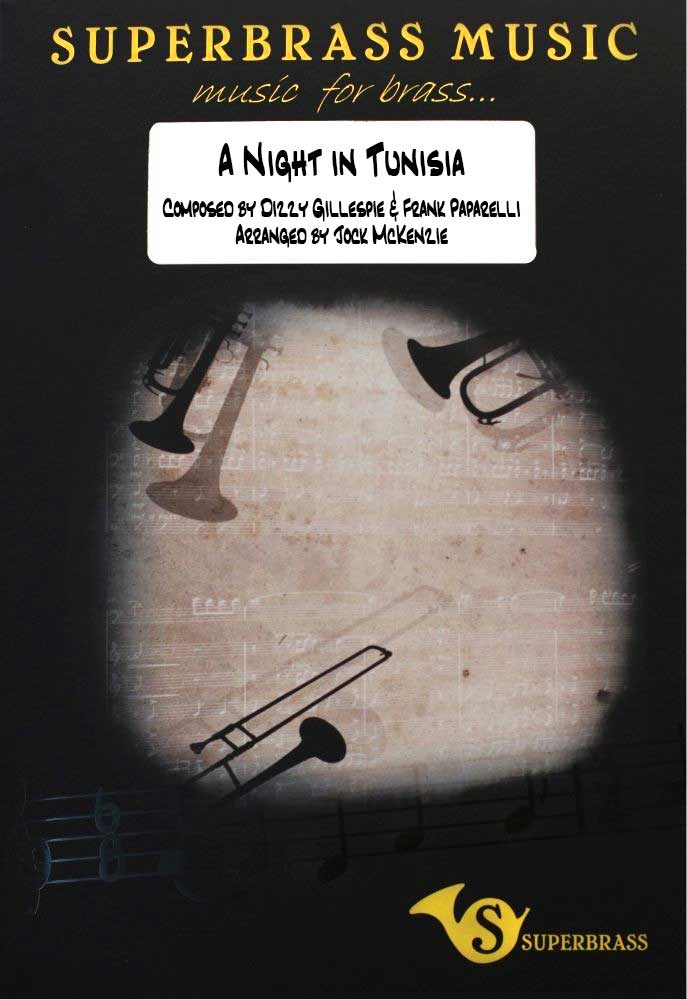 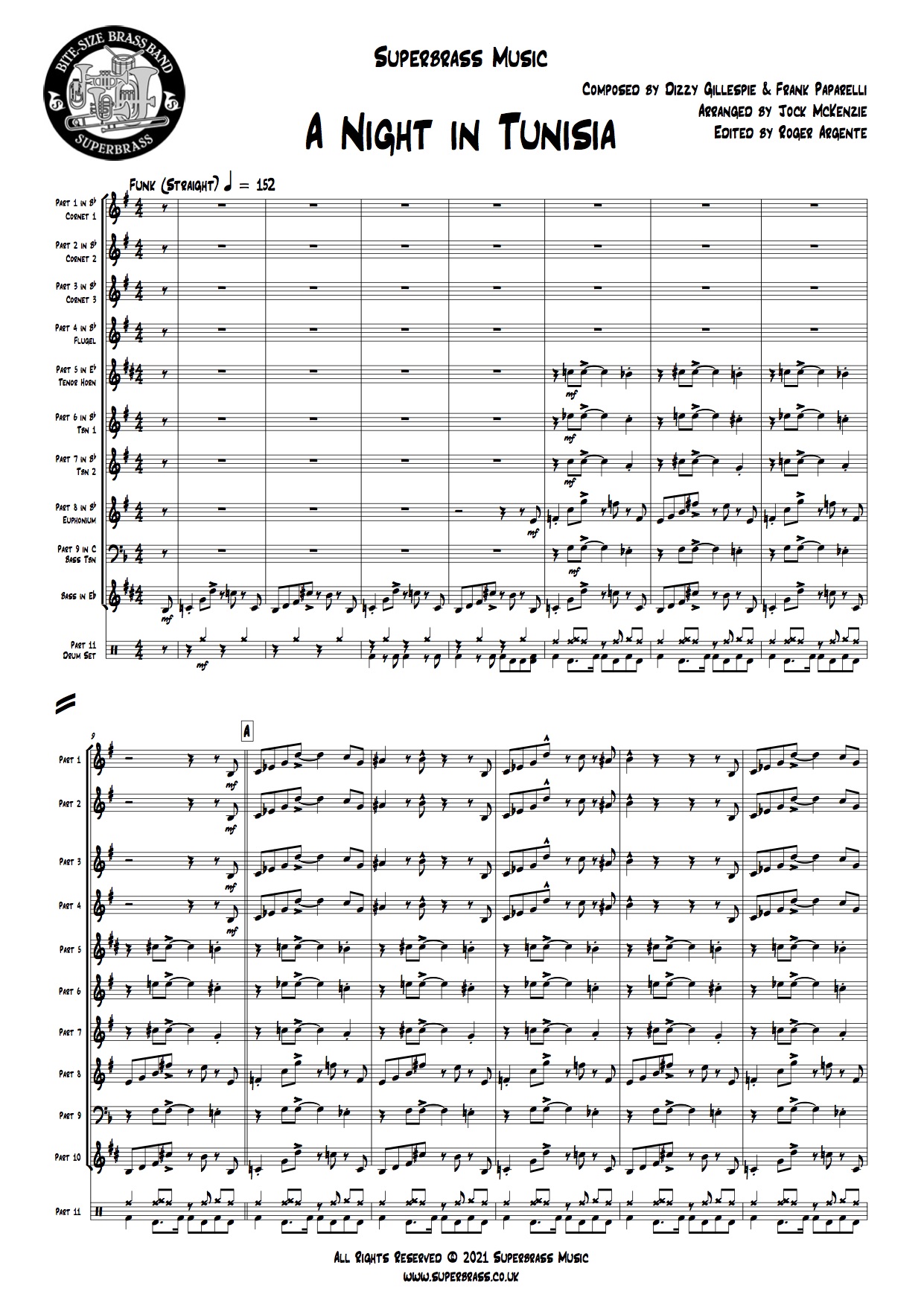 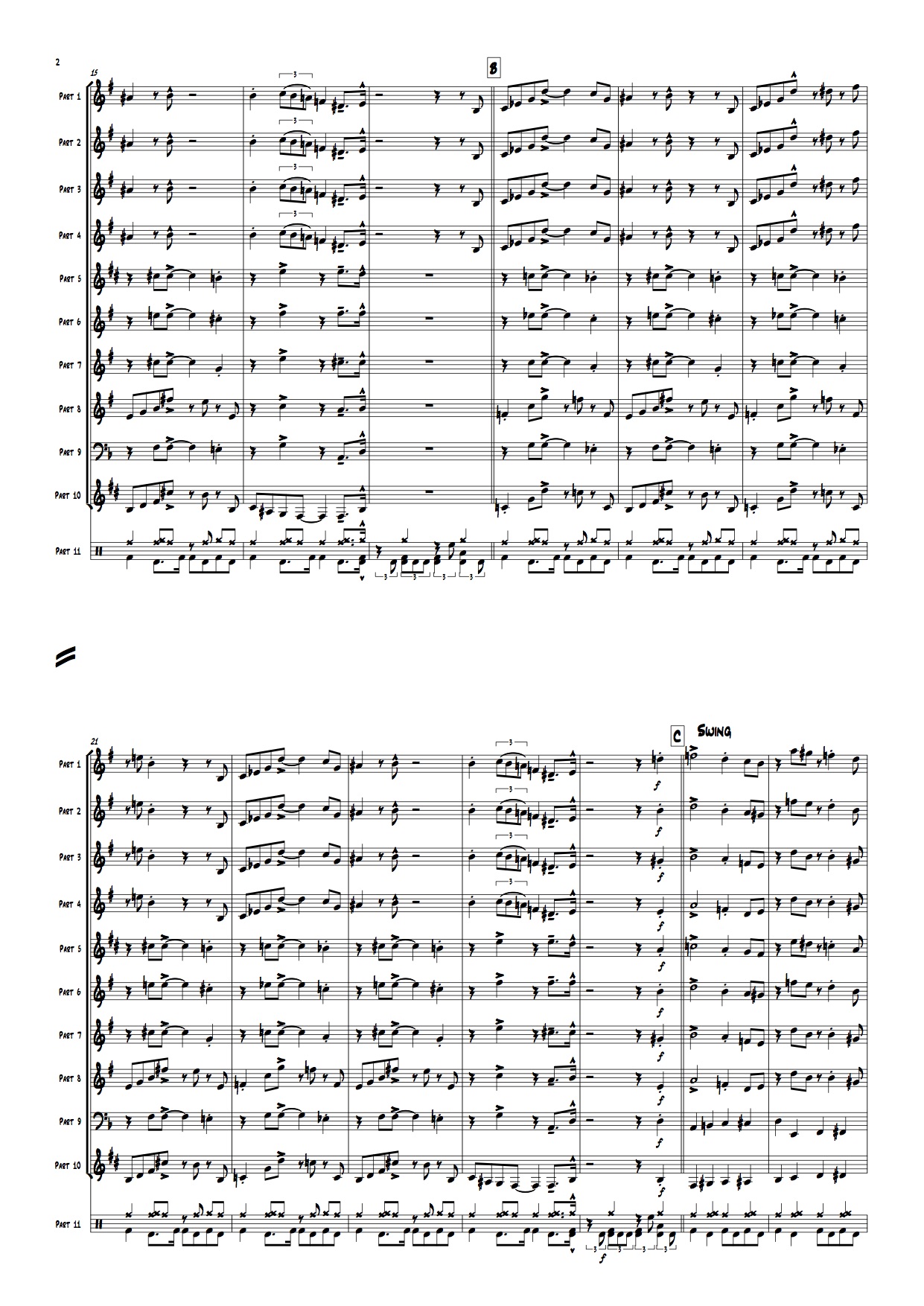 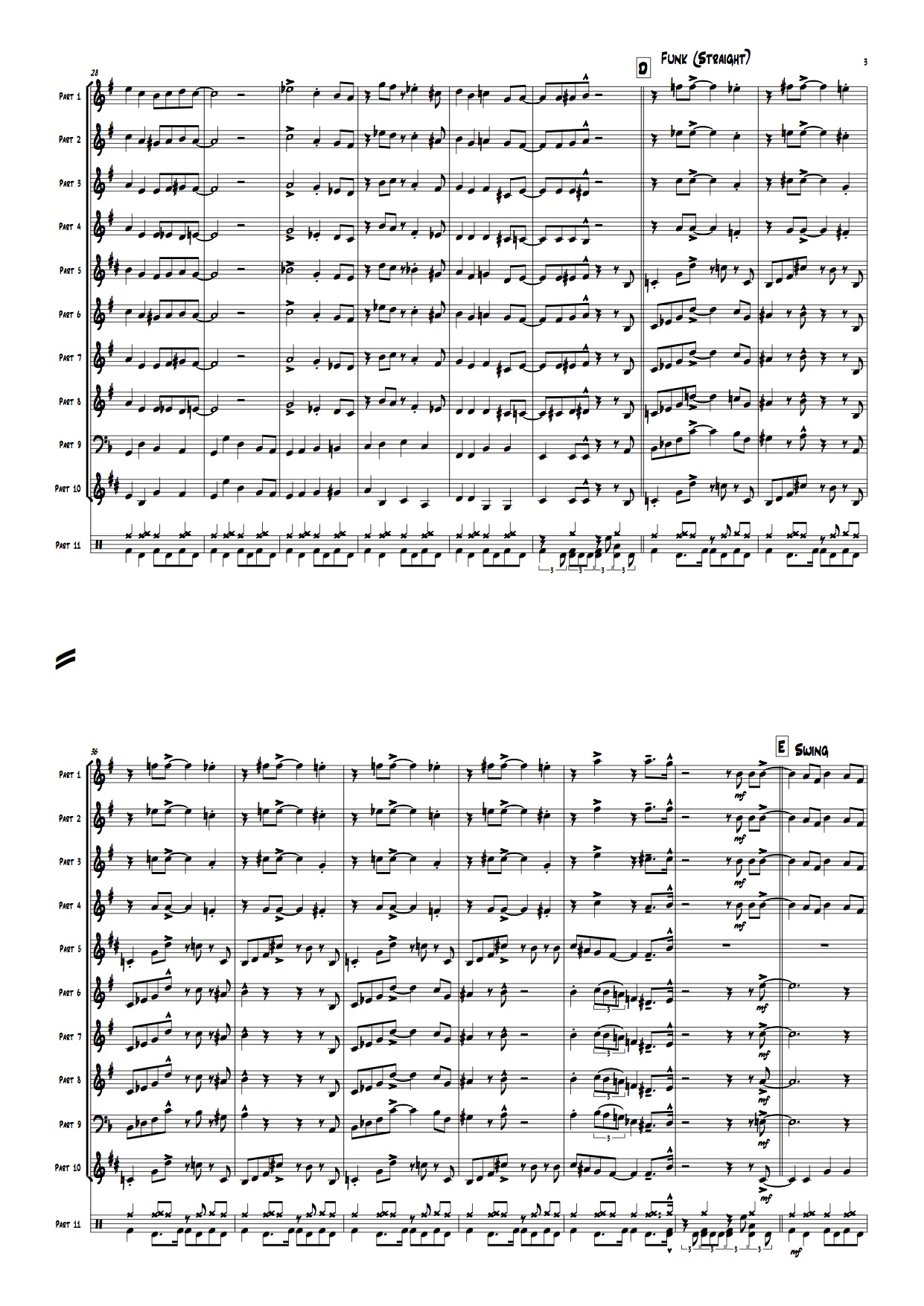