Composed by
Traditional
Arranged by
Jock McKenzie
Sheet Music Direct
Price
£ 15.00
This product is out of stock.
Product is not available in this quantity.
AudioVideoListenDescription Share

Prince is a 1969 Hindi movie produced by F. C. Mehra and directed by Lekh Tandon. The film stars Shammi Kapoor. The film's music was produced ed by Shankar Jaikishan with lyrics by Hasrat Jaipuri and Faruk Qaiser. The drama is set in the times of a resurgent India when the nation threw off the British yoke, but some states still languished under the Princely yoke. It is the story of a Prince who brought about his own downfall so that he may rise as a human being. 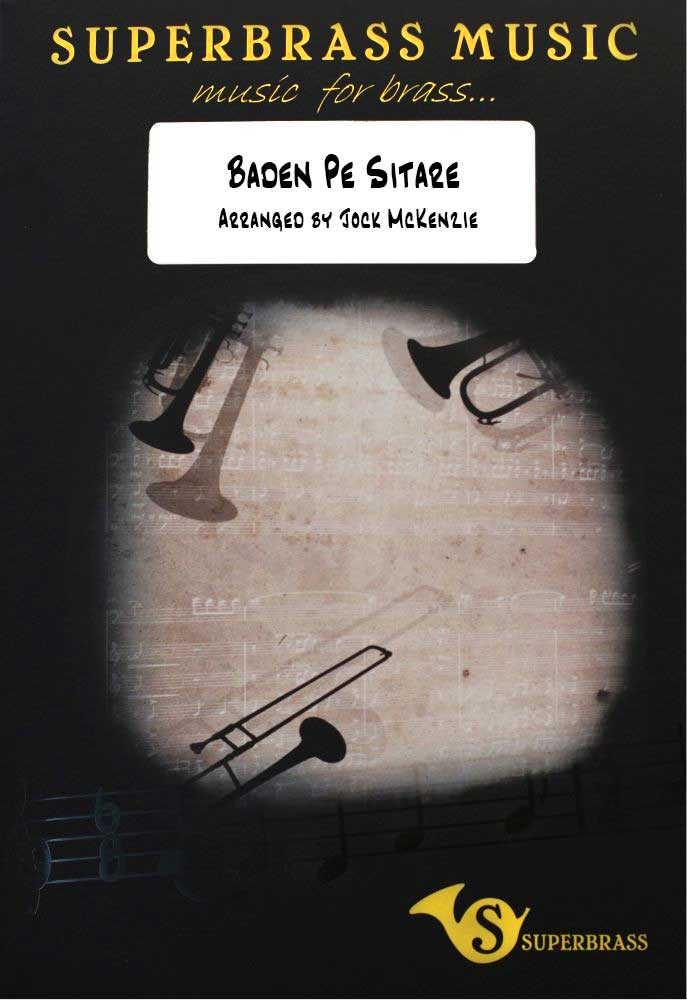 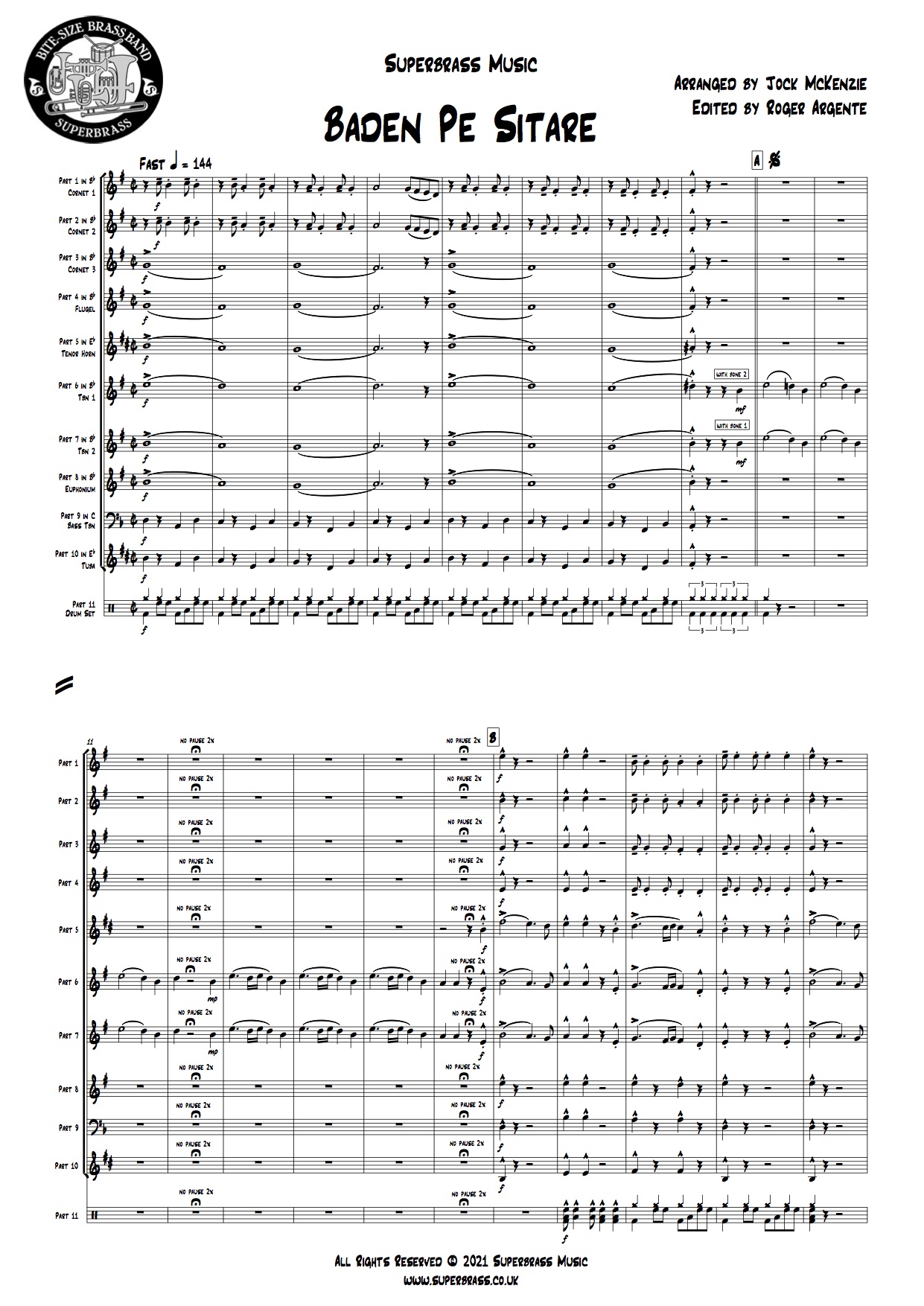 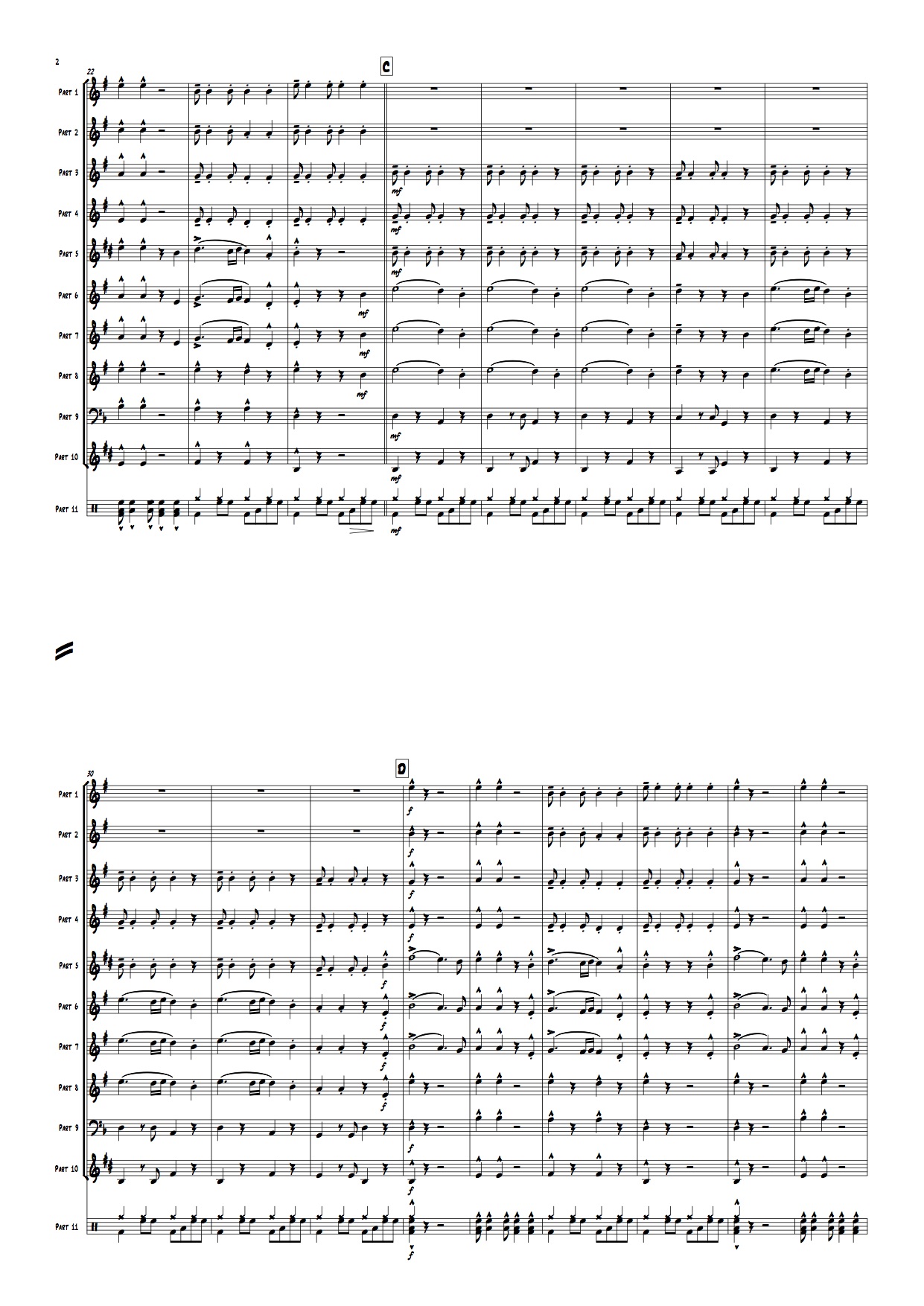 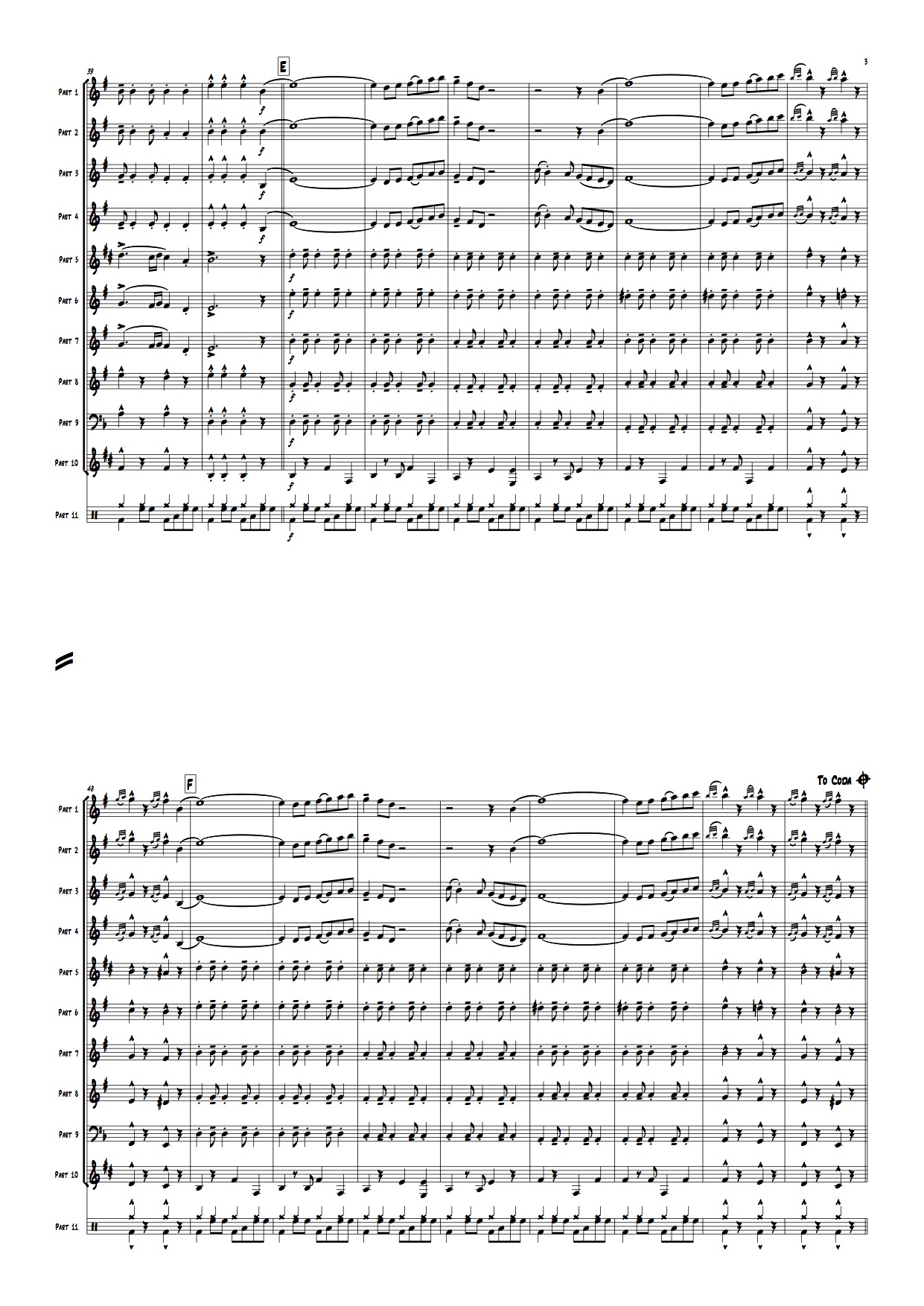