Composed by
Sergei Rachmaninoff
Arranged by
Daniel Dennis
Sheet Music Direct
Price
£ 11.50
This product is out of stock.
Product is not available in this quantity.
AudioVideoListenDescription Share

Bogorodiste Devo is the sixth movement of the Vigil, thus being the final part of the Vespers and sets the Russian text of Ave Maria (Rejoice, O Virgin).

Sergei Rachmaninoff (April 1873 – March 1943) is a late romantic Russian composer, conductor and pianist. As well as his symphonic work, he also was a prolific writer of liturgical music for the Russian Orthodox Church. A work which is widely regarded as one of his finest musical achievements is his music ‘Vsenoshchnoye bdeniye’ (‘All-Night Vigil) which consists of fifteen movements and was premiered in March 1915, Moscow. Unfortunately, due to the anti-religious policy of the Bolsheviks the work was discarded when they came to power in 1917. In fact, the first recording from a Russian Choir wasn’t made until 1965, a recording which wasn’t available for public sale in the USSR. Despite this, the recording has survived and is famous for its extraordinary basso profondo (exceptionally low bass) voices. The All-night Vigil service itself combines three canonical hours: Vespers, Matins, and the First Hour of Work. It would be celebrated on Saturday nights (the eve of Sunday) and on the eves of major liturgical feasts. A full religious performance, including the music, does take all night, hence the name. Rachmaninoff’s setting by itself is nearly 75 minutes of unaccompanied singing for chorus and soloists. The overall work is often mis-translated as ‘Vespers’ which is incorrect as only the first six movements use text from that canonical hour. Bogorodiste Devo is the sixth movement of the Vigil, thus being the final part of the Vespers, and sets the Russian text of Ave Maria (Rejoice, O Virgin). When performing this piece, great care should be taken to play in a singing style as Rachmaninoff was renowned for his lyrical writing. Commas should be treated as breath marks rather than cesuras. A conscious effort should be made to keep the music lines going when taking breaths outside of the pre-marked commas. 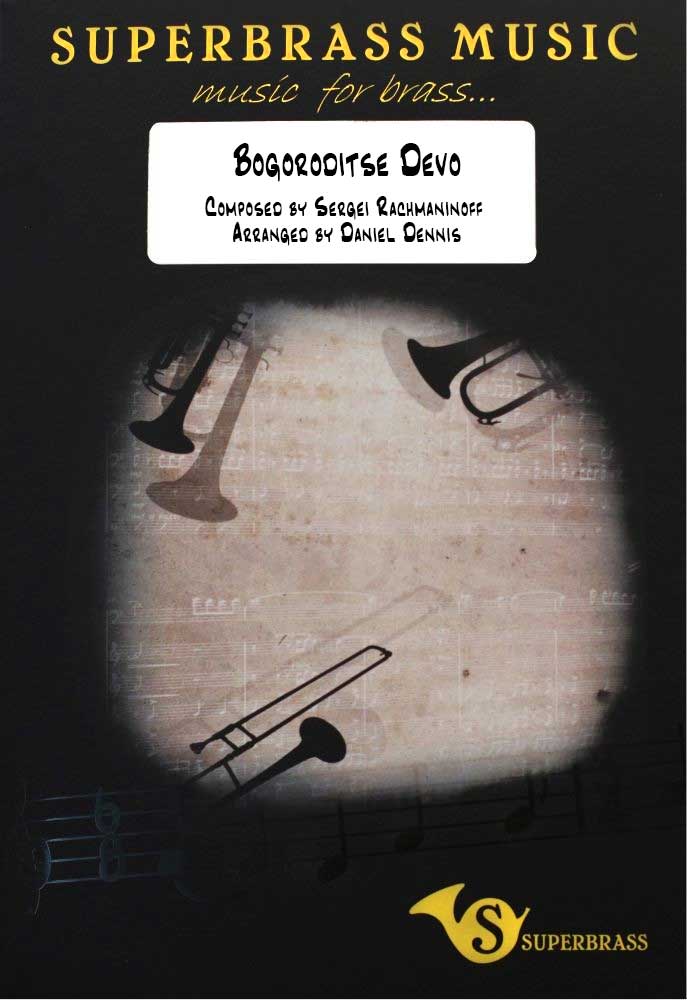 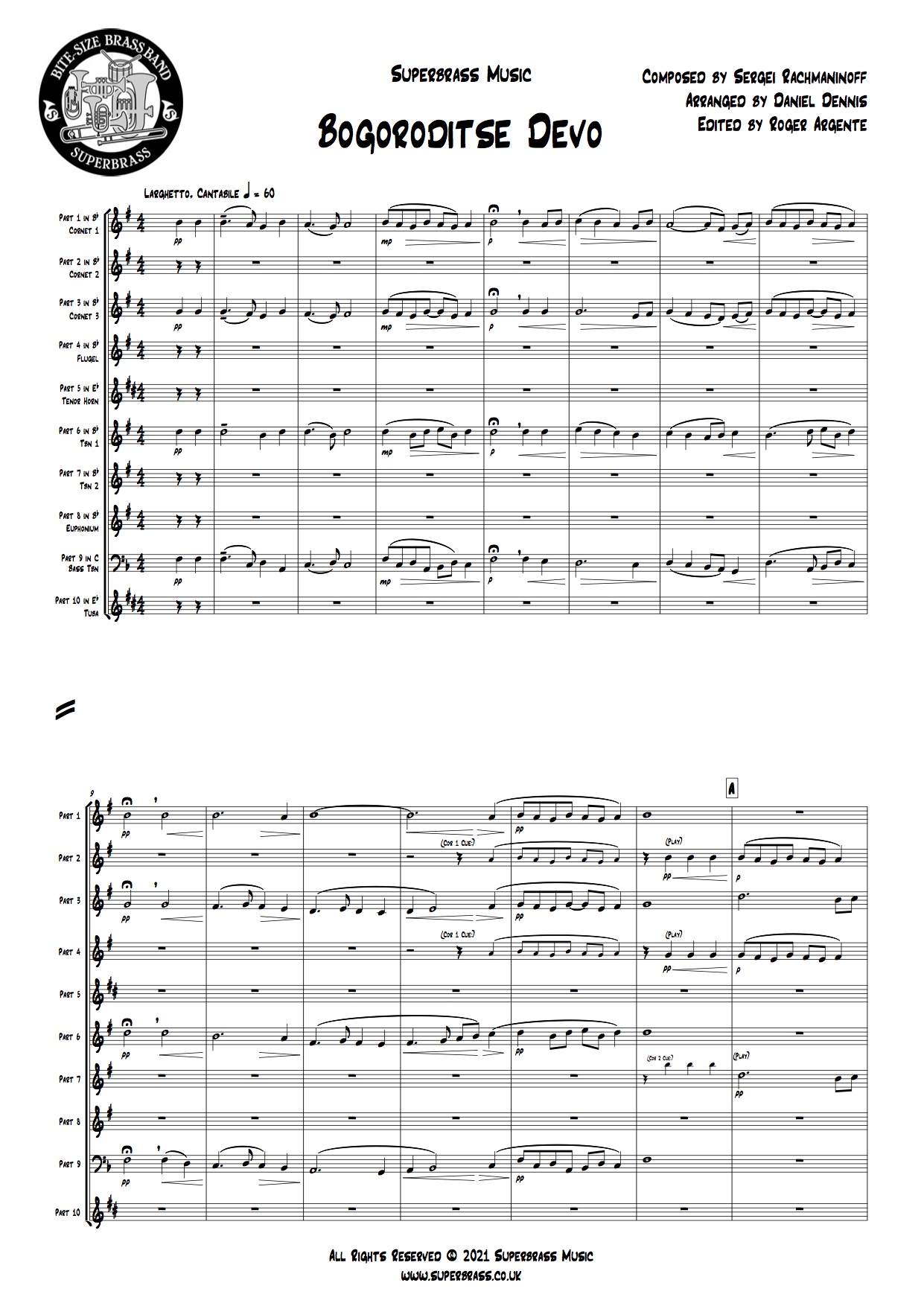 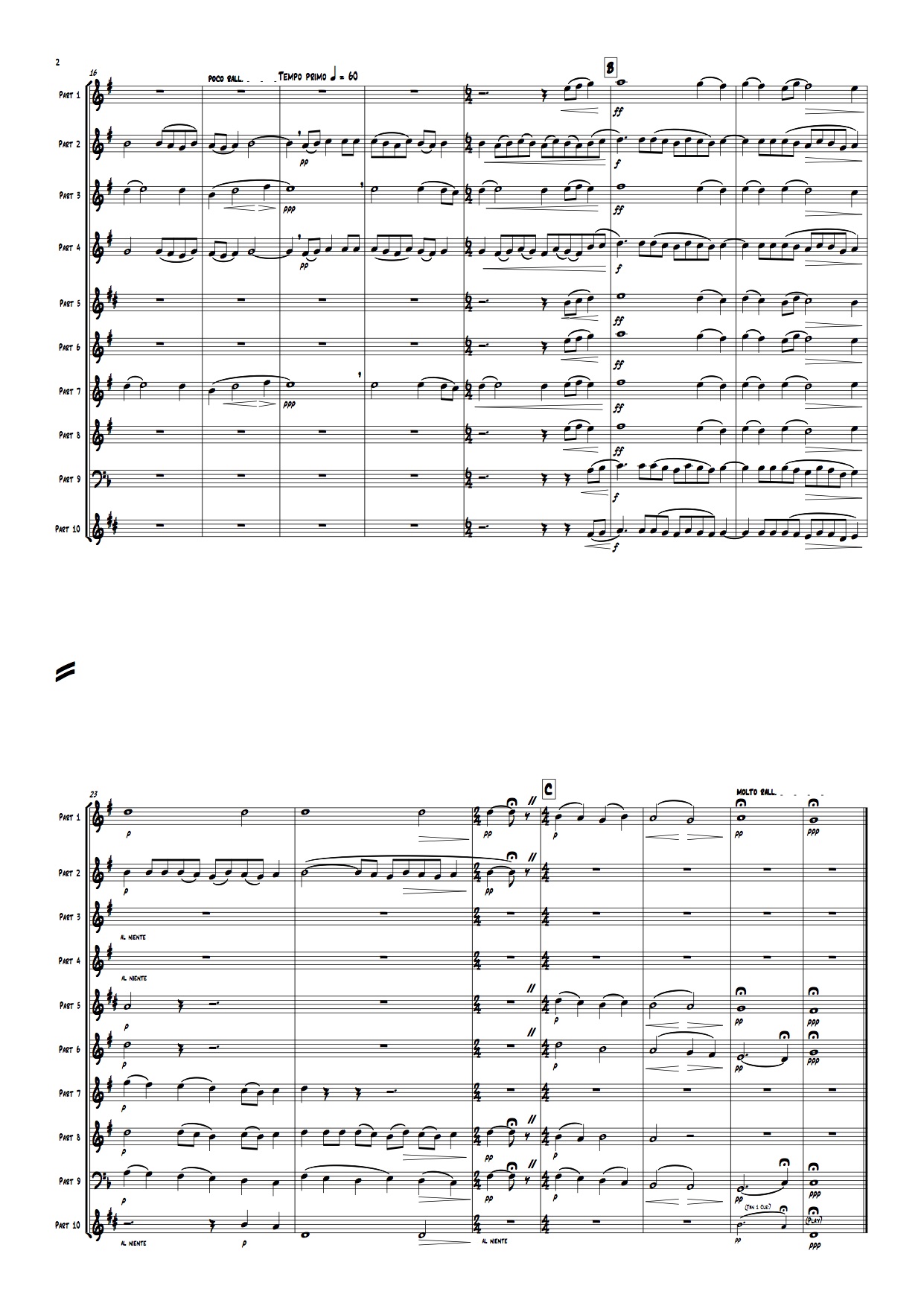 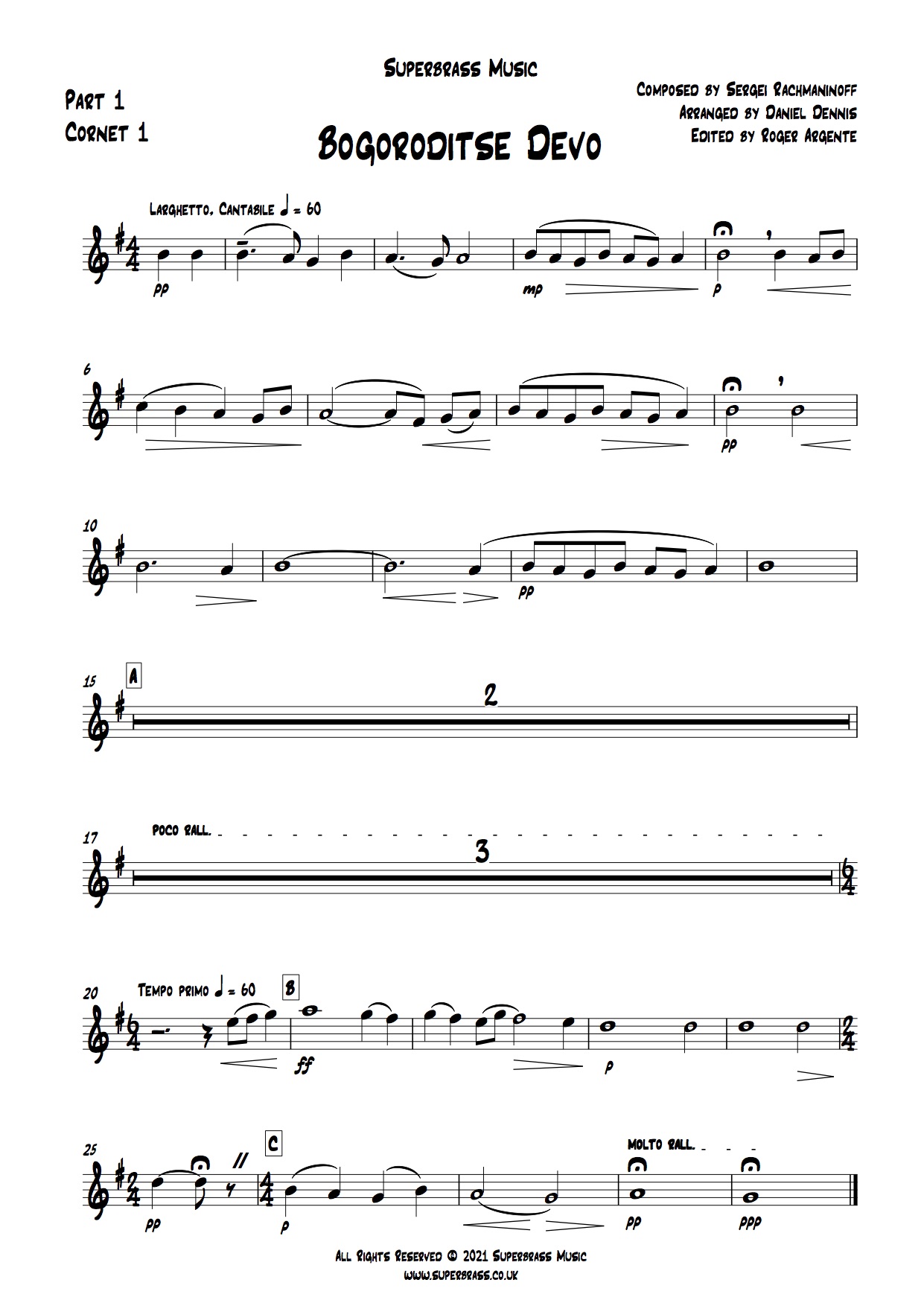