By
Giovanne Croce
Arranged
Jock McKenzie
Sheet Music Plus
Price
£ 14.00
This product is out of stock.
Product is not available in this quantity.
AudioVideoListenDescription Share

This work subtitled “Buccinate in neomenia tuba”, was originally written for a double choir and continuo, which when translated from the Latin means “Blow the trumpet when the moon is new”.

Giovanni Croce (1557-1609) was an Italian composer of the Venetian School of the late Renaissance. Like Monteverdi he was also a particularly prominent performer on the madrigal. He was born in a small a fishing town on the Adriatic coast south of Venice, known as Chioggia, moving to Venice to join a boys’ choir when he was just at eight years old, eventually ending up in the choir at St. Marks. Croce took holy orders in 1585 and became a parish priest at the church of Santa Maria Formosa, where he also served as Director of Music. He was renowned as a composer at the time and was a large influence on music both in Italy and abroad. Stylistically, Croce was more influenced by Andrea Gabrieli than his nephew Giovanni Gabrieli, even though they were exact contemporaries; Croce preferred the emotional coolness and the generally lighter character of Andrea's music. Croce was particularly important in the development of the madrigal comedy and wrote a large quantity of easily singable and popular music. Some of his musical collections are satirical settings to scenes at Venetian carnivals, many of these intended to be sung in the local dialect and in costume. Croce is credited with the first published continuo parts and his canzonettas and madrigals were influential in the Netherlands and in England, where Thomas Morley specifically singled him out as a master composer. Along with contemporaries such as Viadana and Banchieri, Croce is thought of an innovator in choral writing. This work subtitled “Buccinate in neomenia tuba”, was originally written for a double choir and continuo, which when translated from the Latin means “Blow the trumpet when the moon is new”. In this arrangement the work has been written for two antiphonal brass choirs. To help give a sense of antiphony, the choirs should spread out as much as possible utilising balconies, organ lofts and stage wings. 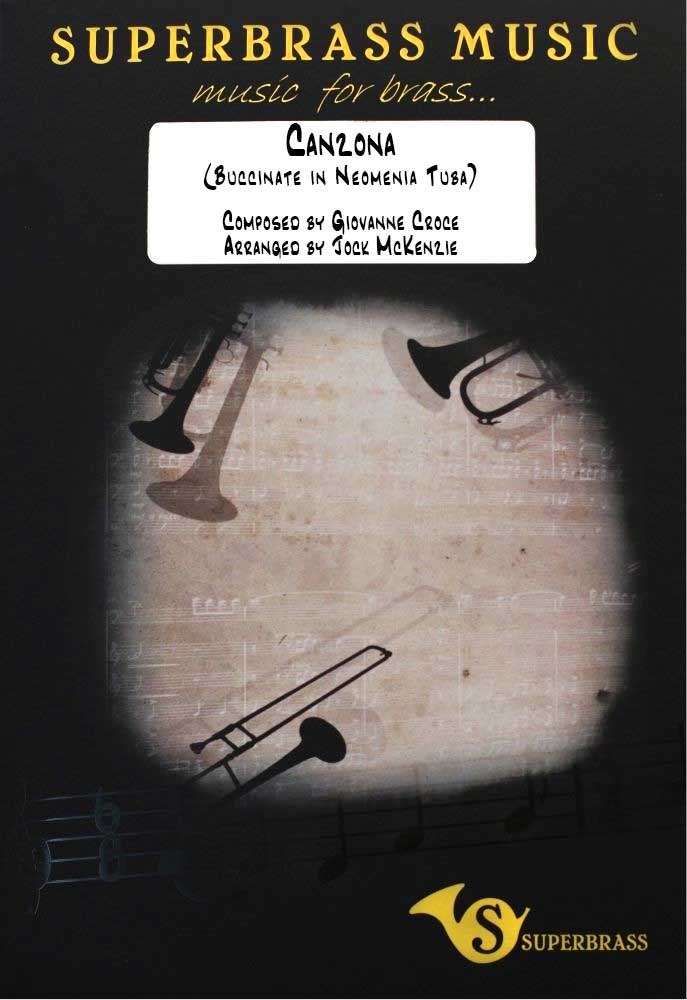 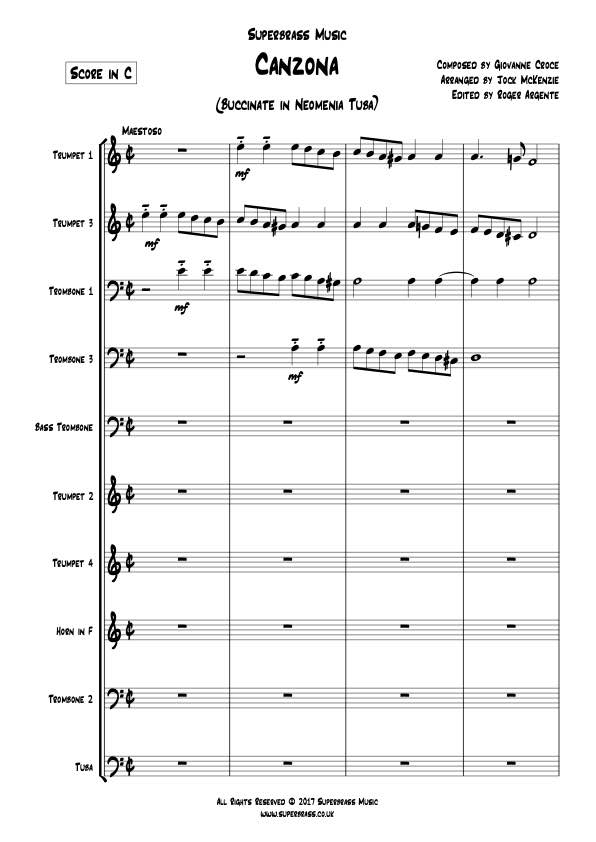 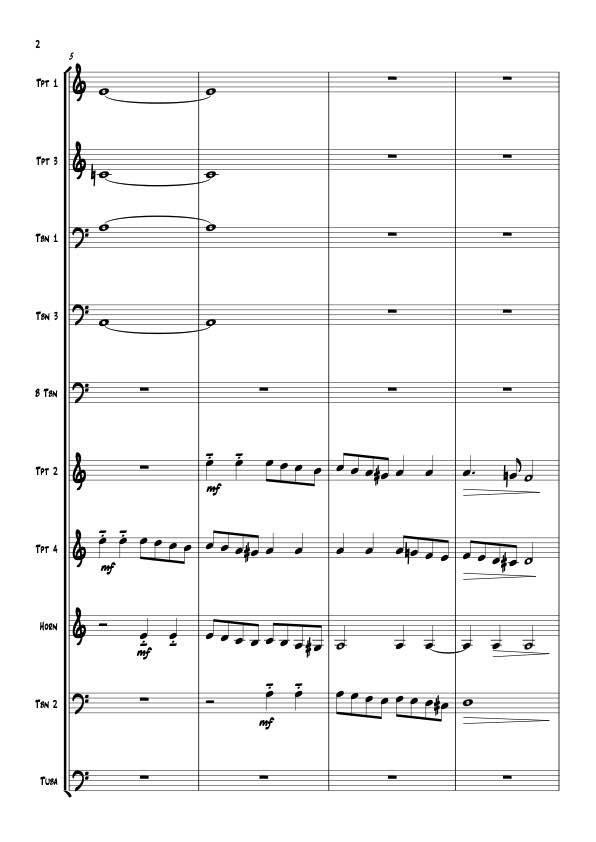 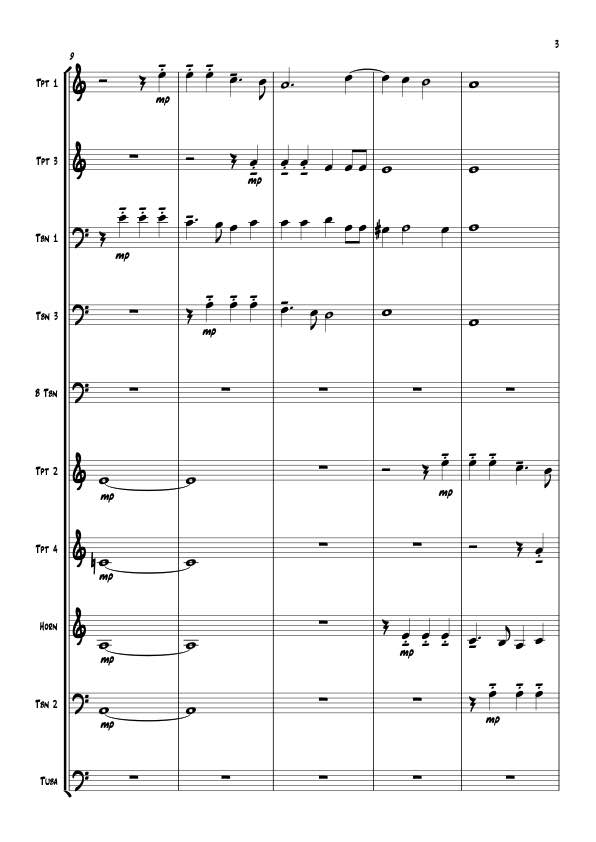