Composed by
Joaquín Rodrigo
Arranged by
Jock McKenzie
Sheet Music Direct
Price
£ 25.00
This product is out of stock.
Product is not available in this quantity.
AudioVideoListenDescription Share

A solo feature for Flugelhorn, the Concierto de Aranjuez was originally a guitar concerto by the Spanish composer Joaquín Rodrigo. It is Rodrigo's best-known work and its success established his reputation as one of the most significant Spanish composers of the 20th century

The Concierto de Aranjuez was inspired by the gardens at Palacio Real de Aranjuez, the spring resort palace and gardens built by King Philip II, in the last half of the 16th century and rebuilt in the middle of the 18th century by King Ferdinand VI. The work attempts to transport the listener to another place and time through the evocation of the sounds of nature. According to the composer, the concerto captures "the fragrance of magnolias, the singing of birds, and the gushing of fountains”. Composed in early 1939 in Paris, amid the tensions of the impending war, it was the first work Rodrigo wrote for guitar and orchestra. The instrumentation is unusual: rarely does the guitar face the forces of a full orchestra, the guitar is never overwhelmed. Many famous musicians have reinterpreted the work, most famously jazz trumpeter Miles Davis in an arrangement by Gil Evans on their seminal album Sketches of Spain (1960). Davis said: "That melody is so strong that the softer you play it, the stronger it gets”. Deep Purple recorded and renamed it "The Orange Juice Song" on their 1975 Come Taste the Band album. Jazz pianist Chick Corea used the beginning of the 2nd movement as an introduction to his composition Spain also Al Jarreau used the same material to similar effect. An arrangement by Kevin Bolton for brass band was recorded by the Grimethorpe Colliery Band as part of the soundtrack to the 1996 film Brassed Off, where actor Pete Postlethwaite famously introduces the work as the Concierto d'Orange juice. 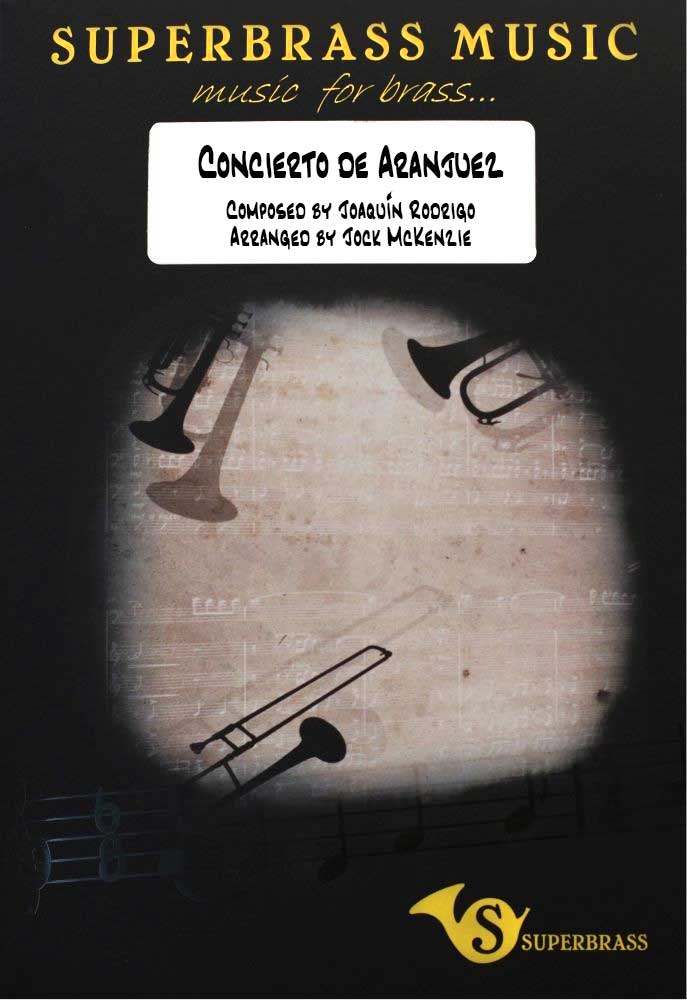 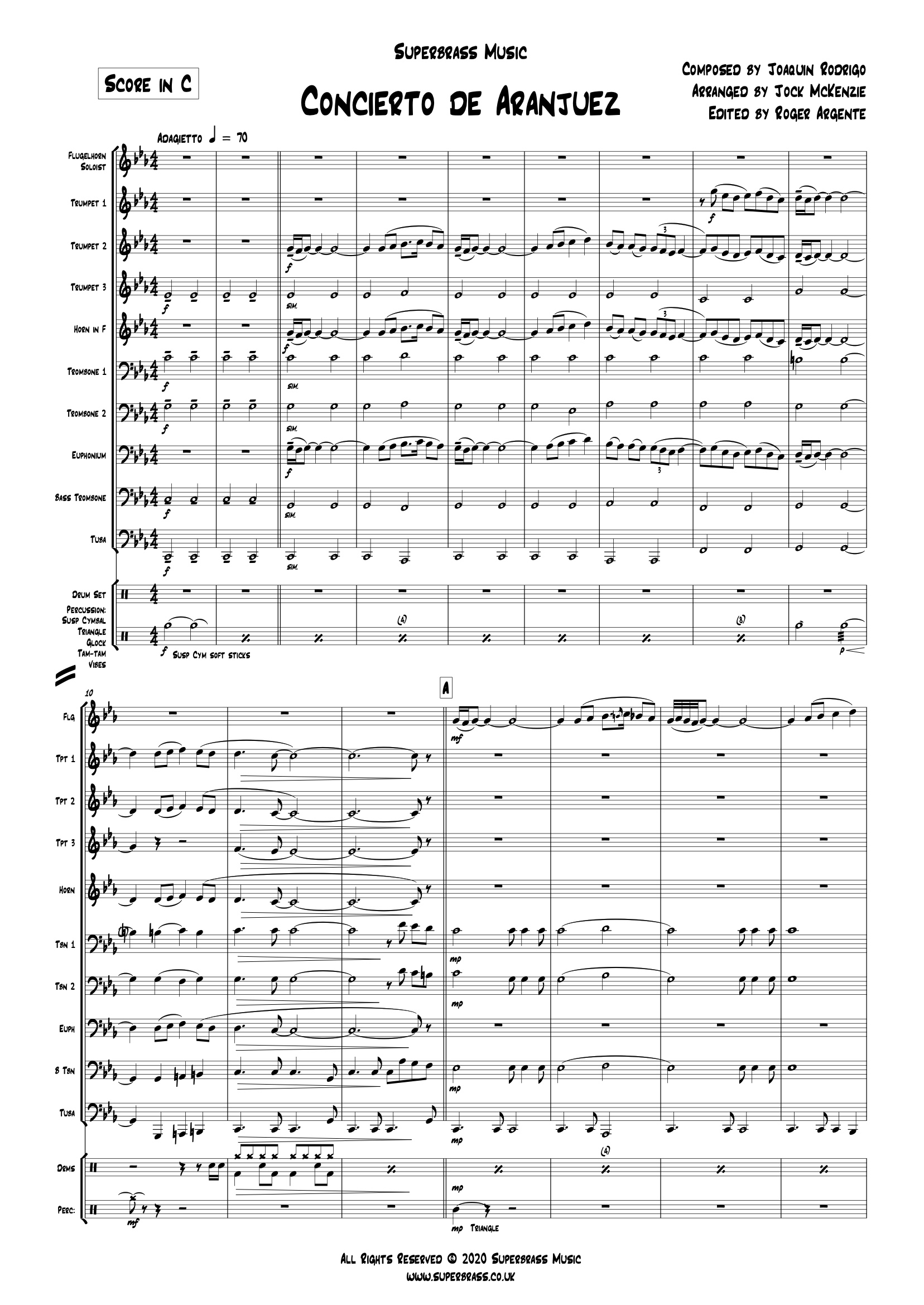 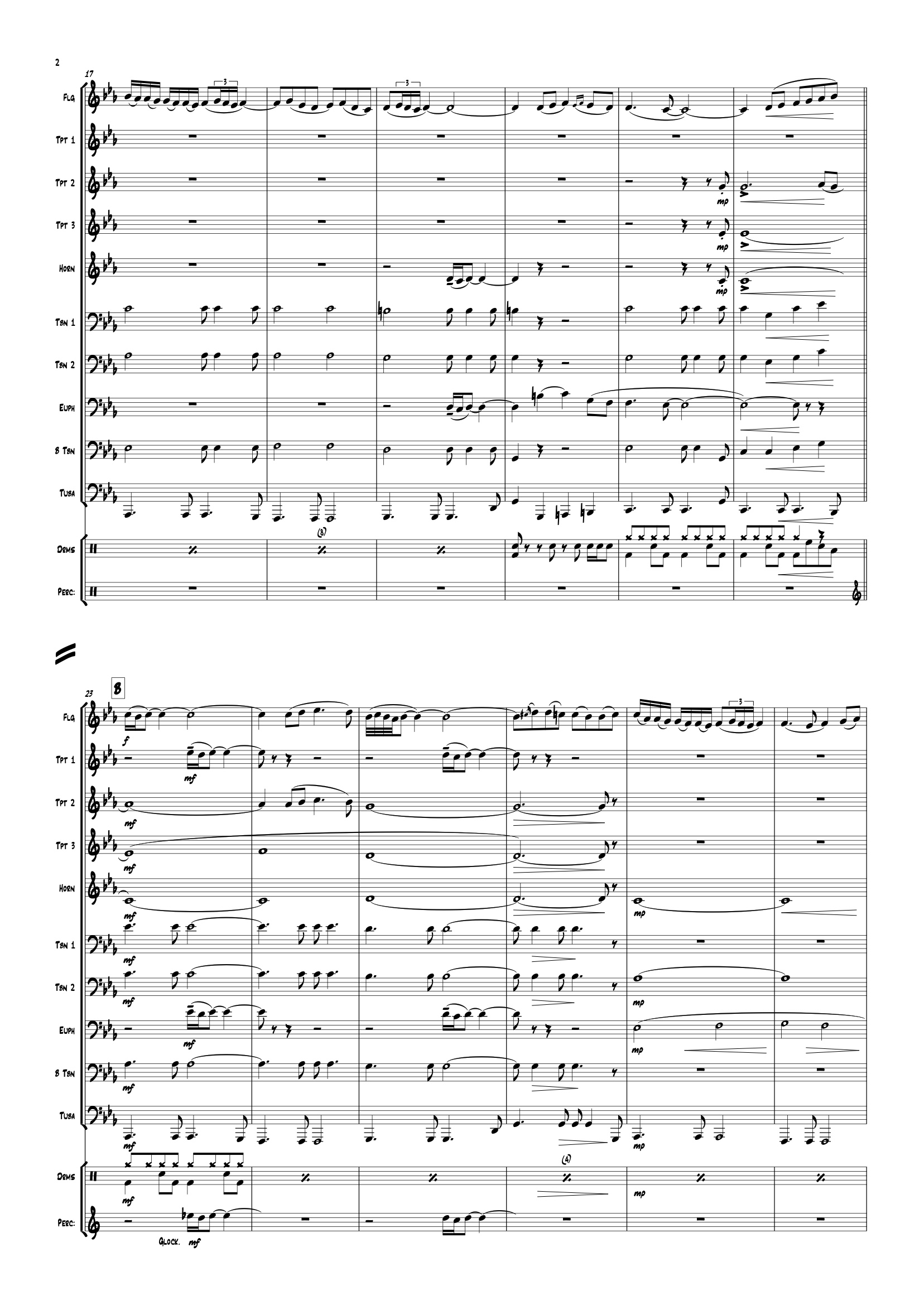 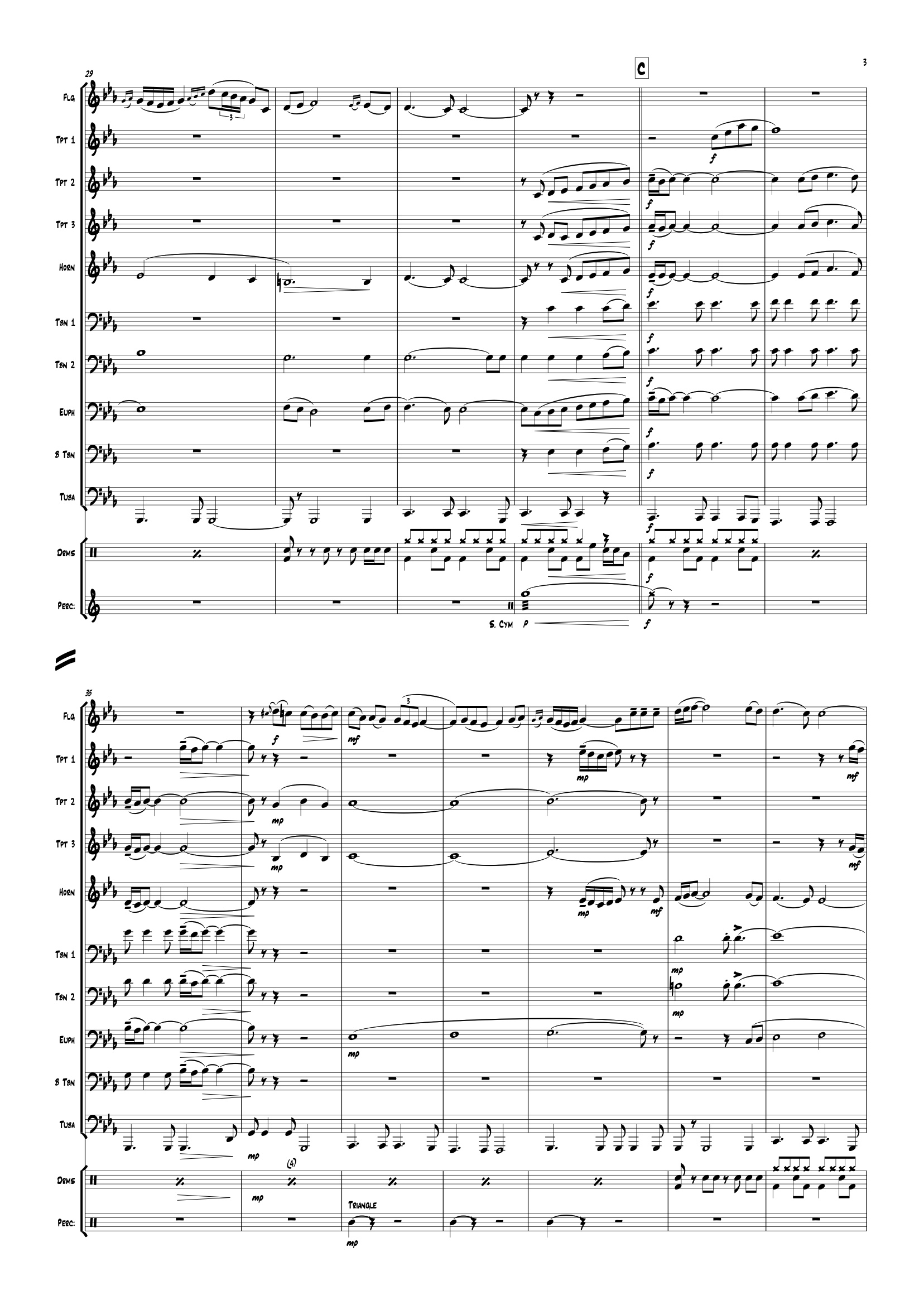