By
Steven Schwartz
Arranged
Adam Brown
Sheet Music Plus
Price
£ 20.00
This product is out of stock.
Product is not available in this quantity.
AudioVideoListenDescription Share

Defying Gravity is the signature song from the musical Wicked, composed by Stephen Schwartz. It is a solo sung by the main character of the show, Elphaba (the Wicked Witch of the West).

Defying Gravity is the signature song from the musical Wicked, composed by Stephen Schwartz and originally recorded by Idina Menzel. It is a solo sung by the main character of the show, Elphaba (the Wicked Witch of the West). Wicked is a 2003 Broadway musical by Stephen Schwartz, based on the Gregory Maguire novel Wicked: The Life and Times of the Wicked Witch of the West, itself a retelling of the classic 1900 novel, The Wonderful Wizard of Oz by L. Frank Baum and the MGM film The Wizard of Oz (1939). The musical is told from the perspective of the witches of the Land of Oz; its plot begins before and continues after Dorothy Gale arrives in Oz from Kansas and includes several references to the 1939 film and Baum's original novel.

Stephen Lawrence Schwartz (born 1948) is an American musical theatre lyricist and composer. In a career spanning over four decades, Schwartz has written such hit musicals as Godspell (1971), Pippin (1972), and Wicked (2003). He has contributed lyrics to a number of successful films, including Pocahontas (1995), The Hunchback of Notre Dame (1996), The Prince of Egypt (1998, music and lyrics), and Enchanted (2007). He has won three Grammy Awards, three Academy Awards, and has been nominated for six Tony Awards. Schwartz was born in New York City. He studied piano and composition at the Juilliard School while attending high school. Early in his career, Schwartz worked as a producer for RCA Records and Broadway theatre and wrote music and lyrics for Godspell, for which he won several awards. Schwartz won a Grammy Award for his work as composer, lyricist and producer of Wicked's cast recording. 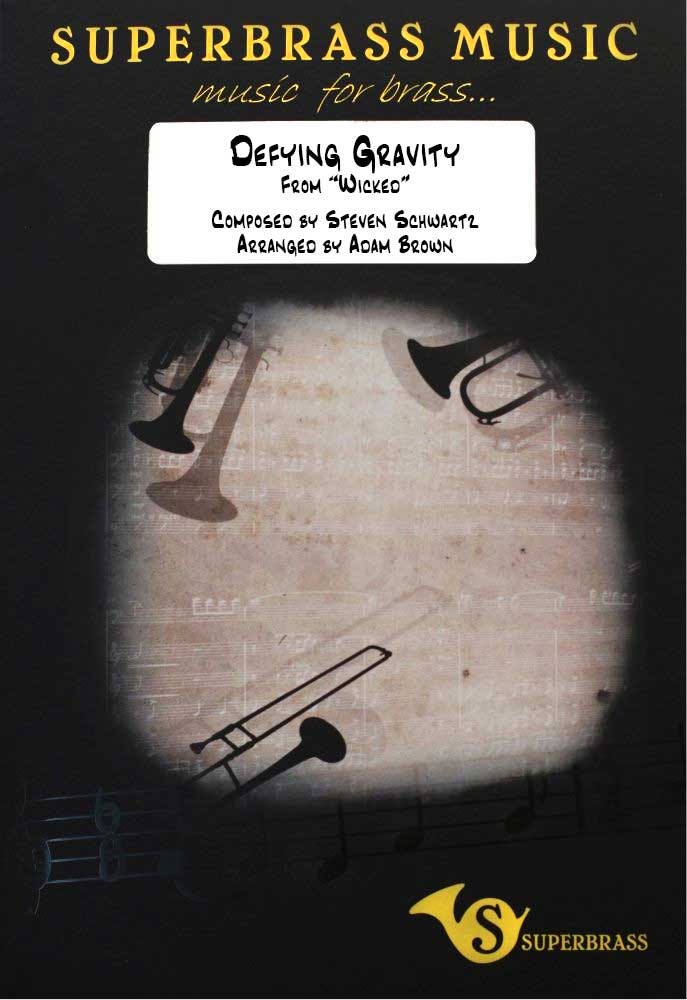 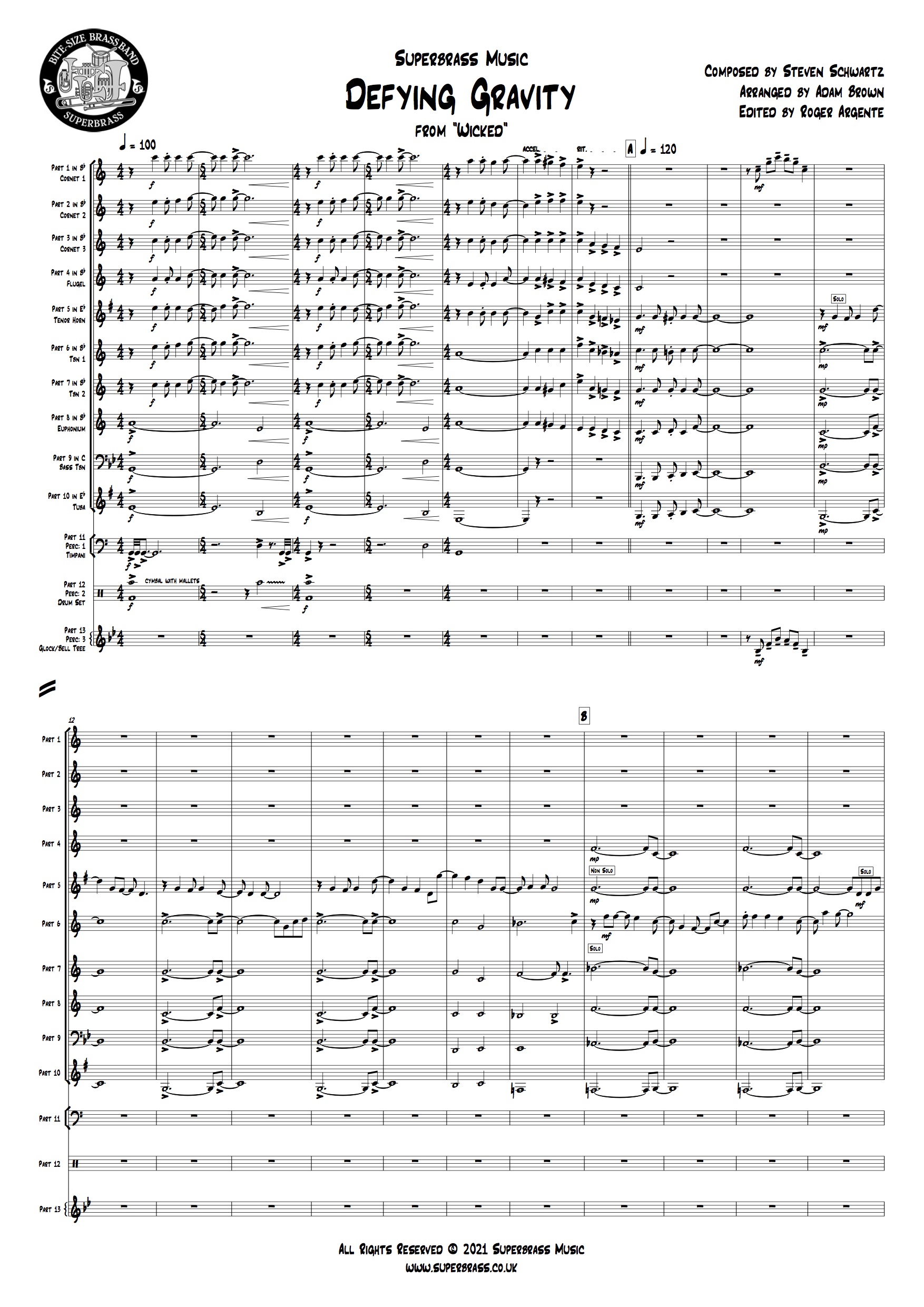 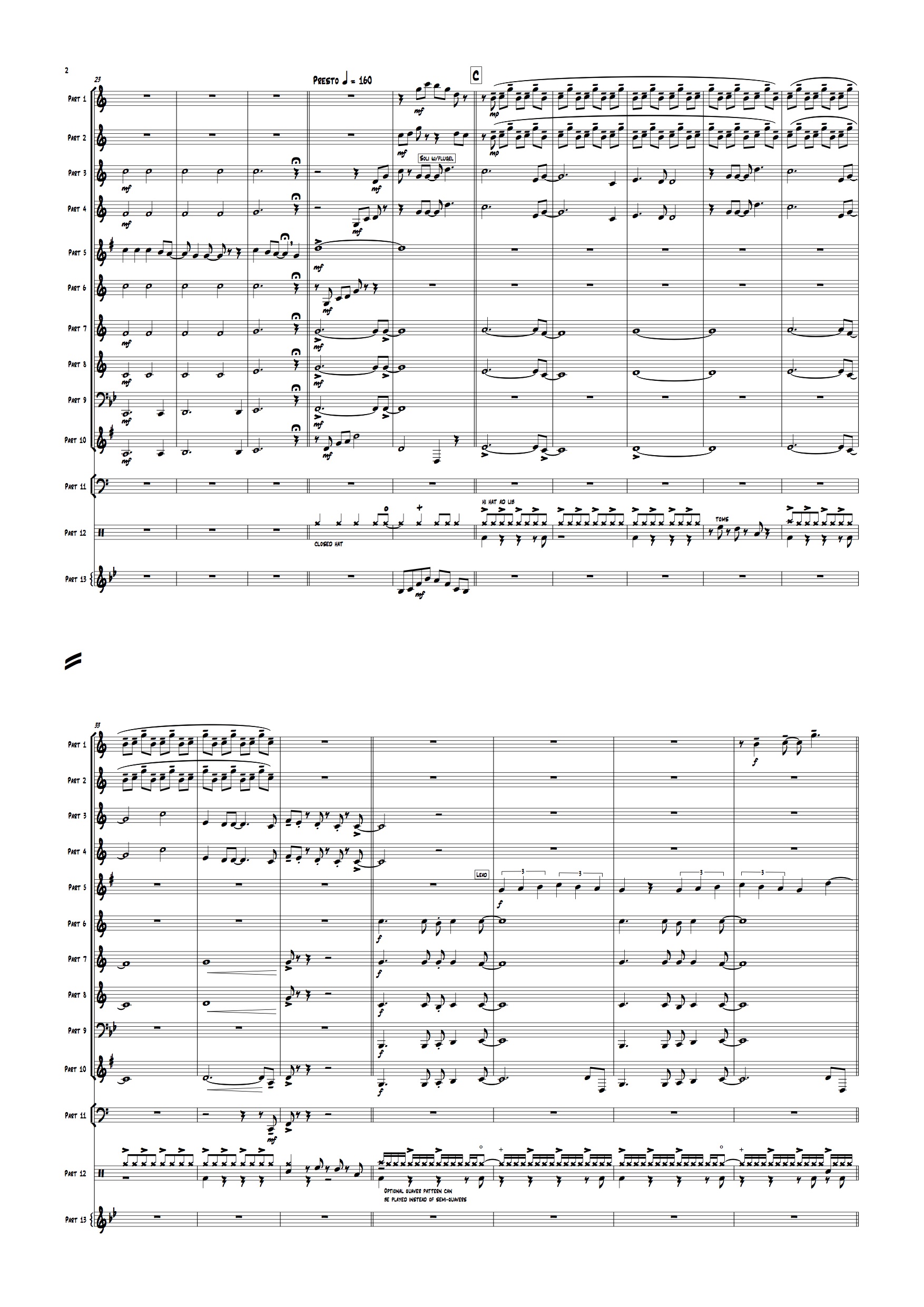 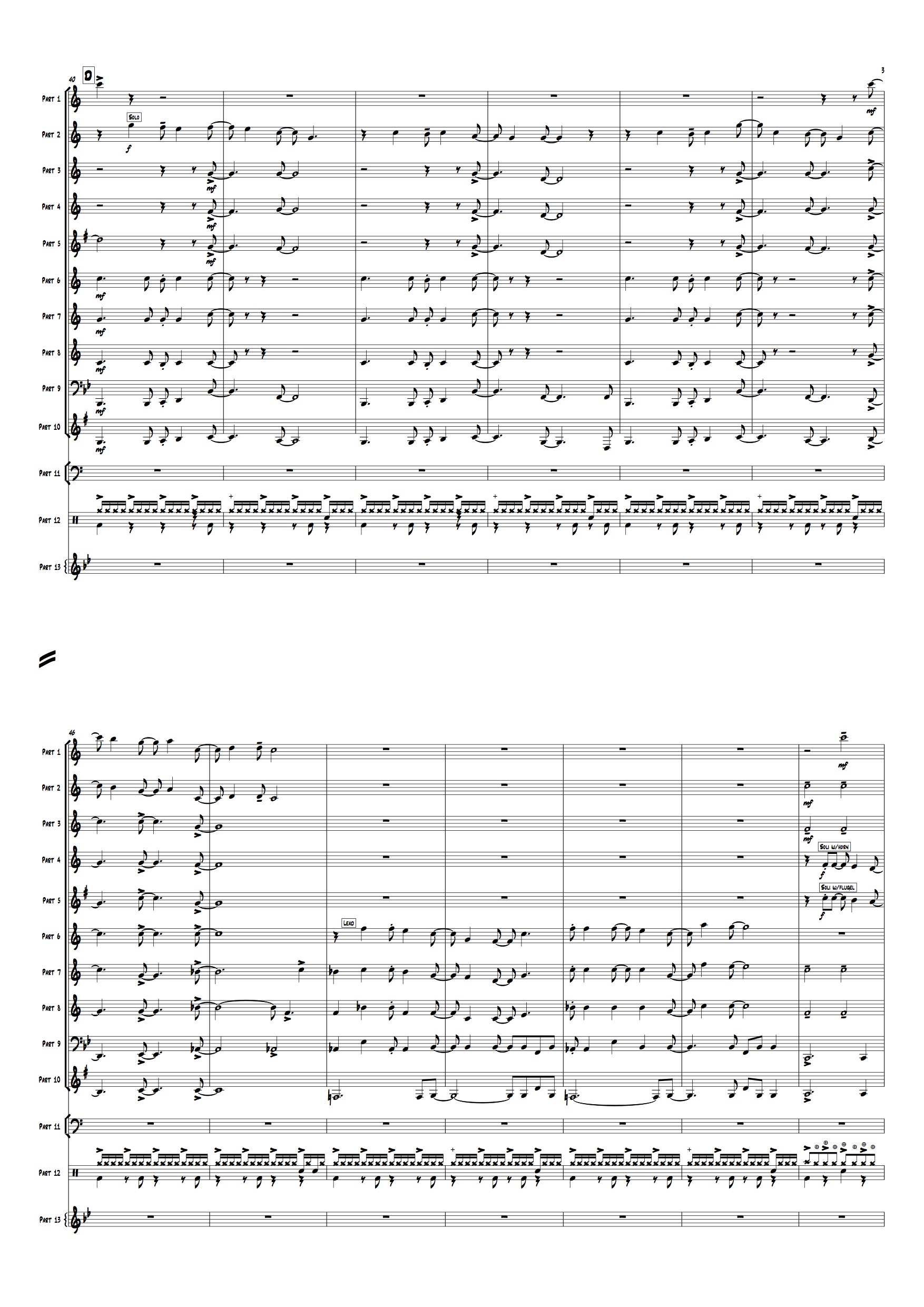