Don't Get Around Music Anymore

Edward Kennedy "Duke" Ellington (1899–1974) was an American composer, pianist and jazz orchestra leader, which he led from 1923 until his death over a career spanning more than six decades. Born in Washington, D.C., Ellington was based in New York City from the mid-1920s onward and gained a national profile through his orchestra's appearances at the Cotton Club in Harlem. In the 1930s, his orchestra toured Europe. Although widely considered to have been a pivotal figure in the history of jazz, Ellington embraced the phrase "beyond category" as a liberating principle and referred to his music as part of the more general category of American Music rather than to a musical genre such as jazz. Some of the jazz musicians who were members of Ellington's orchestra, such as saxophonist Johnny Hodges, are considered to be among the best players in the idiom. Ellington melted them into the best-known orchestral unit in the history of jazz. Some members stayed with the orchestra for several decades. A master at writing miniatures for the three-minute 78 rpm recording format, Ellington wrote more than one thousand compositions; his extensive body of work is the largest recorded personal jazz legacy. Ellington also recorded songs written by his bandsmen, for example Juan Tizol's "Caravan", and "Perdido", which brought a Spanish tinge to big band jazz. In the early 1940s, Ellington began a nearly thirty-year collaboration with composer-arranger-pianist Billy Strayhorn, whom he called his writing and arranging companion. With Strayhorn, he composed many extended compositions and suites. Ellington was noted for his inventive use of the orchestra and for his eloquence and charisma. His reputation continued to rise after he died and he was awarded a posthumous Pulitzer Prize Special Award for music in 1999. 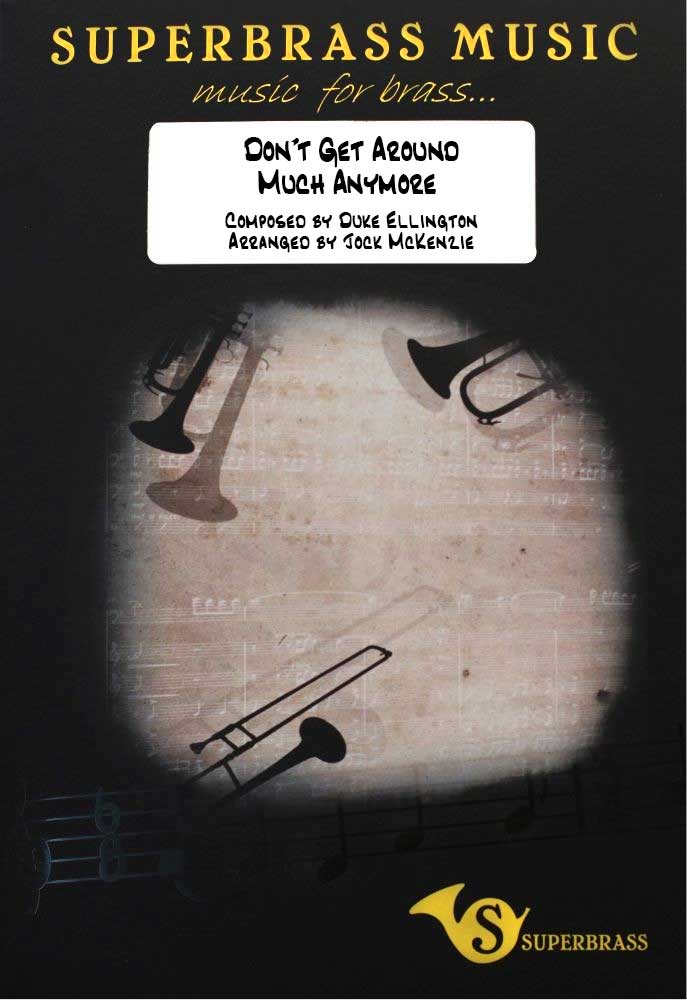 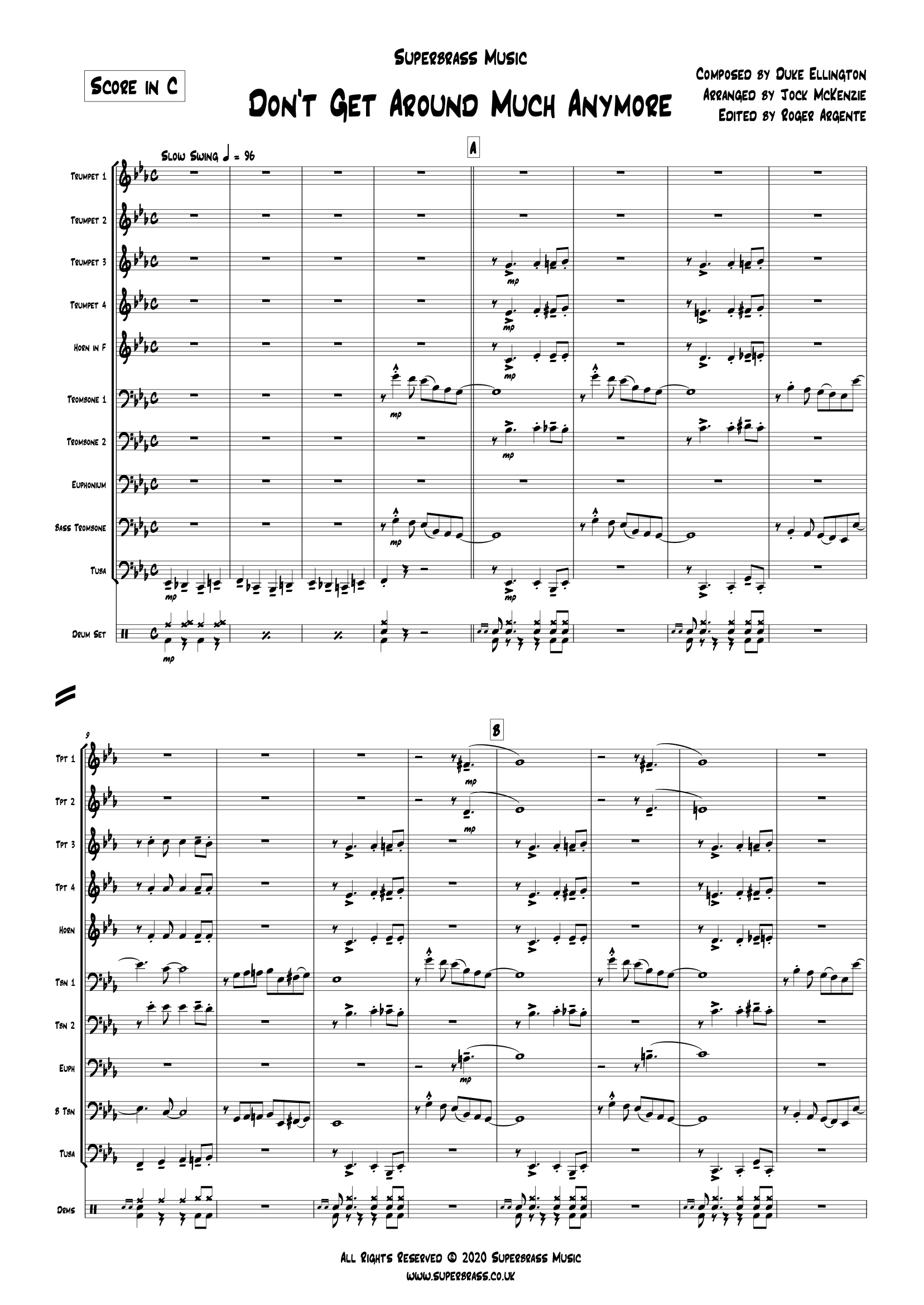 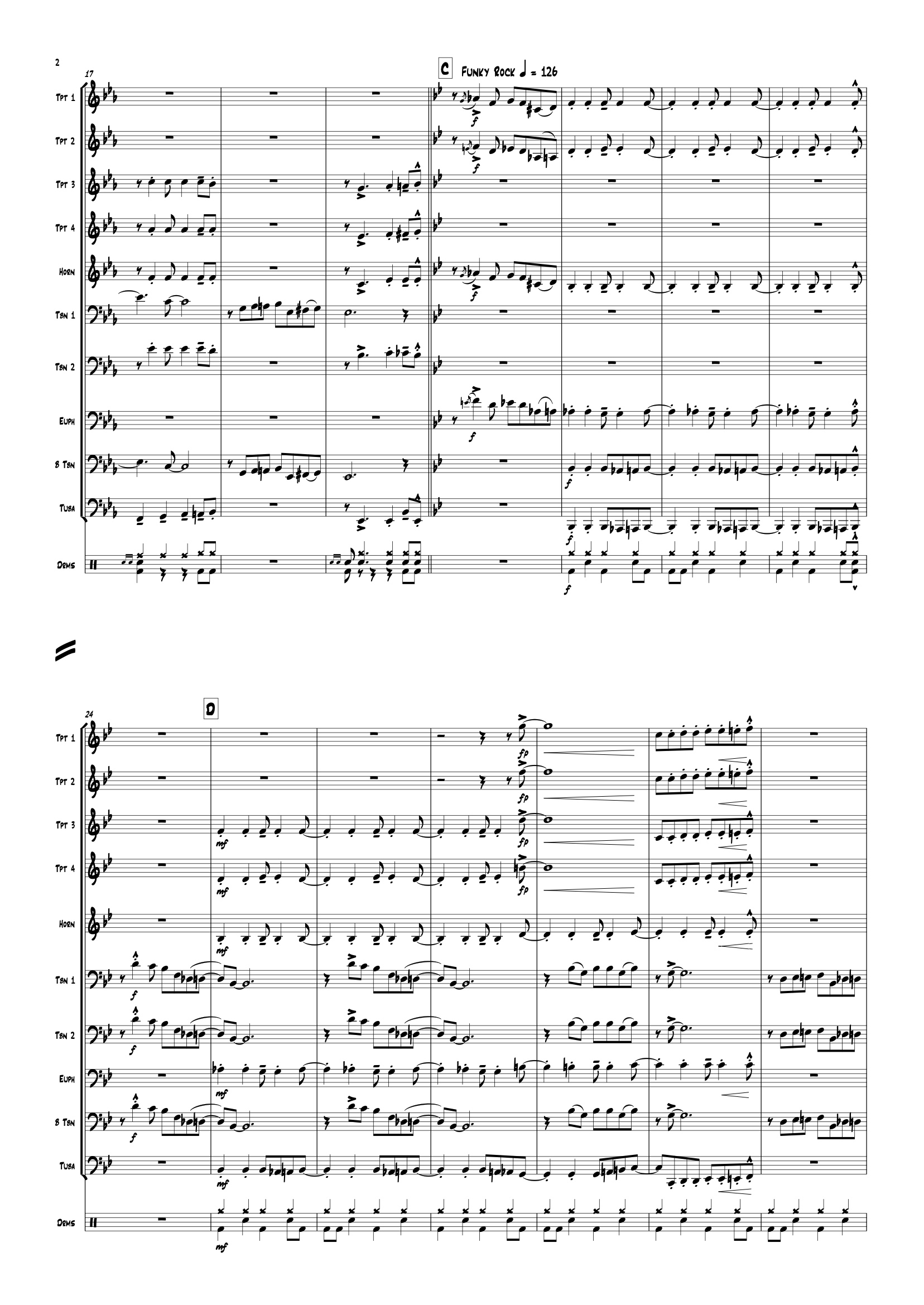 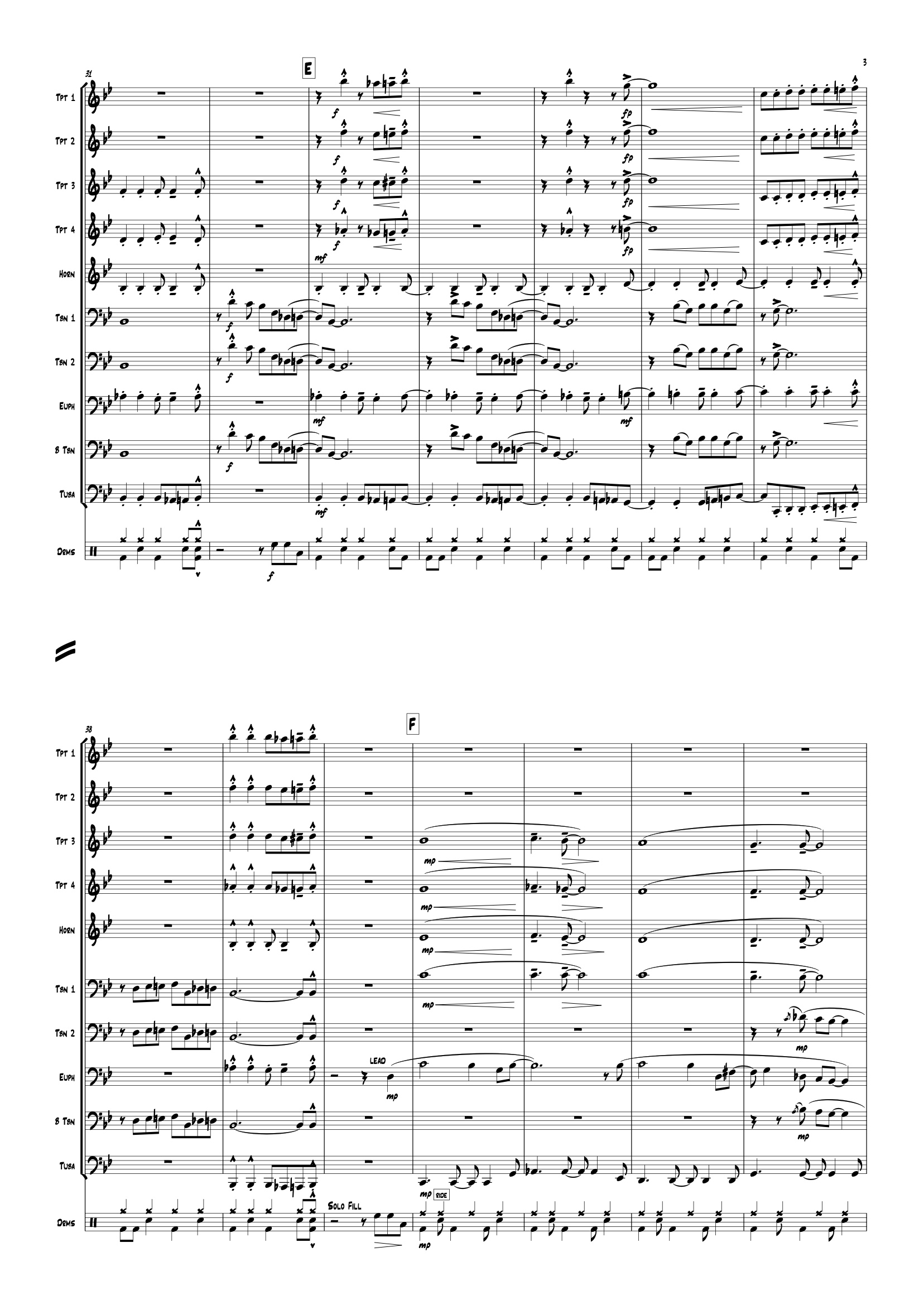