Composed by
Gustav Holst
Arranged by
Jock McKenzie
Sheet Music Direct
Price
£ 11.50
This product is out of stock.
Product is not available in this quantity.
AudioVideoListenDescription Share

This carol is based on a poem by the English poet Christina Rosetti. Published under the title “A Christmas Carol” it was first published in 1872 in the January issue of ‘Scribner’s Monthly’.

This carol is based on a poem by the English poet Christina Rosetti. Published under the title “A Christmas Carol” it was first published in 1872 in the January issue of ‘Scribner’s Monthly’. The first published setting of this as a carol was that of Gustav Holst; appearing in ‘The English Hymnal’ of 1906. Holst’s melody and subsequent harmonization was given the name “Cranham” after the village in Gloucestershire where he was living at the time. My arrangement of this carol presents Holst’s material (with a new harmonisation) in a gentle, laid-back ‘Bossa Nova’ style. J.M. 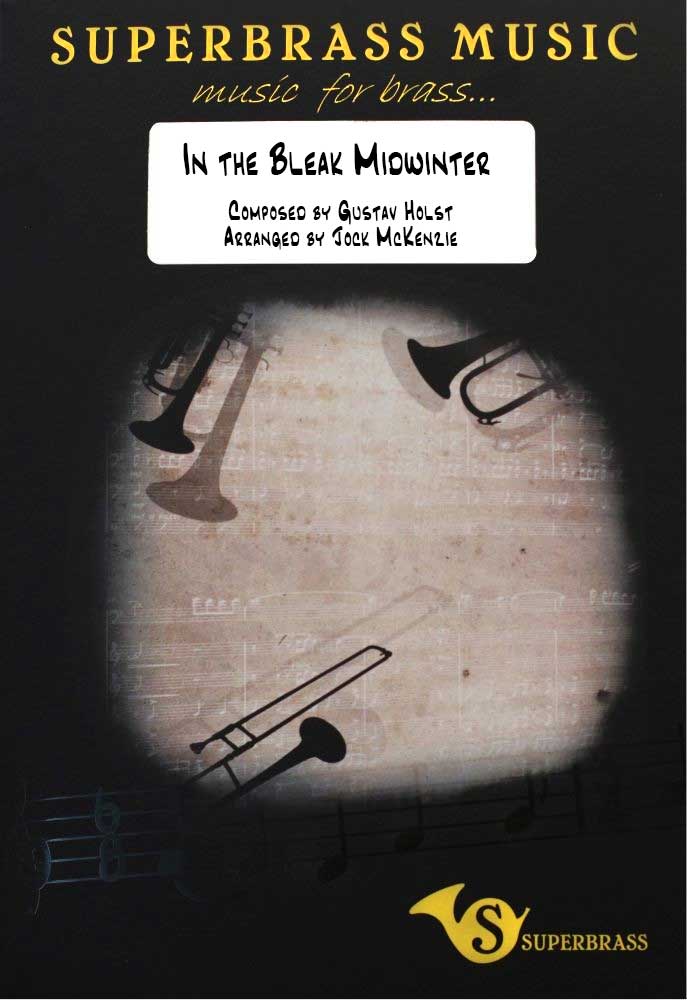 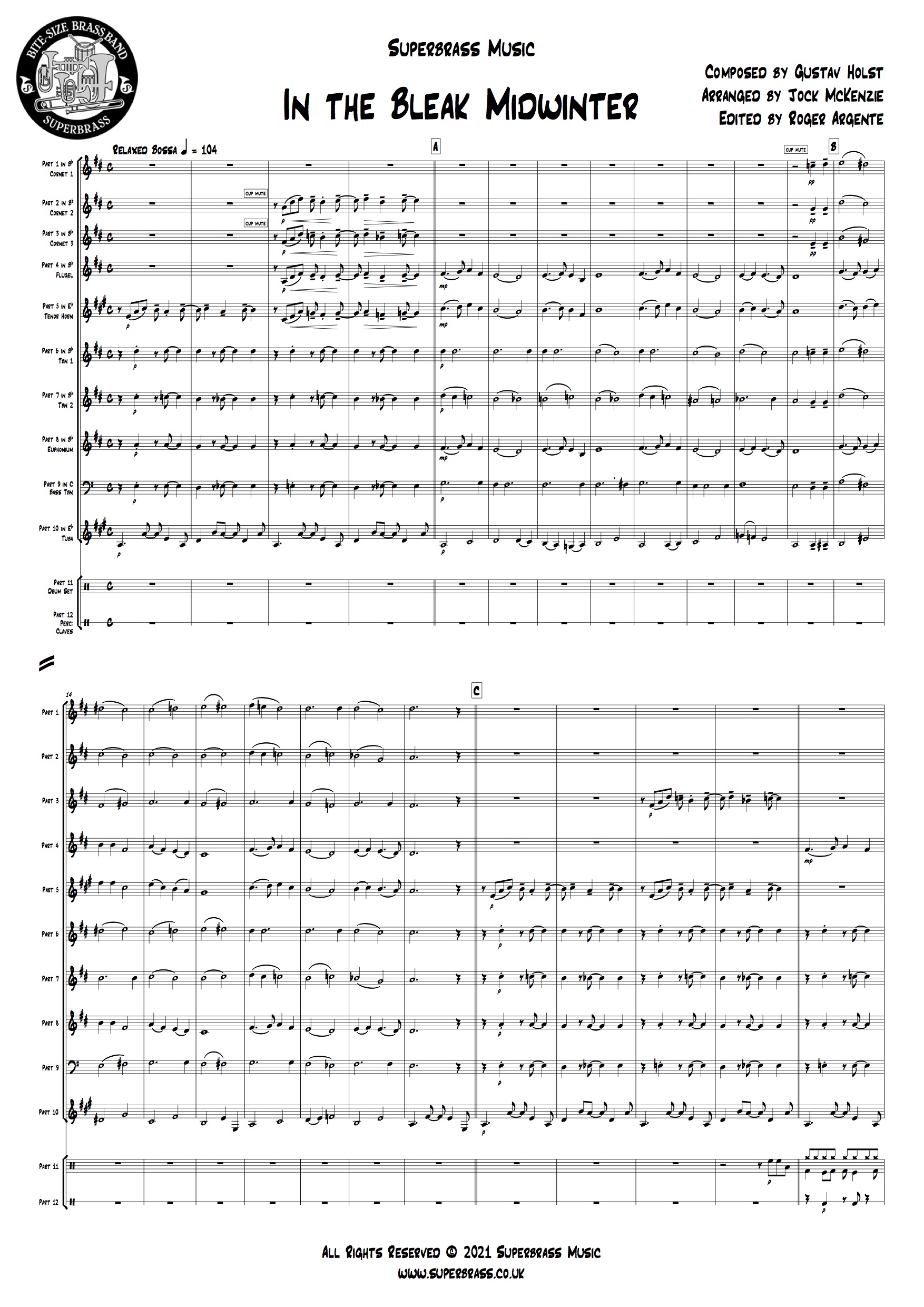 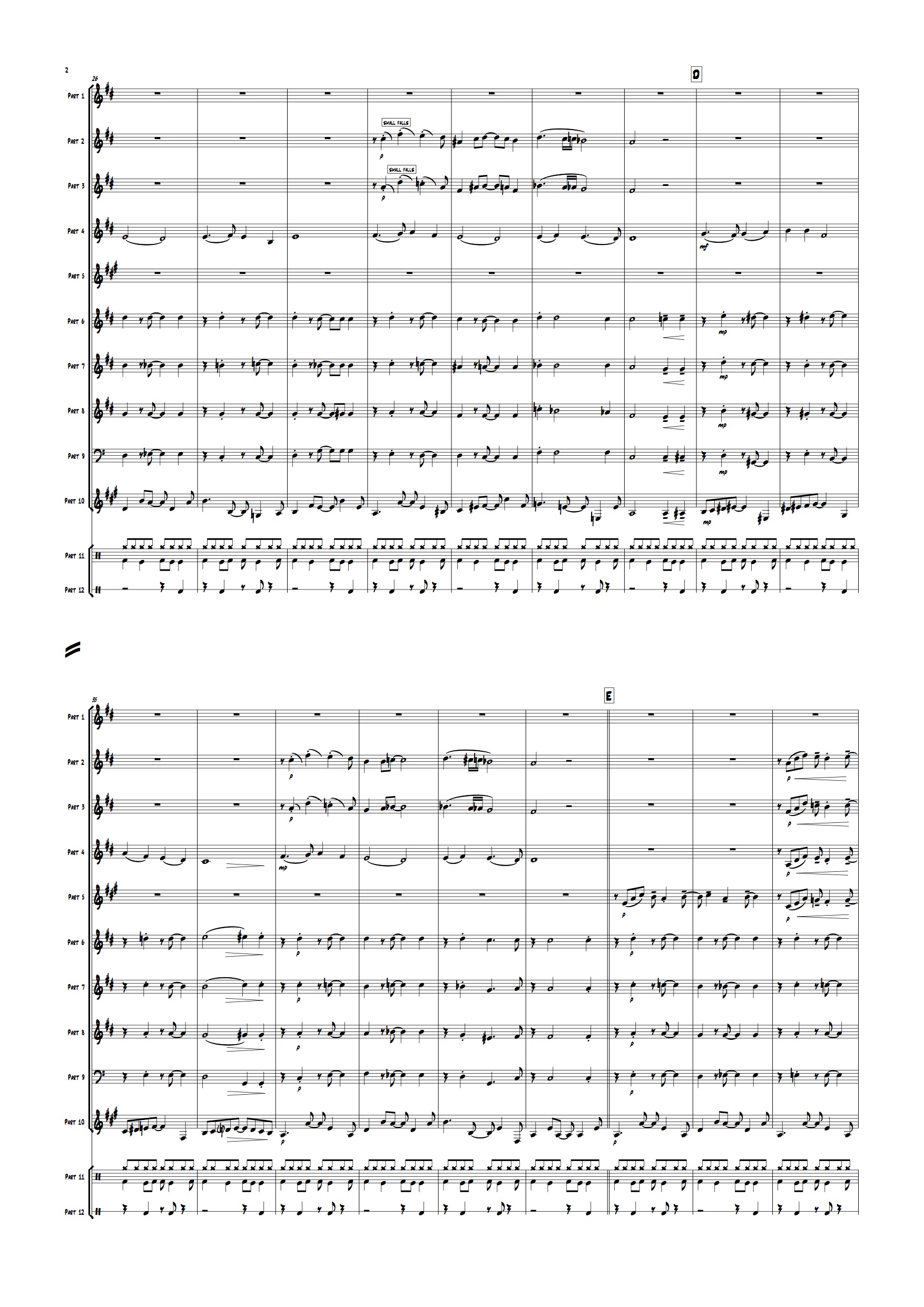 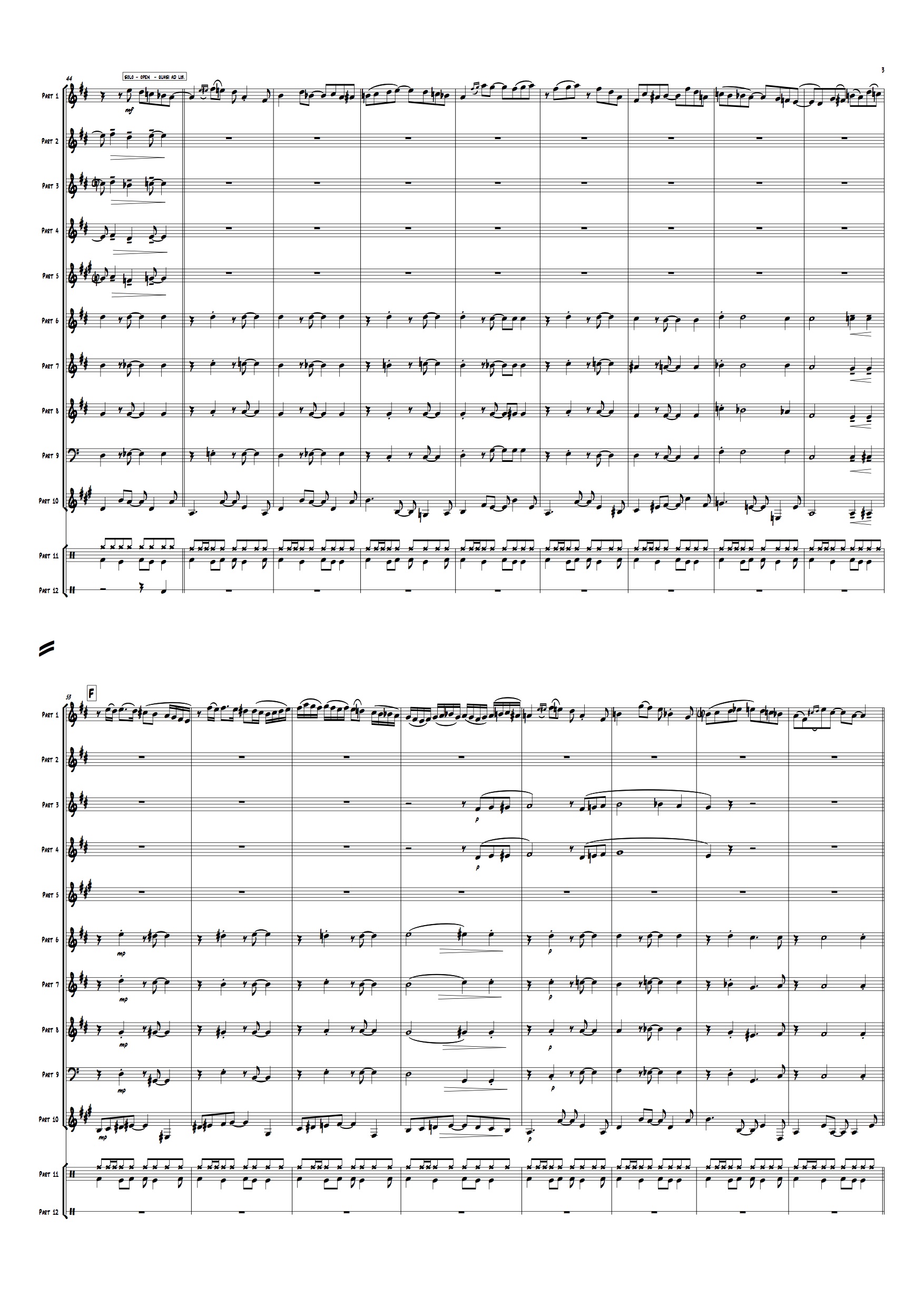