By
Duke Ellington
Arranged
Jock McKenzie
Sheet Music Plus
Price
£ 20.00
This product is out of stock.
Product is not available in this quantity.
AudioVideoListenDescription Share

It Don't Mean a Thing (If It Ain't Got That Swing) by Duke Ellington. Jazz historian Gunther Schuller characterised it as "legendary" and "a prophetic piece and a prophetic title." The song became famous as the expression of a sentiment which prevailed among jazz musicians at the time."

It Don't Mean a Thing (If It Ain't Got That Swing) is a 1931 composition by Duke Ellington, with lyrics written by Irving Mills. Jazz historian Gunther Schuller characterised it as "legendary" and "a prophetic piece and a prophetic title." The song became famous as the expression of a sentiment which prevailed among jazz musicians at the time." Ellington credited the saying as a "credo" for his former trumpeter, Bubber Miley, who was dying of tuberculosis at the time. The Ellington band played the song continually over the years and recorded it numerous times, most often with trumpeter Ray Nance as vocalist. 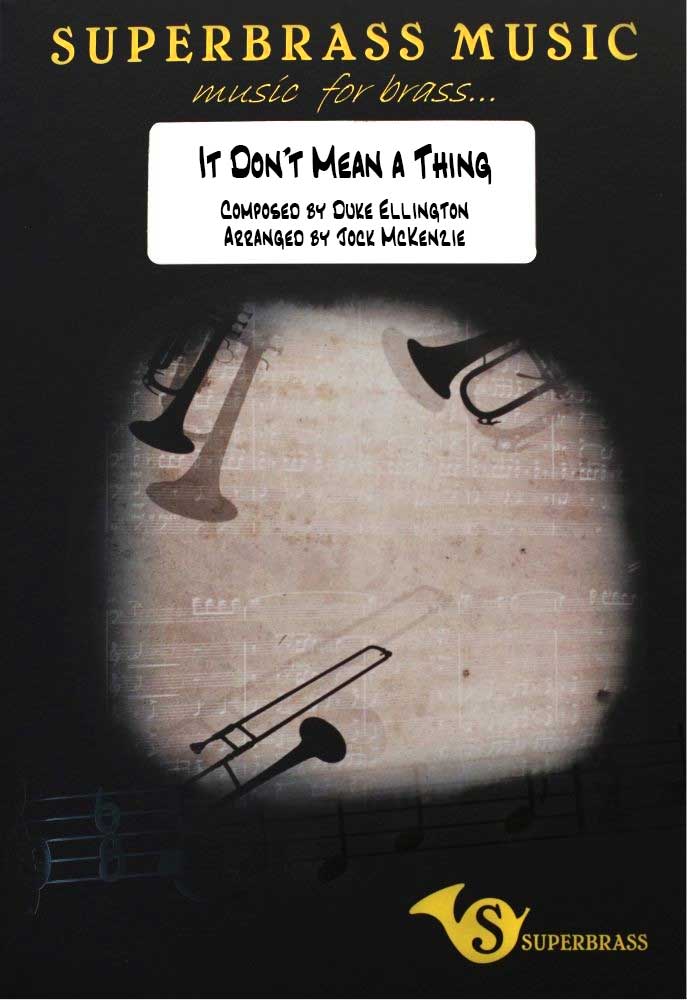 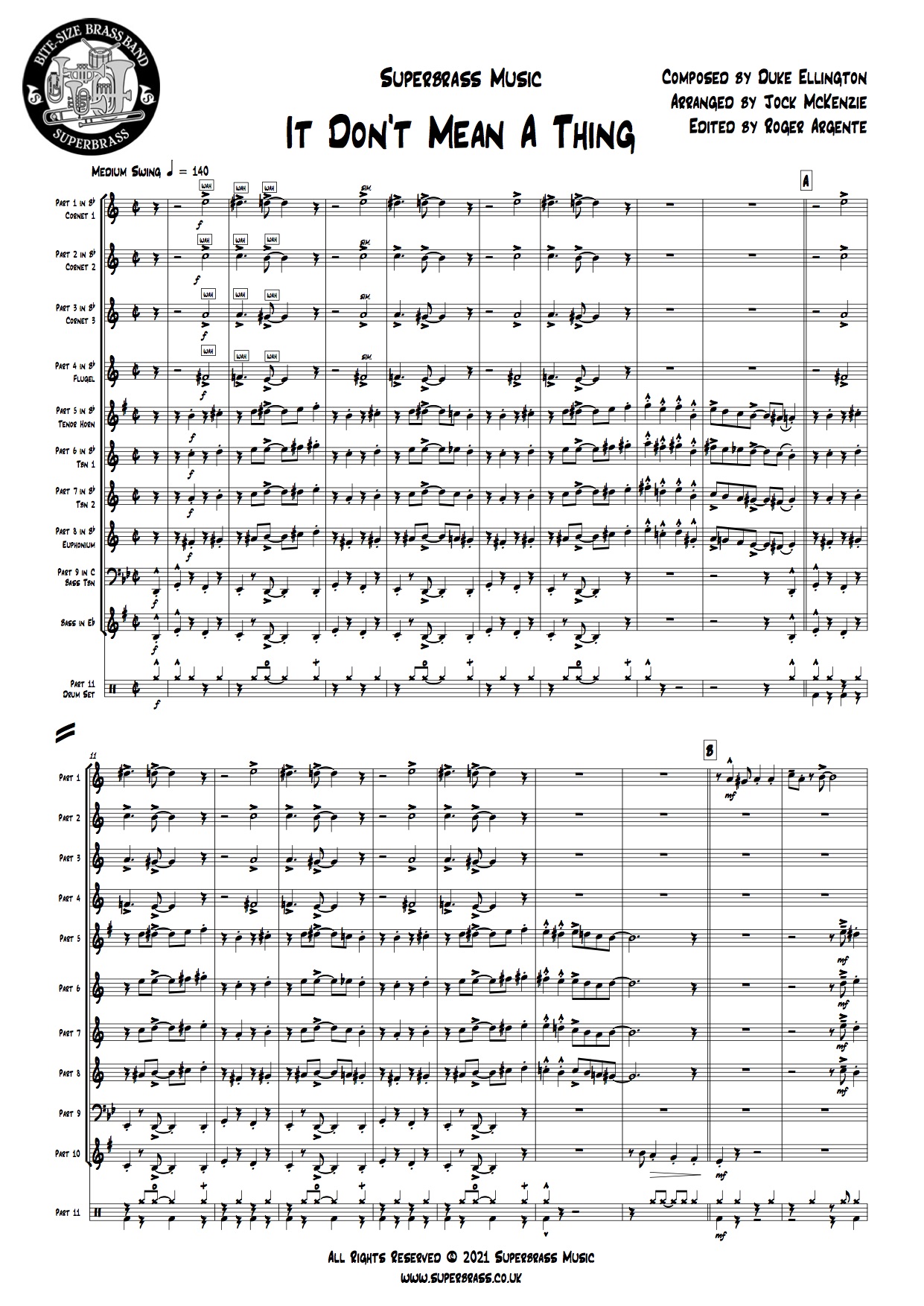 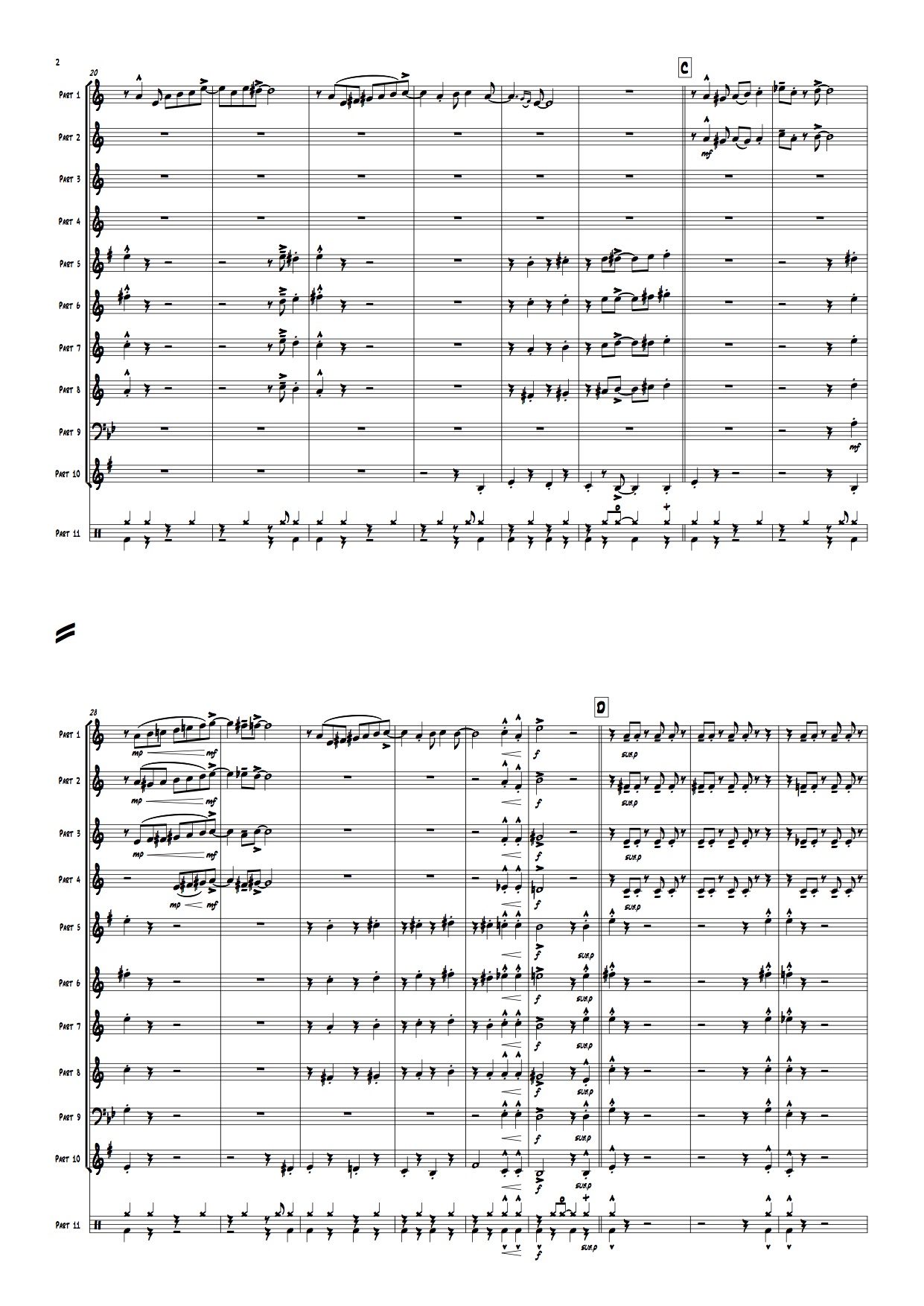 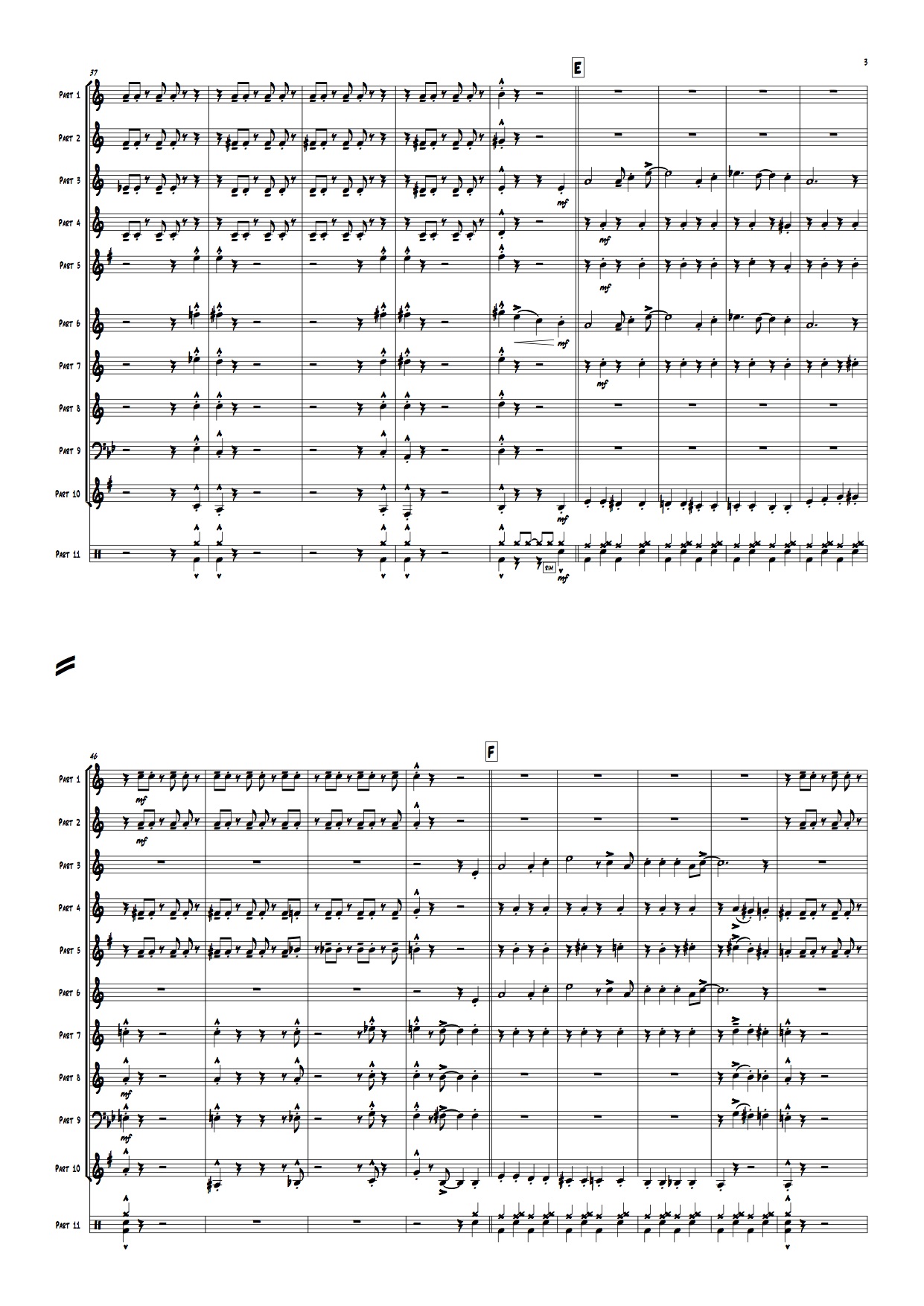