By
Mark Elvin
Arranged
Sheet Music Plus
Price
£ 14.00
This product is out of stock.
Product is not available in this quantity.
AudioVideoListenDescription Share

A collection of 16 unaccompanied Tuba Solos

The Tuba, seen and heard in the orchestra pits of opera houses, on the concert hall stage, in the streets of New Orleans, providing fundamental support in concert bands and oompah bands, not to mention brass bands, brass ensembles and winds bands. And of course, it’s a great solo instrument too. Mr. Jonathan Rees, Tubist and Educator asked if I would consider writing a collection of unaccompanied tuba pieces. The brief was that they should be graded in difficulty, would be enjoyable to play and that the collection would be a companion that would provide students with a steady progression through their studies. I have tried to include as many aspects of musicianship as possible within each piece: dynamics, articulation, breath management, phrasing etc., all of which should be carefully thought about and applied. There is also an element of performance in these pieces, giving the player an opportunity to tell a story, or set a mood, rather than being just a technical exercise. I hope you, and your audiences enjoy them. Mark Elvin, 2018.

Mark Elvin is a freelance musician with a wide and varied career. Mark began learning the cornet at the age of 7 and the bass guitar in his early teens. After graduating in music in 1988 studying trumpet, composition and conducting, he turned his attention to a career as a bass guitarist and double bass player. His return to the world of brass began in the late 1990s from where he has been hurtling ever since. As a performer he has provided the bass end in numerous West End shows as electric/double bassist (including Priscilla Queen of the Desert, Fame, plus six years on the road with The Drifters and numerous recordings). More recently Mark was tubist / bassist in St. George and the Dragon at the National Theatre. As a composer / arranger he has written for all manner of ensembles, including brass bands, orchestras, jazz ensembles, choirs, as well as music for TV and other media - including the recent BBC2 Christmas Comedy trailer 2017.

All 16 unaccompanied tuba solos can be found on the Trinity College London, brass syllabus 2019-2022, starting with grade 1 right up to to grade 8 https://www.trinitycollege.com/qualifications/music/grade-exams/brass/ 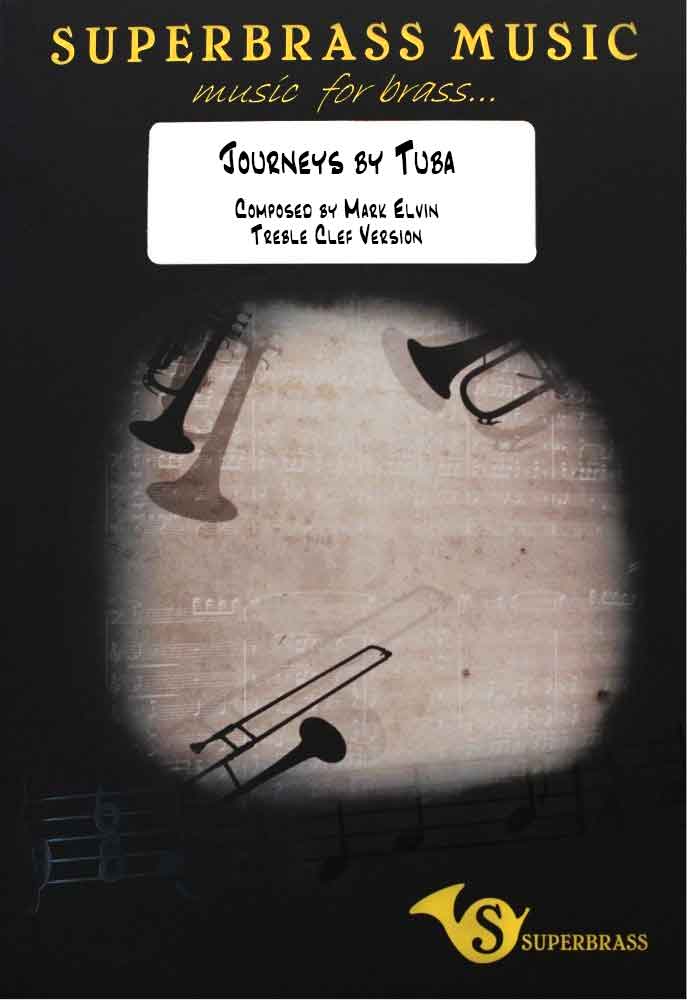 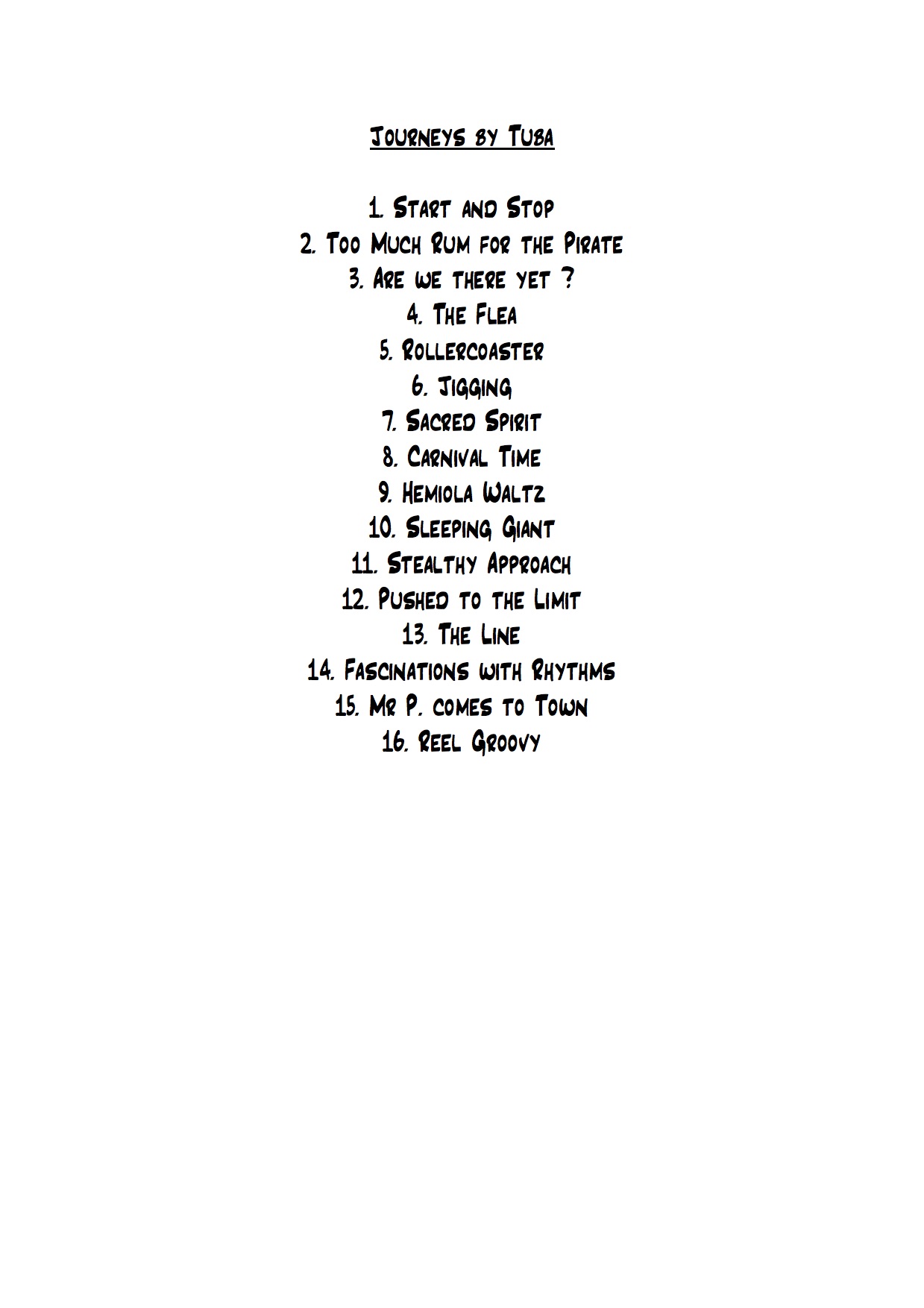 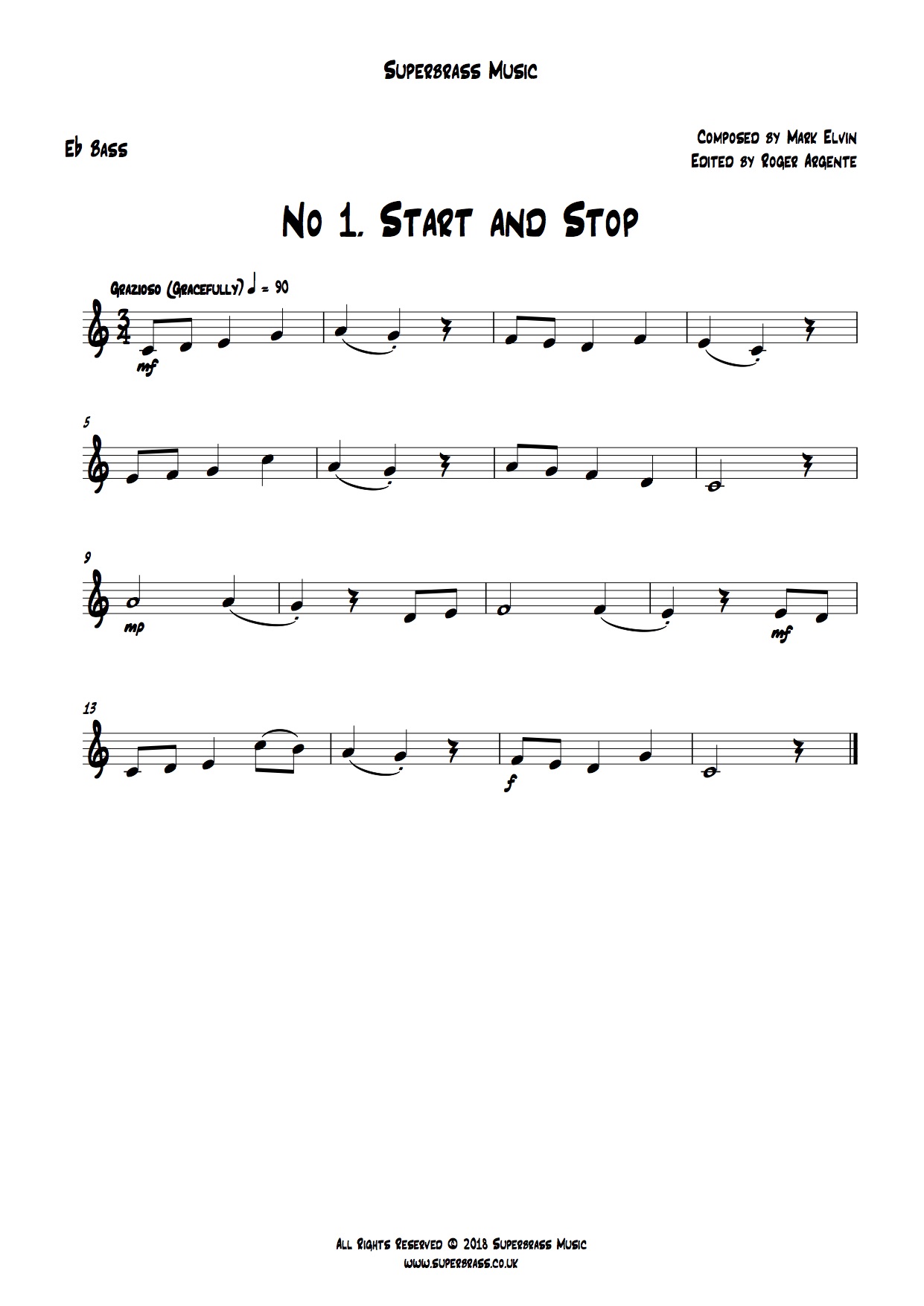 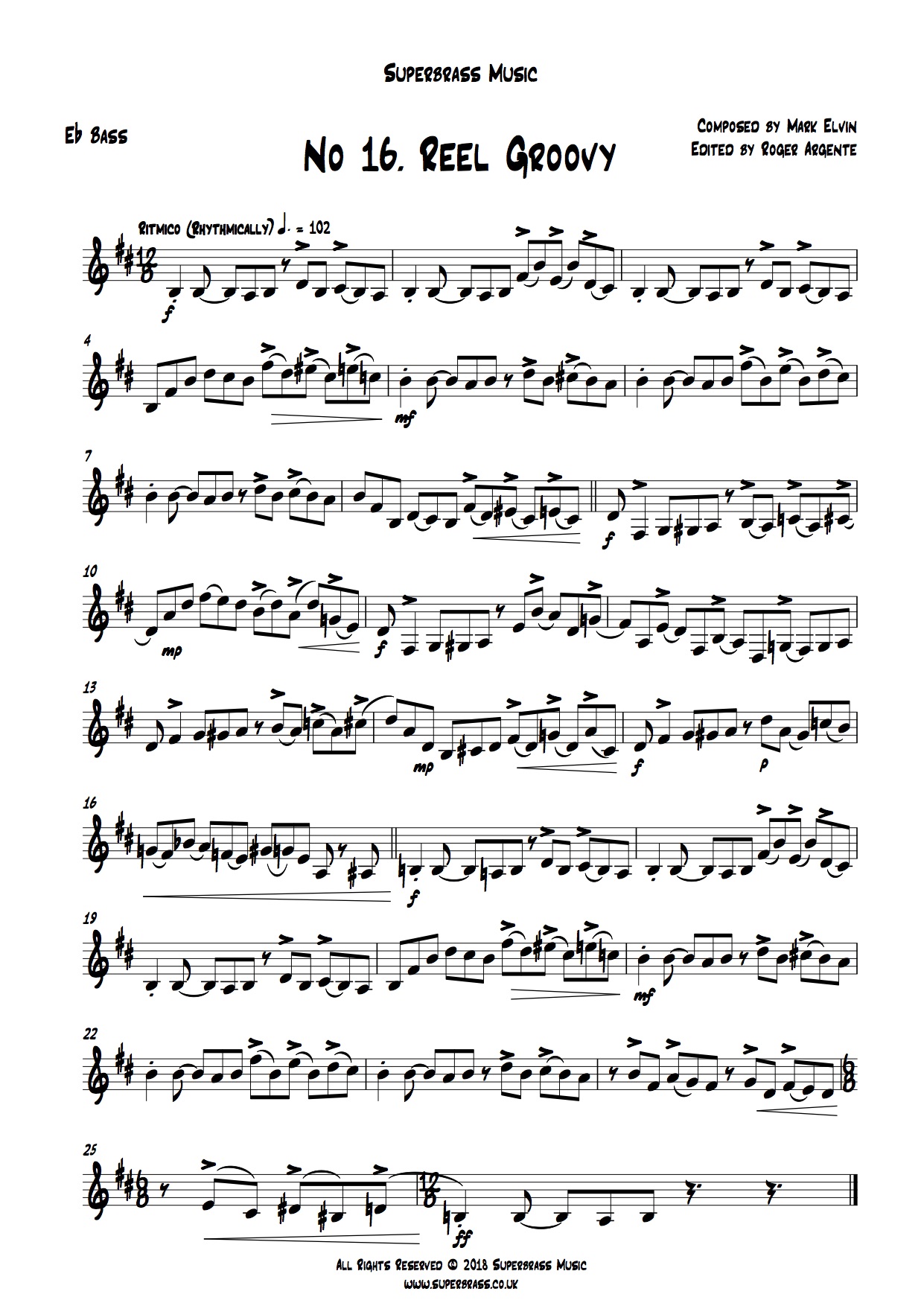