Composed by
Grant Kirkhope
Arranged by
Jock McKenzie
Sheet Music Direct
Price
£ 62.50
This product is out of stock.
Product is not available in this quantity.
AudioVideoListenDescription Share

Written for Charlie Vernon for premiere in March 2020 (postponed due to COVID). KirkVern is available for Solo Bass Trombone with Brass Band, Wind Band and Piano accompaniment

Grant Kirkhope is a BAFTA nominated British composer who has created the soundtrack for video games that have sold in excess of 30 million copies. From “GoldenEye” to “Banjo-Kazooie”, “Viva Piñata” to “Donkey Kong”, “Kingdoms of Amalur: Reckoning” to “Civilization: Beyond Earth”, “Perfect Dark” to “Castle of Illusion starring Mickey Mouse” and “Yooka Laylee” to “Dropzone”. He has also recently scored the feature film “The King’s Daughter” starring Pierce Brosnan and William Hurt and “The Wrong Rock” for Heromation. Grant’s score for “Viva Piñata” was nominated by BAFTA in the Original Score category in its 2007 awards. Grant has a degree in music from the Royal Northern College of Music, Manchester, where he majored in classical trumpet and now lives in Los Angeles with his wife and two children. “After writing KirkFeld for Ian Bousfield and having Ian performing it at its premiere at the International Trombone Festival in 2017, little did I know that one Charles Vernon was sitting in the audience listening. I was so flattered that Charles contacted me and asked if I’d be interested in writing a piece for him too, of course I said yes! I was racking my brains trying to think of something to call it, no matter what I came up with the only thing that seemed to fit was my working title of KirkVern. So that’s what ended up being the title! Charles is such an amazing player and both of us love the music of John Williams so much that every time I sent him a new version the conversation would invariably turn to “what would John Williams do here!” It’s been an absolute pleasure writing this music for Charles, I hope you enjoy it”. Grant Kirkhope 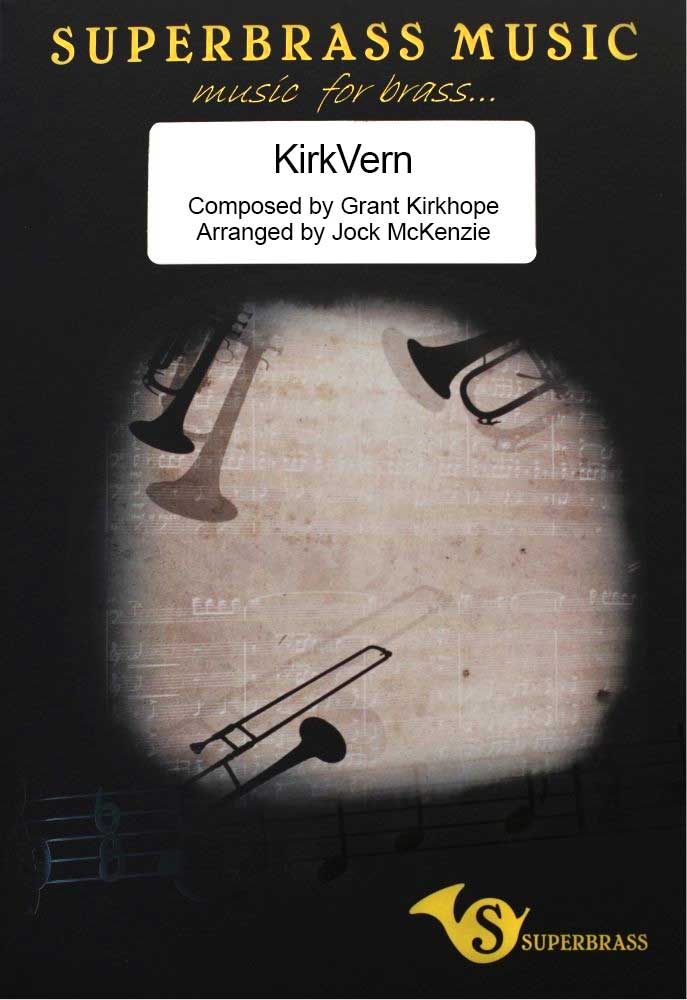 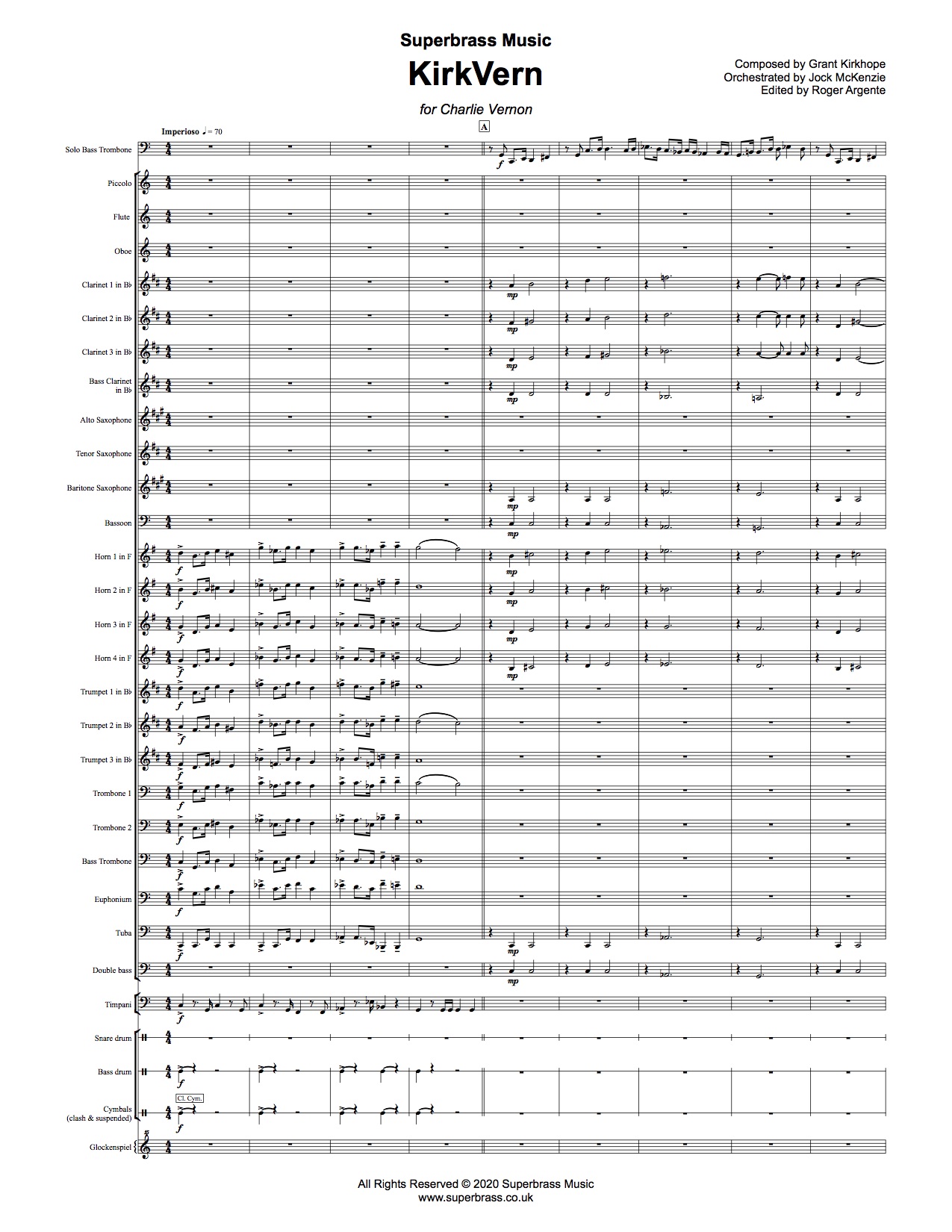 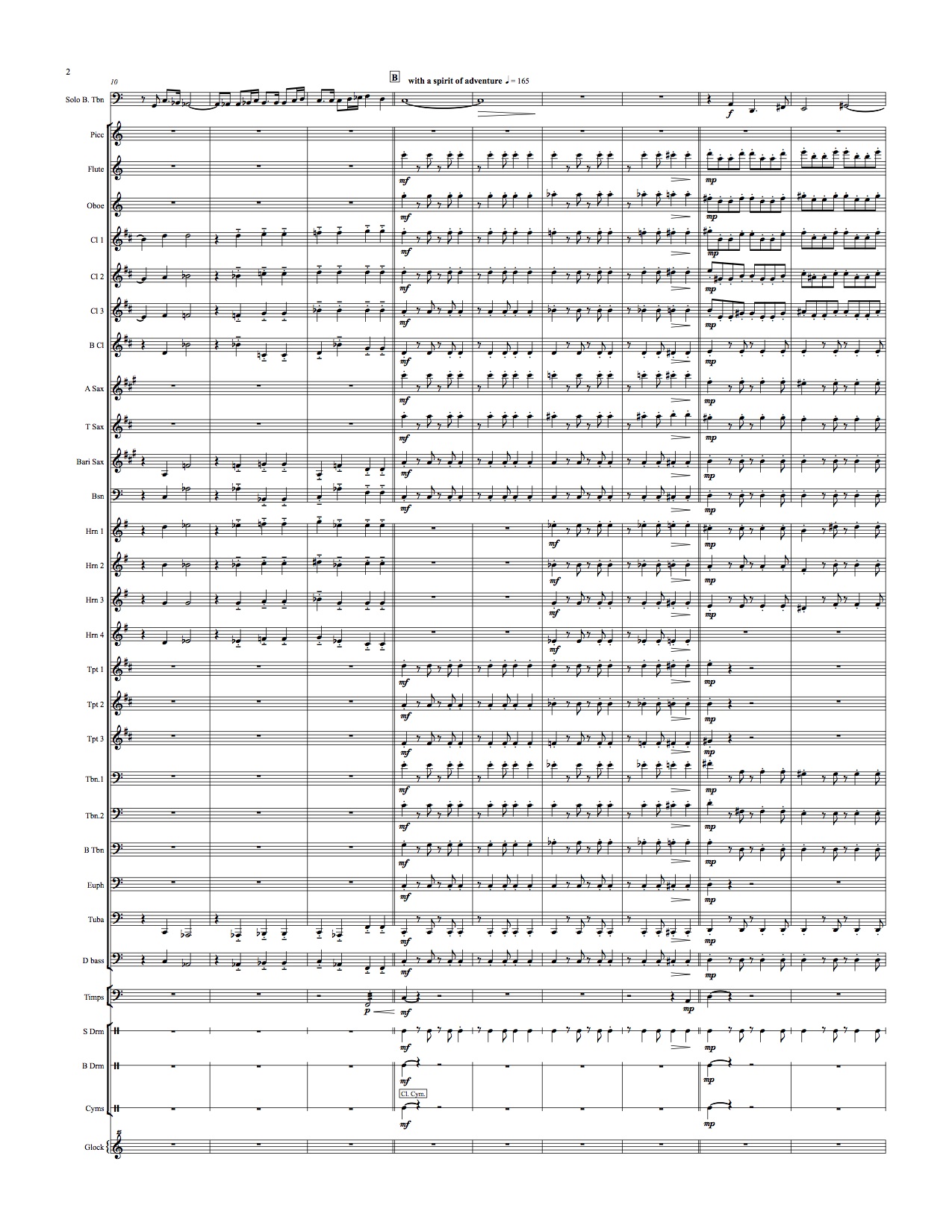 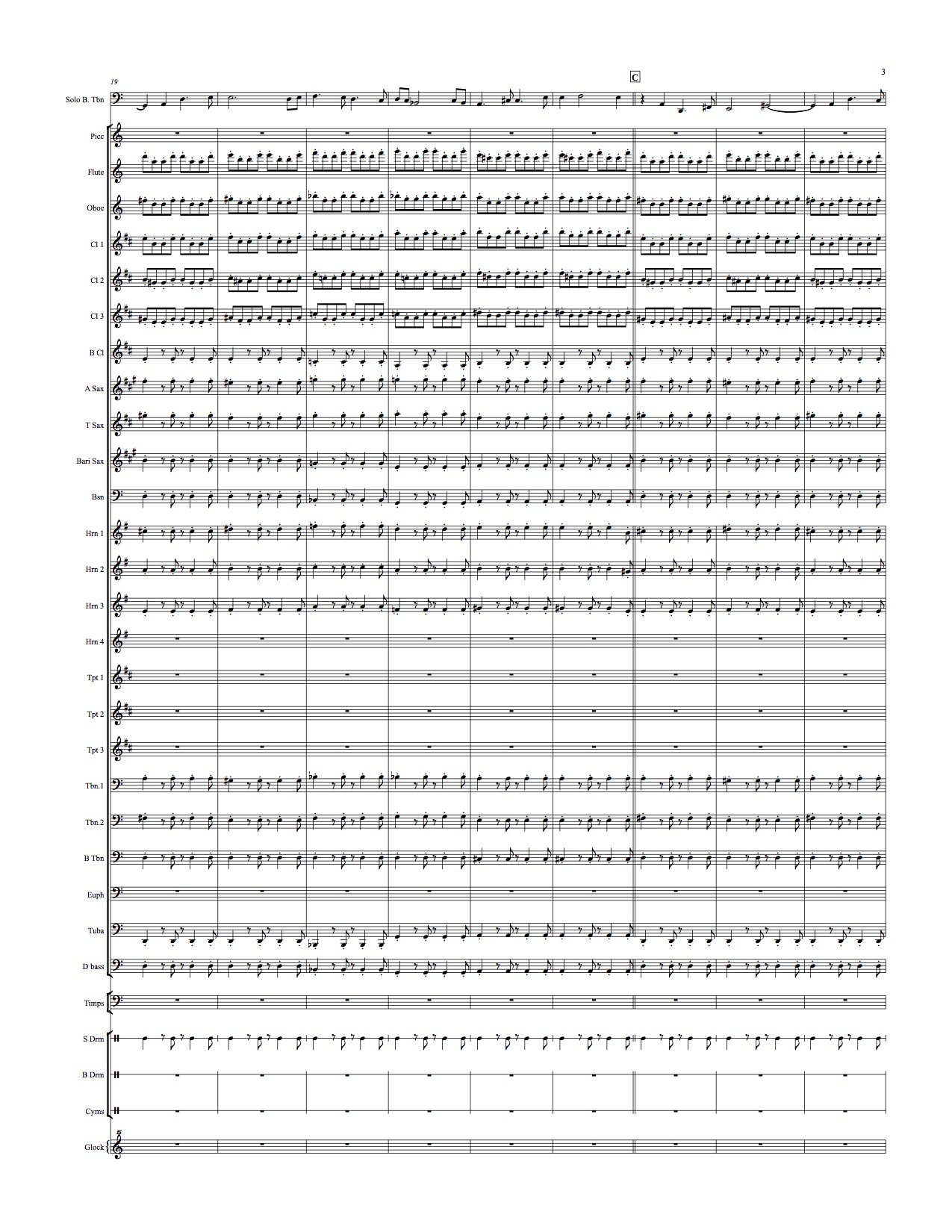