Composed by
Gaspar Sanz
Arranged by
David Powell
Sheet Music Direct
Price
£ 14.00
This product is out of stock.
Product is not available in this quantity.
AudioVideoListenDescription Share

Gaspar Sanz (1640-1710) "The Master of the Spanish Baroque Guitar" was an Aragonese composer, guitarist, organist, teacher and priest born to a wealthy family in Calanda near Teurel.

Gaspar Sanz (1640-1710) "The Master of the Spanish Baroque Guitar" was an Aragonese composer, guitarist, organist, teacher and priest born to a wealthy family in Calanda near Teurel. He studied music, theology and philosophy at the University of Salamanca, where he was later appointed Professor of Music. He wrote three volumes of works and studies for the Baroque guitar that form an important part of today's classical guitar repertory. The ninety guitar works he wrote included works both for the punted (pluck) and rasqueado (strummed) styles. He was also well known as a poet and writer. The Spanish composer Joaquin Rodrigo composed his famous “Fantasia para un Gentilhombre” on themes taken from Sanz's guitar works.

"I first heard “Los Canarios” on a tape by the band “Incantation” where it was performed mainly on Andean panpipes; also, I have heard a more classical-sounding version on a baroque guitar. I love its simplicity and its dance-like vigour; I transcribed the tune and recorded it as the first track on the eponymous album of my eight-piece band “Kermesse”. The present brass arrangement has given me the luxury of being able to exploit the virtuosity of the fine players of Superbrass." David Powell 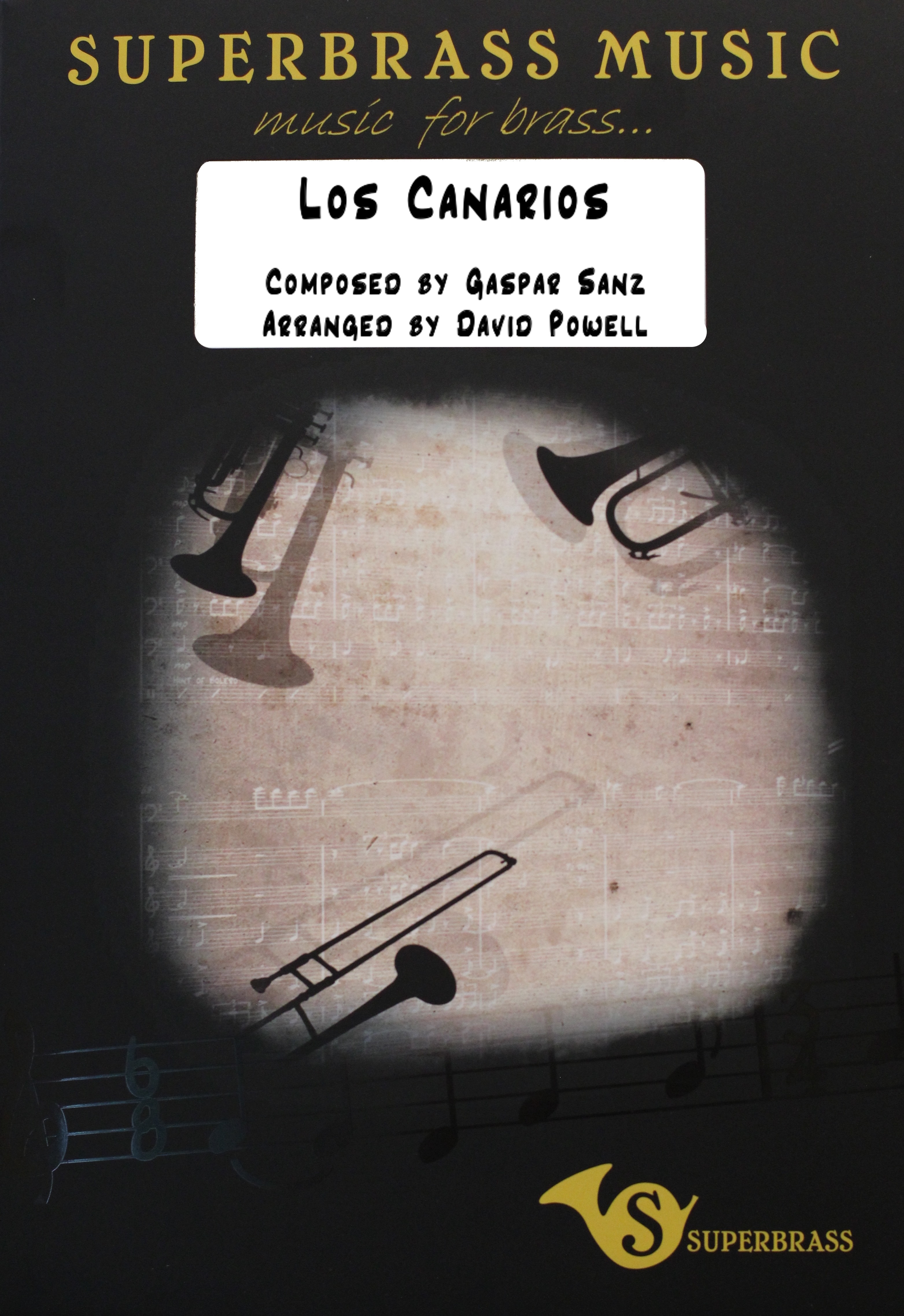 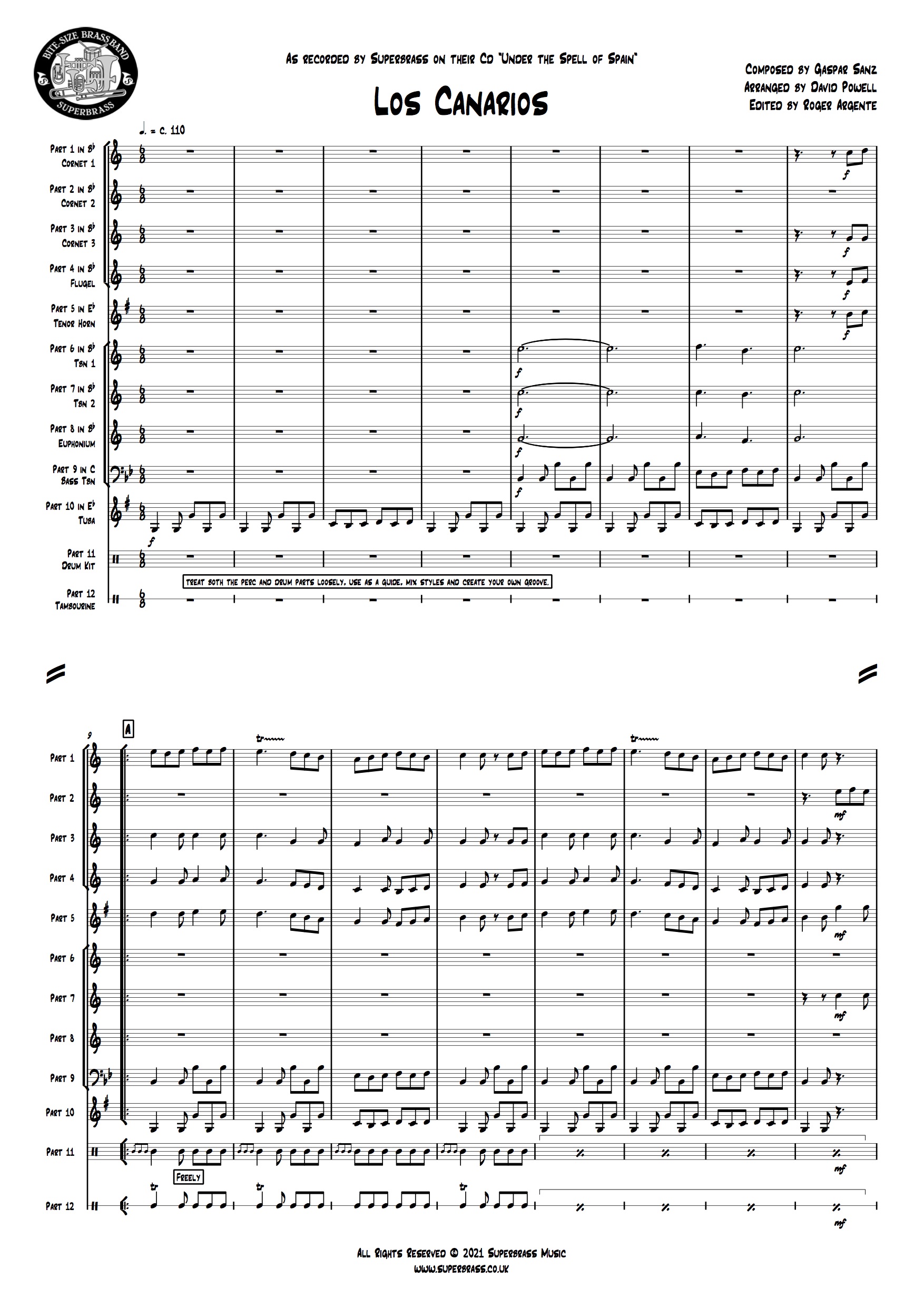 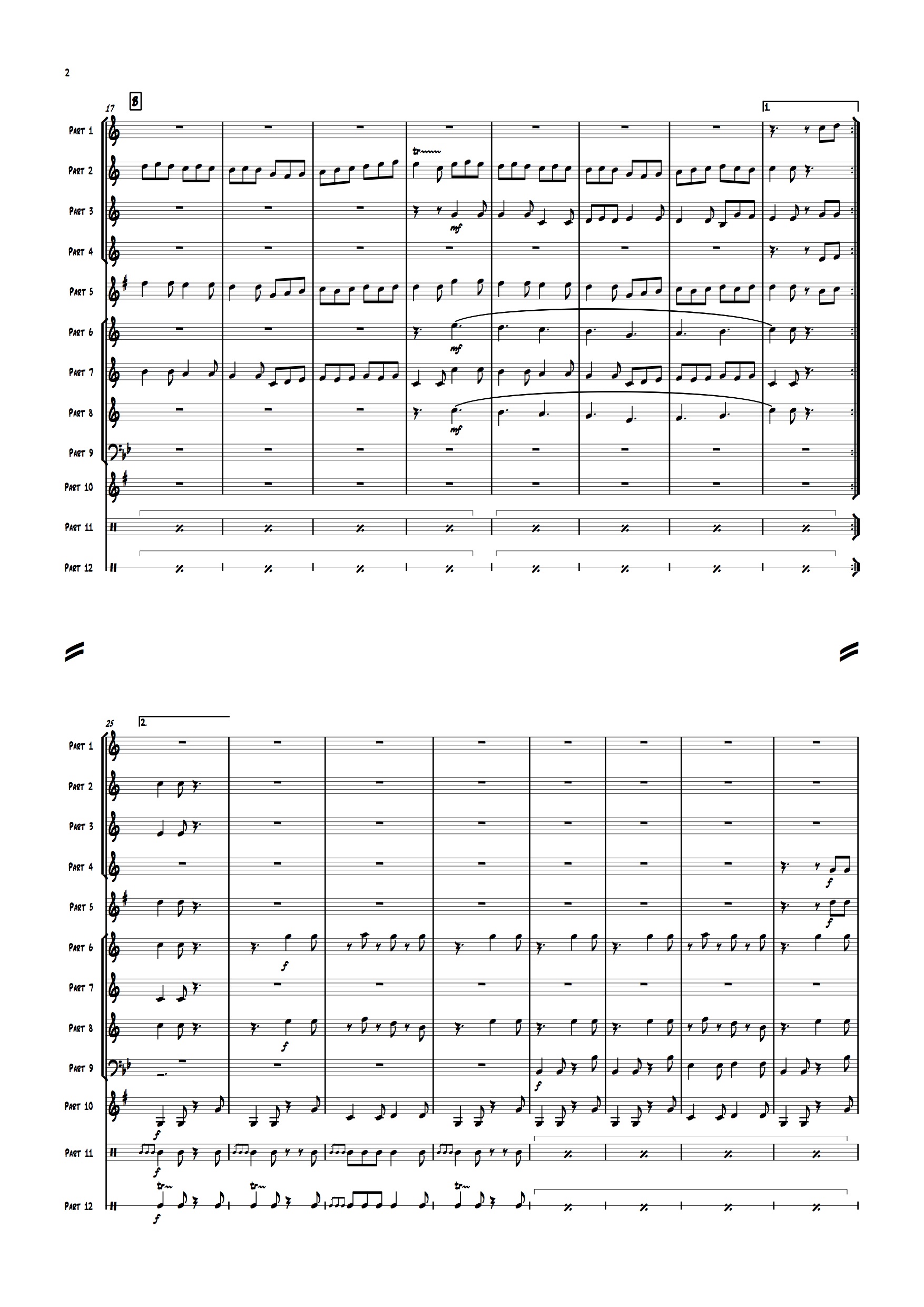 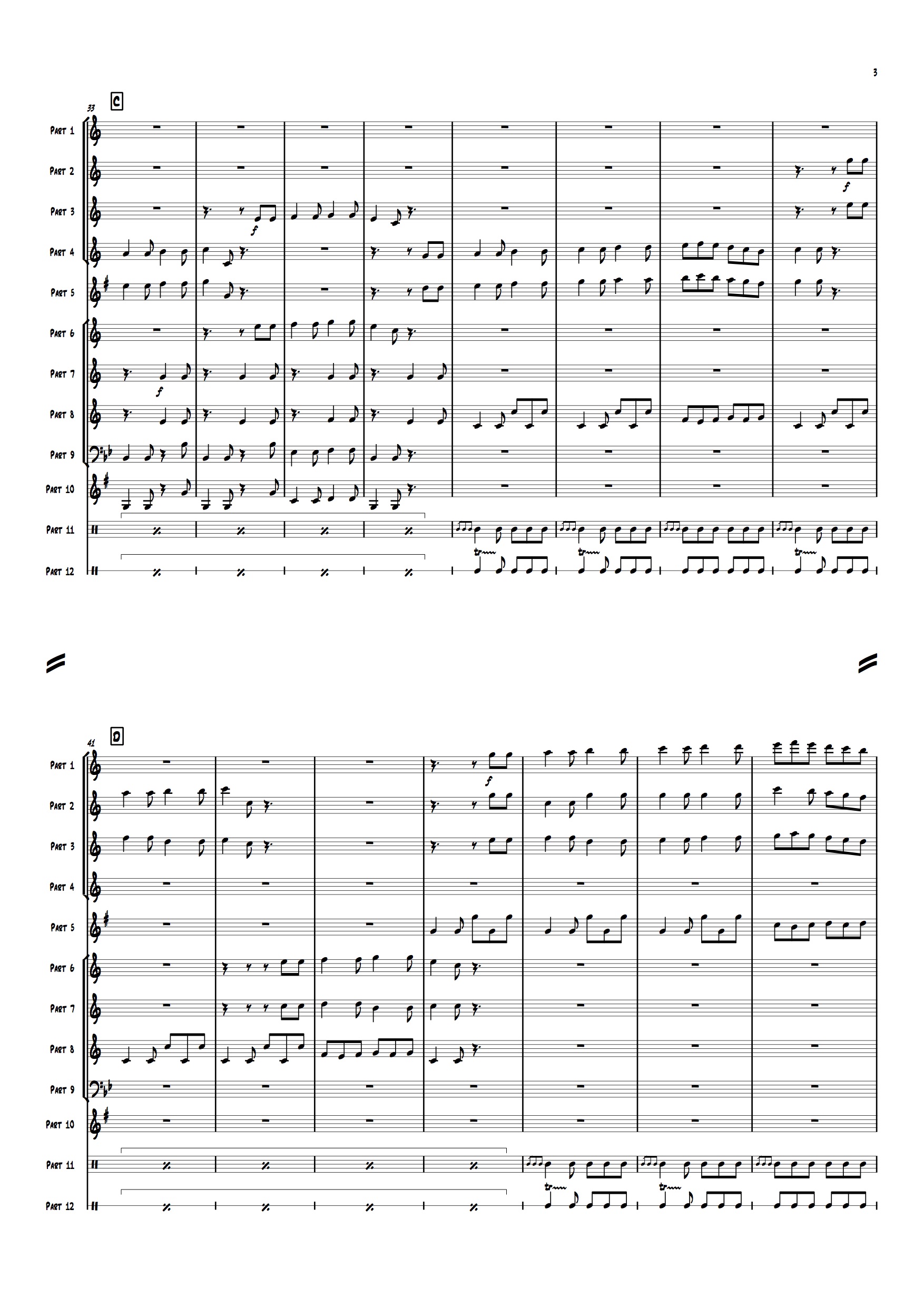