Composed by
Gustav Mahler
Arranged by
Ryan Hume
Sheet Music Direct
Price
£ 15.00
This product is out of stock.
Product is not available in this quantity.
AudioVideoListenDescription Share

Mahler's Second Symphony was one of Mahler's most popular and successful works during his lifetime. It was his first major work that established his lifelong view of the beauty of afterlife and resurrection.

Gustav Mahler (July 1860 – May 1911) was an Austro-Bohemian Romantic composer, and one of the leading conductors of his generation. As a composer he acted as a bridge between the 19th century Austro-Germanic tradition and the modernism of the early 20th century. During his lifetime his status as a conductor was established beyond question, but his own music only gained wide popularity after a period of relative neglect, which included a ban on its performance in much of Europe during the Nazi era. After 1945 his compositions were rediscovered by a new generation of listeners; Mahler then became one of the most frequently performed and recorded of all composers, a position he has sustained into the 21st century. In 2016, a BBC Music Magazine survey of 151 conductors ranked three of his symphonies in the top ten symphonies of all time. Born in Bohemia (then part of the Austrian Empire) to Jewish parents of humble origins, the German-speaking Mahler displayed his musical gifts at an early age. After graduating from the Vienna Conservatory in 1878, he held a succession of conducting posts of rising importance in the opera houses of Europe, culminating in his appointment in 1897 as director of the Vienna Court Opera. During his ten years in Vienna, Mahler experienced regular opposition and hostility from the anti-Semitic press. Nevertheless, his innovative productions and insistence on the highest performance standards ensured his reputation as one of the greatest of opera conductors, particularly as an interpreter of the stage works of Wagner, Mozart, and Tchaikovsky. Late in his life he was briefly director of New York's Metropolitan Opera and the New York Philharmonic. Symphony No. 2 by Gustav Mahler is known as the Resurrection Symphony and was written between 1888 and 1894, and first performed in 1895. This symphony was one of Mahler's most popular and successful works during his lifetime. It was his first major work that established his lifelong view of the beauty of afterlife and resurrection. In this large work, the composer further developed the creativity of "sound of the distance" and creating a "world of its own”. The work has a duration of eighty to ninety minutes and is conventionally labelled as being in the key of C minor. The original manuscript score was given by Mahler's widow to conductor Willem Mengelberg at a 1920 Mahler festival given by Mengelberg and the Concertgebouw Orchestra in Amsterdam. It was later bought by entrepreneur Gilbert Kaplan in 1984 and in November 2016 the score was sold again at Sotheby's of London for £4.5 million, the highest ever price ever paid for a musical manuscript sold at auction. 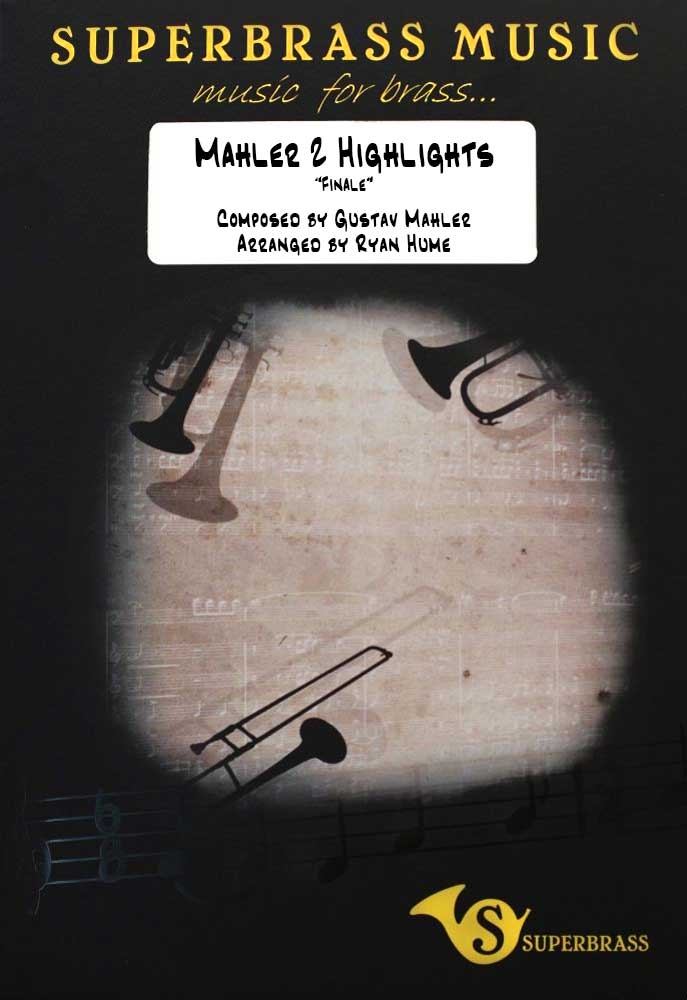 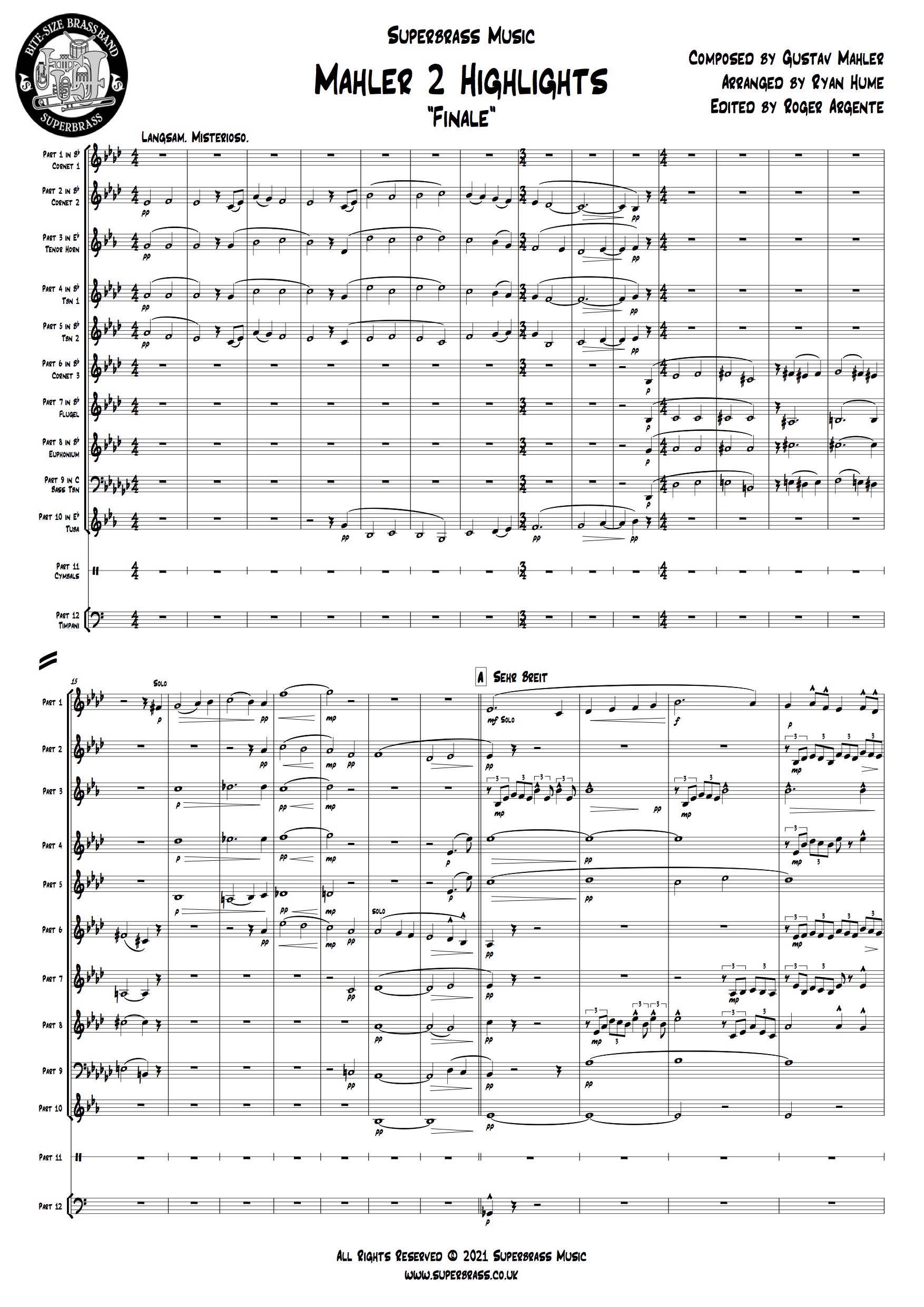 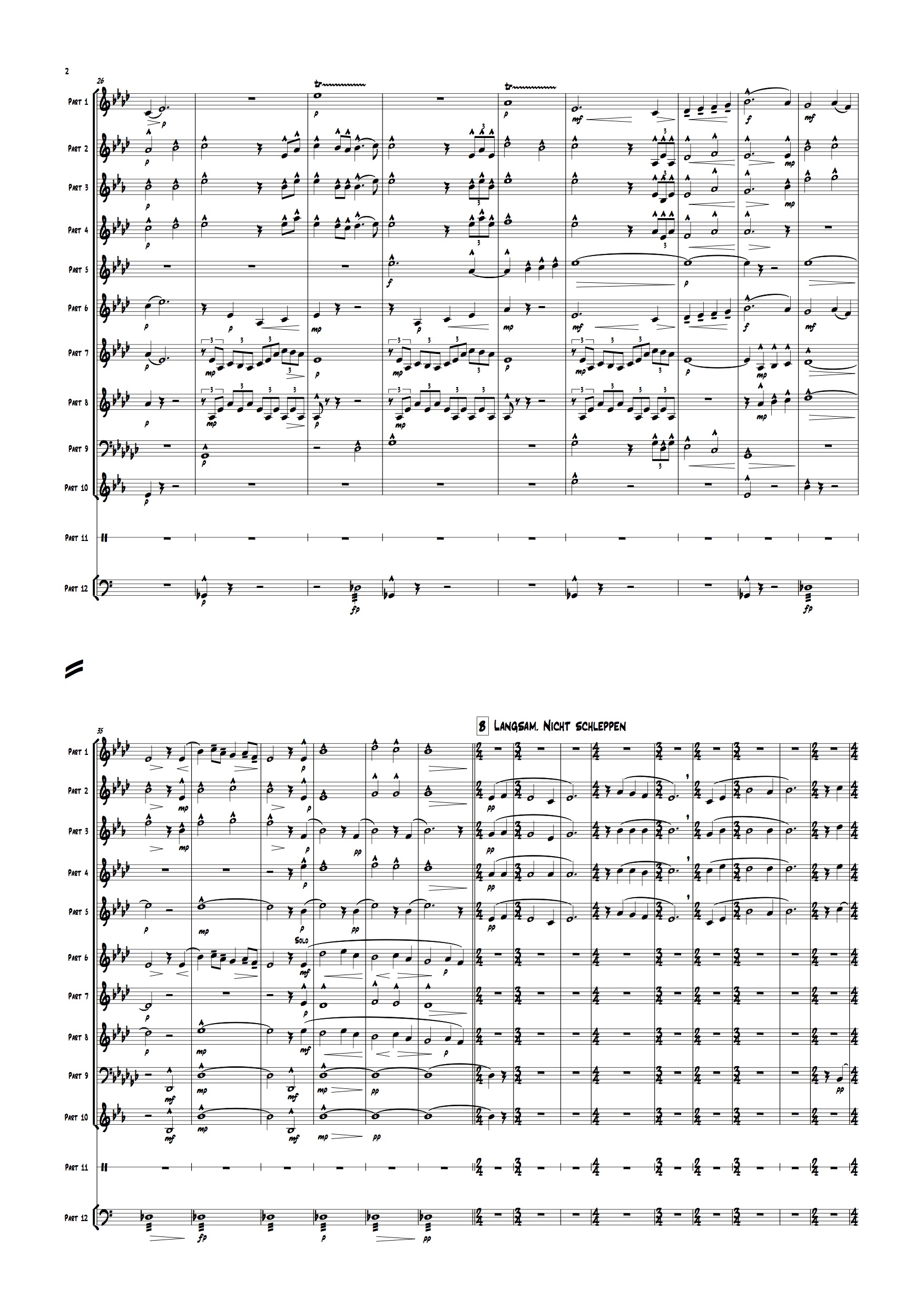 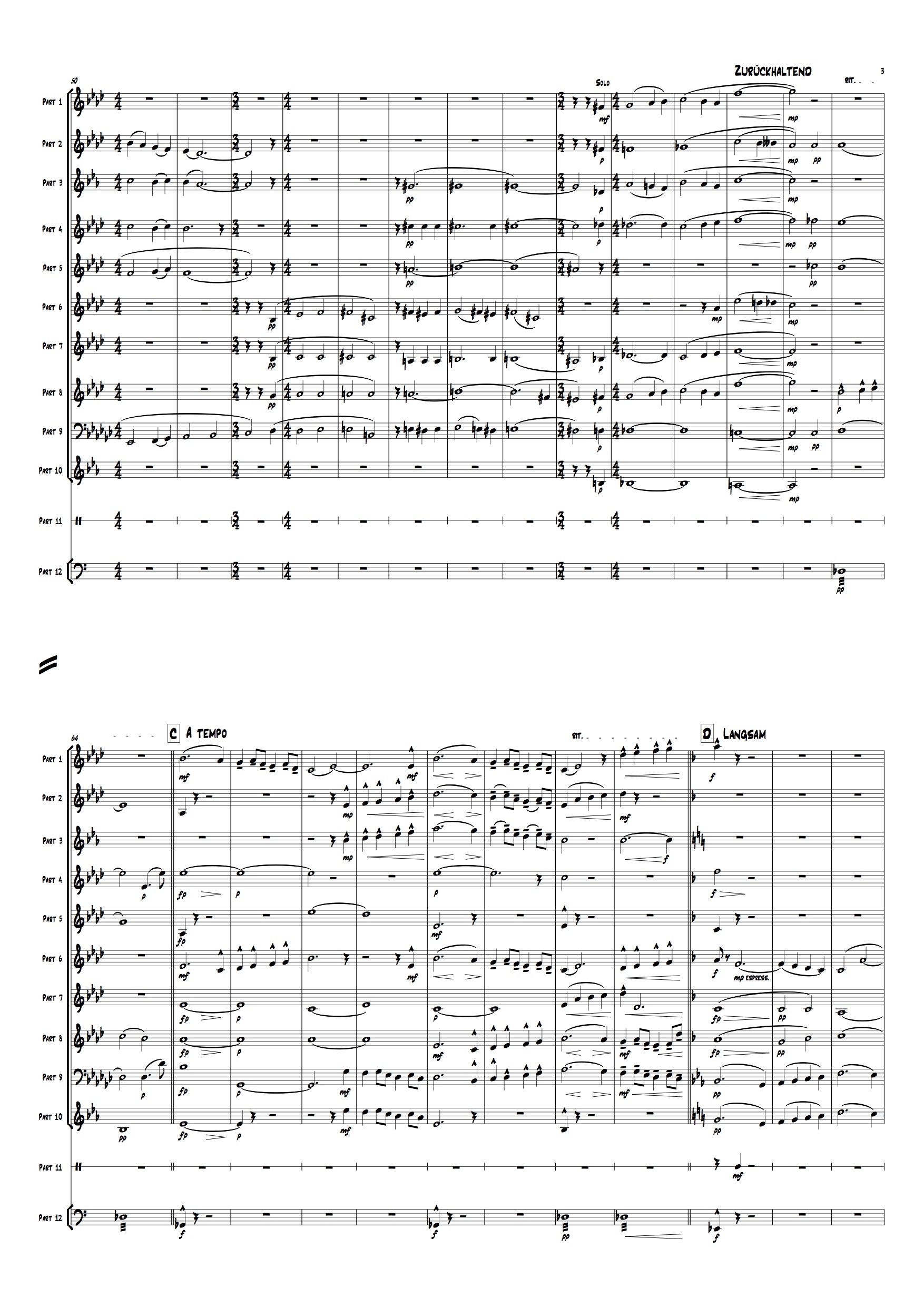