Men of Harlech is a military march and song, traditionally said to describe events during the seven-year siege of Harlech Castle, North Wales between the years 1461 and 1468.

Men of Harlech is a military march and song, traditionally said to describe events during the seven-year siege of Harlech Castle, North Wales between the years 1461 and 1468. Men of Harlech is important to Welsh culture. The song gained international recognition when it was featured in the 1941 movie How Green Was My Valley and the 1964 film Zulu. Men of Harlech is widely used as a regimental march, especially by British andCommonwealth Army regiments historically associated with Wales. Notably, it is the slow march of the Welsh Guards and the quick march of the Royal Welsh, as well as being used as regimental marches In the Canadian military. The tune was first published, without words in 1794 as Gorhoffedd Gwŷr Harlech (March of the Men of Harlech) in the second edition of The Musical and Poetical Relics of the Welsh Bards. First published with Welsh lyrics in Gems of Welsh Melody, edited by the Welsh poet, John Owen, published in both London, England and Wrexham, Wales. The earliest version of the tune to appear with English lyrics, comes from a broadside printed in approx 1830. HTV Wales used part of the song for their news and current affairs programme, Wales Tonight and Bryn Terfel recorded Men of Harlech for his 2000 album “We'll Keep a Welcome”. Adapted versions are sung by fans of several Welsh sporting clubs and as school or college songs around the world. The English version of the song is sung before every Cardiff City home football game. 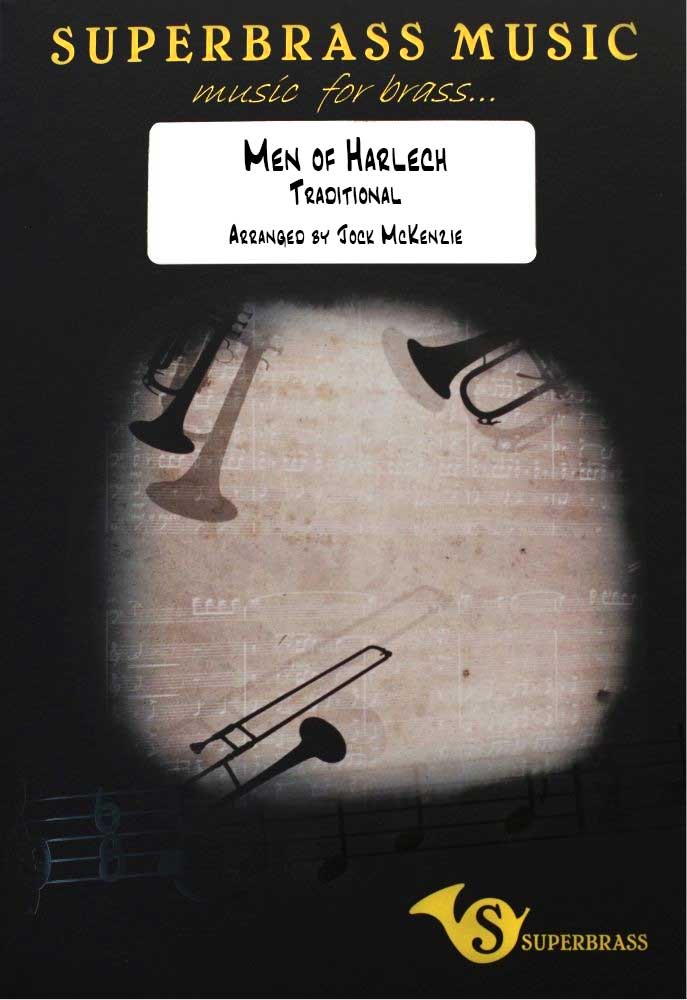 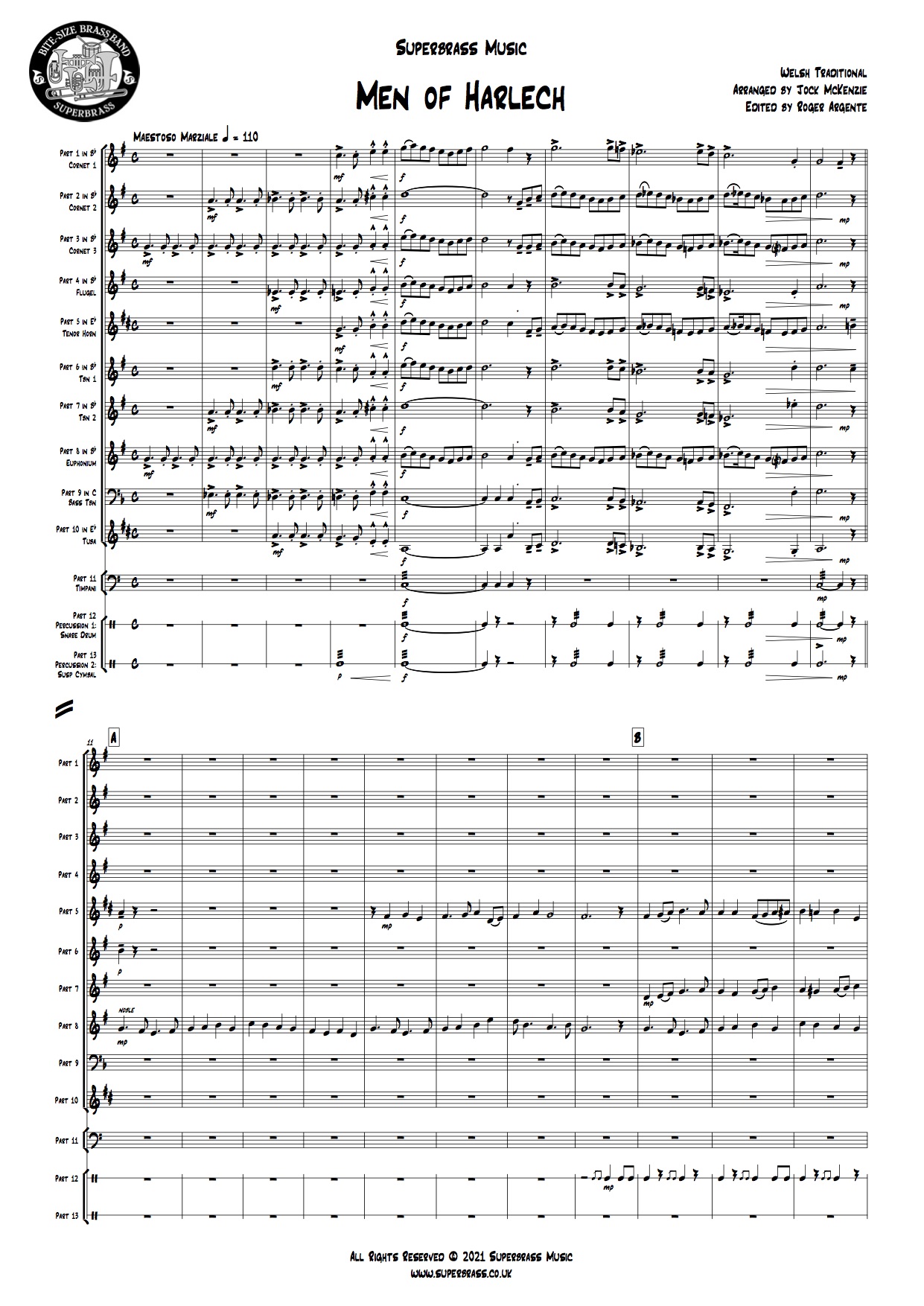 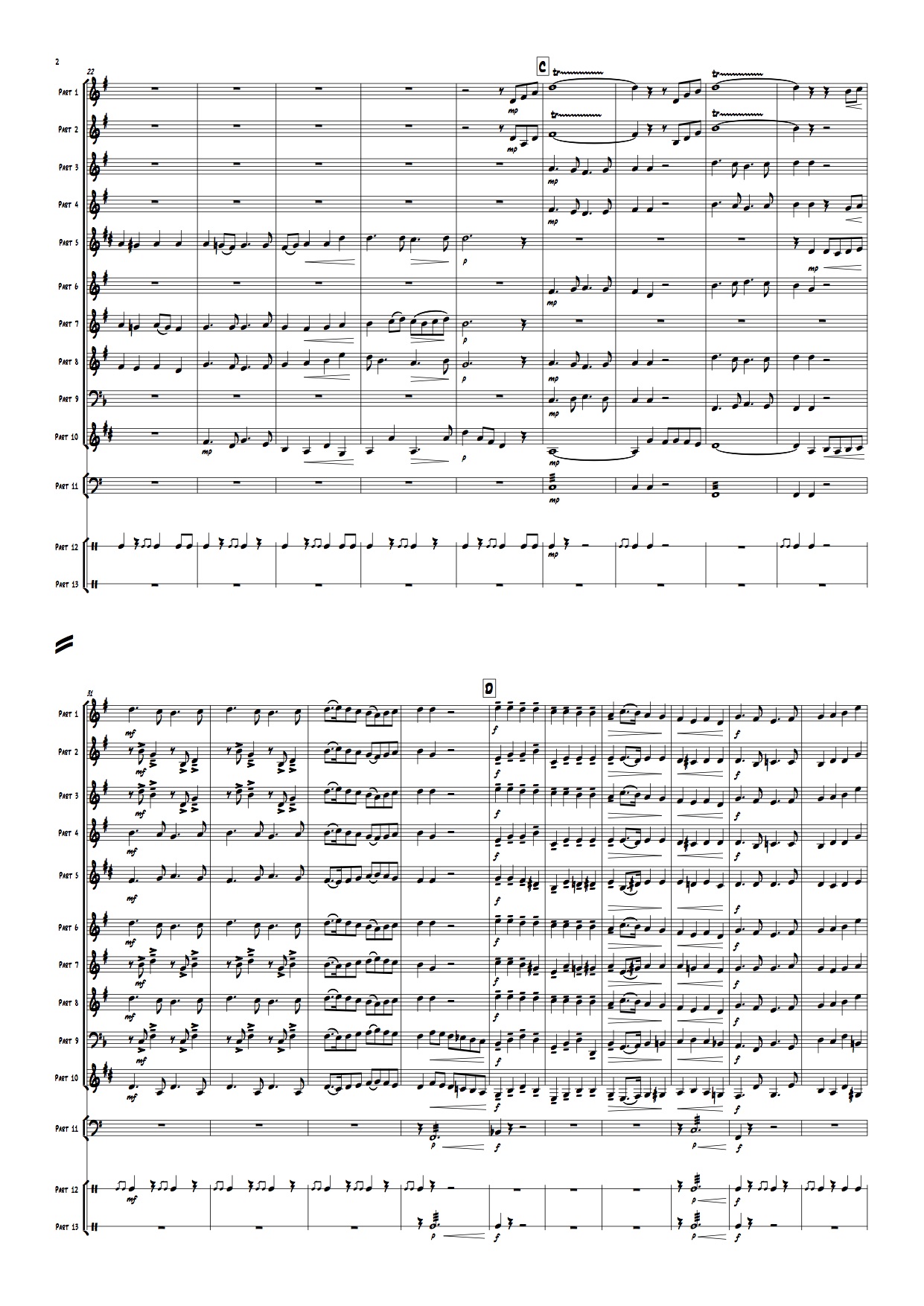 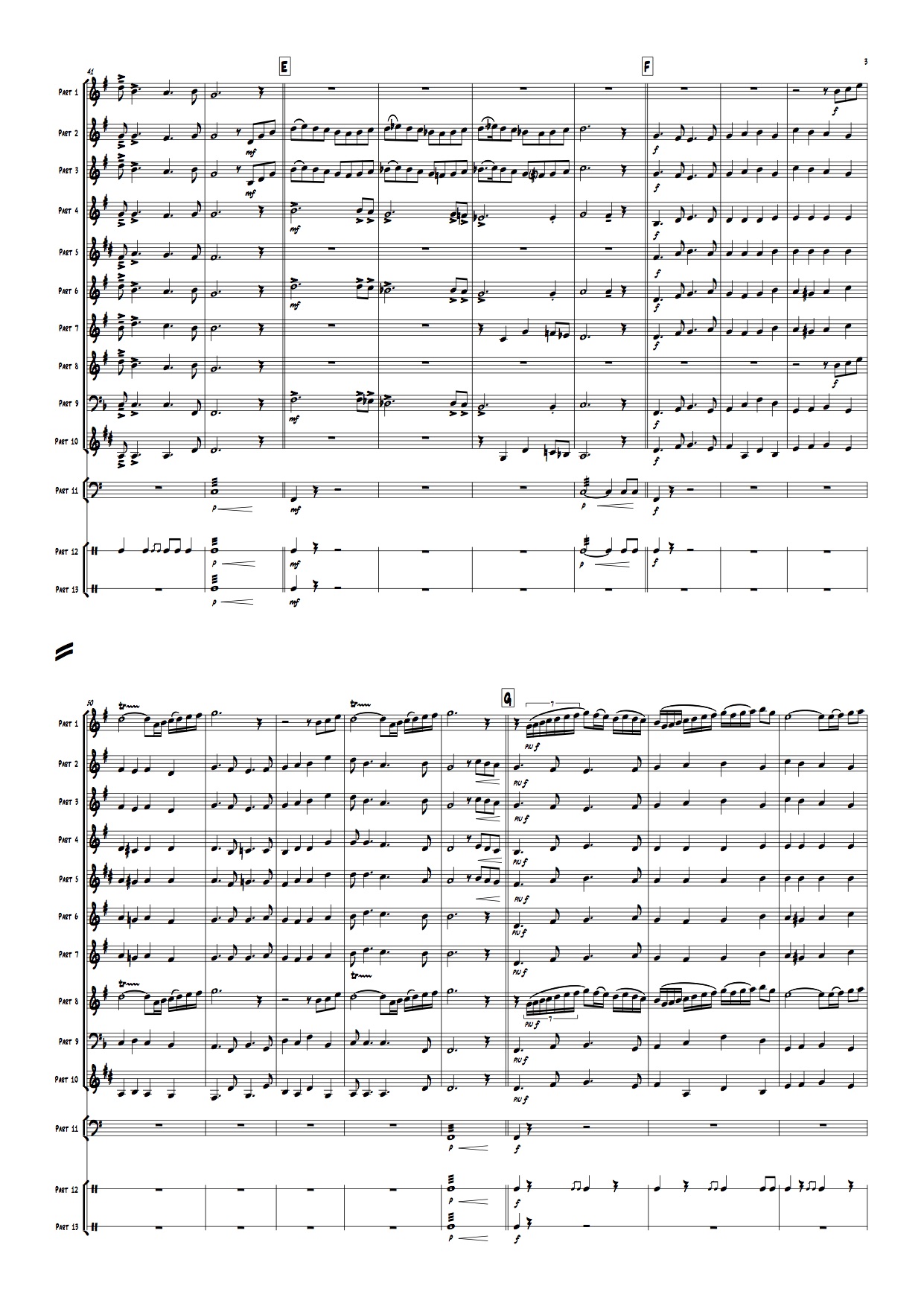