By
Traditional German Christmas Carol
Arranged
Jock McKenzie
Sheet Music Plus
Price
£ 15.00
This product is out of stock.
Product is not available in this quantity.
AudioVideoListenDescription Share

O Tannenbaum (Oh Christmas Tree) is a German Christmas song. Based on a traditional 15th century folk song it became associated with the fir tree, traditionally used as a Christmas tree in German tradition.

O Tannenbaum (Oh Christmas Tree) is a German Christmas song. Based on a traditional 15th century folk song it became associated with the fir tree, traditionally used as a Christmas tree in German tradition. By the early 20th century it was being sung as a Christmas carol. The modern lyrics were written in 1824 by Ernst Anschütz, sourcing his material from an old 16th century Silesian folk song by Melchior Frank. My arrangement presents the traditional material in a full-on, big band swing style. J.M. 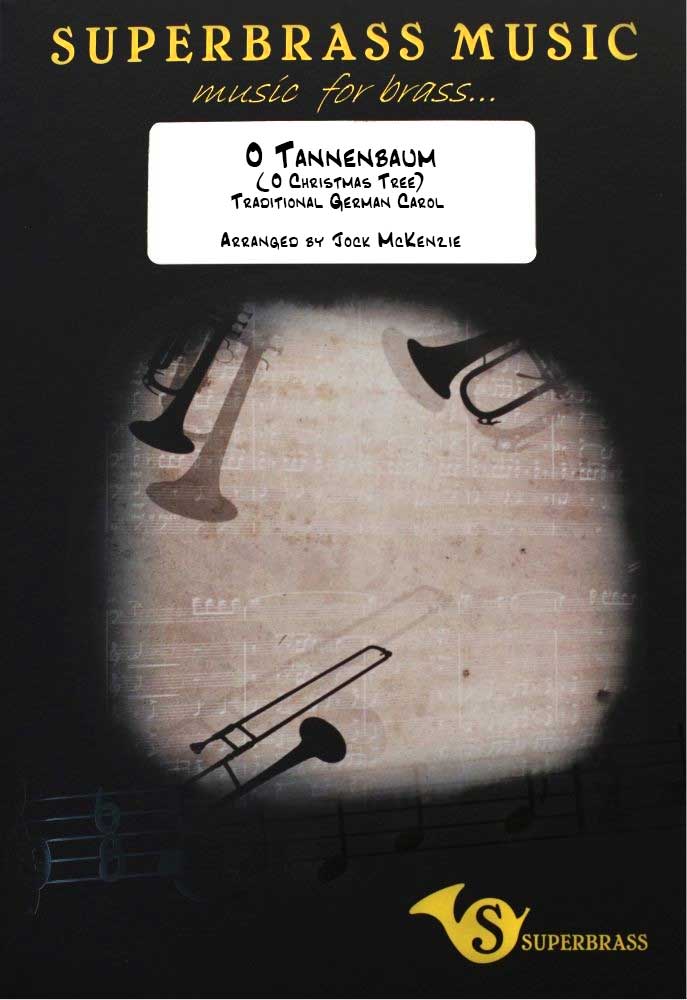 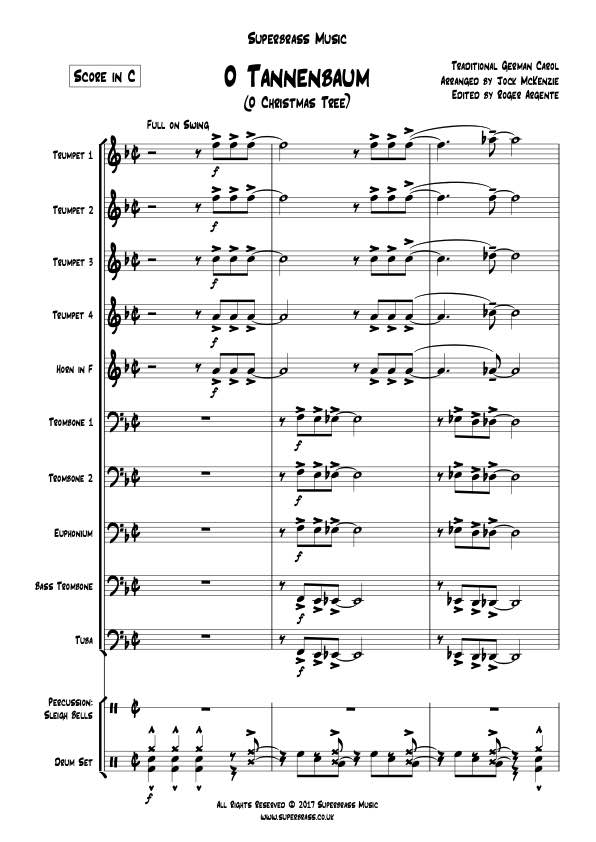 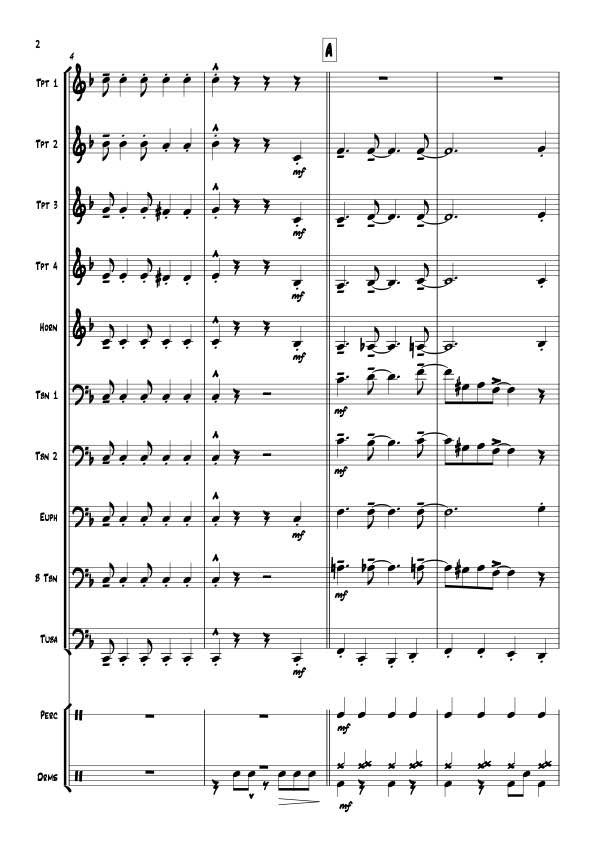 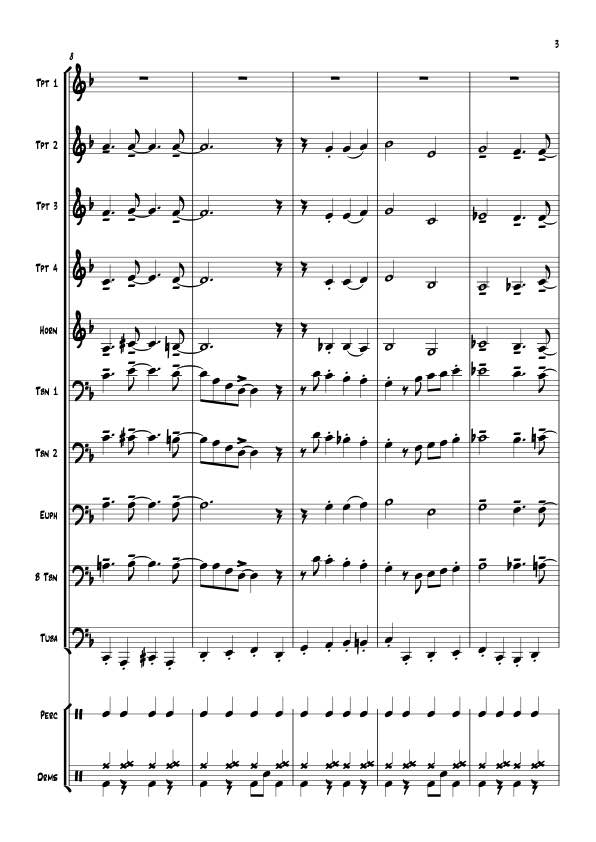