By
Adolphe Adam
Arranged
Ian Shepherd
Sheet Music Plus
Price
£ 16.00
This product is out of stock.
Product is not available in this quantity.
AudioVideoListenDescription Share

"O Holy Night" or "Cantique de Noël" is a well-known Christmas carol composed by Adolphe Adam in 1847 to the French poem "Minuit, chrétiens" (Midnight, Christians) written by wine merchant and poet, Placide Cappeau (1808–1877). In both the French original and the English version of the carol, the text reflects on the birth of Jesus and on humanity's redemption. In the town of Roquemaure, just outside Avignon toward the end of 1843, the church organ had recently been renovated. To celebrate the event, the parish priest asked Placide Cappeau, a native of the town to write a Christmas poem, even though Cappeau had never showed any interest in religion. Soon afterwards in that same year, Adolphe Adam composed the music. The song has been recorded by numerous well-known popular, classical and religious music singers such as Michael Crawford, Celine Dion, Andrea Bocelli and Mariah Carey.

Adolphe Charles Adam (July 1803 – May 1856) was a French composer and music critic. A prolific composer of operas and ballets, he is best known today for his ballets Giselle (1841) and Le Corsaire (1856, his last work) and his Christmas carol "O Holy Night". Adam was also a noted teacher who taught Delibes and other influential composers. 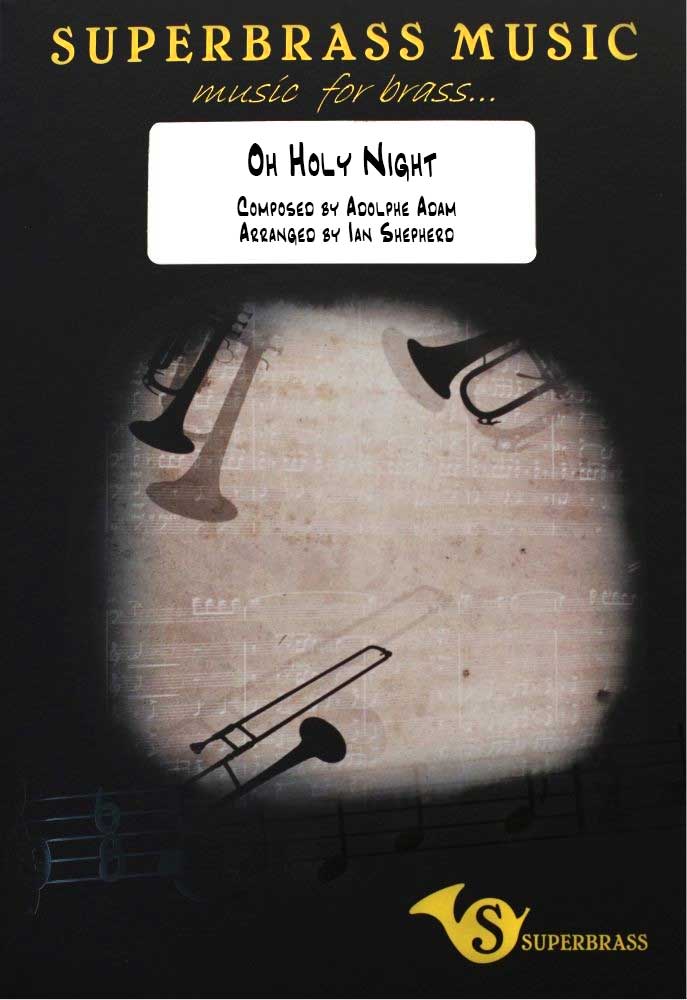 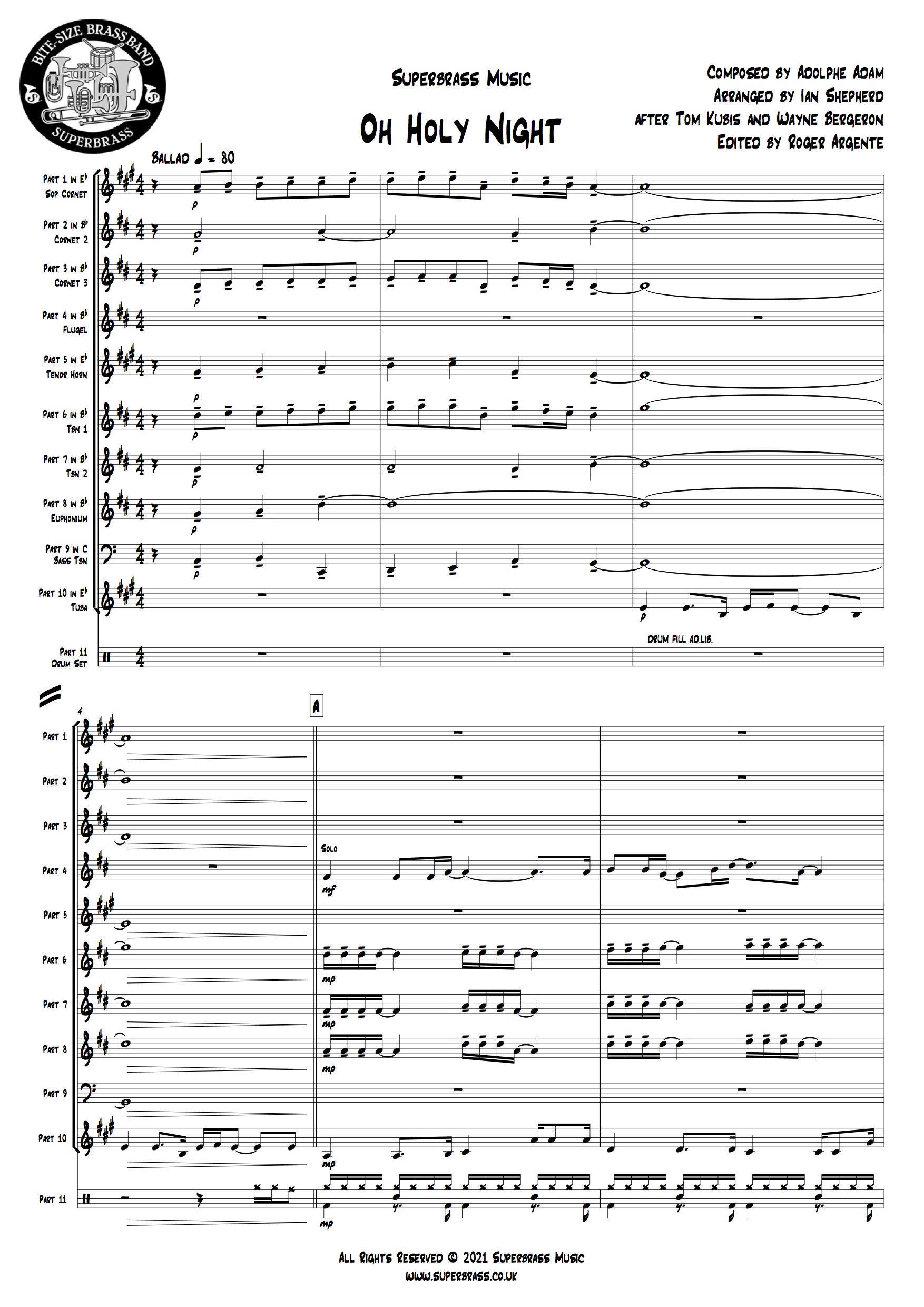 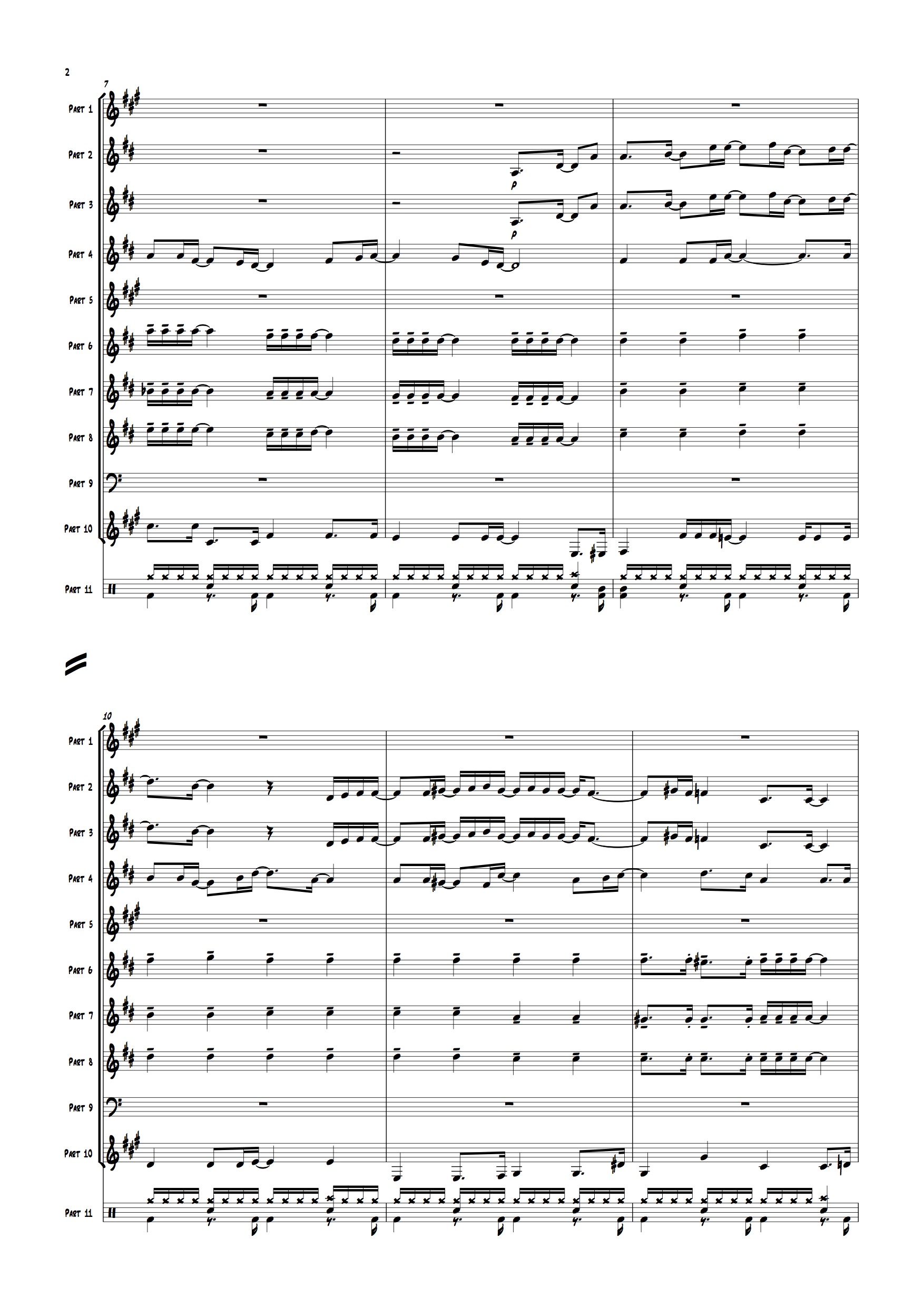 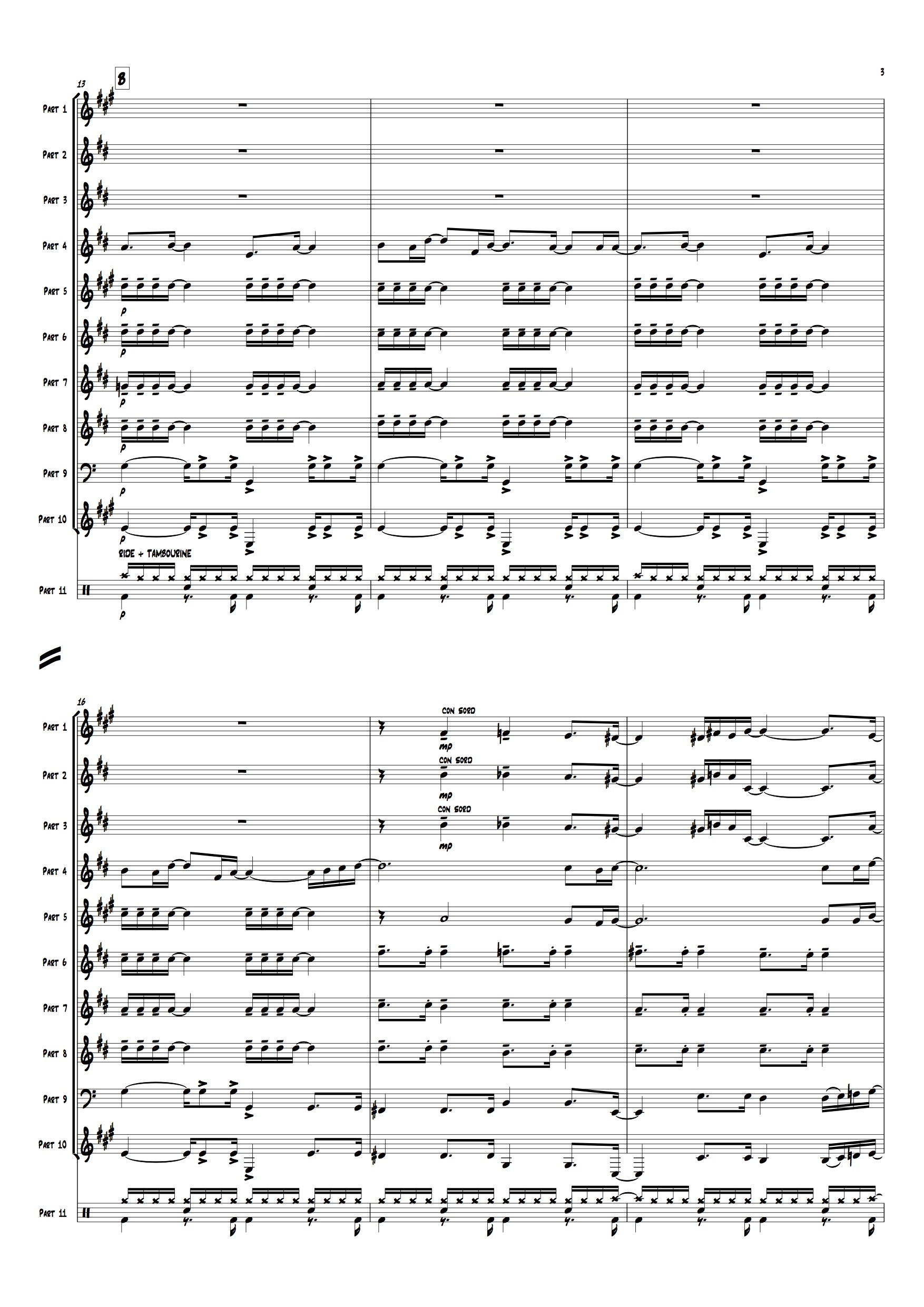