By
Prince
Arranged
Jock McKenzie
Sheet Music Plus
Price
£ 20.00
This product is out of stock.
Product is not available in this quantity.
AudioVideoListenDescription Share

At the core of Prince's legacy, Purple Rain will always stand as his signature triumph, a monument to his boundless talent and ambition. He is regarded as one of the greatest musicians in the history of popular music, selling over 100 million records worldwide,

Purple Rain is the 6th studio album by the American recording artist Prince, released in June 1984 by Warner Bros Records. It was the first to feature the billing of his band the Revolution and is the soundtrack to the 1984 film of the same name. Purple Rain was musically more sophisticated than Prince's previous albums, emphasising full band orchestrations and multiple layers of guitars, keyboards, synthesizers, drum machines and other instruments. Purple Rain's consolidation of multiple musical styles, from pop rock to R&B to dance, is generally acknowledged to account in part for its enormous popularity. As a soundtrack recording, much of the album had a grandiose and psychedelic sheen to the production. The album spent 24 consecutive weeks at the top of the charts in the USA. By May 1996, it was certified 13 times Platinum by the Recording Industry Association of America, with total worldwide sales at that time of 25 million copies, making it one of the best-selling albums of all time. In addition to Purple Rain's breakthrough sales, music critics noted the innovative and experimental aspects of his writing. Aspects of his music, especially its synthesis of electronic elements with organic instrumentation and full-band performances alongside its landmark consolidation of rock and R&B, were identified by critics as distinguishing. Purple Rain is regularly ranked among the greatest albums of all time. It is safe to say there will never be another star quite like Prince. Born and raised in Minneapolis, Prince developed an interest in music as a young child and wrote his first song, "Funk Machine", at the age of seven. He signed a recording contract with Warner Brothers Records at the age of 19 and released his debut album in 1978. Prince Rogers Nelson (1958-2016) was a guitar virtuoso and multi-instrumentalist, known for his genre-crossing work, wide-ranging singing voice and flamboyant stage appearances, alongside the iconic look of ruffled shirt, purple jacket and motorcycle. Prince was a figurehead for pop music of the 1980s. One newspaper described him… “In 1984, there was only one man in America more popular than President Ronald Reagan. His name was Prince, and he was funky.” Purple Rain propelled him from ordinary stardom to supernova status. At the core of Prince's legacy, Purple Rain will always stand as his signature triumph, a monument to his boundless talent and ambition. He is regarded as one of the greatest musicians in the history of popular music. He sold over 100 million records worldwide, ranking him among the best-selling music artists of all time, winning 7 Grammy Awards, 7 Brit Awards, 6 American Music Awards, 4 MTV Video Awards, an Academy Award, and a Golden Globe Award. 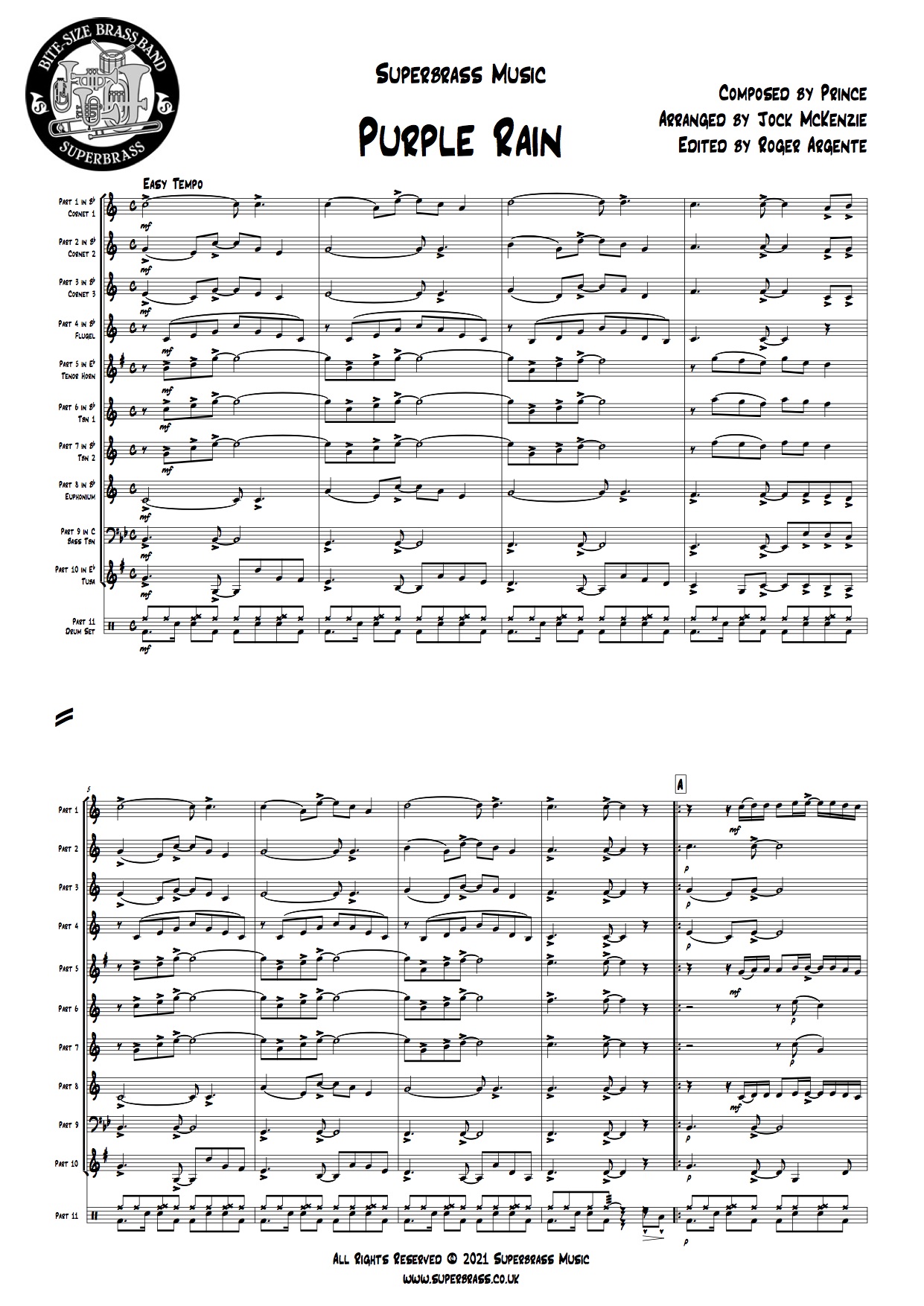 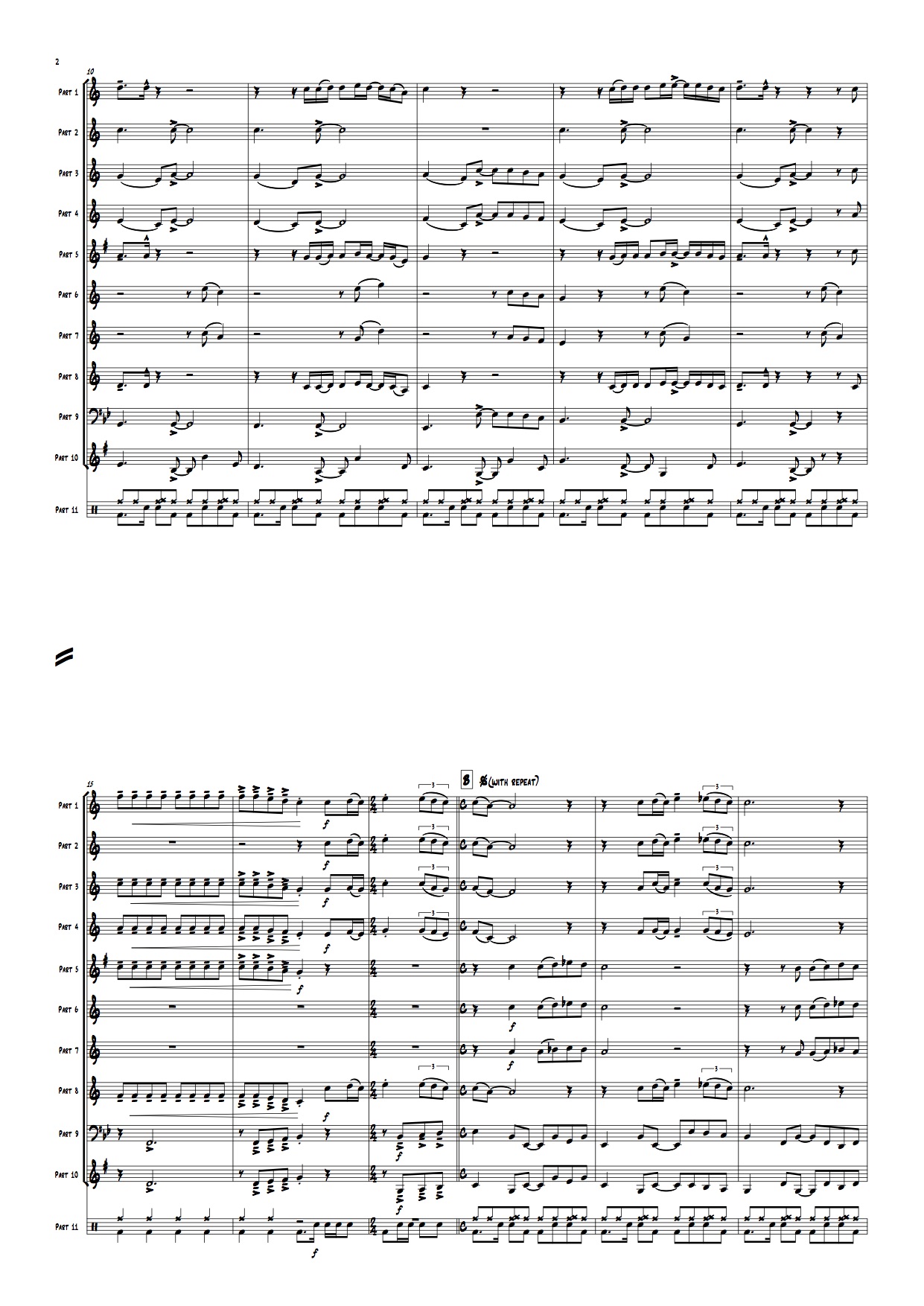 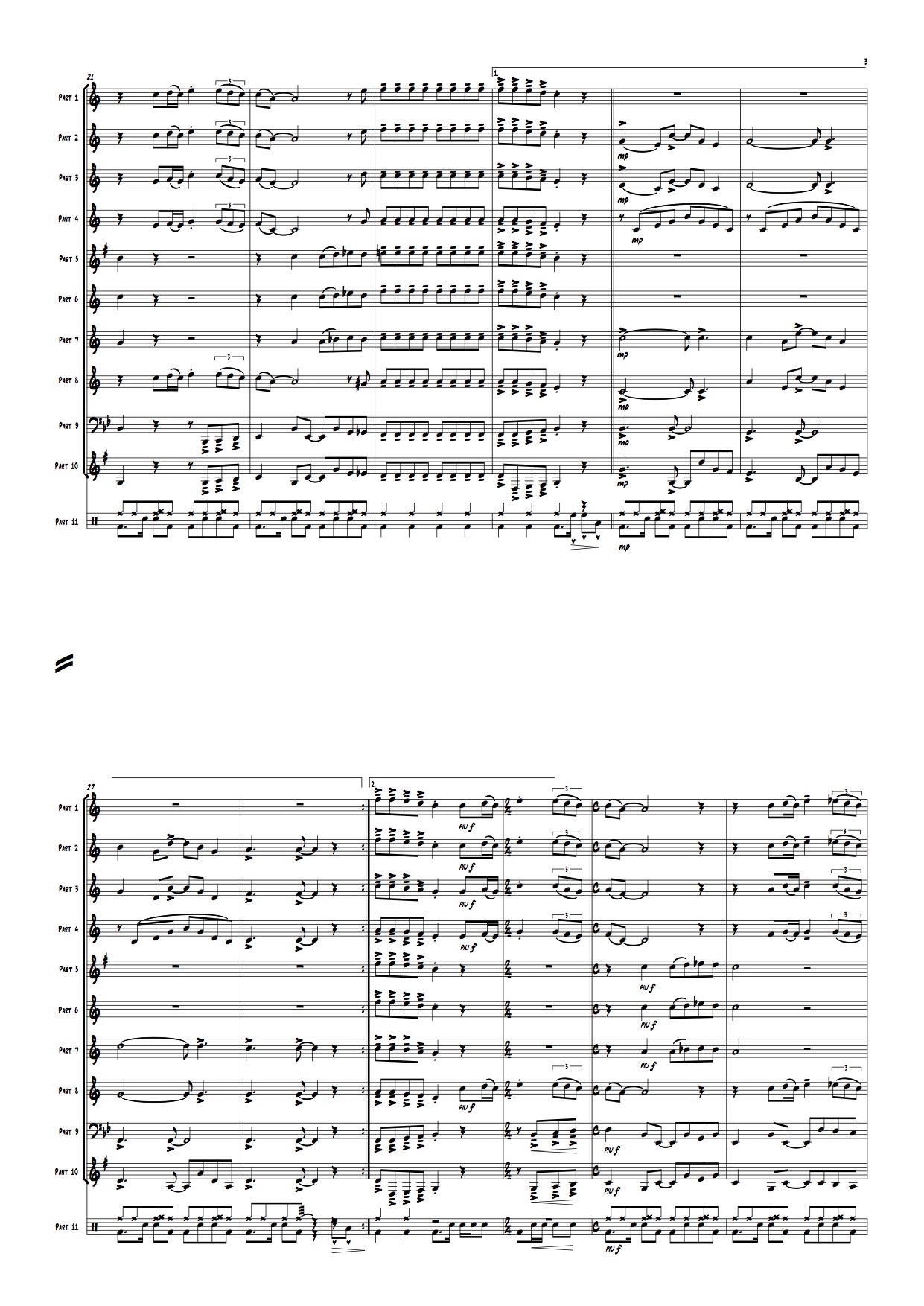