By
David Bowie
Arranged
Jock McKenzie
Sheet Music Plus
Price
£ 20.00
This product is out of stock.
Product is not available in this quantity.
AudioVideoListenDescription Share

Rebel Rebel has been described as Bowie's farewell to the glam rock movement. Upon its release, the song was a commercial success, receiving critical acclaim for its central guitar riff and strength as a glam anthem. Several publications consider it to be one of Bowie's greatest songs. It was frequently performed live by Bowie during many of his concert tours.

The English singer-songwriter and actor visual presentation, with his music and stagecraft having a significant impact on popular music. During his lifetime, his record sales, estimated at over 100 million records worldwide, made him one of the world's best-selling music artists. In the UK, he was awarded 10 platinum album certifications, 11 gold and 8 silver, and released 11 number-one albums. Bowie developed an interest in music as a child, eventually studying art, music and design before embarking on a professional career as a musician in 1963. "Space Oddity" became his first big hit in July 1969. After a period of experimentation, he re-emerged in 1972 during the glam rock era with his flamboyant and androgynous alter ego Ziggy Stardust. The character was spearheaded by the success of his single "Starman" and album The Rise and Fall of Ziggy Stardust and the Spiders from Mars, which won him widespread popularity. In 1975, Bowie's style shifted radically towards a sound he characterised as "plastic soul", garnering him his first major US crossover success with the number-one single "Fame" and the album Young Americans. Bowie had UK number ones with the 1980 single "Ashes to Ashes”. He reached his commercial peak in 1983 with Let's Dance. Throughout the 1990s and 2000s, Bowie continued to experiment with musical styles, including industrial and jungle. He also continued acting; his roles included Major Jack Celliers in Merry Christmas, Mr. Lawrence (1983), Jareth the Goblin King in Labyrinth (1986) and Pontius Pilate in The Last Temptation of Christ (1988). Rebel Rebel was released in the UK in February 1974 by RCA Victor as the lead single from the album Diamond Dogs. Written and produced by Bowie, the song is based around a distinctive guitar riff reminiscent of the Rolling Stones. Cited as his most-covered track, Rebel Rebel has been described as Bowie's farewell to the glam rock movement that he had helped initiate, as well as being a proto-punk track. Upon its release, the song was a commercial success, receiving critical acclaim for its central guitar riff and strength as a glam anthem. Several publications consider it to be one of Bowie's greatest songs. It was frequently performed live by Bowie during many of his concert tours. 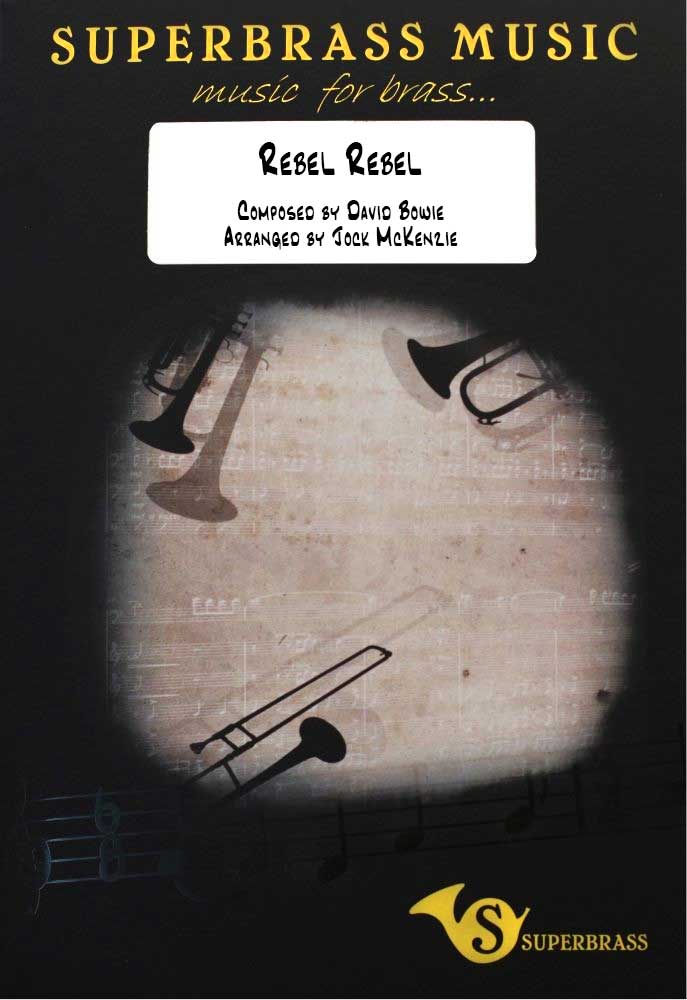 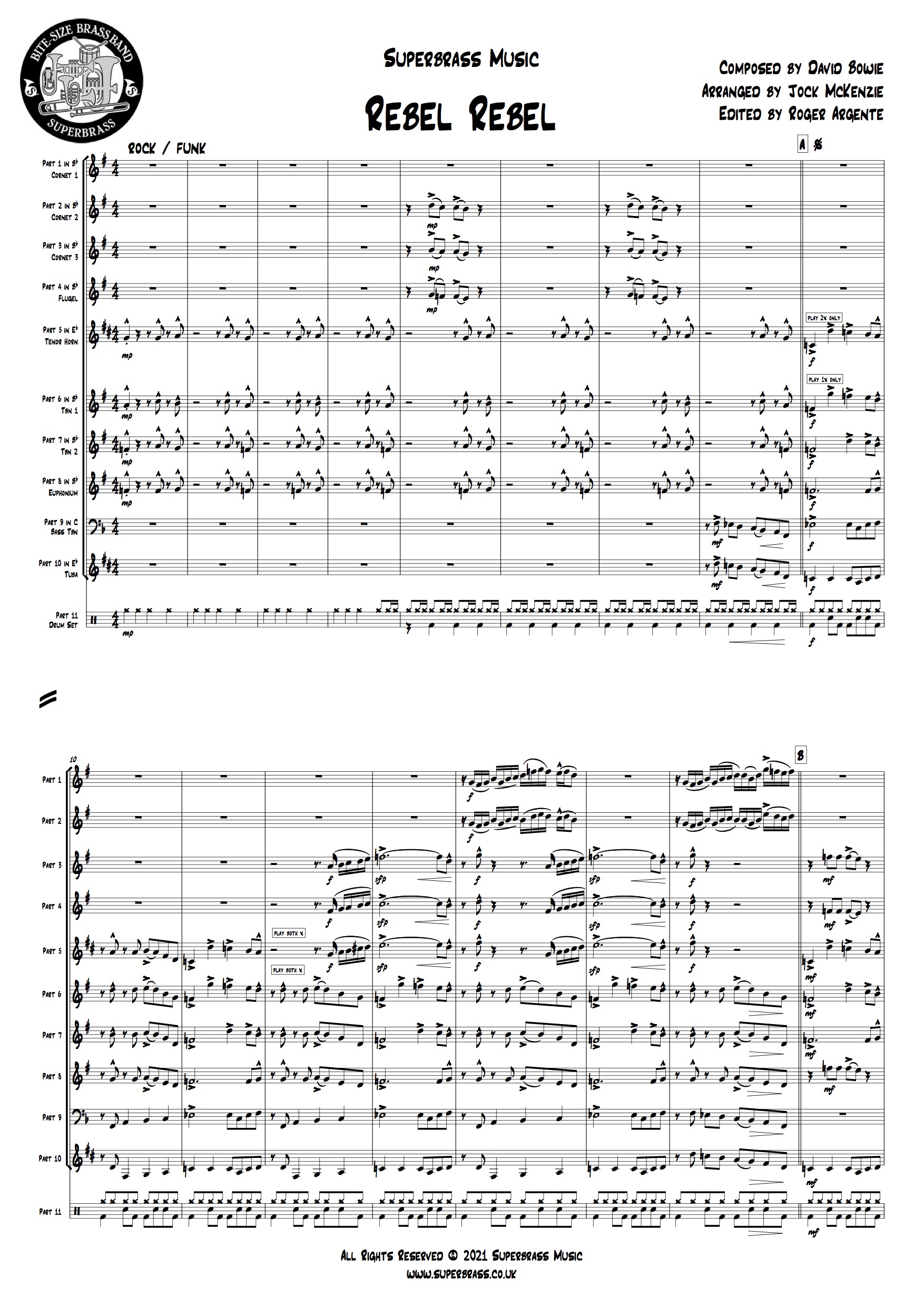 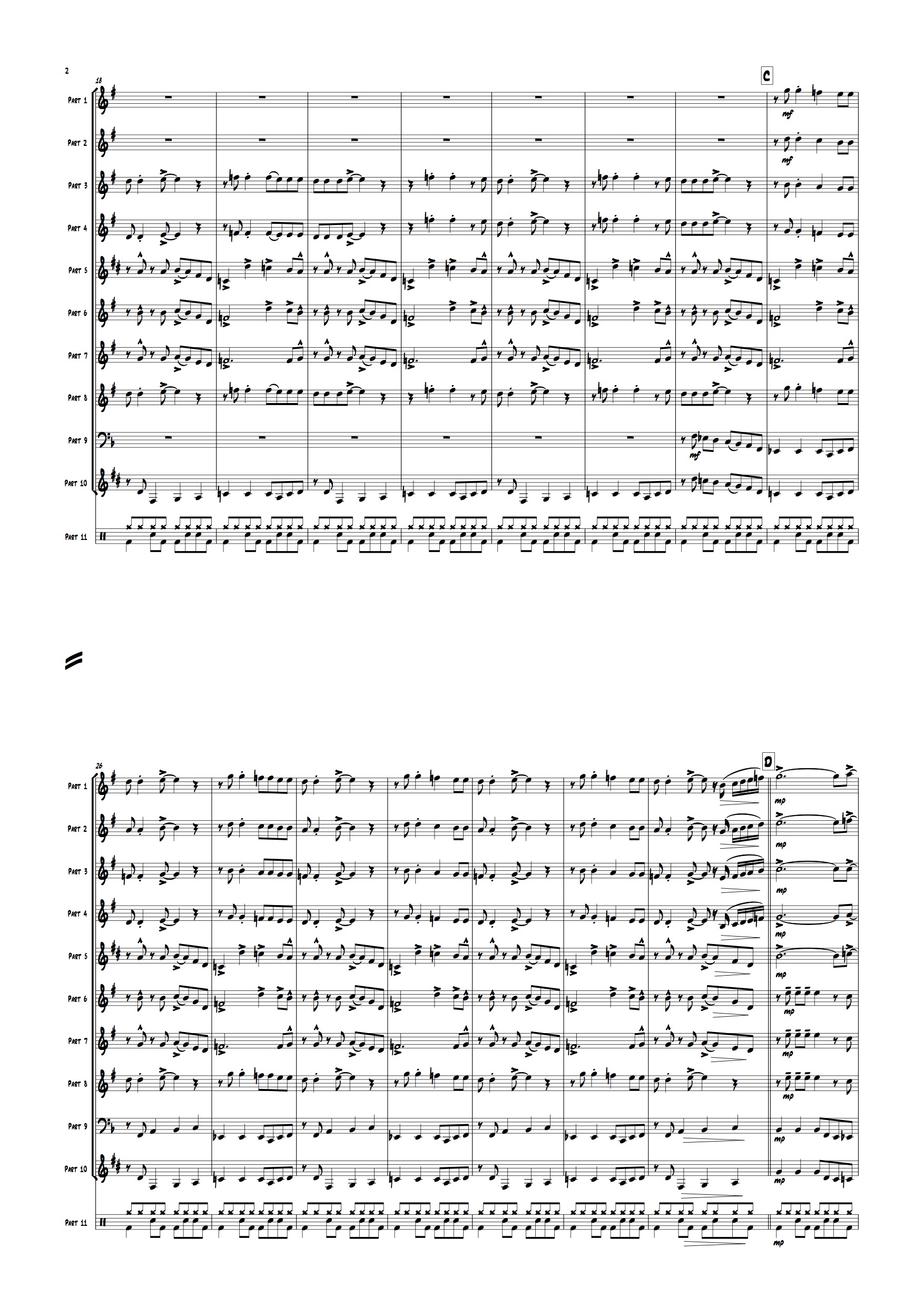 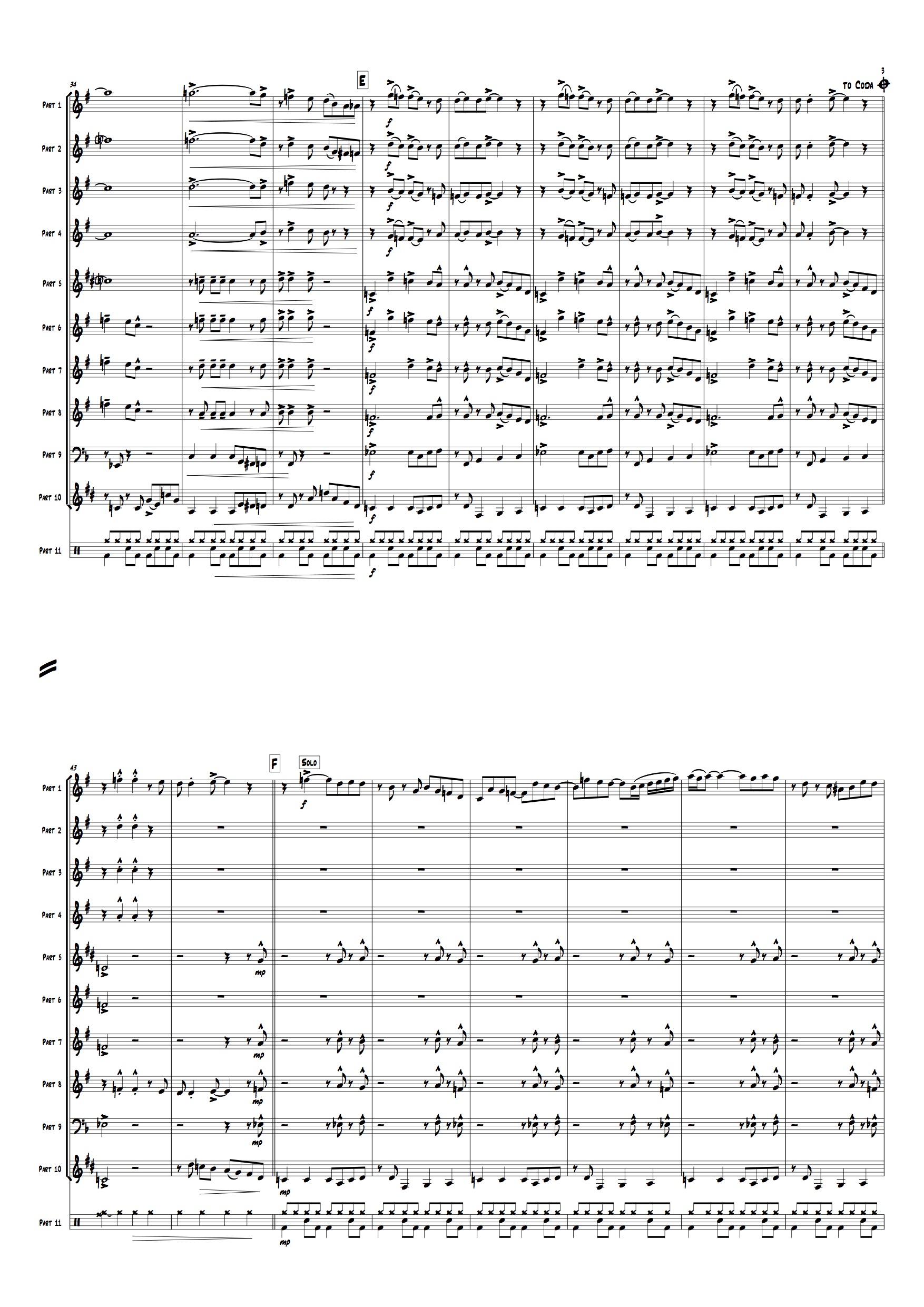