By
Traditional
Arranged
Jock McKenzie
Sheet Music Plus
Price
£ 14.00
This product is out of stock.
Product is not available in this quantity.
AudioVideoListenDescription Share

Room 215 is a traditional Scottish folk dance or reel. In Scottish country dancing the reel is one of the four traditional dances, the others being the jig, the strathspey and the waltz.

Room 215 is a traditional Scottish folk dance or reel. In Scottish country dancing the reel is one of the four traditional dances, the others being the jig, the strathspey and the waltz. The reel is indigenous to Scotland. The earliest reference was in a witchcraft trail in 1590, when the accused was reported to have “danced this rell…”. However the form may go back even further to the Middle Ages. The reel was introduced to Ireland in the late eighteenth century where it thrived but is danced in soft shoes. Room 215 has been recorded and is regularly performed by the Scottish folk/rock band the Peatbog Faeries 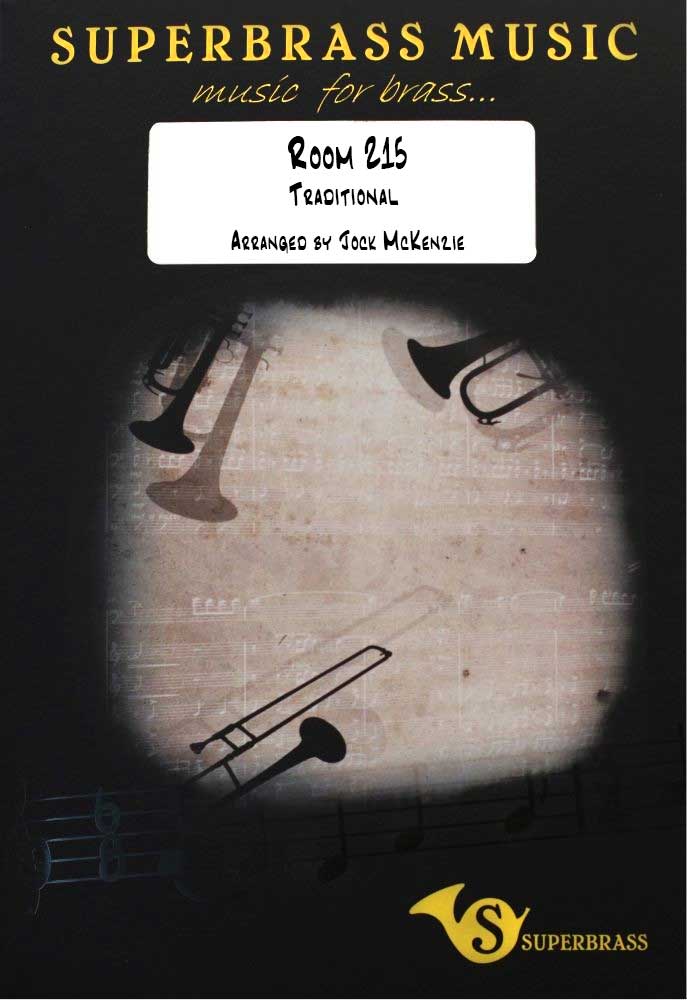 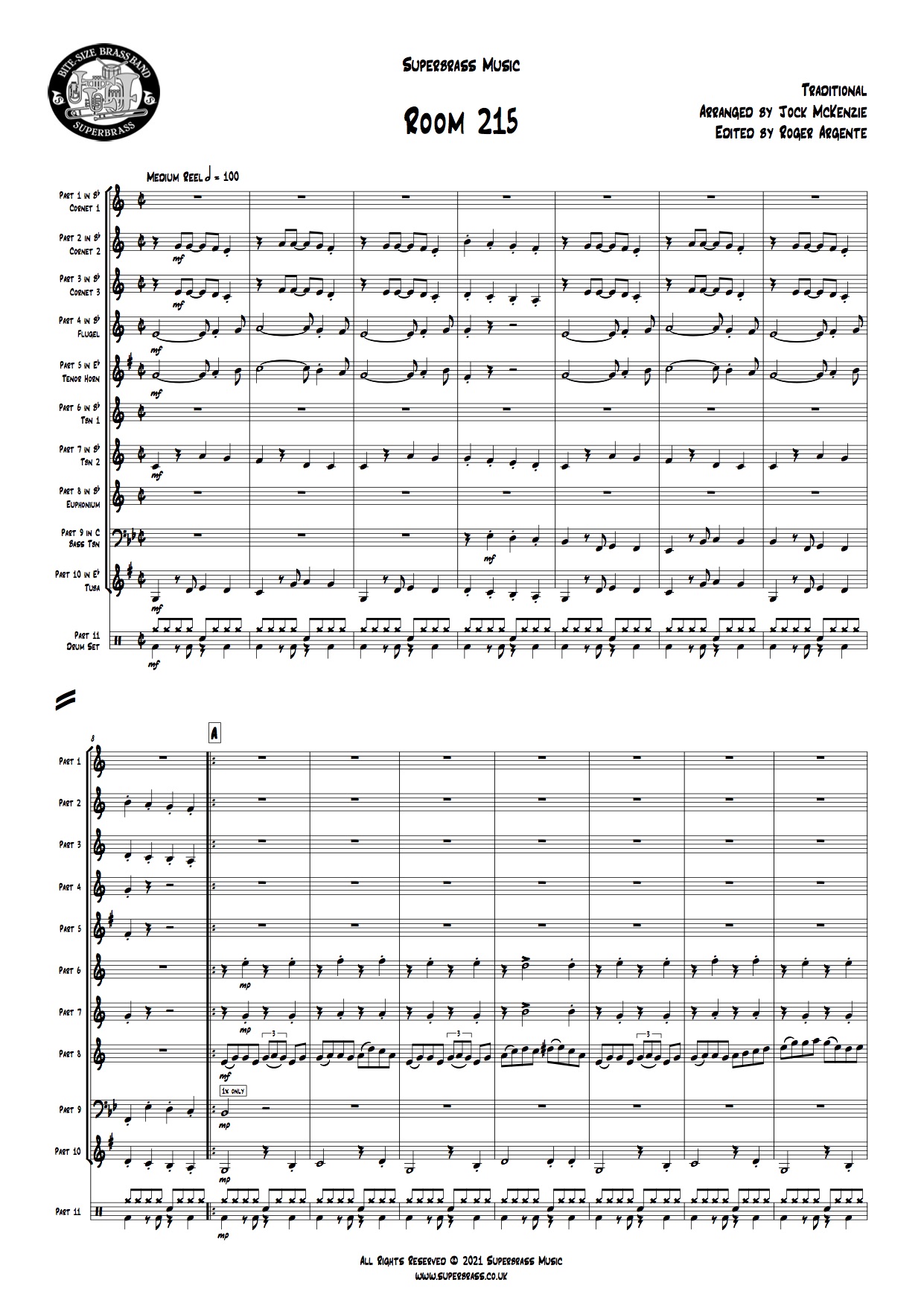 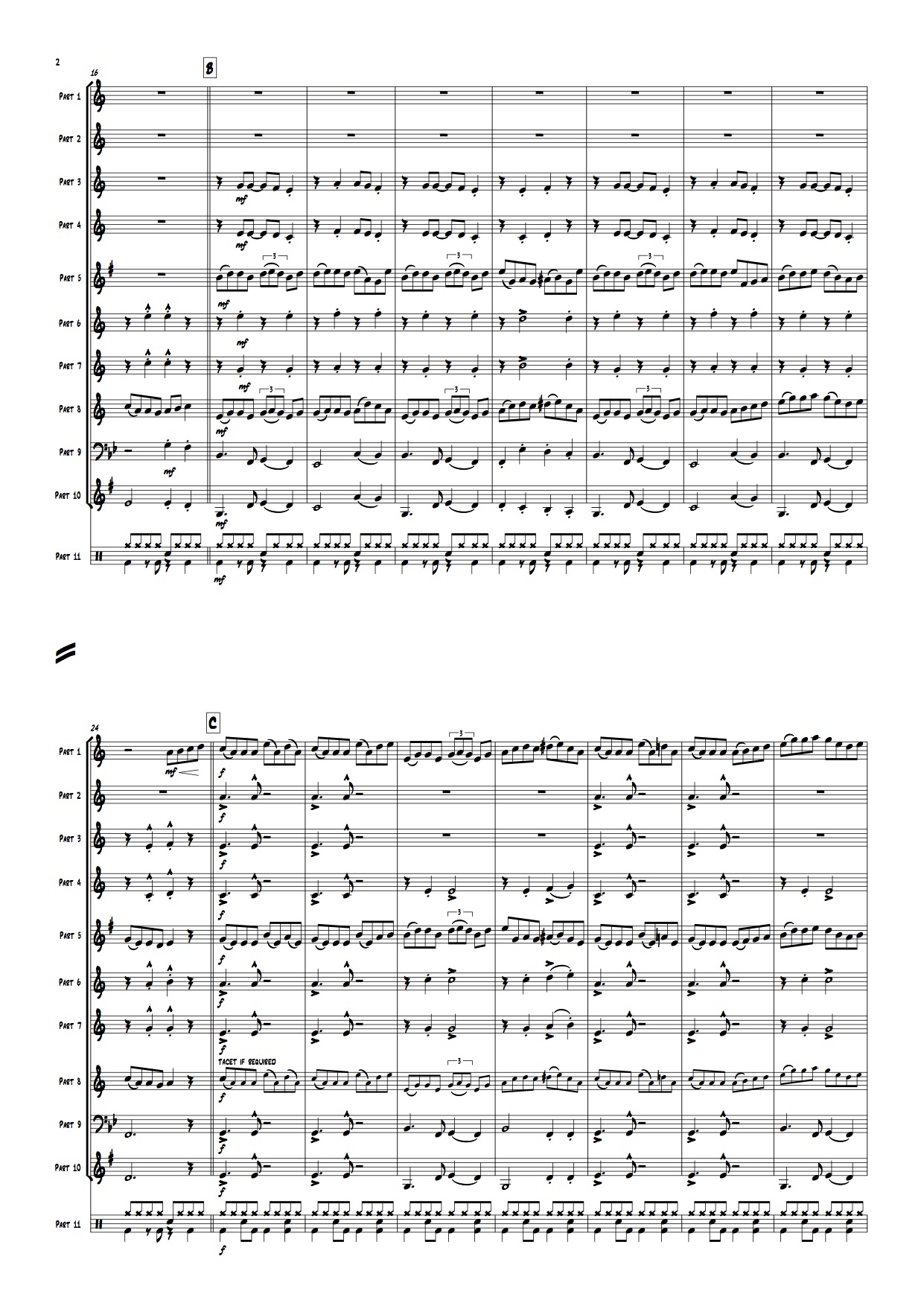 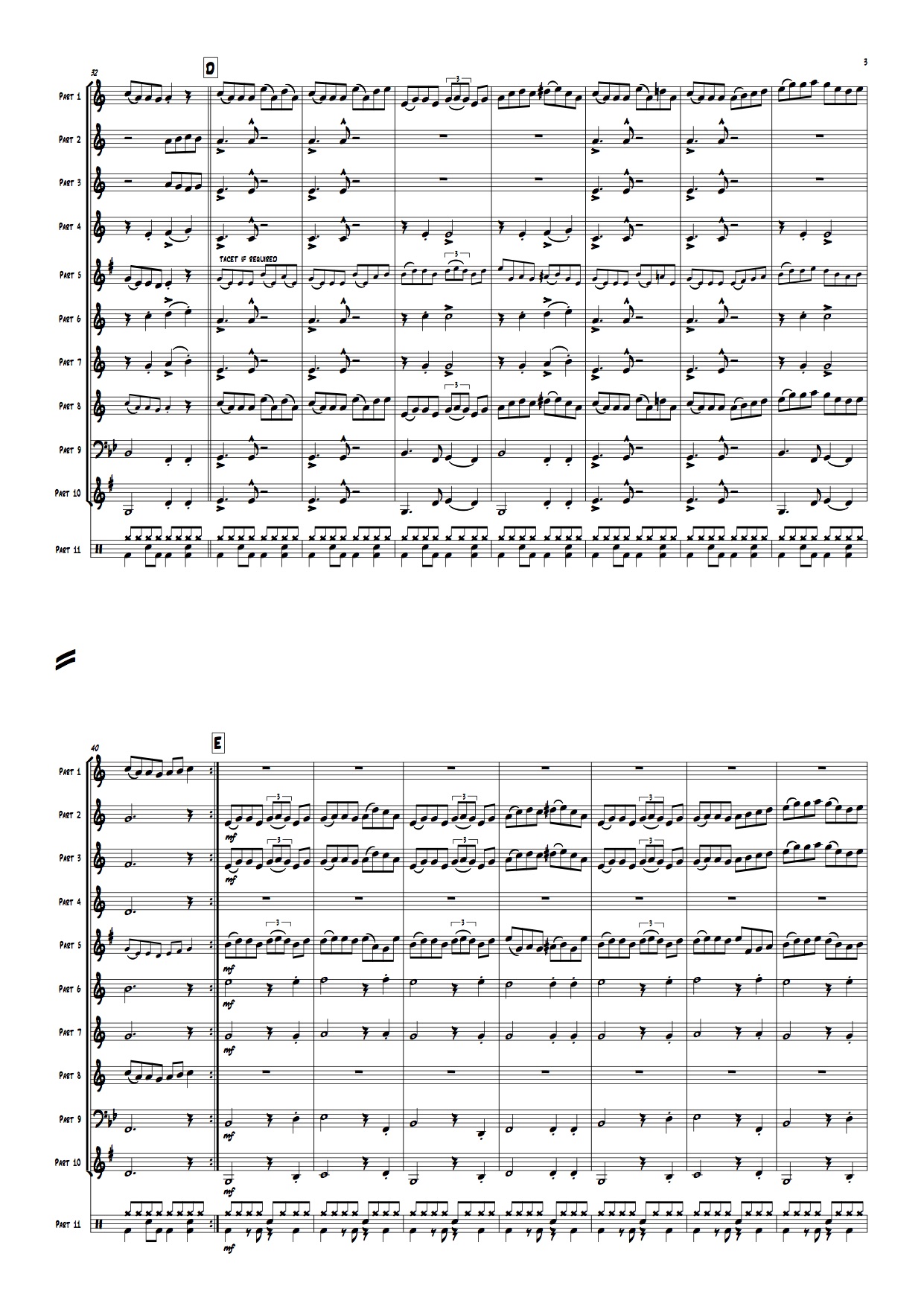