By
Louis Prima
Arranged
Jock McKenzie
Sheet Music Plus
Price
£ 16.50
This product is out of stock.
Product is not available in this quantity.
AudioVideoListenDescription Share

Sing, Sing, Sing, (With a Swing) is a 1936 song written by Louis Prima and recorded by Louis Prima and his New Orleans Gang in 1936. The song has been covered by numerous other artists, such as Fletcher Henderson and Benny Goodman. The original version recorded by Prima used lyrics but due to the better-known Benny Goodman version is now best known in this instrumental form. The Goodman version was recorded in Hollywood in 1937. Goodman on clarinet, was joined for these sessions by amongst others, Harry James on trumpet, Jess Stacy on piano and Gene Krupa on drums. Most big band recordings of that time were limited to three minutes to allow them to be recorded on one side of a standard 10 inch 78-rpm record, but the Goodman version was extended and lasted nearly 9 minutes and took both sides of a 12-inch 78. Goodman was very fond of this work and described how no concert was complete without it.

Louis Prima was an American singer, actor, songwriter and trumpeter born into a musical family in New Orleans in 1910. Prima managed to ride the musical trends throughout his career, starting with a New Orleans seven-piece jazz band in the 1920's, then a swing combo in the 1930's, followed by a big band in the 1940's, a Las Vegas lounge act in the 1950's and a pop/rock band in the 1960's. In 1967 Prima landed a role in Walt Disney's animated film The Jungle Book as the raucous orangutan King Louie. He performed the hit song "I Wanna Be Like You" on the soundtrack, leading to the recording of two albums with Phil Harris (Balou), The Jungle Book and More Jungle Book. 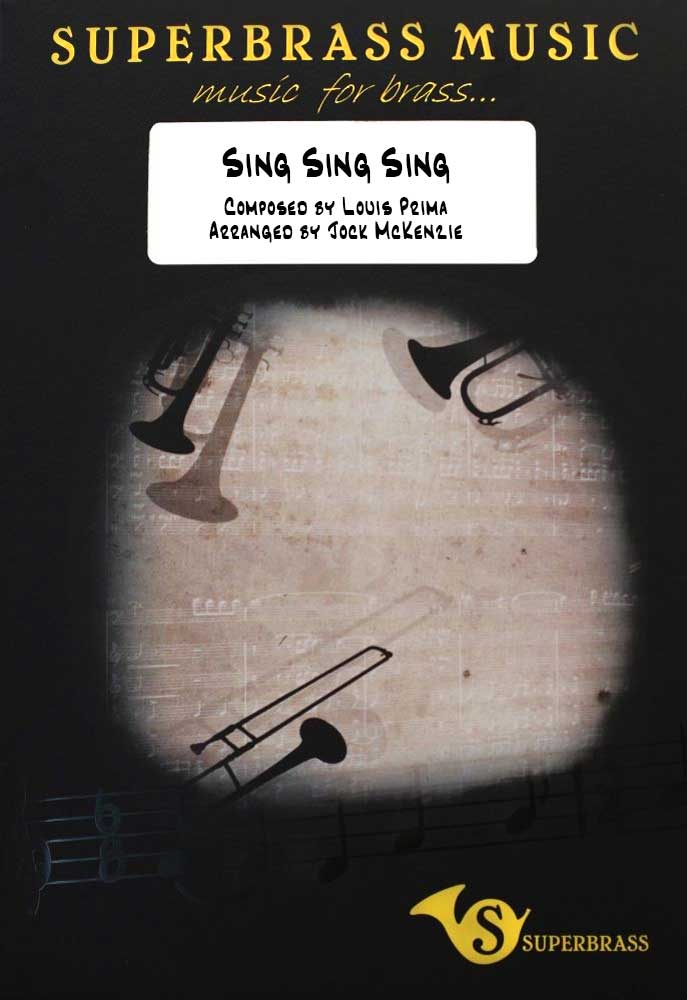 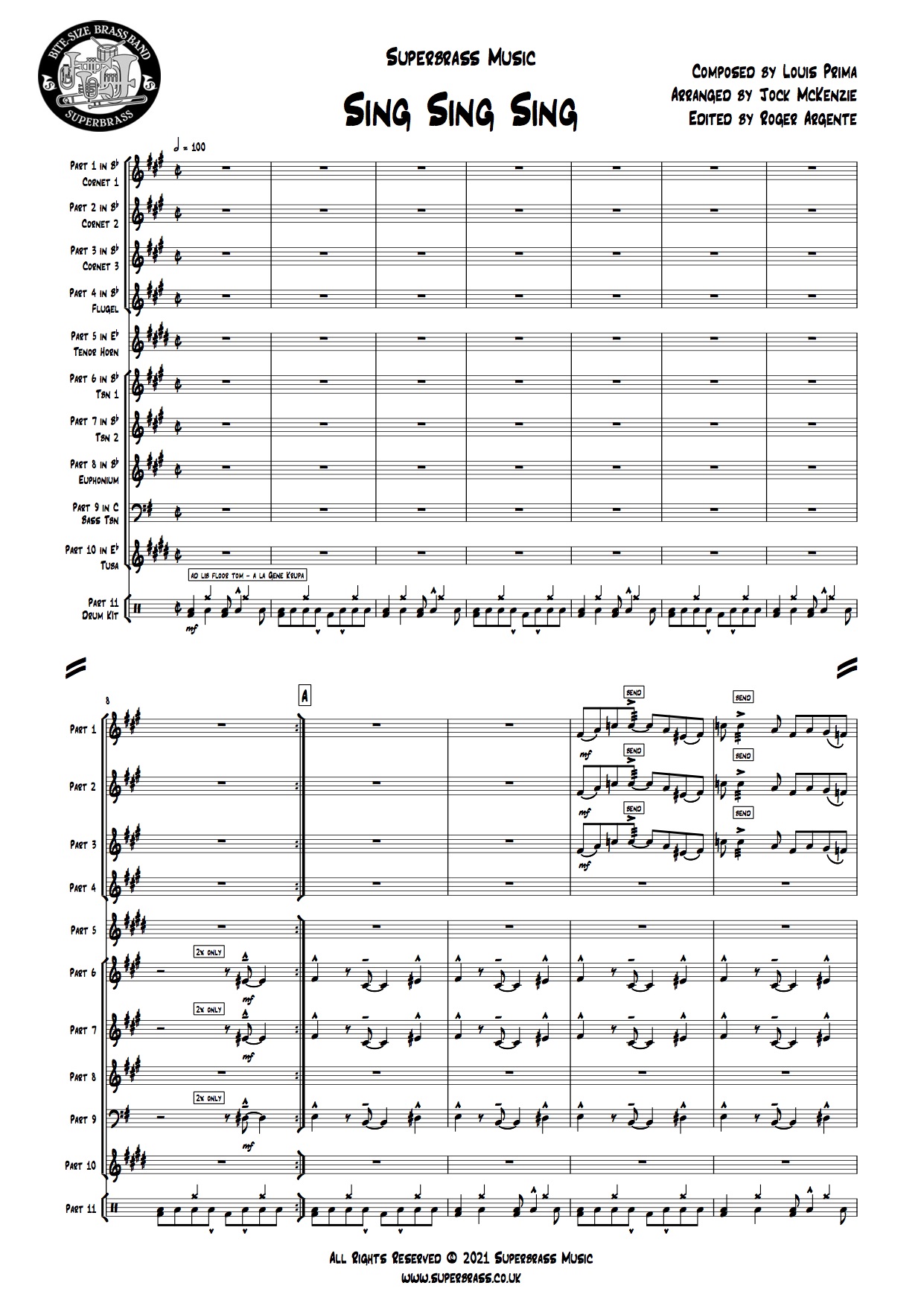 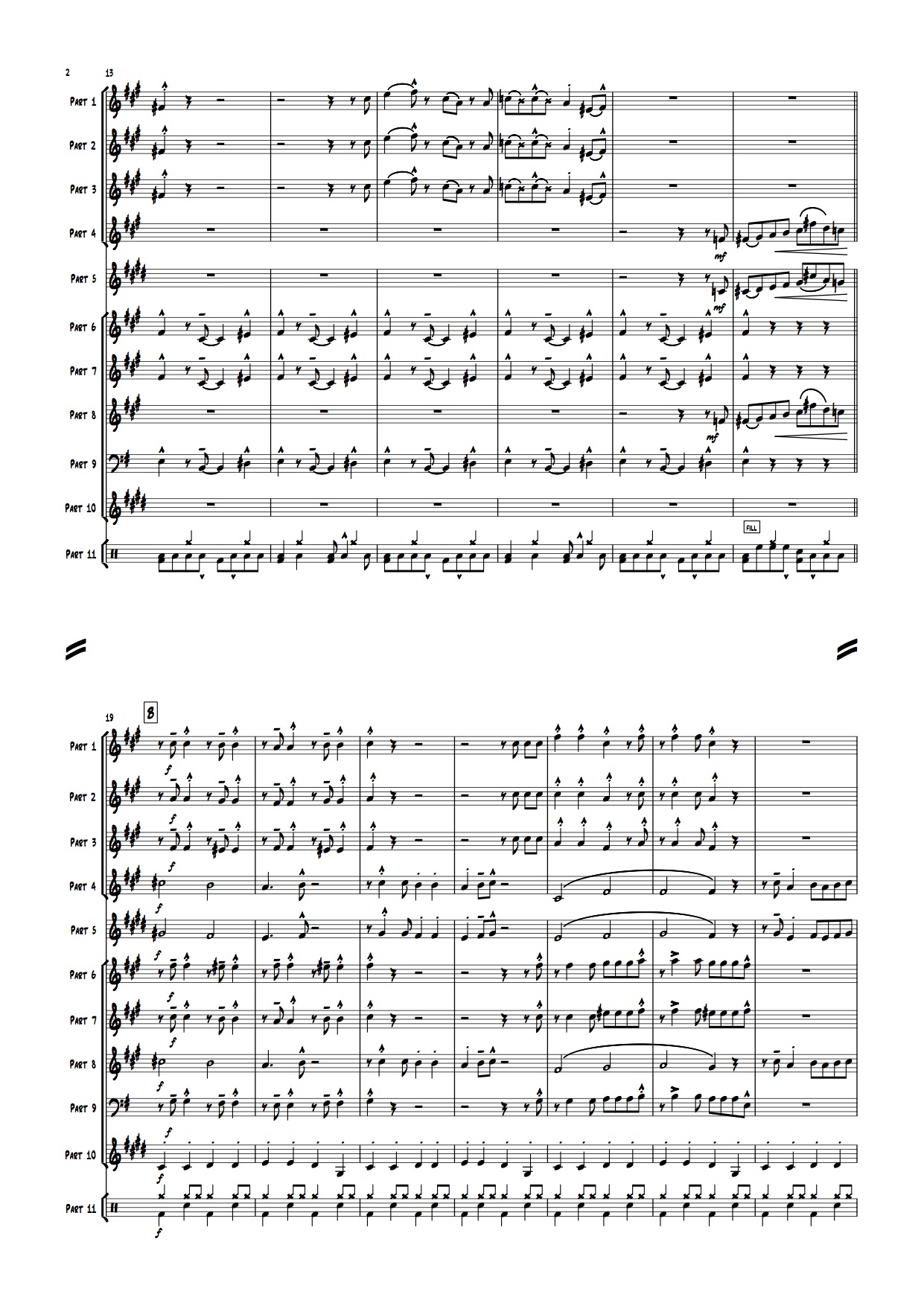 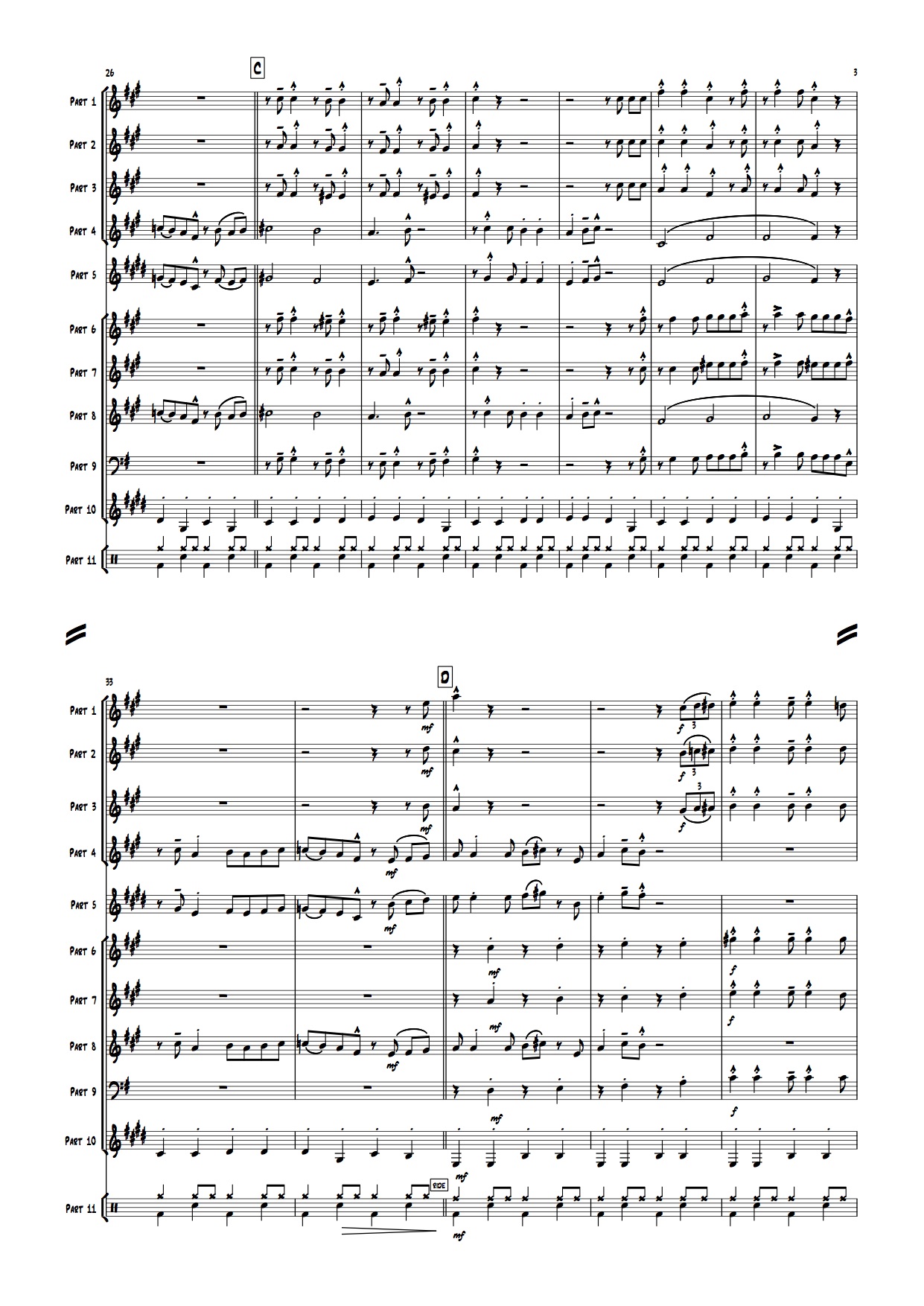