By
Fats Waller
Arranged
Jock McKenzie
Sheet Music Plus
Price
£ 14.00
This product is out of stock.
Product is not available in this quantity.
AudioVideoListenDescription Share

Thomas Wright "Fats" Waller (May 1904 – December 1943) was an American jazz pianist, organist, composer, singer,and comedic entertainer. His innovations in the Harlem stride style laid the ground work for modern jazz piano. His best-known compositions, "Ain't Misbehavin'" and "Honeysuckle Rose", were inducted into the Grammy Hall of Fame in 1984 and 1999. Waller was the youngest of 11 children born to Adeline Locket Waller, a musician, and the Reverend Edward Martin Waller in New York City. He started playing the piano when he was six and graduated to playing the organ at his father's church. His mother taught him in his youth and he later attended private music lessons, paying for them by working in a local grocery store. Waller became one of the most popular performers of his era, finding critical and commercial success both in the USA and Europe. He was also a prolific songwriter, and many songs he wrote are still popular.

His popular stride-piano playing put him at risk in later life when Waller was kidnapped in Chicago after leaving a performance in 1926. Four men bundled him into a car and took him to the Hawthorne Inn owned by Al Capone. Waller was ordered inside the building and found a party in full swing. Gun to his back, he was pushed towards a piano and told to play. A terrified Waller realised he was the "surprise guest" at Capone's birthday party and took comfort that the gangsters did not intend to kill him. It is rumoured that Waller stayed at the Hawthorne Inn for three more days and left very drunk, extremely tired and had earned thousands of dollars in cash from Capone and other party-goers as tips. “Sneakin’ Home” comes from a collection of five piano pieces published in 1941 called “Fat’s Waller’s Piano Antics – Five New Novelty Piano Solos”. 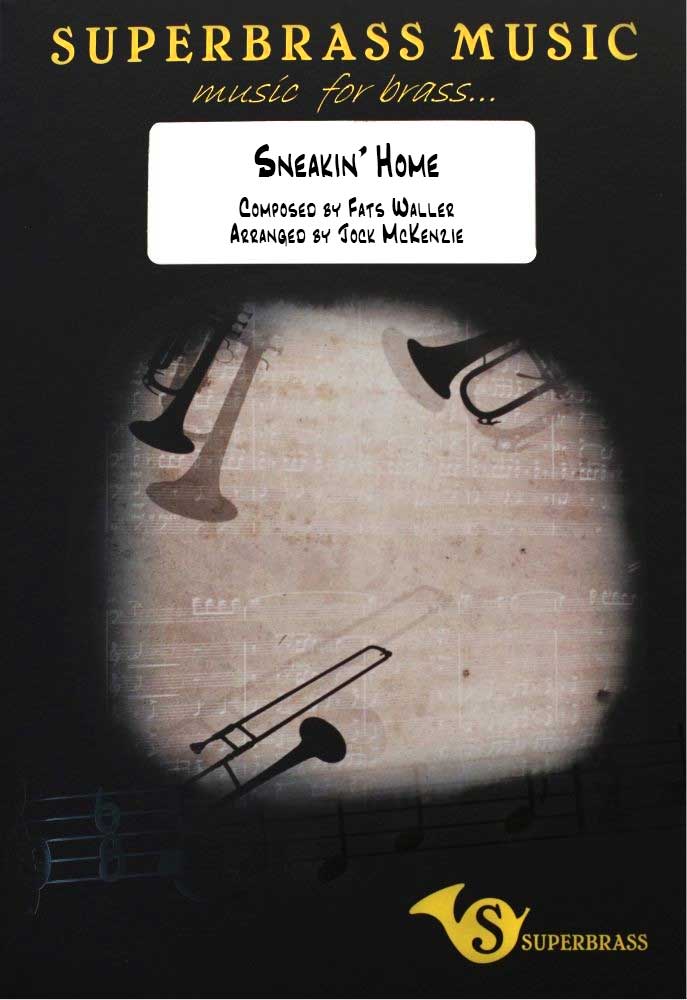 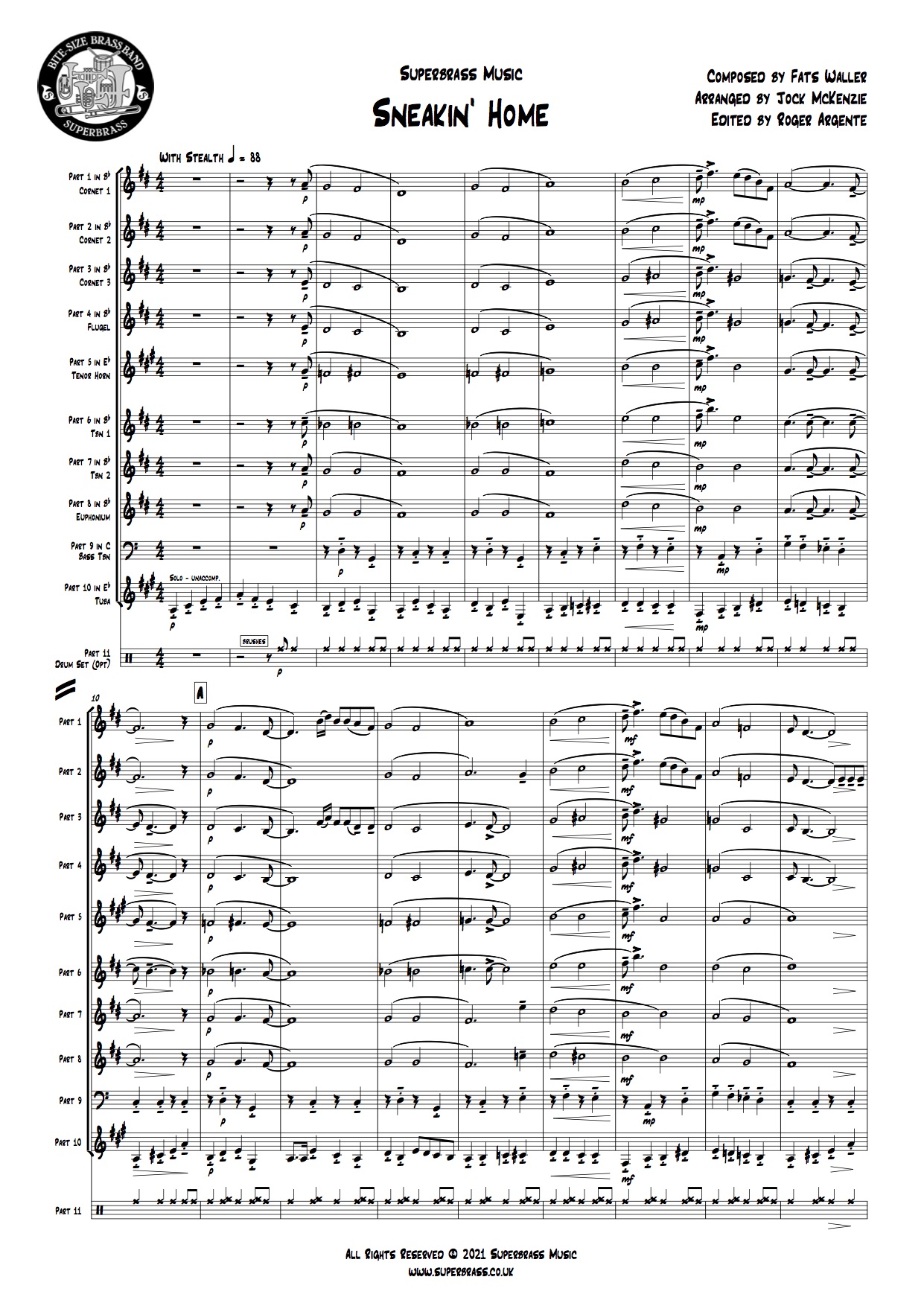 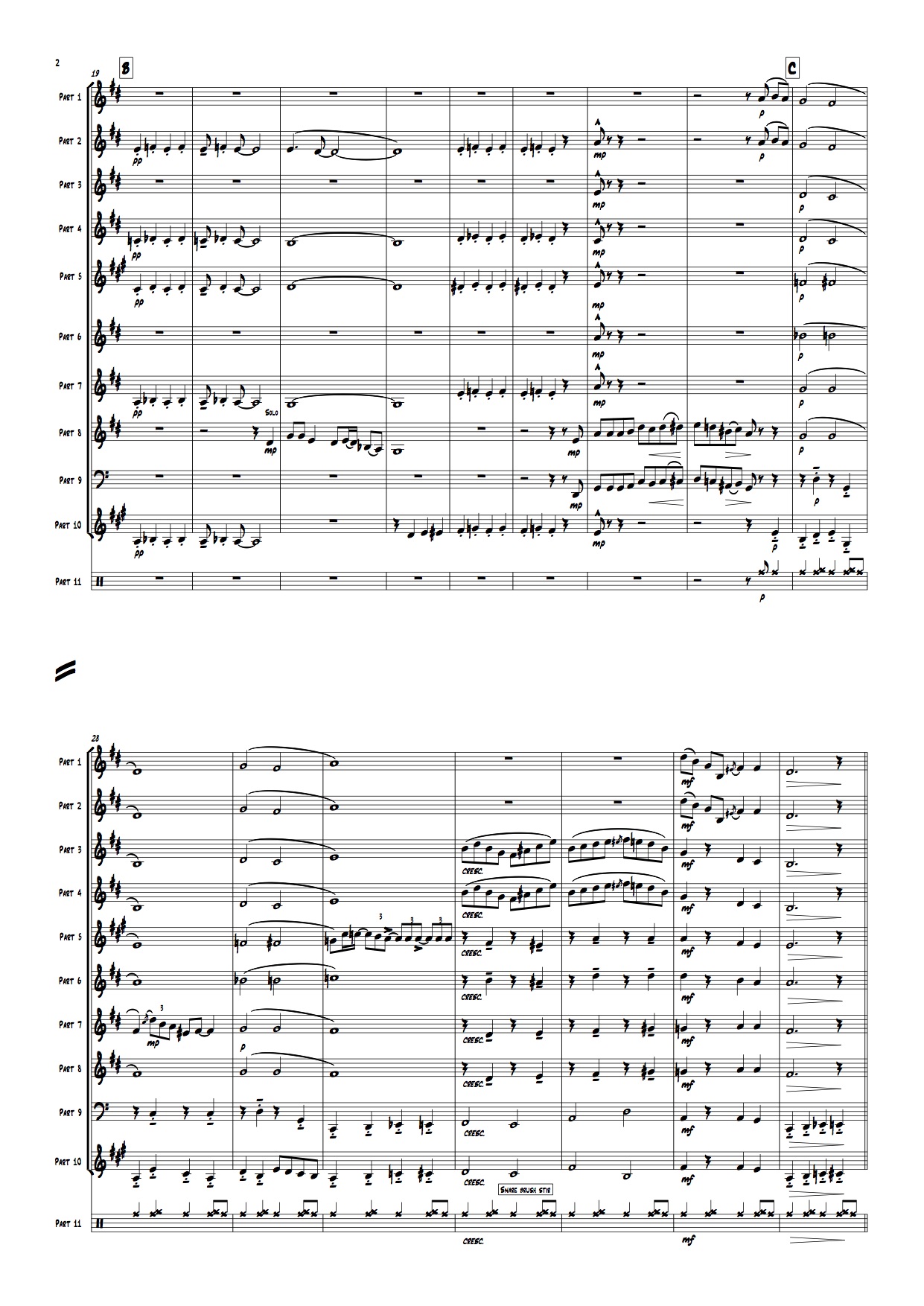 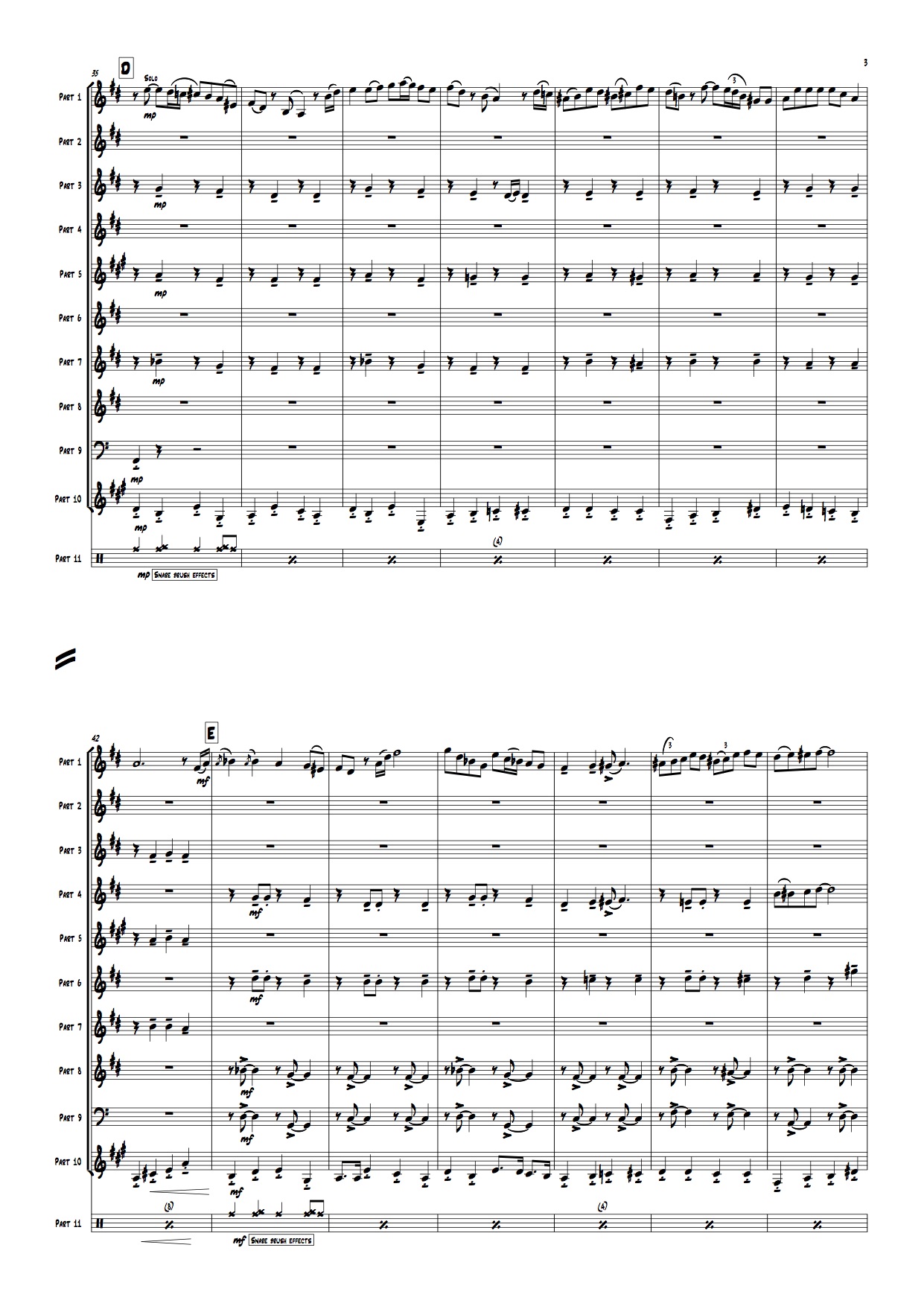