By
Quincy Jones
Arranged
Andrew Duncan
Sheet Music Plus
Price
£ 14.00
This product is out of stock.
Product is not available in this quantity.
AudioVideoListenDescription Share

Soul Bossa Nova was written by Quincy Jones for his 1962 album Big Band Bossa Nova for Mercury Records. The tune has been used by numerous producers in films such as Sidney Lumet’s The Pawnbroker, Wood Allen’s Take the Money and Run and as the theme tune for the Austin Powers series of movies. It was also used as the theme tune for the 1998 FIFA World Cup as well as being used in various video games and by the Canadian group Dream Warriors in their hip-hop hit My Definition.

Quincy Delight Jones Jr. was born in 1933 in Chicago. His career spans five decades in the entertainment business, working as a record producer, conductor, arranger, composer and trumpeter. He has received 79 Grammy nominations and 27 Grammy Awards, including a Grammy Legend Award in 1991. Jones was the producer of the Michael Jackson album Thriller, which sold more than 110 million copies worldwide and was also the producer and conductor of the charity hit We are theWorld. In 1951 Jones won a scholarship to Berklee College of Music (then Schillinger House) in Boston but left his studies early to tour with the Lionel Hampton Band, where he displayed a gift for arranging. He later moved to NewYork where he started arranging for Sarah Vaughan, Dinah Washington, Count Basie, Duke Ellington and Ray Charles. He later toured on trumpet with the Dizzy Gillespie Band. In 1957 he moved to Paris to study with Nadia Boulanger and Olivier Messiaen. While touring with his own band The Jones Boys, Jones is famously quoted in the Musician Magazine as saying “we had the best jazz band in the planet, and yet we were literally starving. That’s when I discovered that there was music and there was the music business. If I were to survive, I would have to learn the difference between the two”. His break through and rise to prominence came with the invitation to composer the music for The Pawnbroker, the first of 33 film scores he wrote, in which Soul Bossa Nova features. He is rumoured to have taken just 20 minutes to write this number.  In addition to collaborating with Michael Jackson on his albums Bad, Thriller and Off the Wall, Jones worked closely with the Rat Packers Sammy Davis Jr, Dean Martin and Frank Sinatra producing the 1984 album L.A. is My Lady and the 1966 live album with the Basie Band, Sinatra at the Sands. 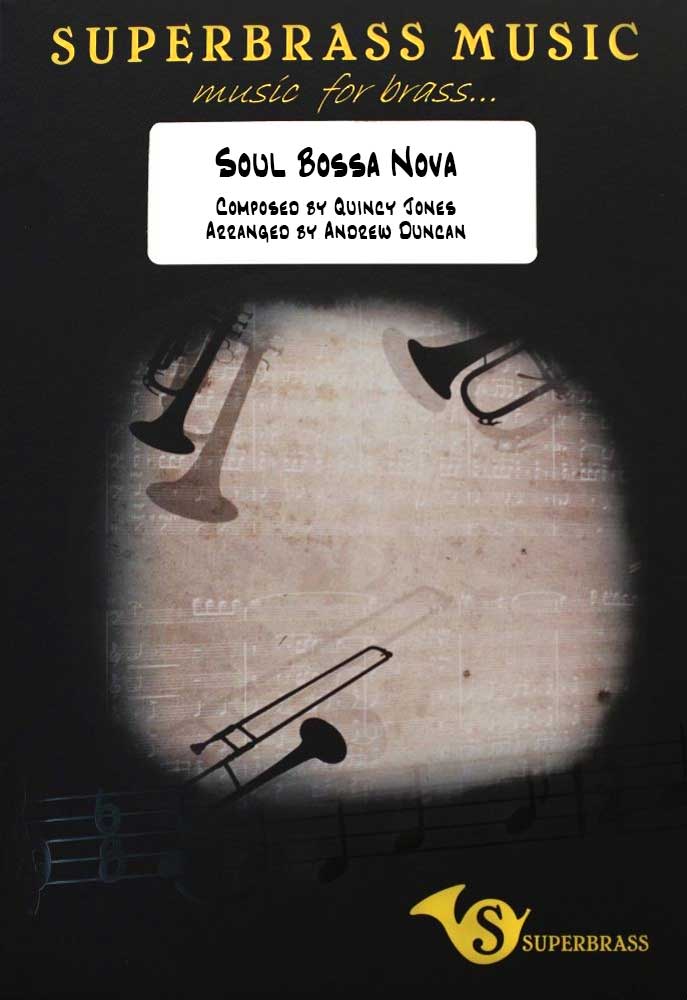 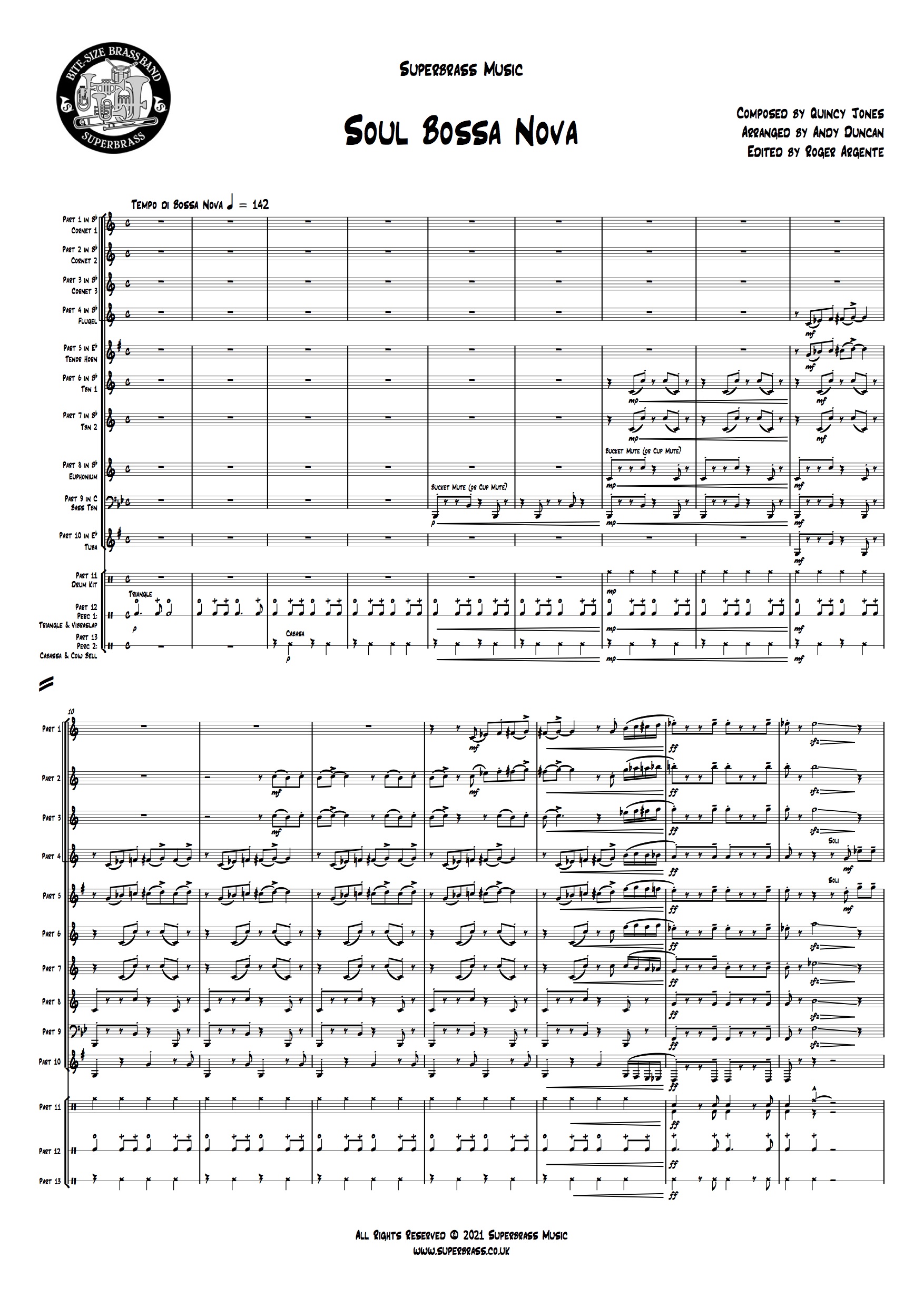 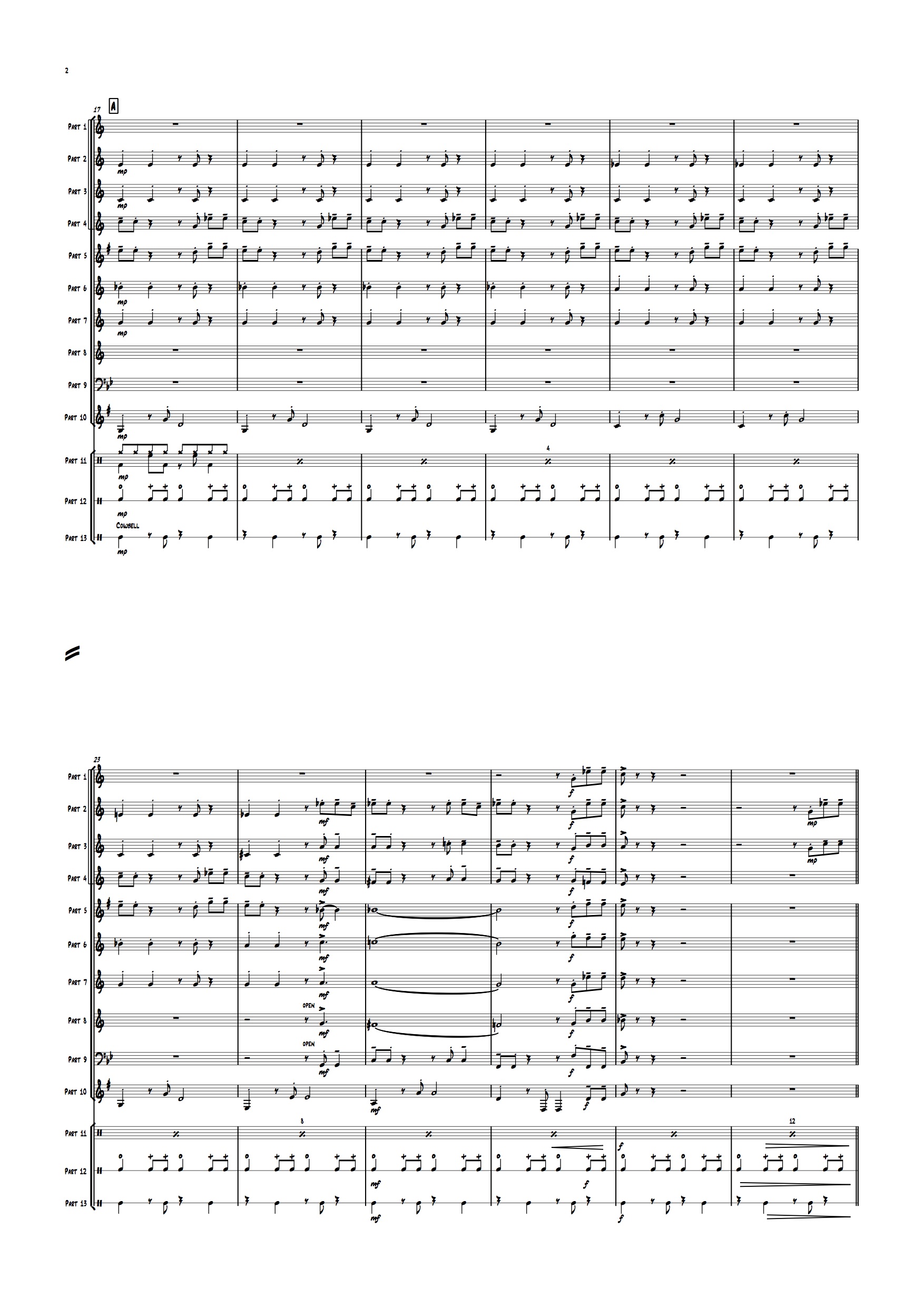 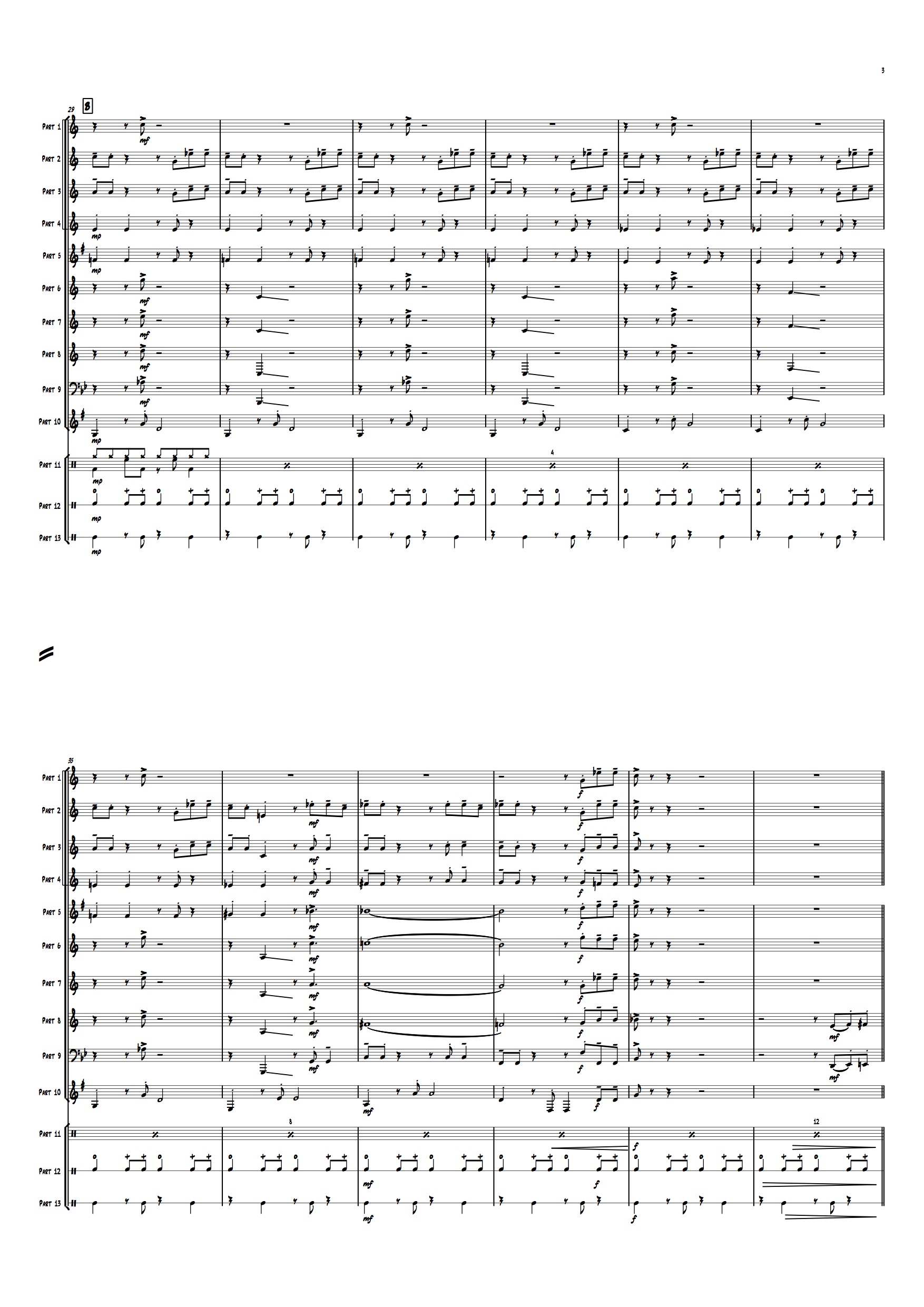