By
Bobby Hebb
Arranged
Jock McKenzie
Sheet Music Plus
Price
£ 20.00
This product is out of stock.
Product is not available in this quantity.
AudioVideoListenDescription Share

Robert Von "Bobby" Hebb (1938‒2010) was born in Nashville, Tennessee. He was an American R&B/soul singer, musician, songwriter, recording artist and performer known mainly for his 1966 jazz and soul hit song Sunny. It is one of the most performed and recorded popular songs. Hebb wrote the song in the 48 hours following a double tragedy in November 1963: the day U.S. President John F. Kennedy was assassinated and Hebb's older brother Harold being stabbed to death outside a Nashville nightclub. Devastated by both events he sought comfort in songwriting. The melody with its optimistic lyrics, easily crossed over into both the R&B and Pop charts, it came from the artist's desire to express that one should always "look at the bright side". Hebb said about "Sunny": "All my intentions were to think of happier times and pay tribute to my brother. 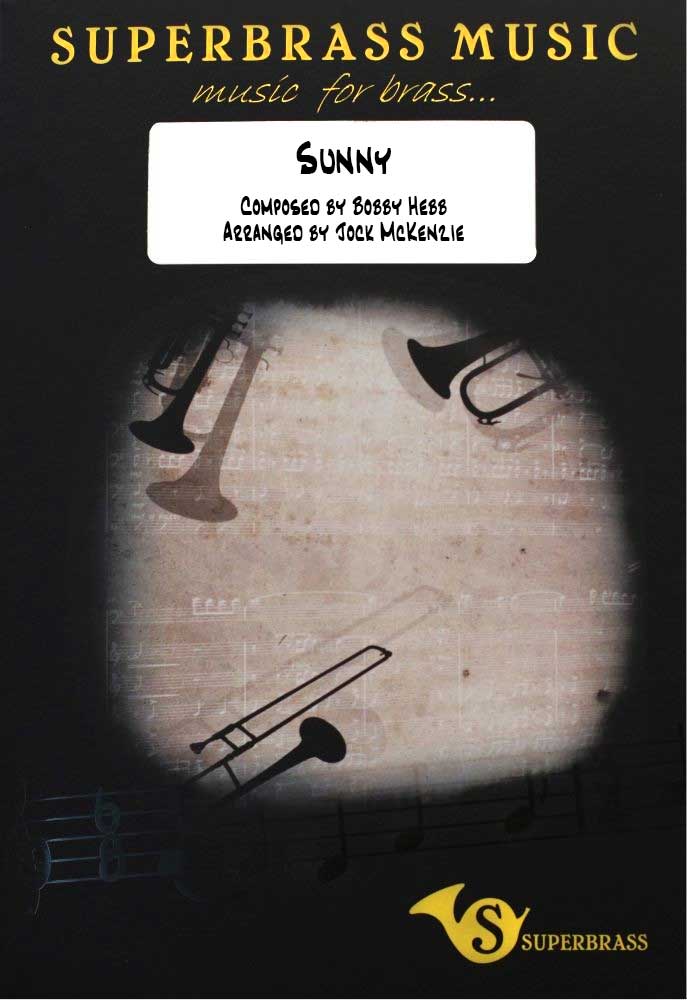 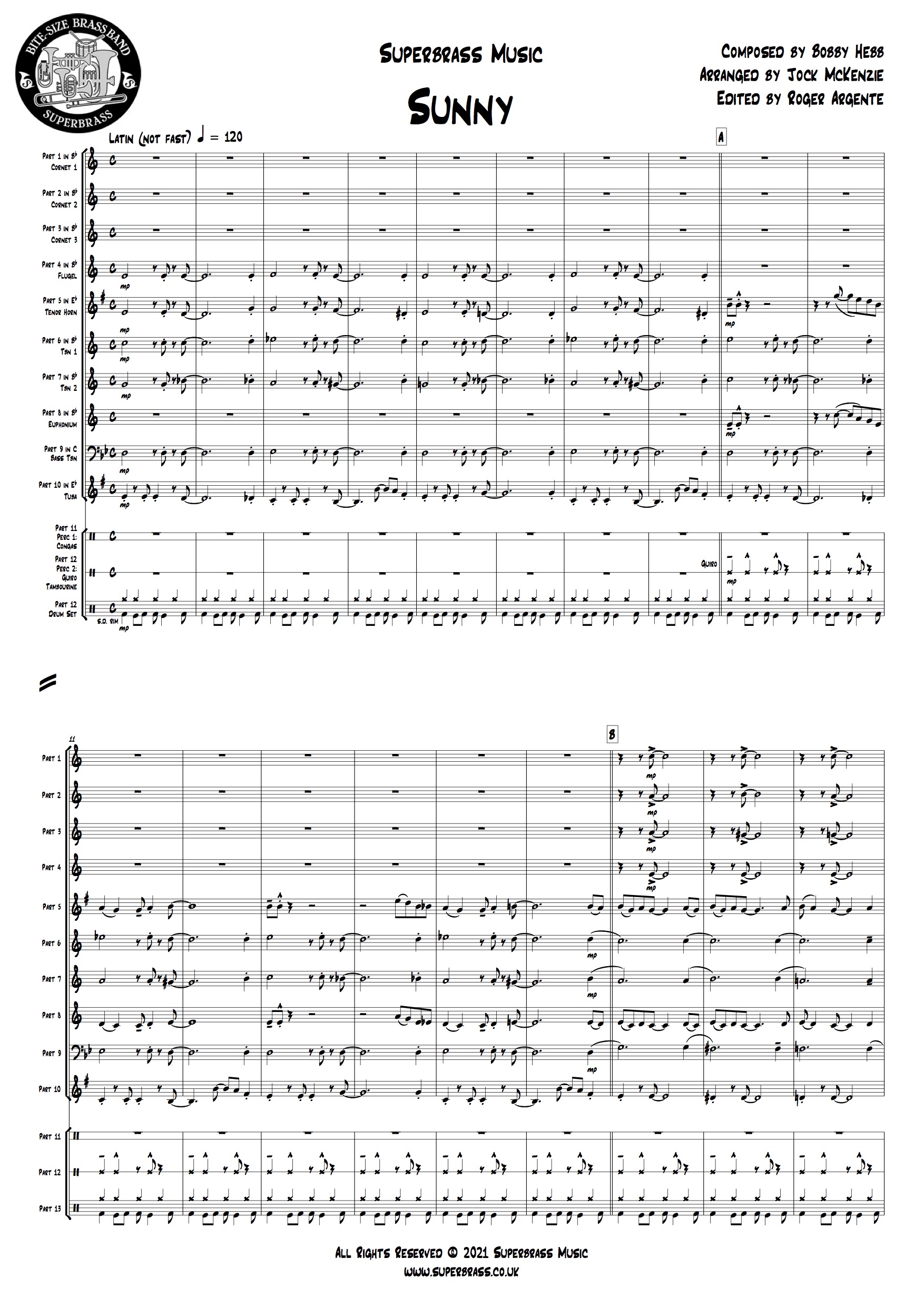 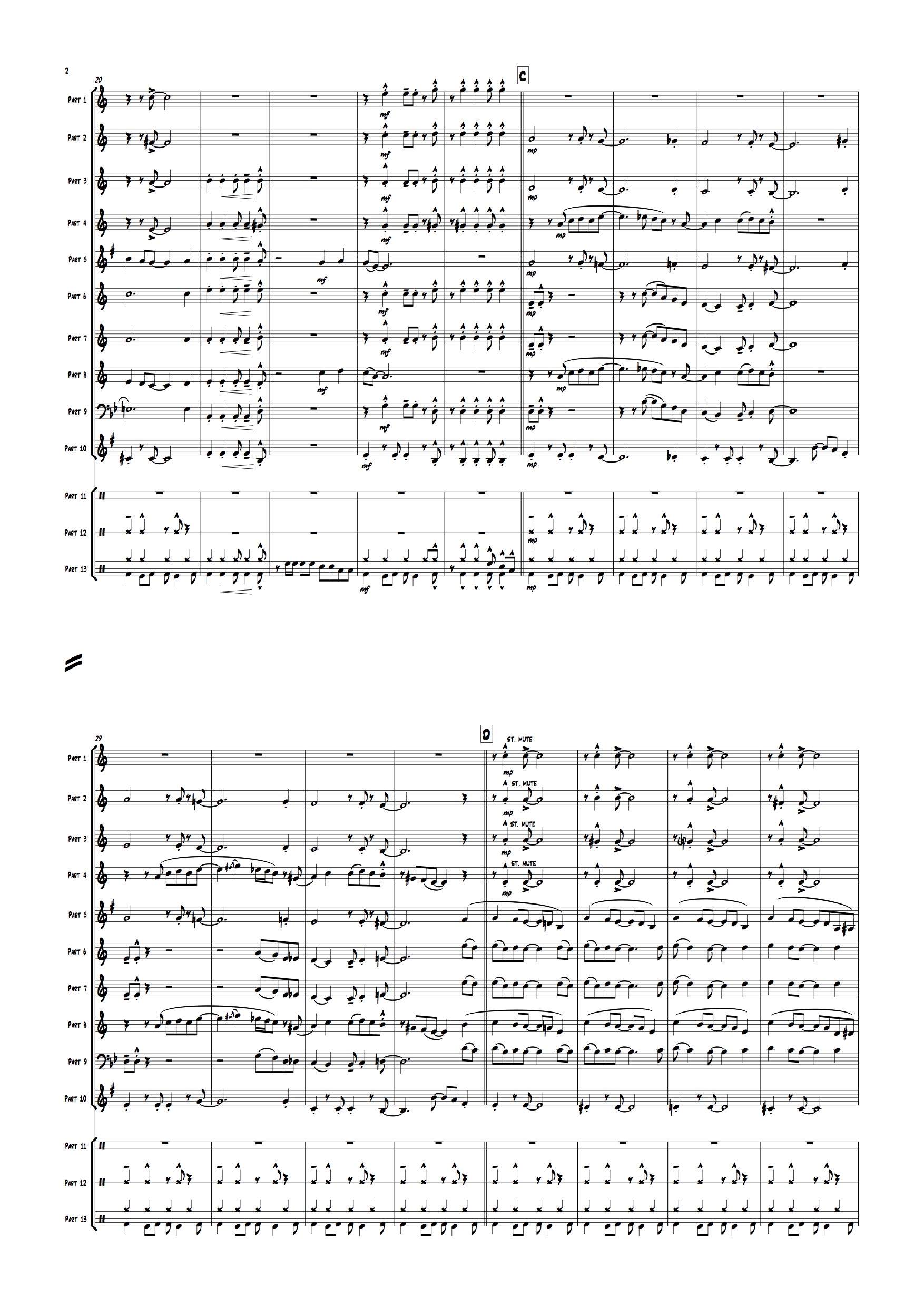 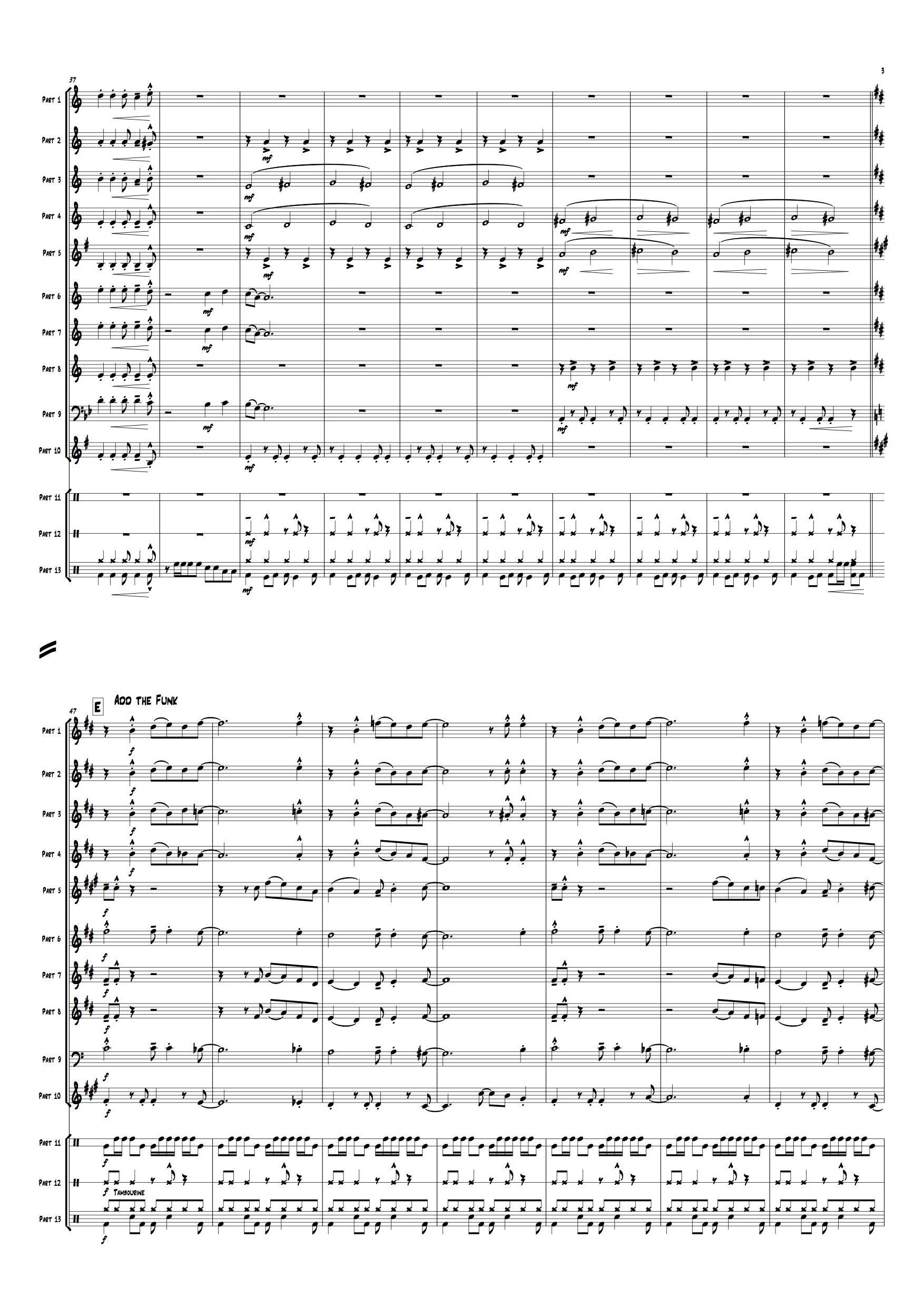