By
Traditional
Arranged
Jock McKenzie
Sheet Music Plus
Price
£ 11.50
This product is out of stock.
Product is not available in this quantity.
AudioVideoListenDescription Share

This traditional folk carol was collected by Cecil Sharp and was published in his collection ‘English Folk-Carols’ in 1911.

This traditional folk carol was collected by Cecil Sharp and was published in his collection ‘English Folk-Carols’ in 1911. Sharp states that he heard the tune sung by Mrs Mary Clayton at Chipping Campden in the Cotswolds, Gloucestershire. Variants of the carol’s lyrics appeared in various publications around the English Midlands, most notably in Birmingham in the early 19th century. My arrangement focuses on the line from the carol’s refrain “and the running of the deer” – influencing both choice pace and the ‘hurdles’ to be jumped over. J.M. 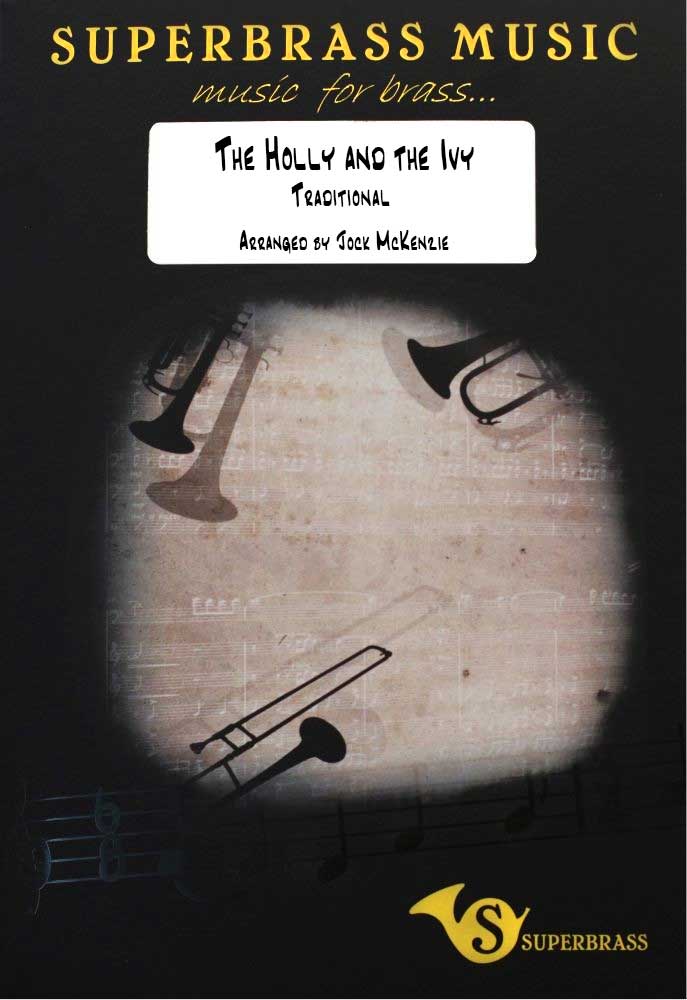 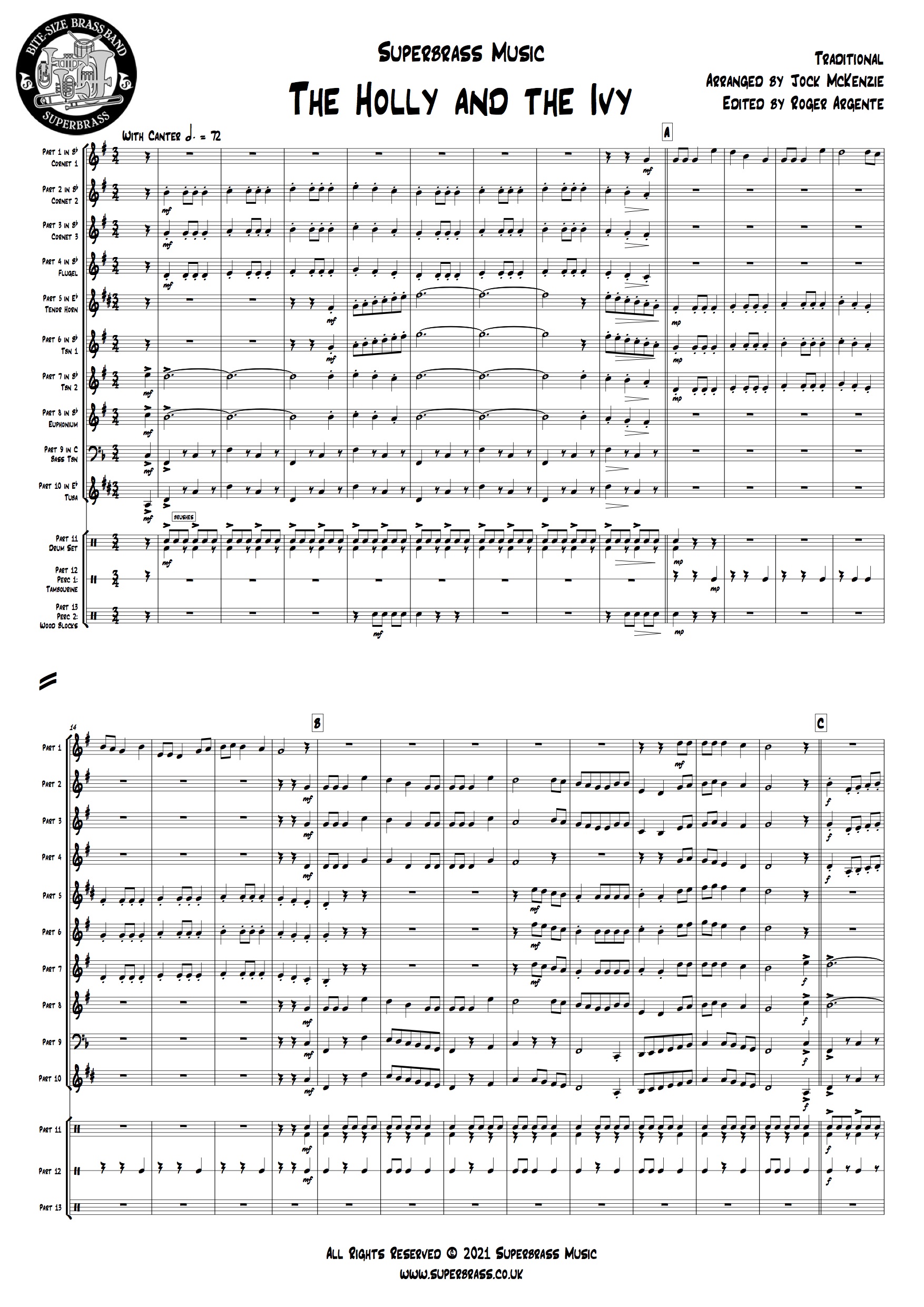 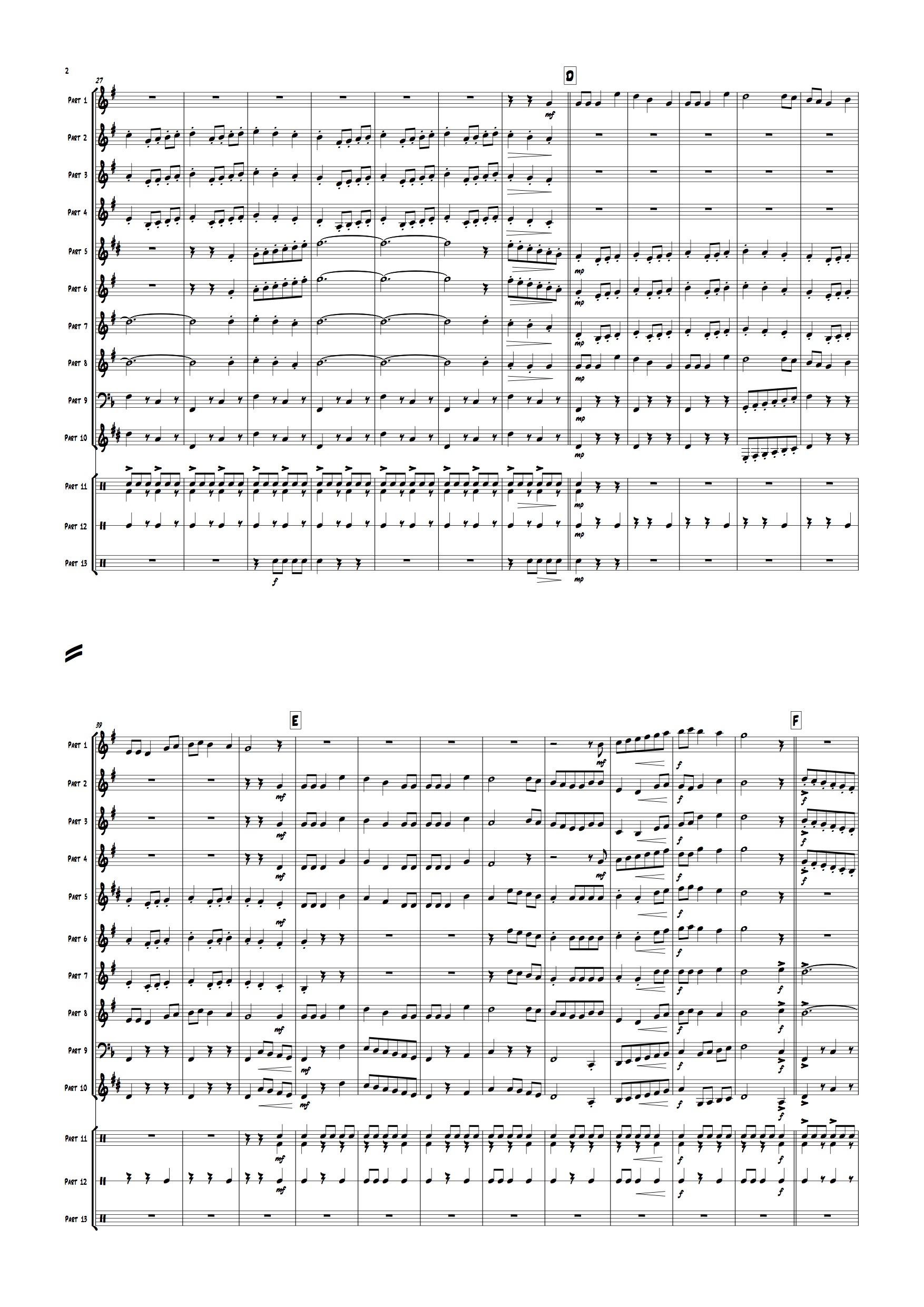 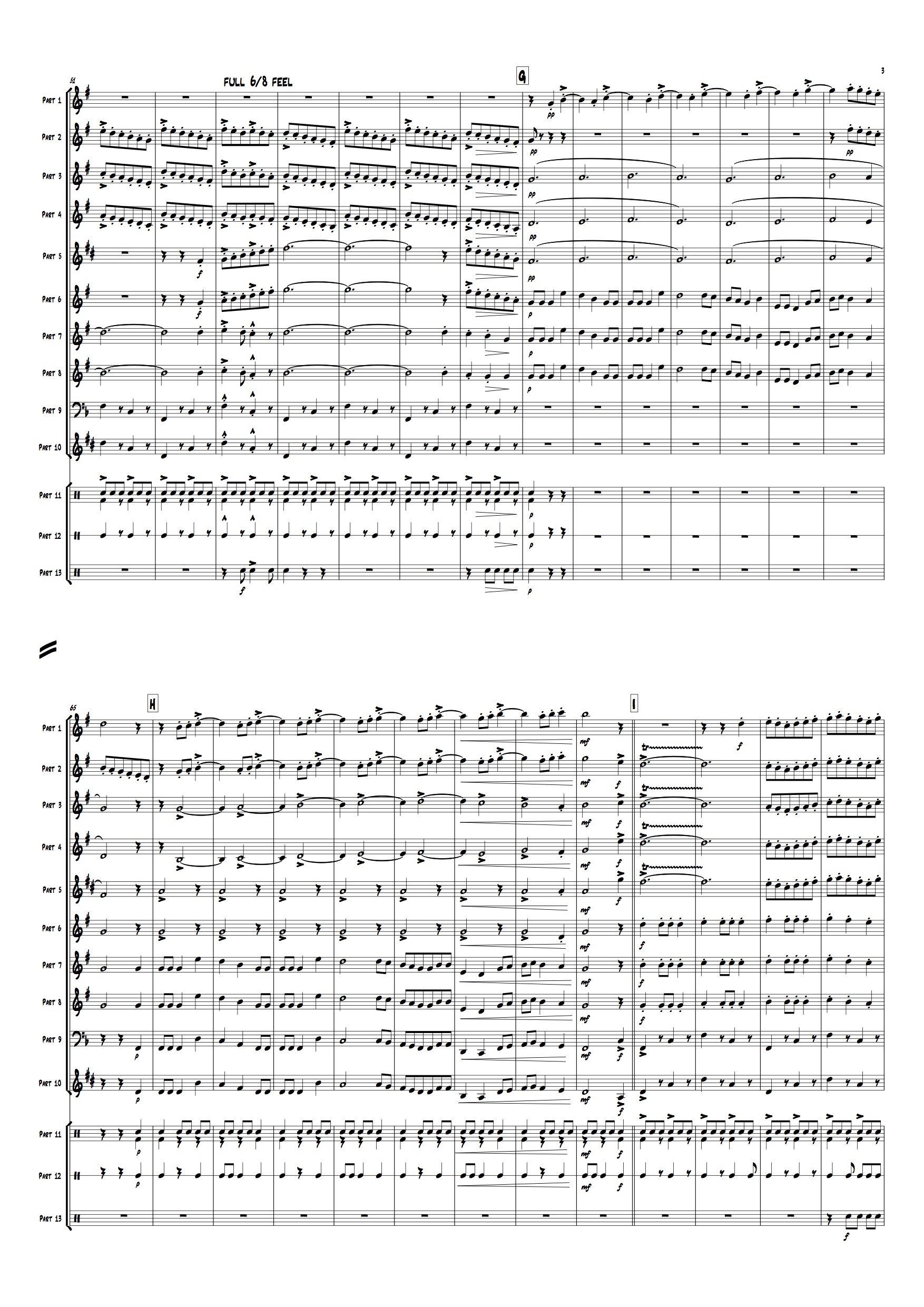