By
Traditional Balkan
Arranged
Jock McKenzie
Sheet Music Plus
Price
£ 16.00
This product is out of stock.
Product is not available in this quantity.
AudioVideoListenDescription Share

“The Lark” (Ciocârlia in Romanian) is a traditional Romanian gypsy tune, relentlessly performed over the years by countless “Lautari” (traditional Balkan musicians)

“The Lark” (Ciocârlia inRomanian) is a traditional Romanian gypsy tune, relentlessly performed over the years by countless “Lautari” (traditional Balkan musicians). It is thought that Anghelus Dinicu first performed a version of this in 1889 for the inauguration of the Eiffel Tower. A more standardised version featuring violin was made popular particularly within the Balkan community by Anghelus’ grandson GrigorasIonica Dinicu. This arrangement for brass dectet is typical of the version popular with today’s Balkan Brass Bands. Whatever the structure and instrumentation “The Lark” has become a staple of the Balkan repertoire. The incessant trills and ornamentation (notated or improvised) imitate the sound of birdsong. 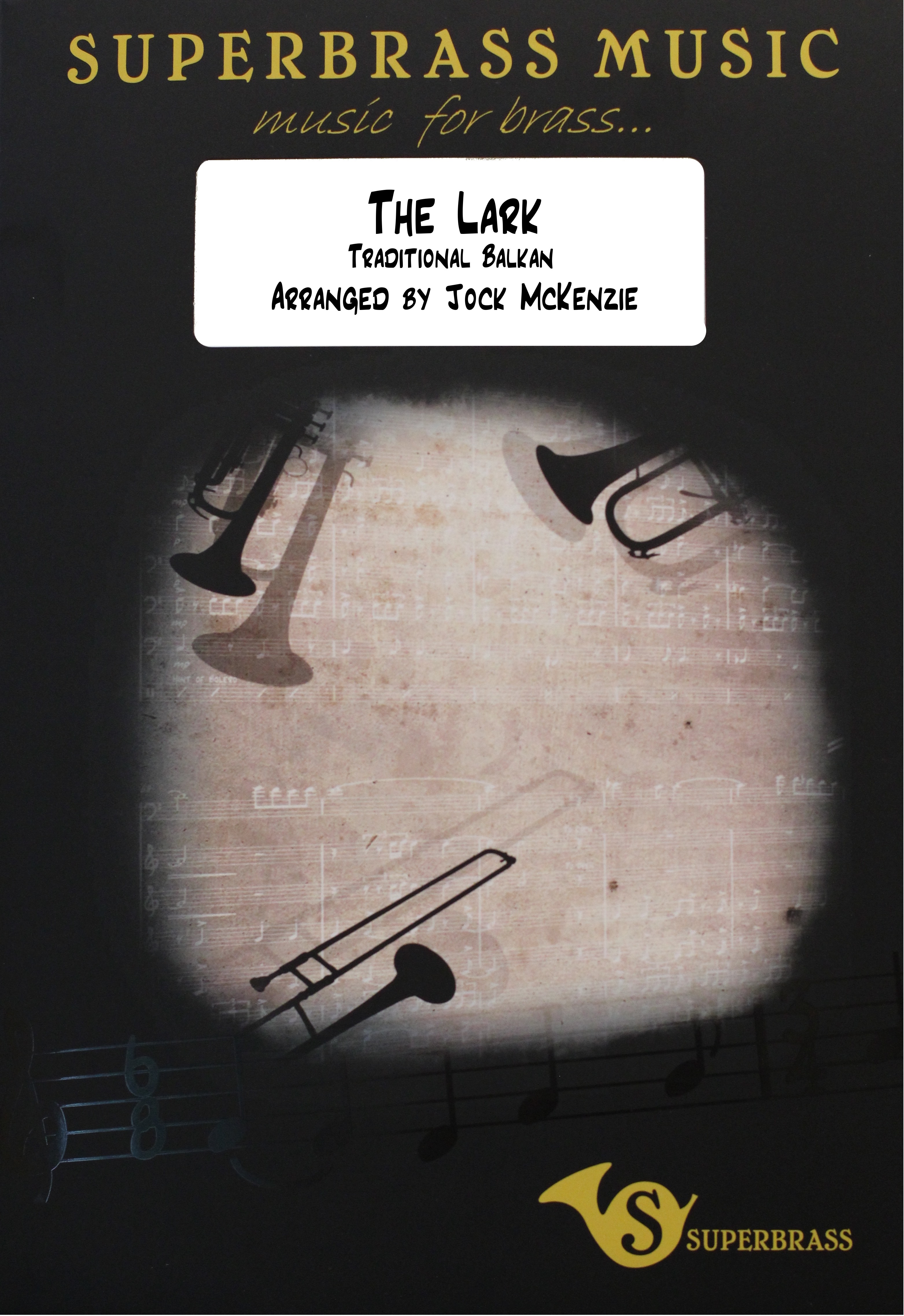 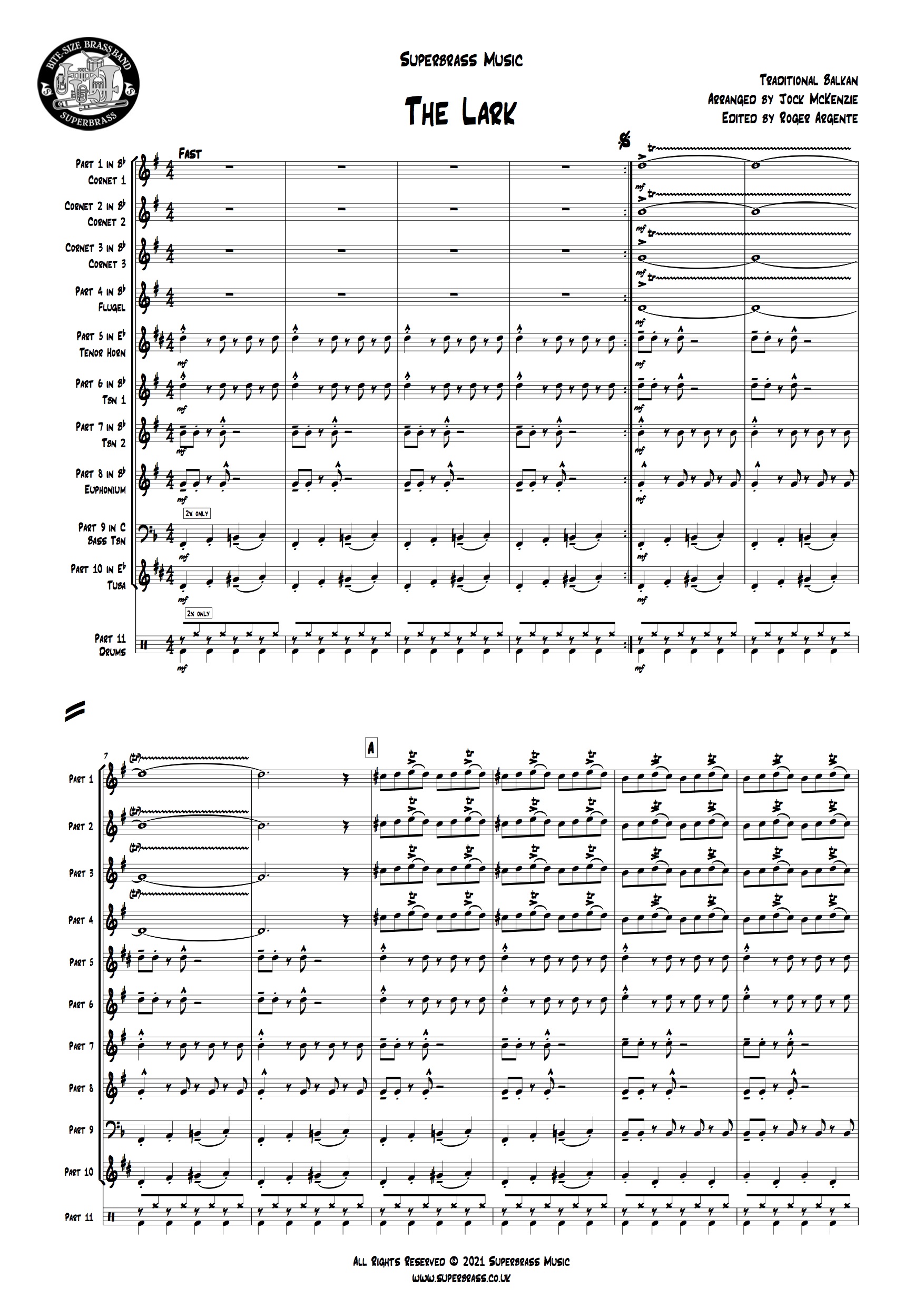 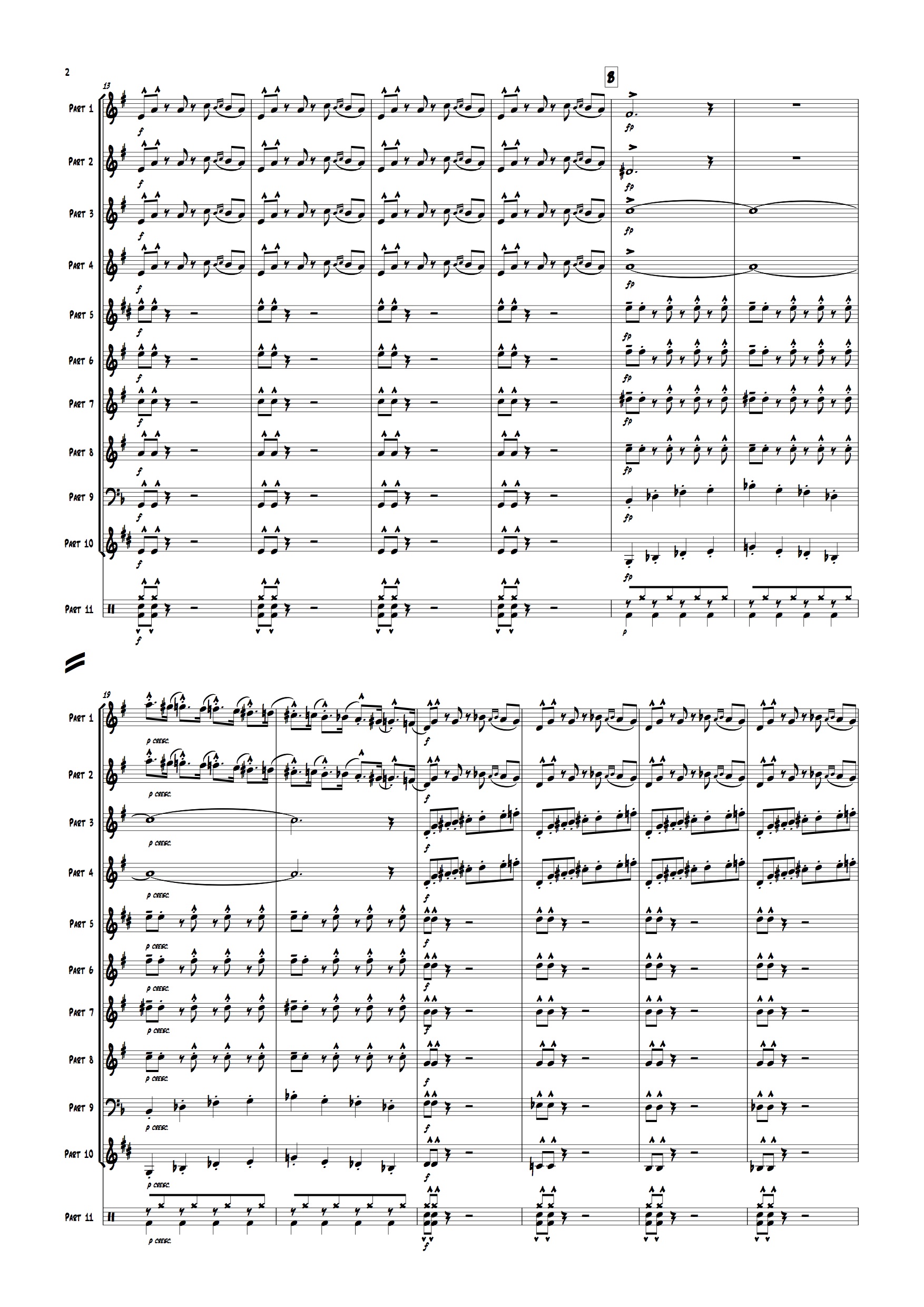 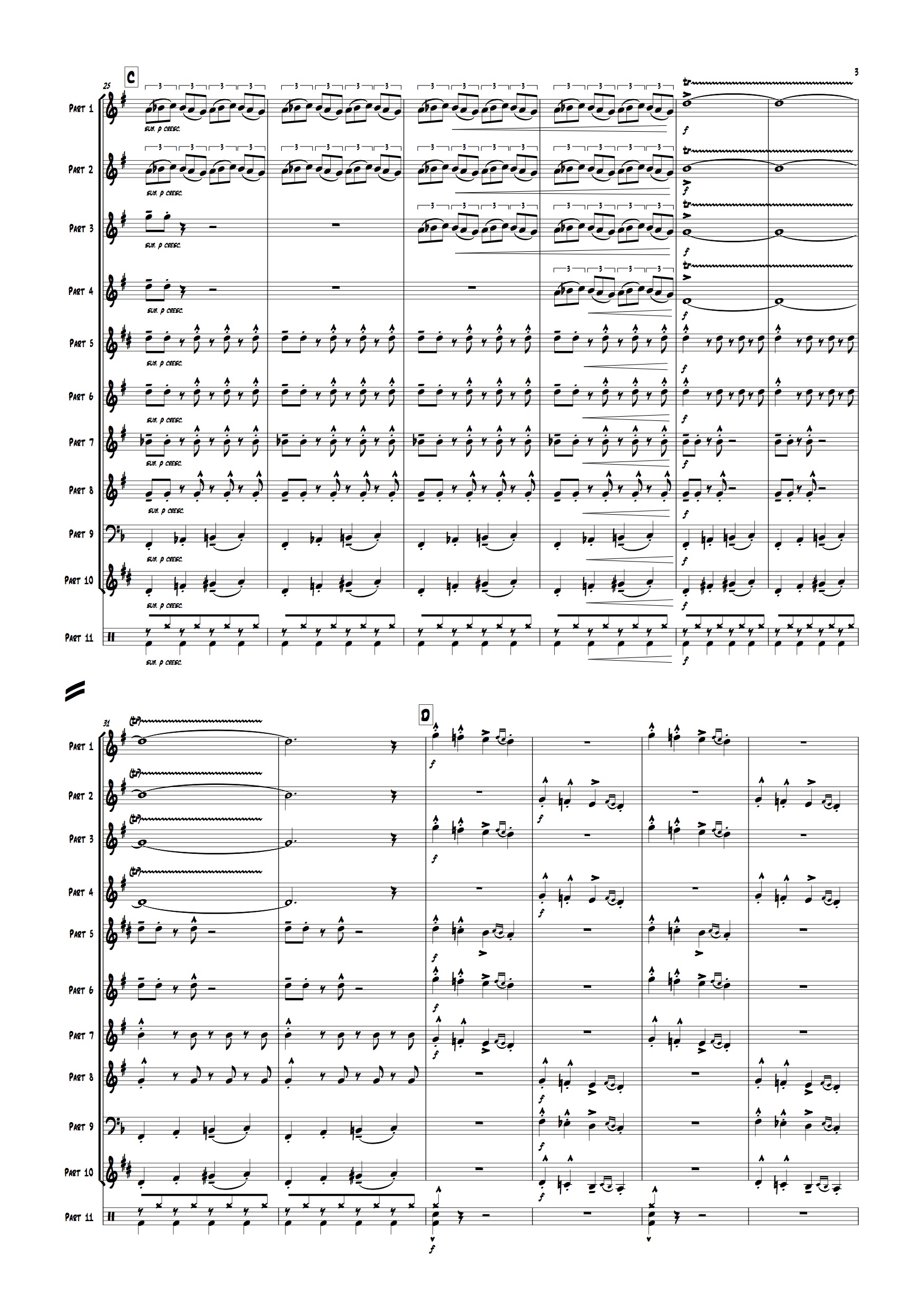