By
Oscar Brown
Arranged
Jock McKenzie
Sheet Music Plus
Price
£ 20.00
This product is out of stock.
Product is not available in this quantity.
AudioVideoListenDescription Share

The Snake is a song released by American singer Al Wilson and written by Oscar Brown Jr. in 1963. The lyrics tell a story inspired by Aesop's fable of The Farmer and the Viper.

Oscar Brown Jr. (1926–2005) was an American singer, songwriter, playwright, poet, civil rights activist and actor. Aside from his career, Brown ran unsuccessfully for office in both the Illinois state legislature and the U.S. Congress. Brown wrote 125 published songs and recorded 12 albums. The Snake is a song released by American singer Al Wilson and written by Brown in 1963. The lyrics tell a story inspired by Aesop's fable of The Farmer and the Viper. Released in 1968 in the USA it made it into the Billboard Top 30 and due to exposure on the UK Northern Soul scene made the UK Singles Chart in August 1975 when reissued. The song tells the story of a kind and tender woman who finds a frozen snake on the ground on her way to work one morning. The snake begs the woman to take it home and take care of it. She obliges and takes the snake to her home and puts it by the fireplace with a silk blanket, some honey, and some milk. When she gets home from work later that evening, she finds that the snake is now warm and revived. Feeling happy for the snake's recovery, she picks it up and gives it a tight hug and kisses it on the head. However, the snake is actually vicious and gives the woman a bite, fatally poisoning her. She asks the snake why it bit her even though she took it in and cared for it, to which it responds: "Shut up silly woman! You knew damn well I was a snake before you took me in!"

The song gained renewed attention during the 2016 United States Presidential election campaign. Republican candidate Donald Trump read its lyrics at several campaign rallies to illustrate his position on illegal immigration, claiming that the decision to allow people claiming refugee status to enter the United States would "come back to bite us", as happened to the woman who took in the snake in the song. Songwriter Oscar Browns work has been characterised as “a celebration of black culture and a repudiation of racism”. Browns children asked Trump to stop using their late father's song, suggesting that he was perversely using 'The Snake' to demonise immigrants" and that Brown "never had anything against immigrants. 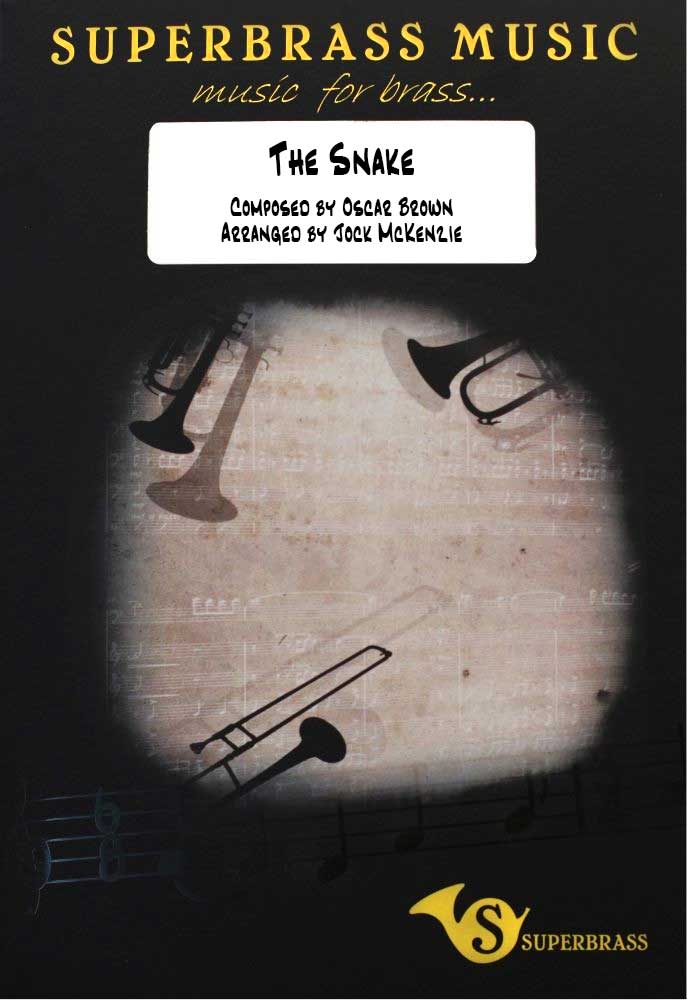 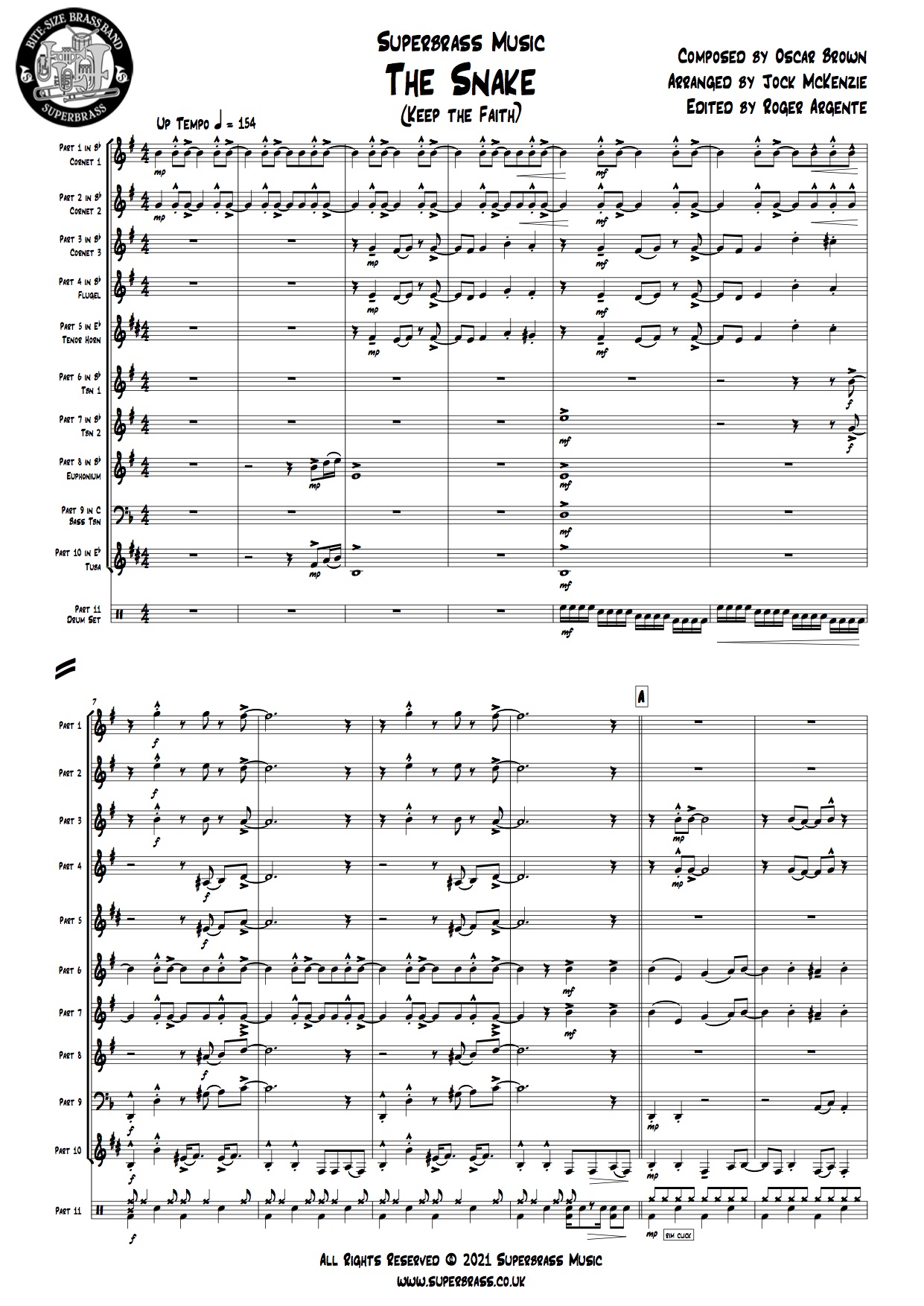 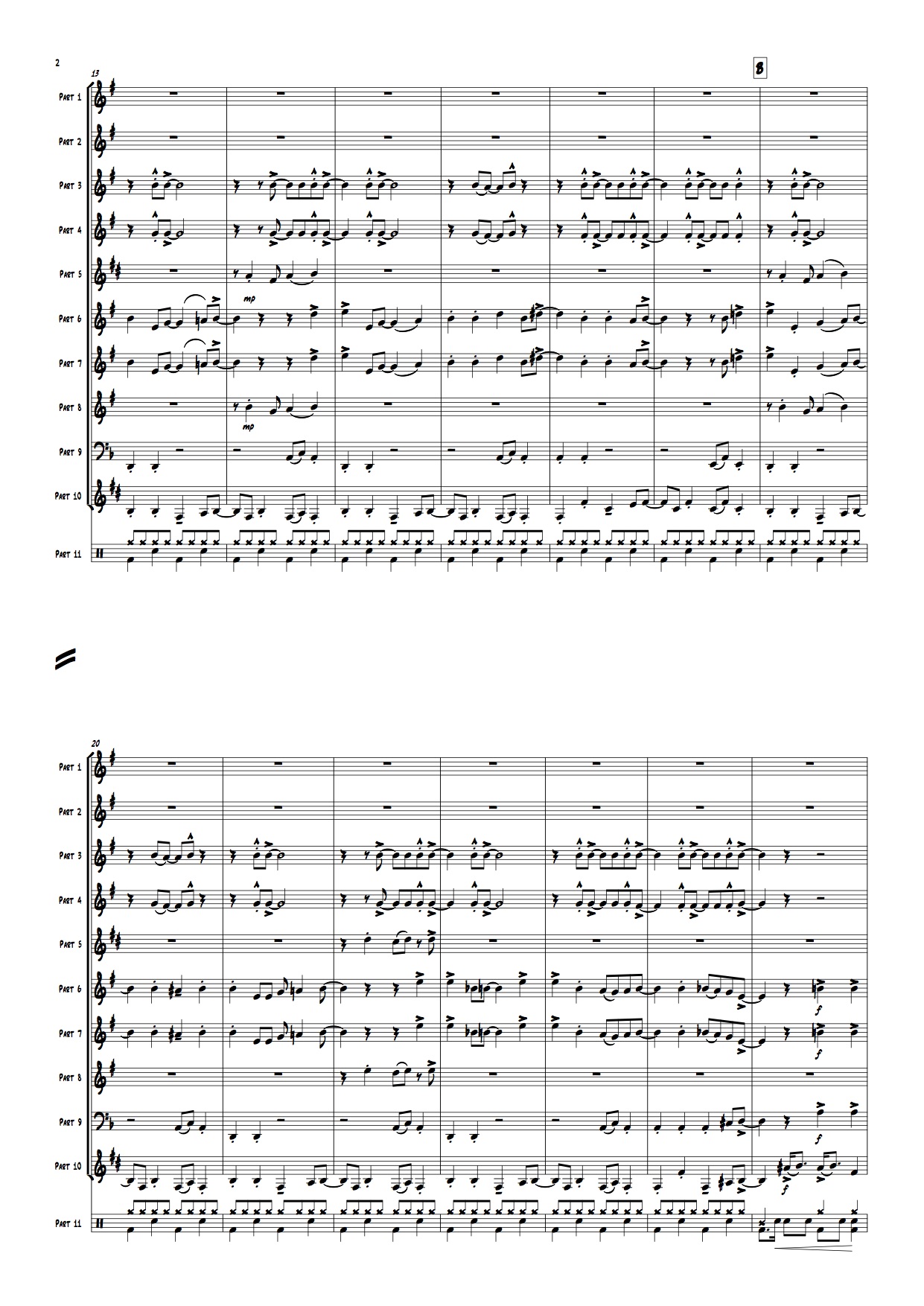 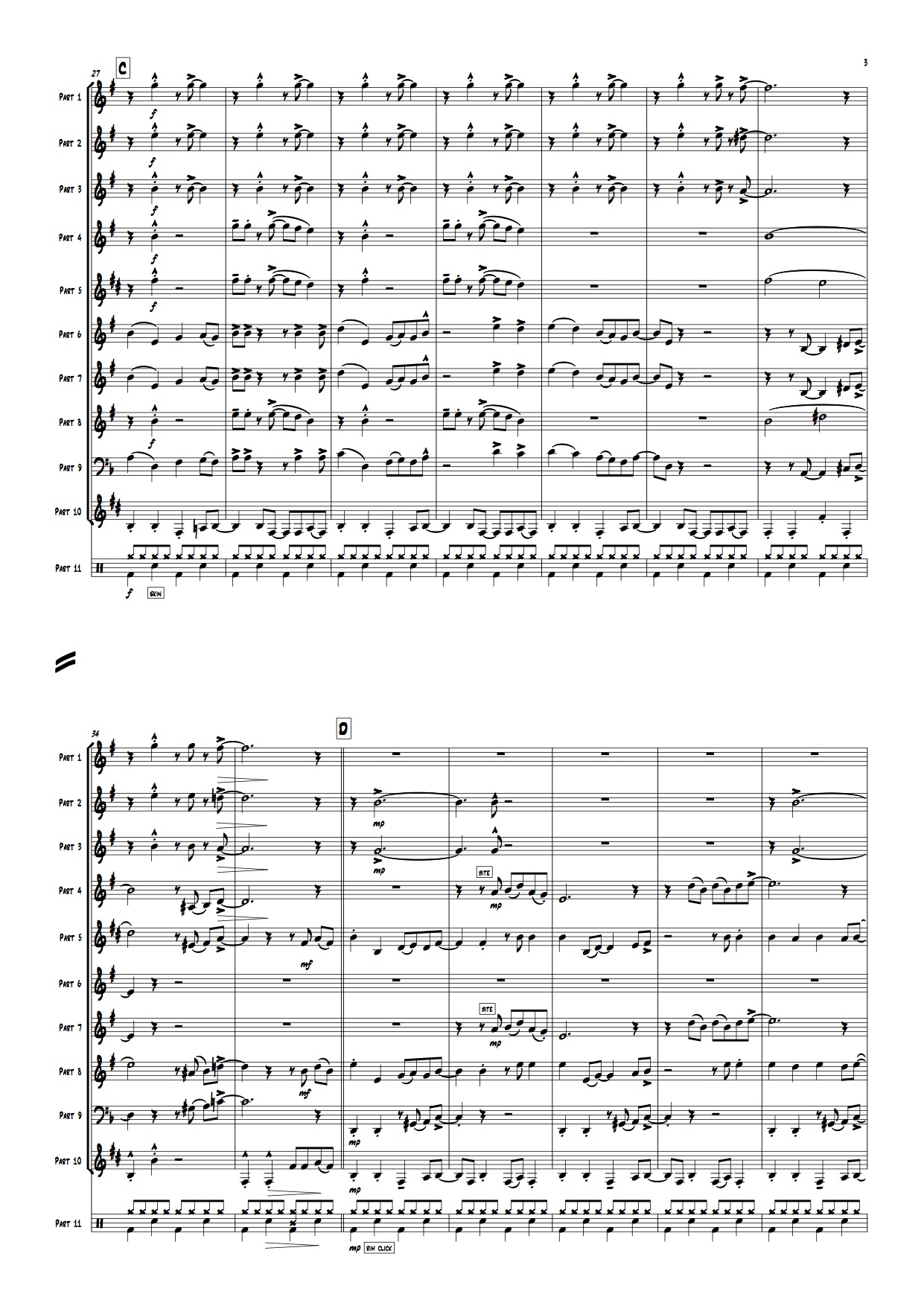