Tomorrow Shall Be My Dancing Day is a traditional carol. Its first notated appearance was in William B. Sandy’s collection ‘Christmas Carols Ancient and Modern’ in 1888.

Tomorrow Shall Be My Dancing Day is a traditional carol. Its first notated appearance was in William B. Sandy’s collection ‘Christmas Carols Ancient and Modern’ in 1888. The verses of the carol progress through the story of Jesus – as told in his own voice. It is thought the origins of this carol are rooted in the fourteenth century. 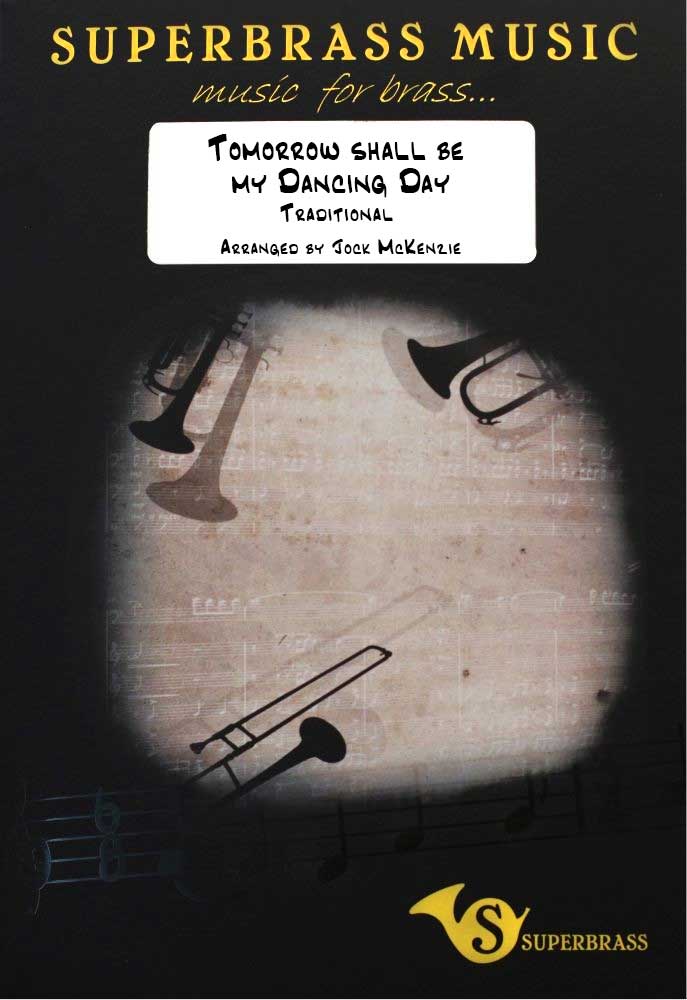 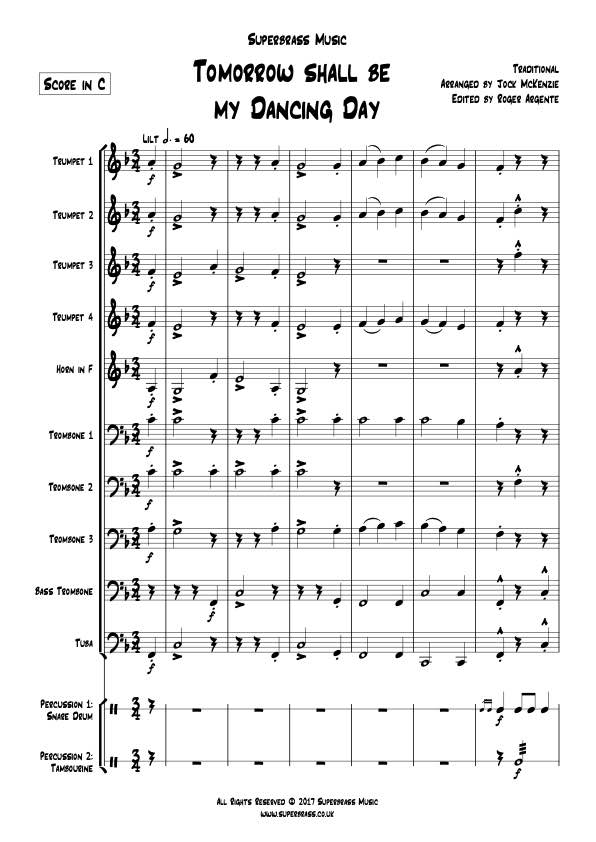 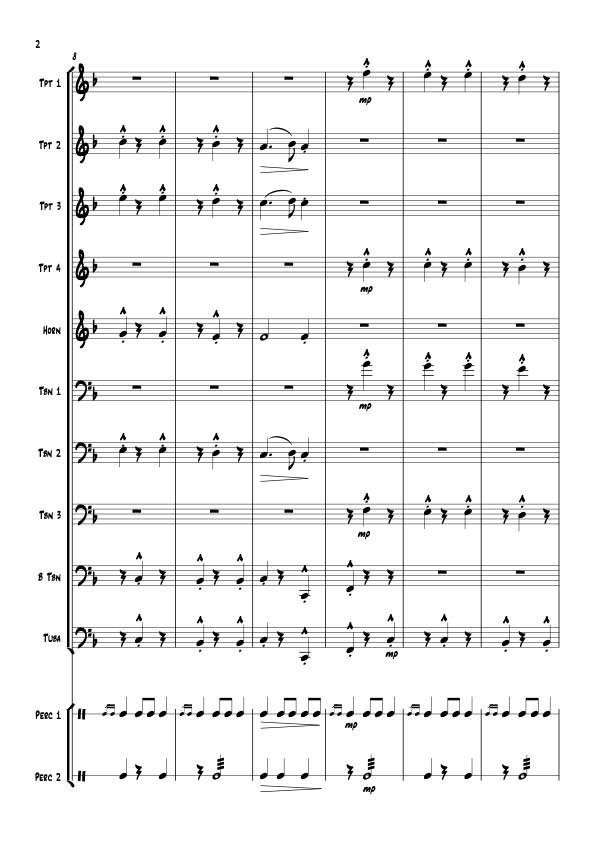 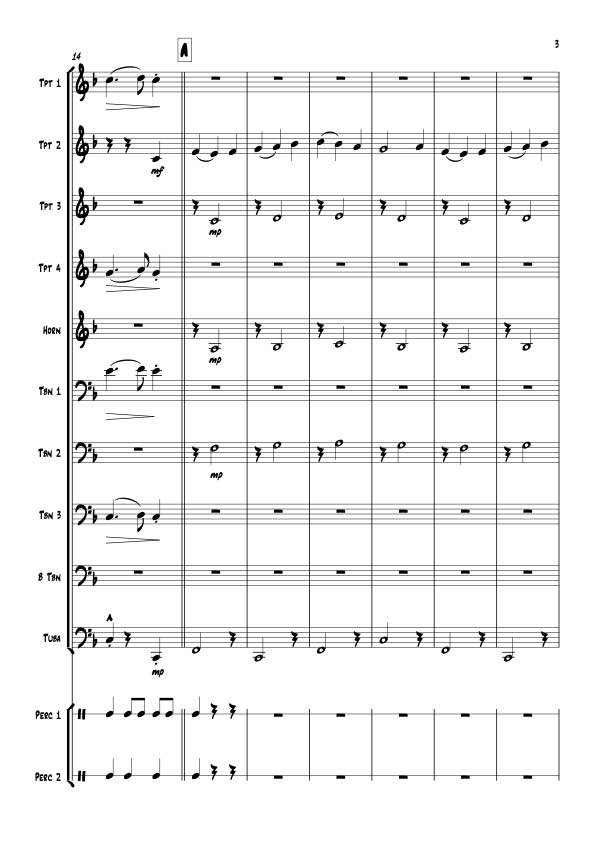