By
Traditional Balkan
Arranged
Jock McKenzie
Sheet Music Plus
Price
£ 14.00
This product is out of stock.
Product is not available in this quantity.
AudioVideoListenDescription Share

Tu Romnie translates as “Don’t go away”. It is a traditional song performed and recorded by the famous Romanian brass band “Fanfara Ciocârlia”

JockMcKenzie studied trumpet at the Royal Northern College of Music, Manchester where he was a joint recipient of the college’s concerto prize. Since 1987 Jock has based his musical career in Hampshire, working as a freelance trumpeter, conductor, composer, arranger and brass teacher. Currently Jock holds the position of Professional Leader (Brass) for Hampshire Music Service and is the Director of the Hampshire County Youth Band. It is the mix of all of these musical roles that has led to Jock establishing a reputation as a leading creator of brass music resources, particularly in the field of education and brass ensemble music. 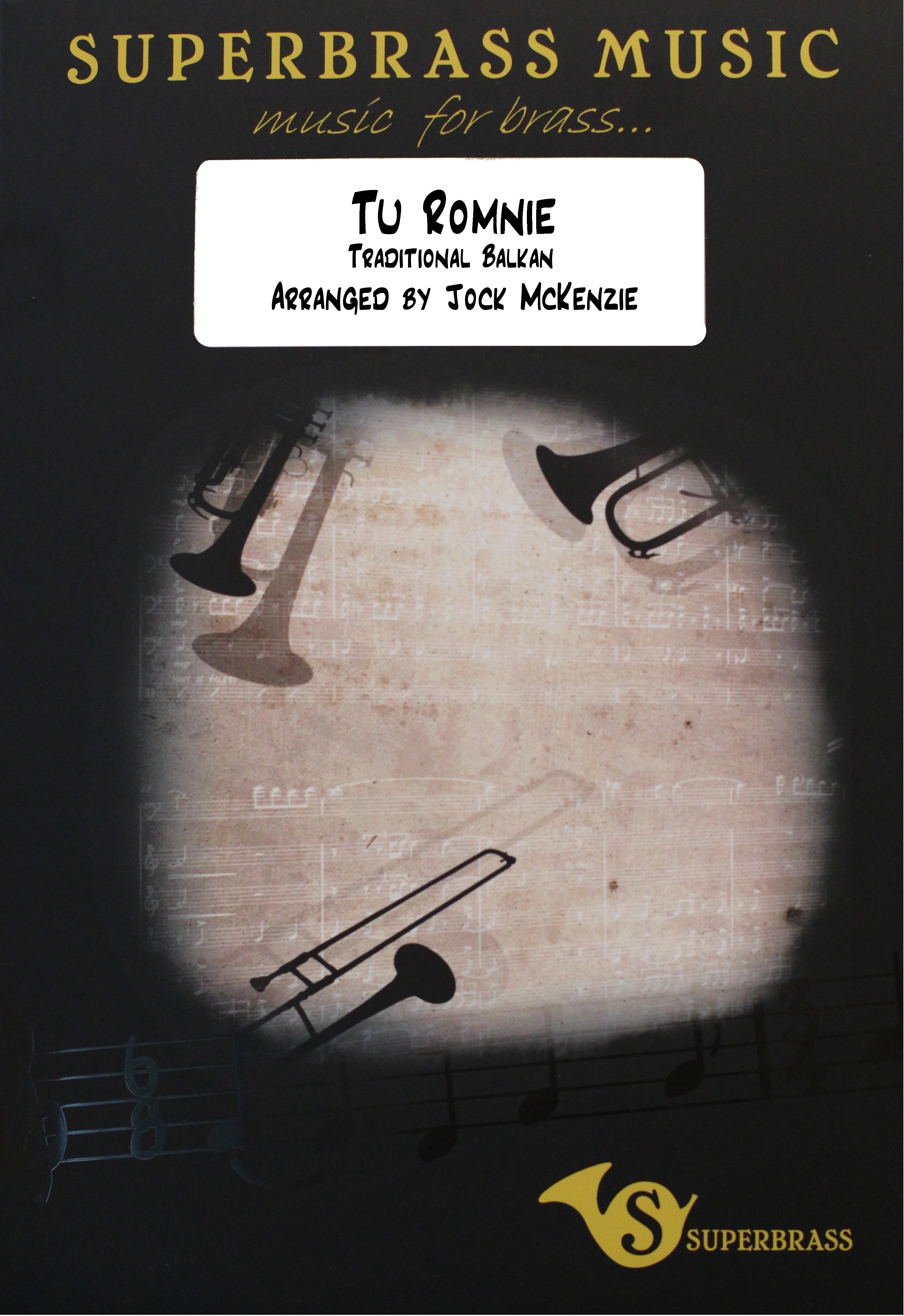 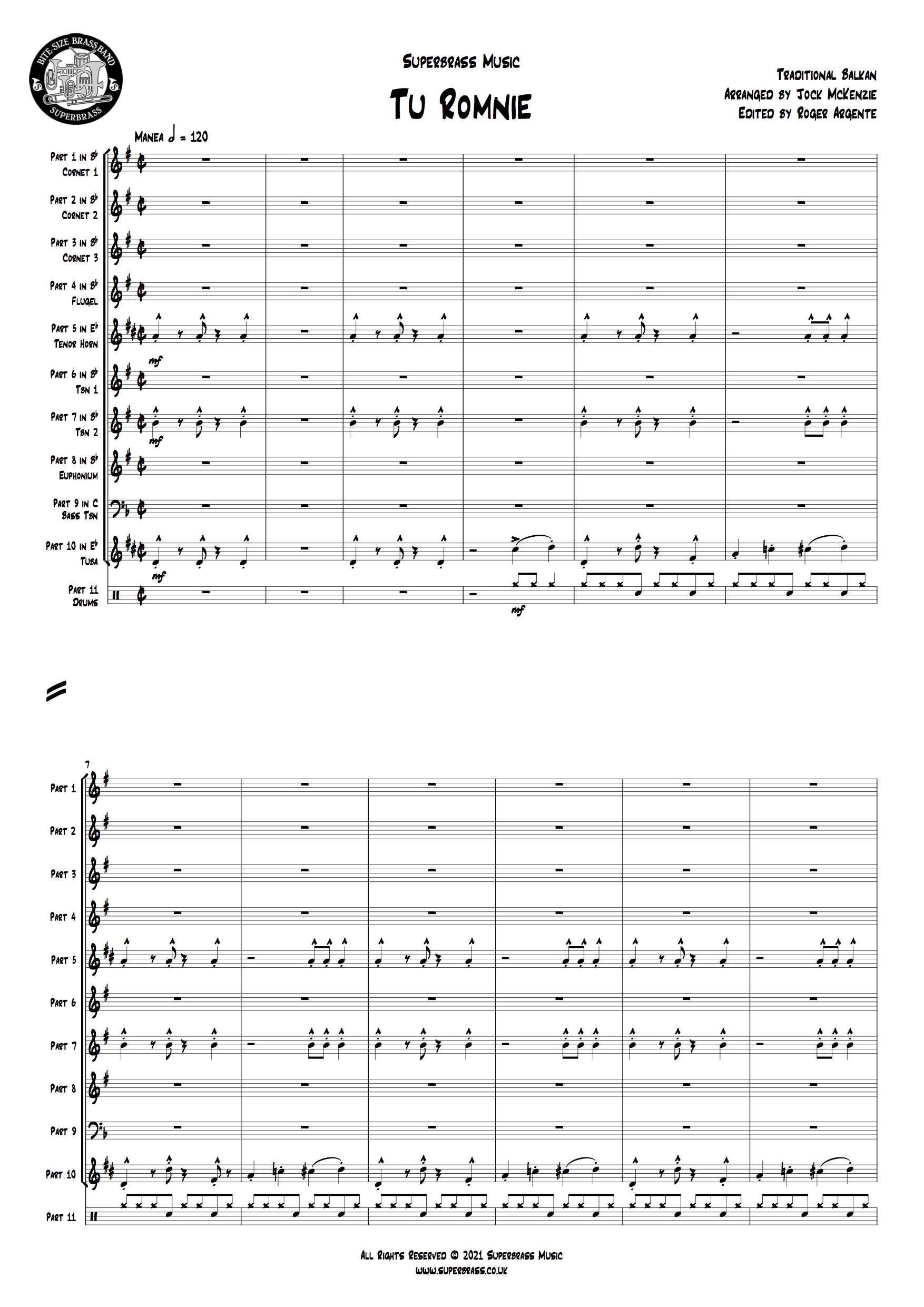 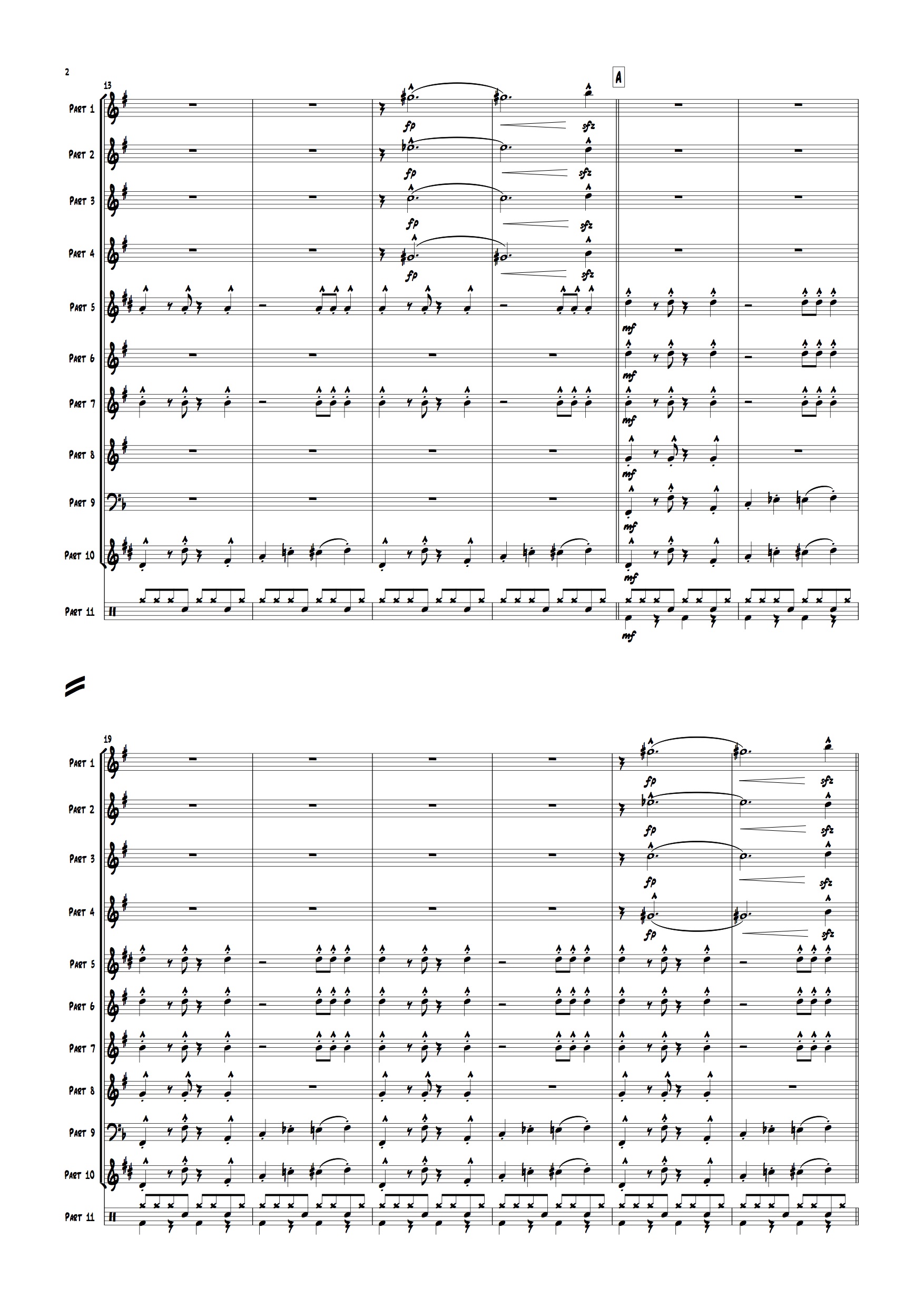 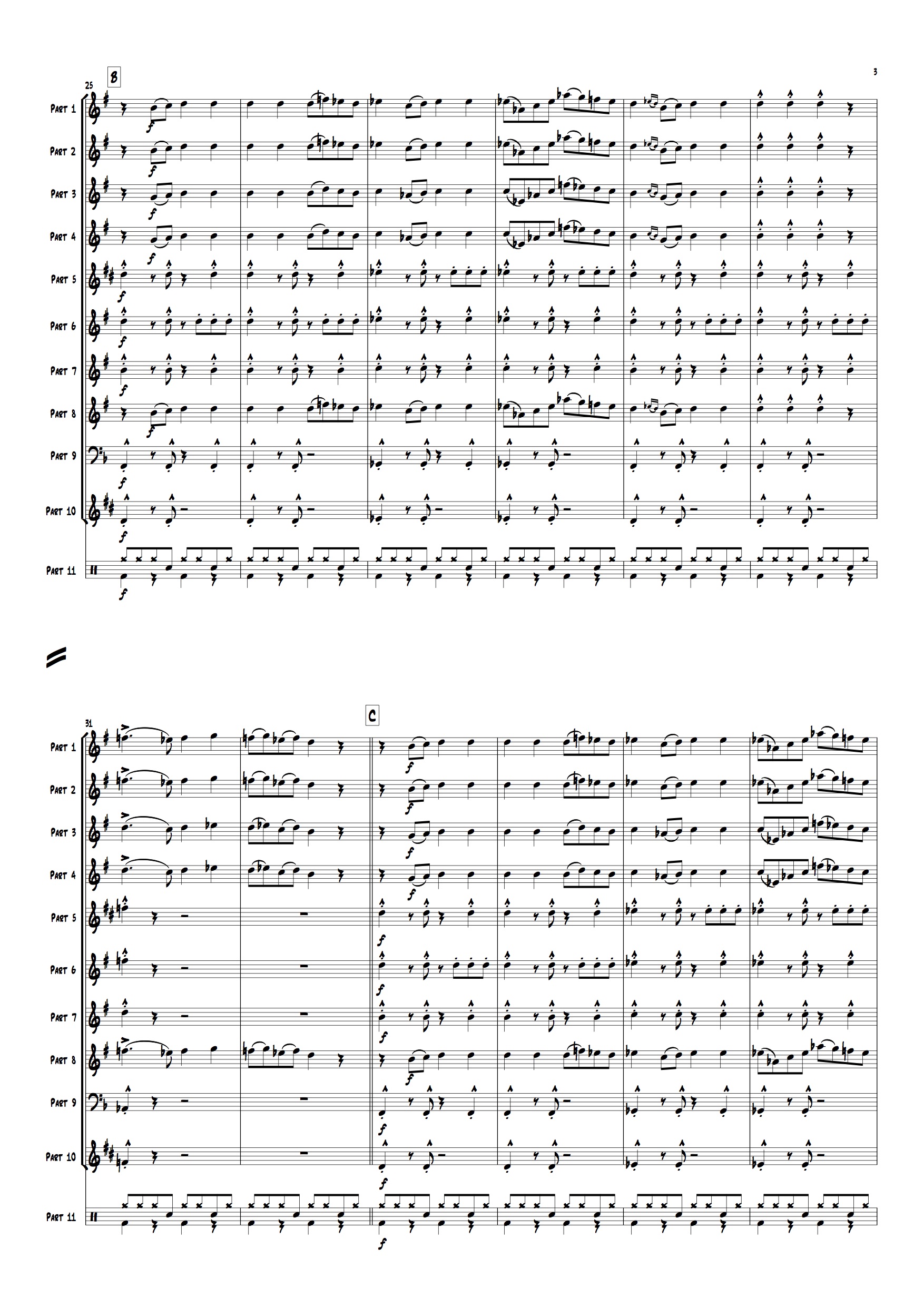