Composed by
Anton Bruckner
Arranged by
Paul Frost
Sheet Music Direct
Price
£ 11.50
This product is out of stock.
Product is not available in this quantity.
AudioVideoListenDescription Share

Virga Jesse (The branch from Jesse) was originally a motet for unaccompanied mixed choir.

Virga Jesse (The branch from Jesse) was originally a motet for unaccompanied mixed choir. The work was completed on 3September 1885 and was written for the celebration of the one-hundredth anniversary of the Linz diocese. This magnificent “A Cappella” work is highly regarded by scholars and has been described as one of Bruckner's finest motets. Virga Jesse Floruit or The Tree of Jesse is a depiction in art of the ancestors of Christ, shown in a tree which rises from Jesse of Bethlehem, the father of King David and is the original use of the family tree as a representation of genealogy. This tree is often seen in Christian art, particularly in that of the Medieval period. The earliest example dates from the 11th century and in an illuminated manuscript. Other examples are in stained glass windows, stone carvings around the portals of medieval cathedrals and painting on walls and ceilings.

Josef Anton Bruckner (1824–1896) was anAustrian composer known for his symphonies, masses, and motets, many of which are considered emblematic of the final stage of Austro-German Romanticism.Unlike other musical radicals such as Richard Wagner, Bruckner showed extreme humility before other musicians. Anton Bruckner was born in Ansfelden a suburb of Linz. Bruckner's ancestors were farmers and craftsmen; their history can be traced to as far back as the 16th century. Unlike his romantic symphonies, most of Bruckner's choral works are often conservative and contrapuntal in style. Bruckner learned to play the organ early as a child and was a renowned organist in his day, impressing audiences in France in 1869 and England in 1871, giving six recitals on a new Henry Willis organ at Royal Albert Hall in London and five more at the Crystal Palace. Though he wrote no major works for the organ his improvisation sessions sometimes yielded ideas for the symphonies. He taught organ performance at the Conservatory; among his students were Gustav Mahler. Biographers generally characterise Bruckner as a "simple"provincial man. Many biographers have complained that there is huge discrepancy between Bruckner's life and his work, for example "his life doesn't tell anything about his work, and his work doesn't tell anything about his life”. Anecdotes abound as to Bruckner's dogged pursuit of his chosen craft and his humble acceptance of the fame that eventually came his way. Once, after a rehearsal of his Fourth Symphony in 1881, the well-meaning Bruckner tipped the conductor Hans Richter: "When the symphony was over," Richter related, "Bruckner came to me, his face beaming with enthusiasm and joy. I felt him press a coin into my hand. 'Take this' he said, 'and drink a glass of beer to my health.'" Richter, of course, accepted the coin and wore it on his watch-chain. The Bruckner Conservatory in Linz, an institution of higher education is named after him as is the Bruckner Orchester also in Linz. 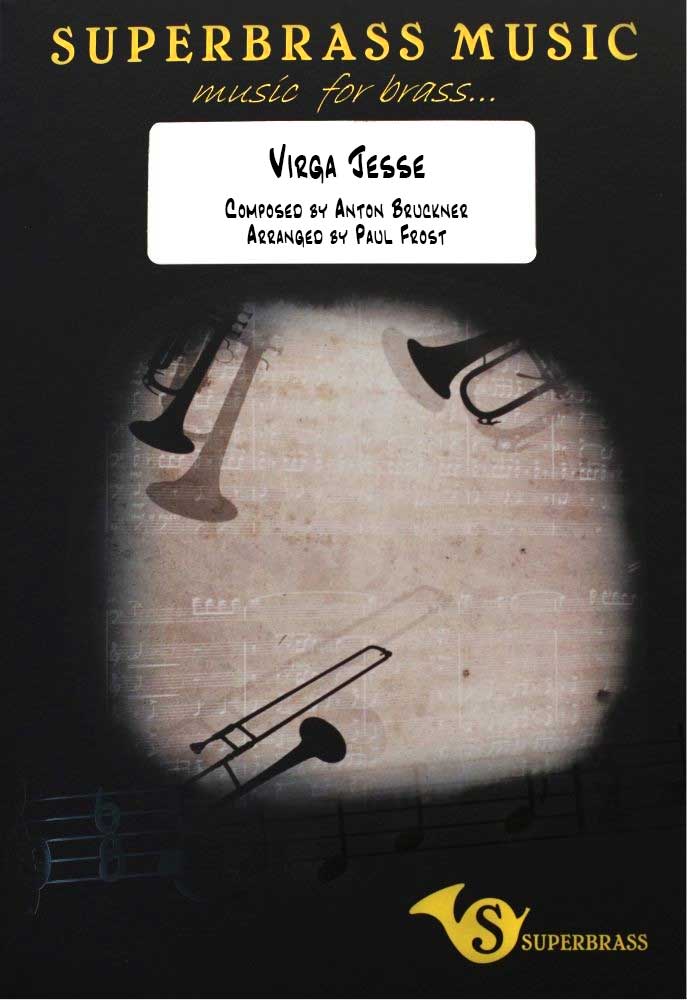 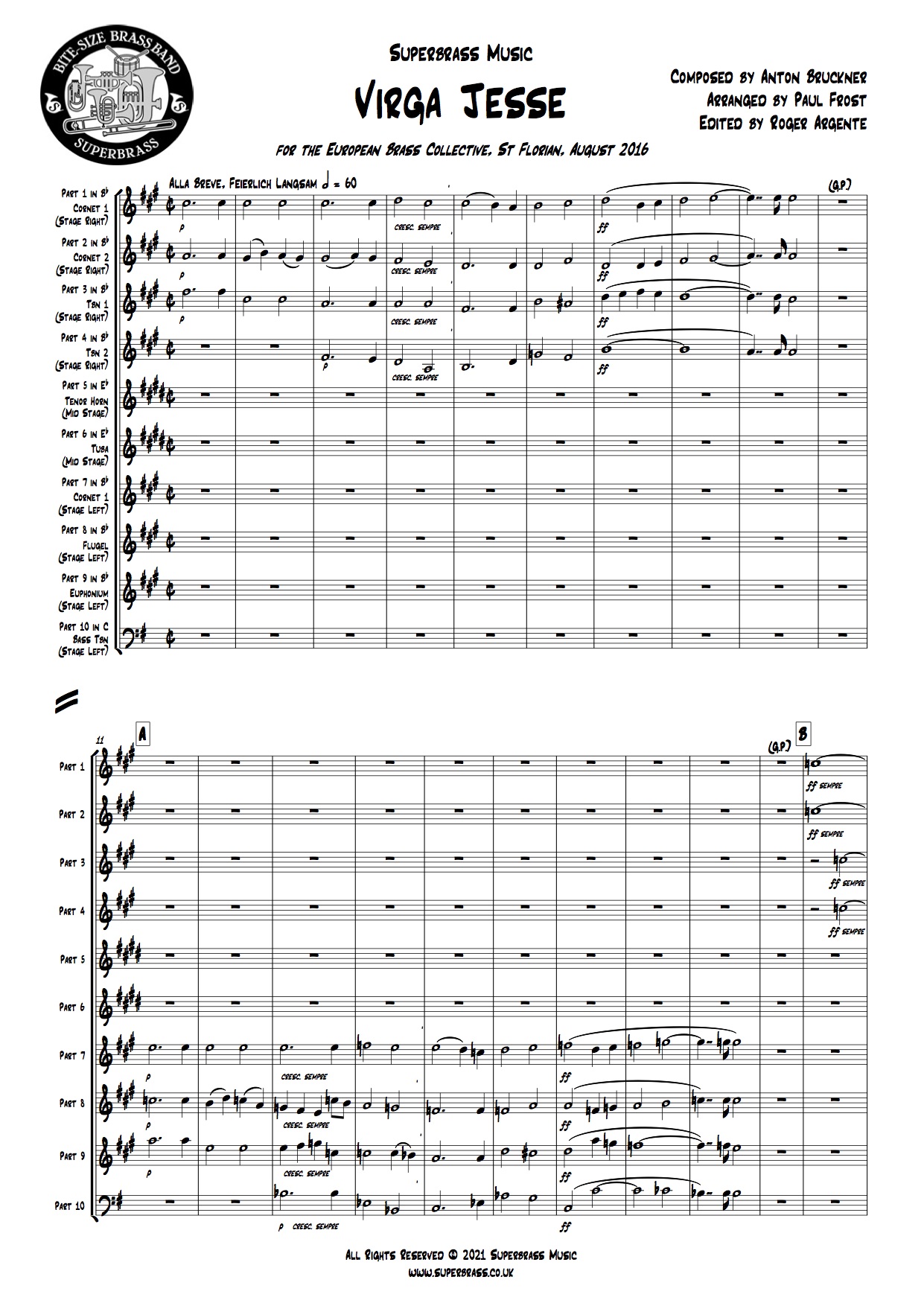 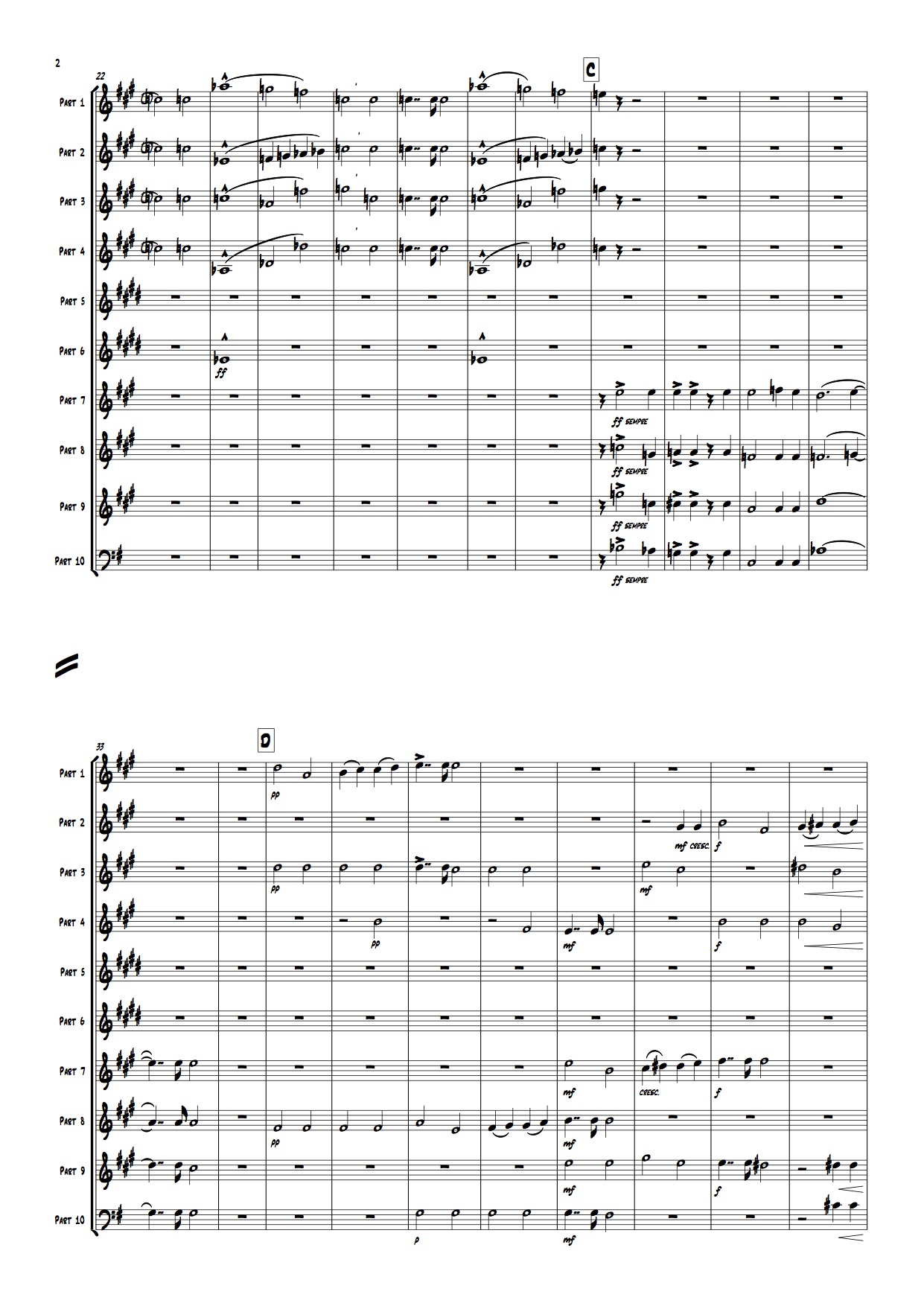 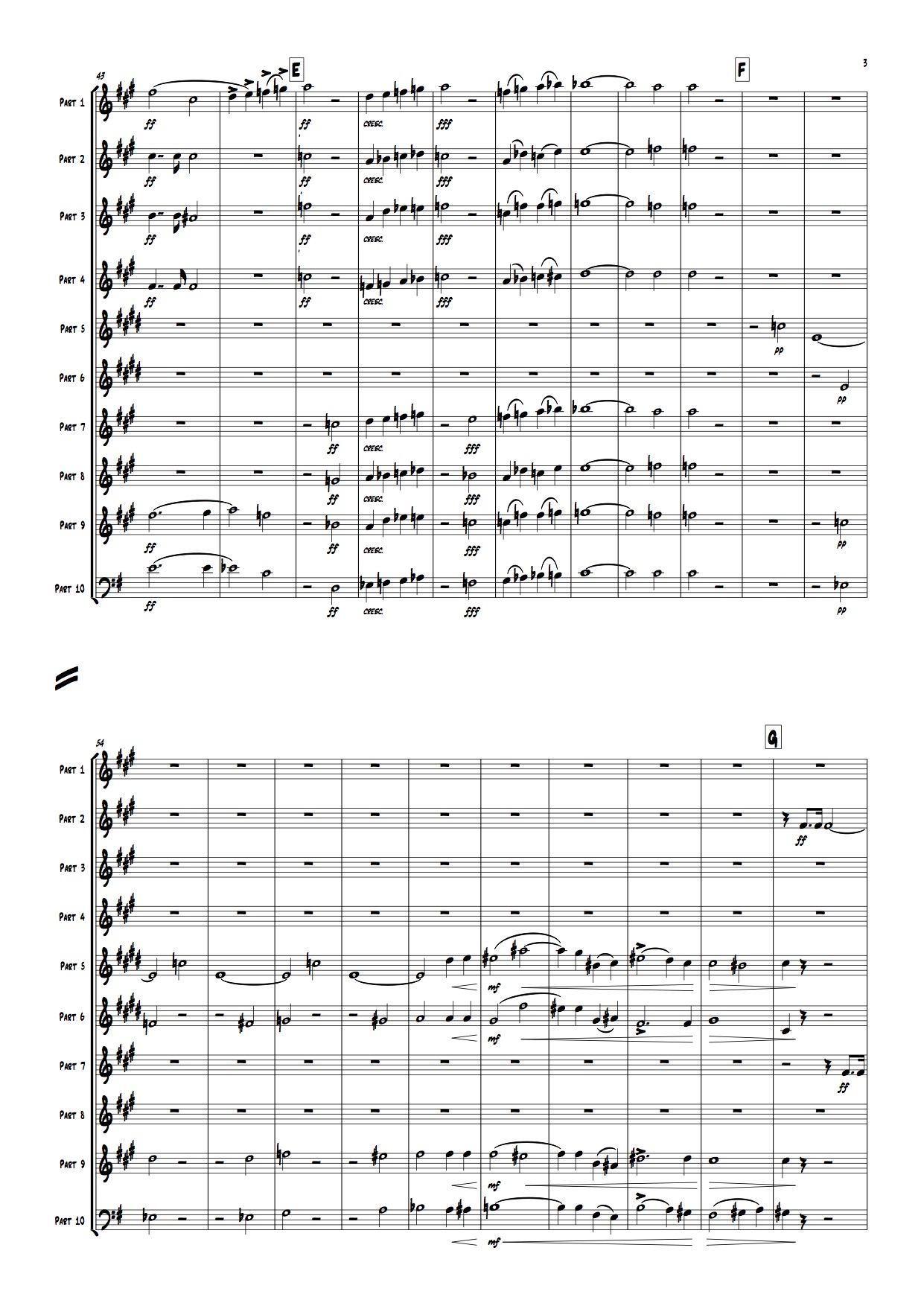