By
Herbie Hancock
Arranged
Paul Frost
Sheet Music Plus
Price
£ 20.00
This product is out of stock.
Product is not available in this quantity.
AudioVideoListenDescription Share

Watermelon Man was first released on Herbie Hancock’s 1962 album “Takin’ Off” and was hugely popular. It is based on a 16 bar blues riff which also drew on elements of R&B, Soul, Jazz, Bebop and Gospel.

Watermelon Man was first released on Herbie Hancock’s 1962 album “Takin’ Off” and was hugely popular. It is based on a 16 bar blues riff which also drew on elements of R&B, Soul, Jazz, Bebop and Gospel. Hancock re-recorded the song on his “Head-Hunters” album of 1973 this time combining synthesizers with a Funky back-beat. Watermelon Man has been covered and re-recorded in many different styles by artists such as Mongo Santamaria, Manfred Mann and Bill Haley & His Comets, Jazz lyrist Jon Hendricks set words to it. In this exciting arrangement Paul Frost cleverly moves between a Latin Funk groove and a Samba feel.

Herbert Jeffrey (Herbie) Hancock was born in Chicago April 1940. He is a Jazz Pianist, Bandleader and Composer who worked closely with Miles Davis. He was one of the first musicians to embrace synthesizers and along with Jazz and Blues was also heavily influenced by classical composers such as Debussy and Ravel. He is a multi-award winning musician who has picked up numerous accolades from MTV, The Academy Awards and at least 14 Grammy’s. The list of musical artists he has collaborated with is a veritable whose who of the Jazz, Classical and Pop worlds. 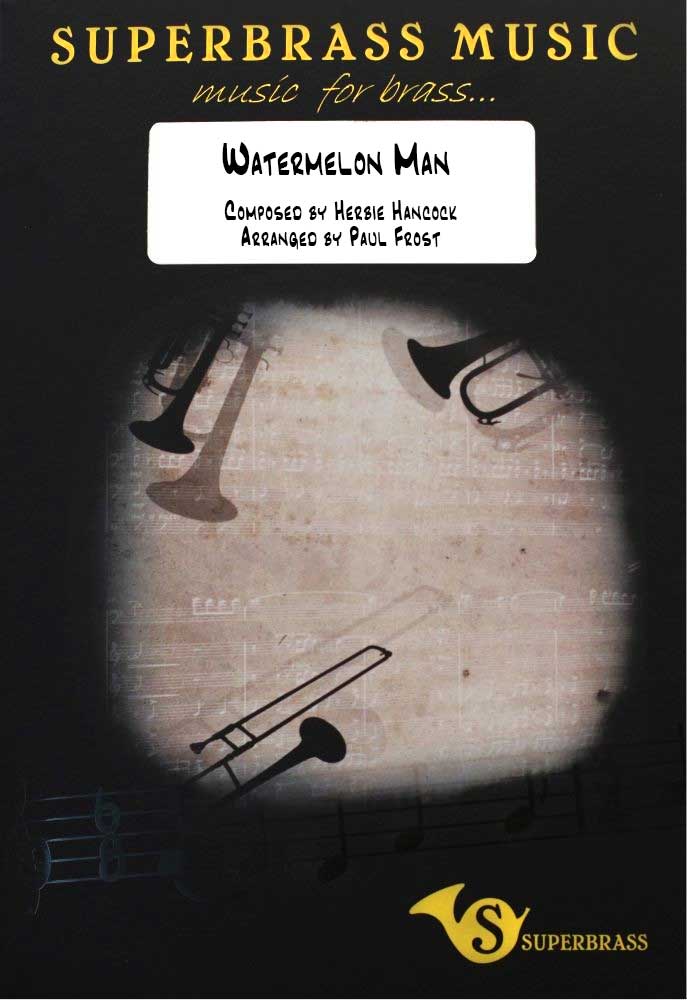 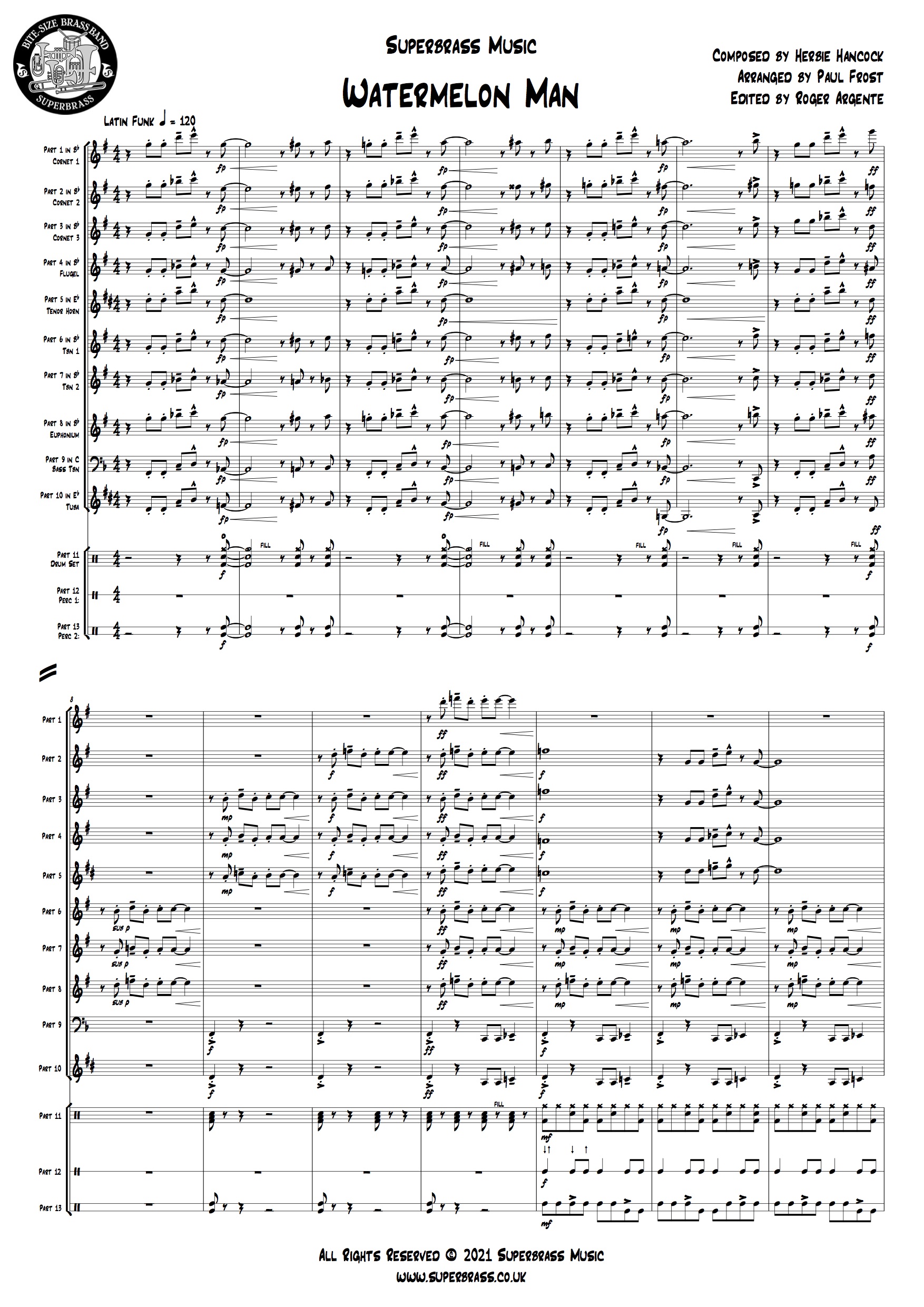 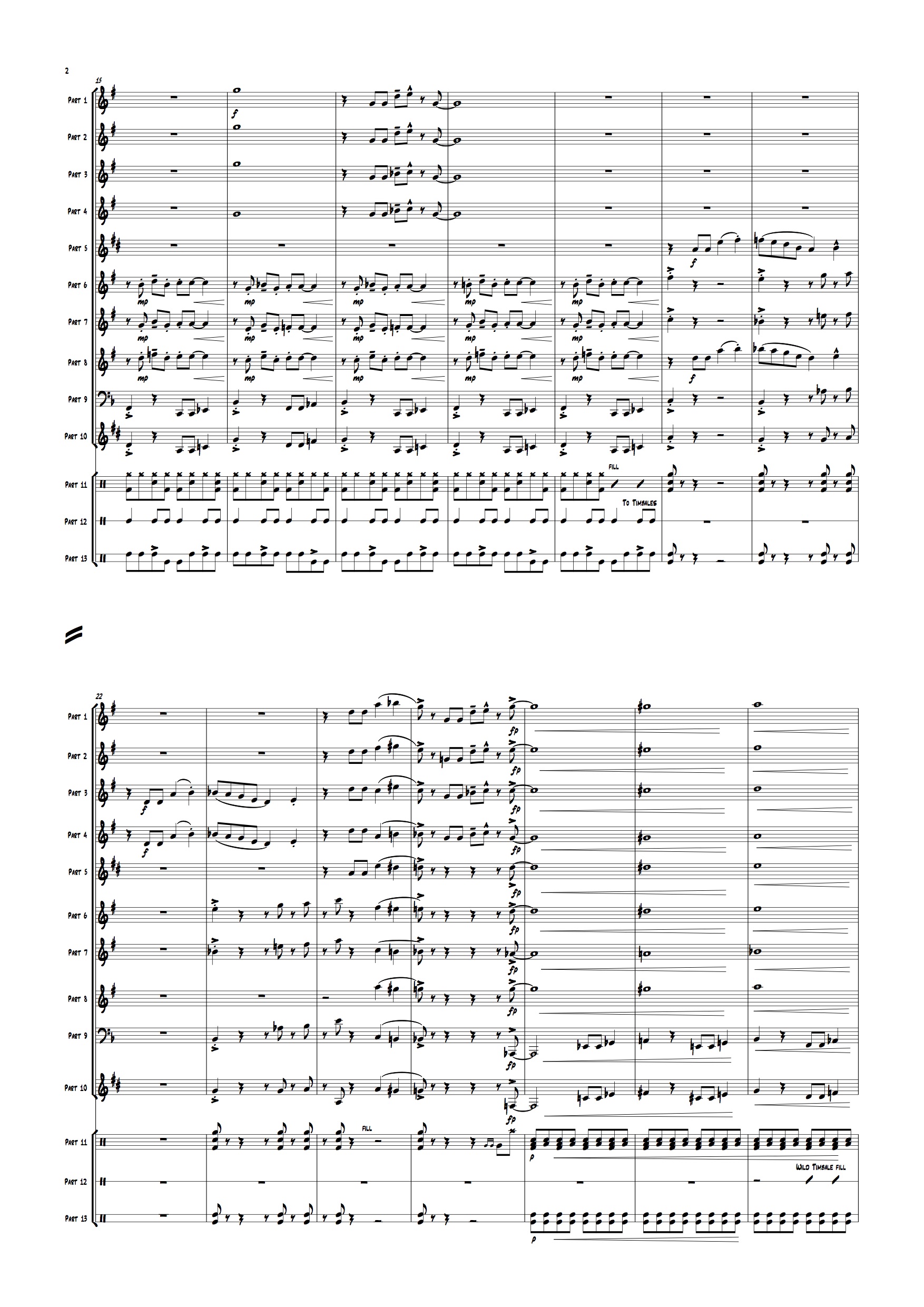 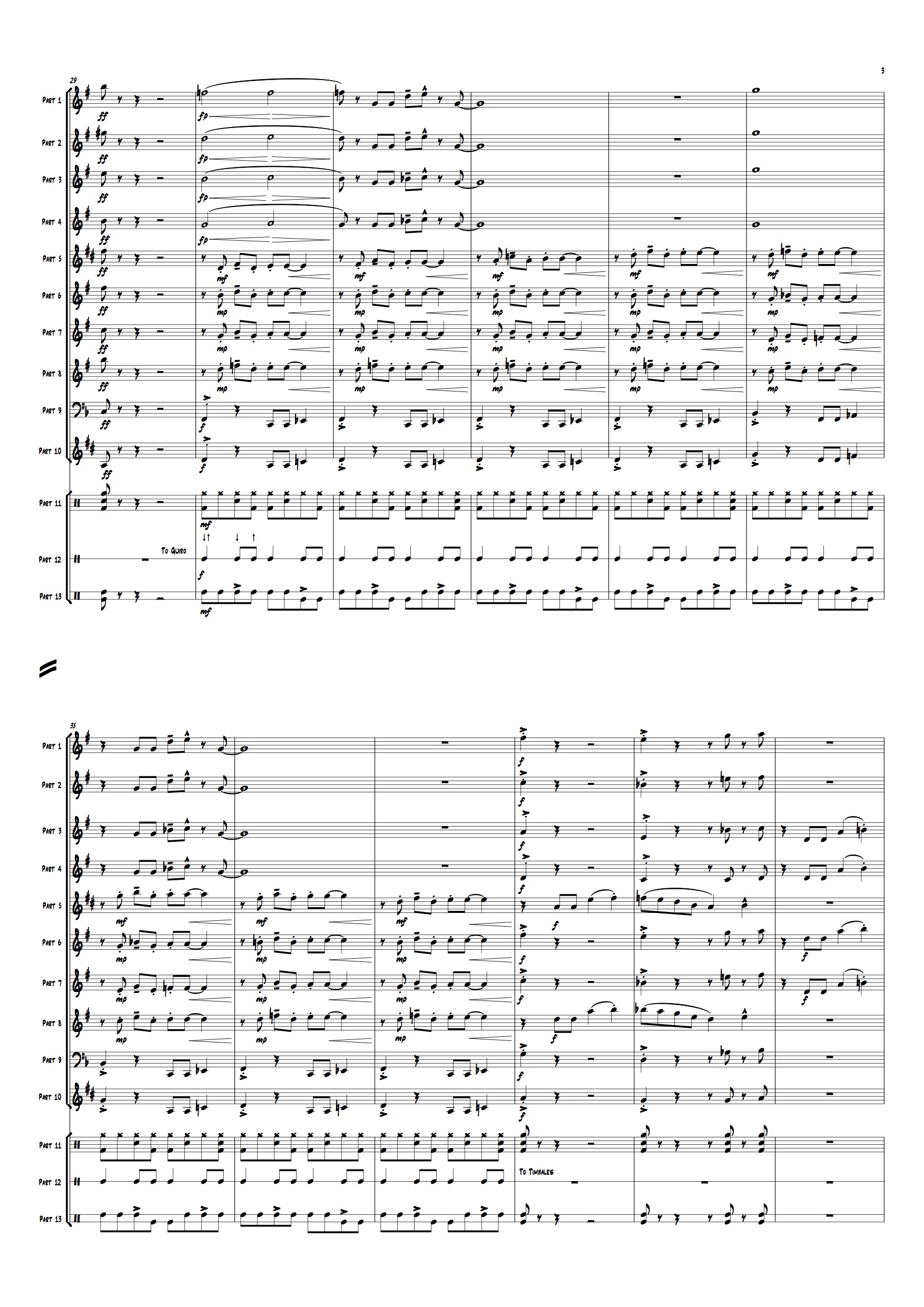