Little is known of the origins of this carol; it appears in none of the historic collections. It is however thought to originally be a folk song attributed to the ‘West Country’

Little is known of the origins of this carol; it appears in none of the historic collections. It is however thought to originally be a folk song attributed to the ‘West Country’. This link to the West Country is based on the carol’s reference to ‘figgy pudding’ a localised, seasonal dish containing raisins or plums, somewhat like the traditional Christmas Pudding. The greeting ‘We Wish You a Merry Christmas’ is typical of the practice of ‘Wassailing’; going door to door to sing, dance and offer seasonal greetings in the hope of receiving food and drink in return. 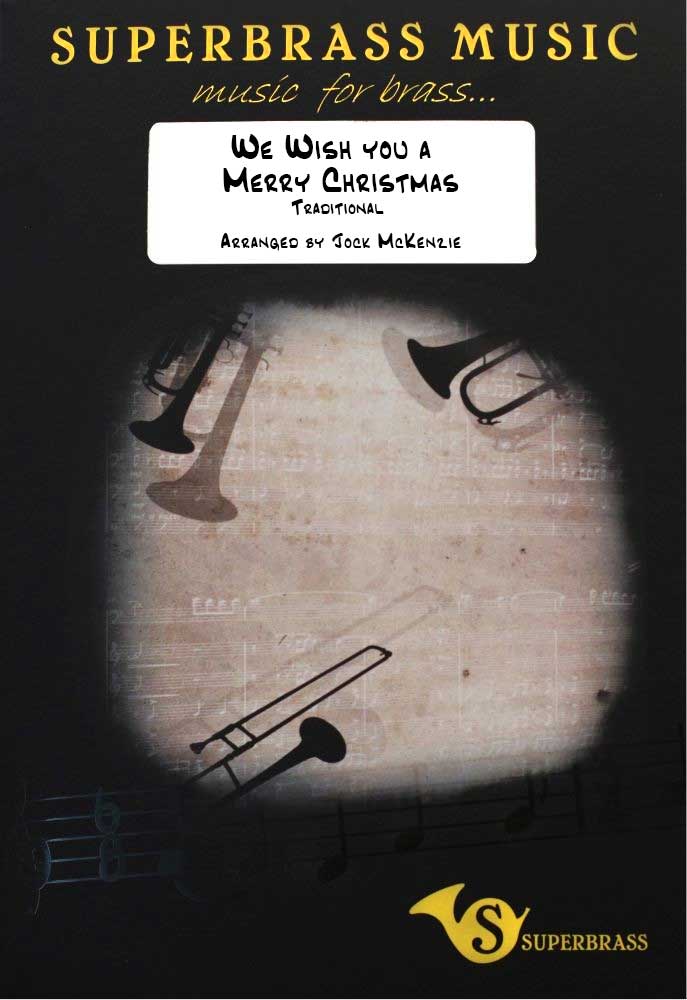 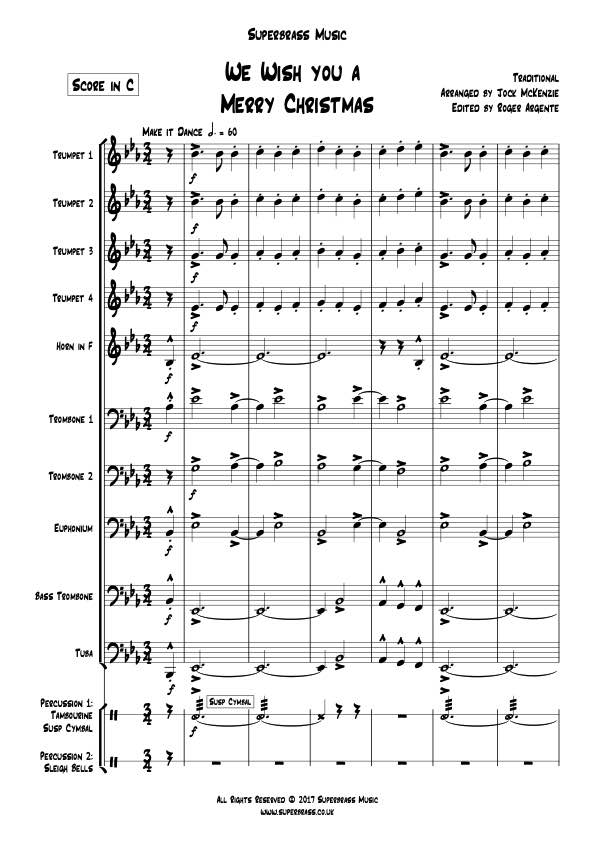 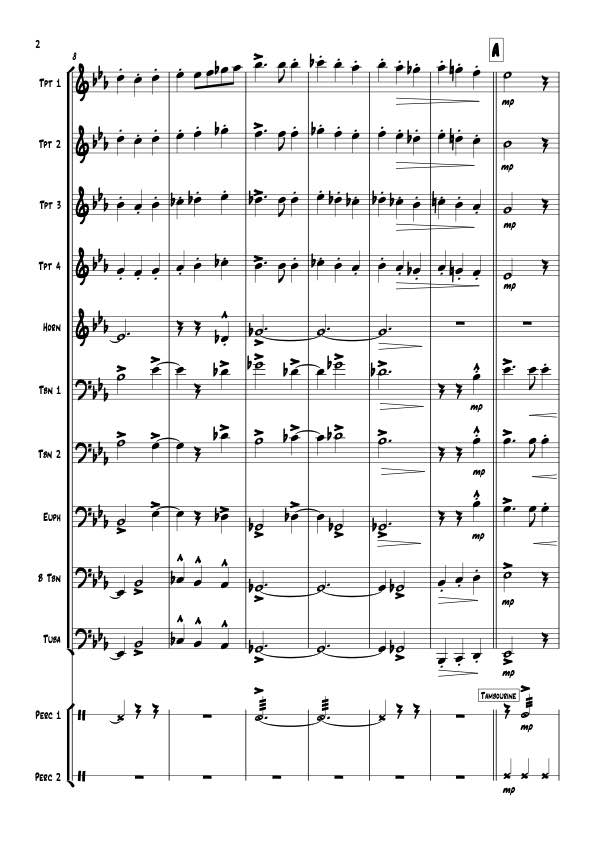 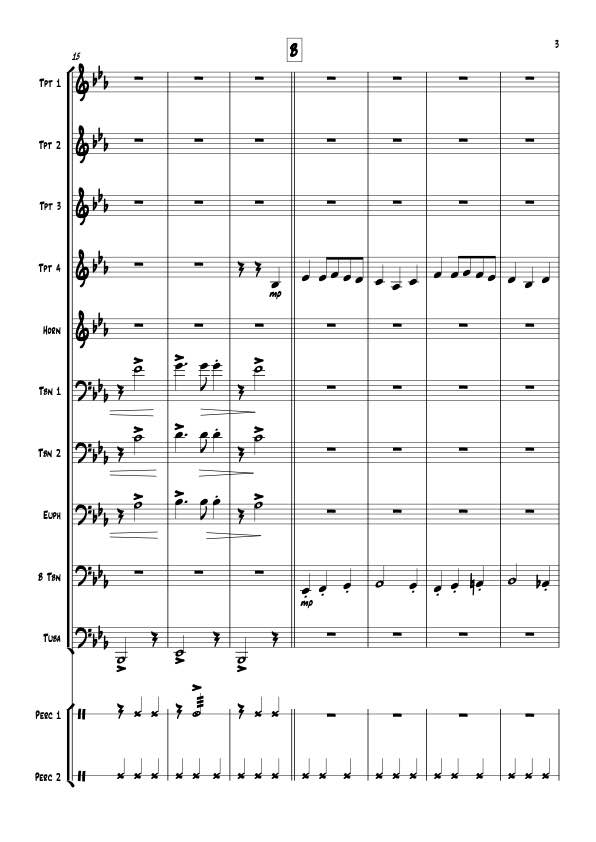