Composed by
Gioachino Rossini
Arranged by
Jock McKenzie
Sheet Music Direct
Price
£ 14.00
This product is out of stock.
Product is not available in this quantity.
AudioVideoListenDescription Share

Gioachino Antonio Rossini (1792–1868) was an Italian composer who wrote operas, as well as some sacred music, songs, chamber music and piano pieces.

Gioachino Antonio Rossini (1792–1868) was an Italian composer who wrote operas, as well as some sacred music, songs, chamber music and piano pieces. A precocious composer of operas, he made his full debut at the age of eighteen.  To the Italian opera public, he established himself as an idol and earned the nickname "Signor Crescendo”. His best-known operas include the Italian comedies The Barber of Seville, An Italian Girl in Algiers and Cinderella. He also wrote a string of serious operas in Italian, including works such as Tancredi, Otello and Semiramide. The semi-serious opera The Thieving Magpie has one of Rossini's most celebrated overtures. After moving to Paris in 1824, he eventually started to write in French. After composing thirty-nine significant operas in nineteen years Rossini retired from the theatre in 1829 and was later affected by both physical and mental illnesses. A return to Paris from Italy in 1855 was followed by better health and the provision of exclusive musical and culinary soirées. During these, he presented salon music in the form of songs, piano pieces and small chamber ensembles that he called "Sins of Old Age". He considered the last of these "Sins" to be the unusually scored Petite messe solennelle (Little solemn mass). His final opera, the epic William Tell, replete with its iconic overture, helped usher in grand opera into France. William Tell or Guillaume Tell is an opera in four acts with a French libretto by Étienne de Jouy and Hippolyte Bis. Based on the play by Friedrich Schiller's play, it draws on the William Tell legend. The Paris Opéra first performed it in August 1829, but within three performances cuts were being made. The opera's length, roughly four hours of music, casting requirements and the extreme high range required for the tenor part contributed to the difficulty of producing this work. Political concerns have also contributed to the fortunes of the work. In Italy, because the work glorified a revolutionary figure fighting against authority, the opera encountered difficulties with the censors. When the opera was performed at Gran Teatre del Liceu in Barcelona in 1893, an anarchist threw bombs in the theatre. Several sections of the overture are prominently used in the film A Clockwork Orange and Shostakovich quotes the main theme of the finale in the first movement of his 15th symphony. What we regularly think of as the Lone Ranger theme is actually known as the March of The Swiss Soldiers and is a cavalry charge galop played by full orchestra. 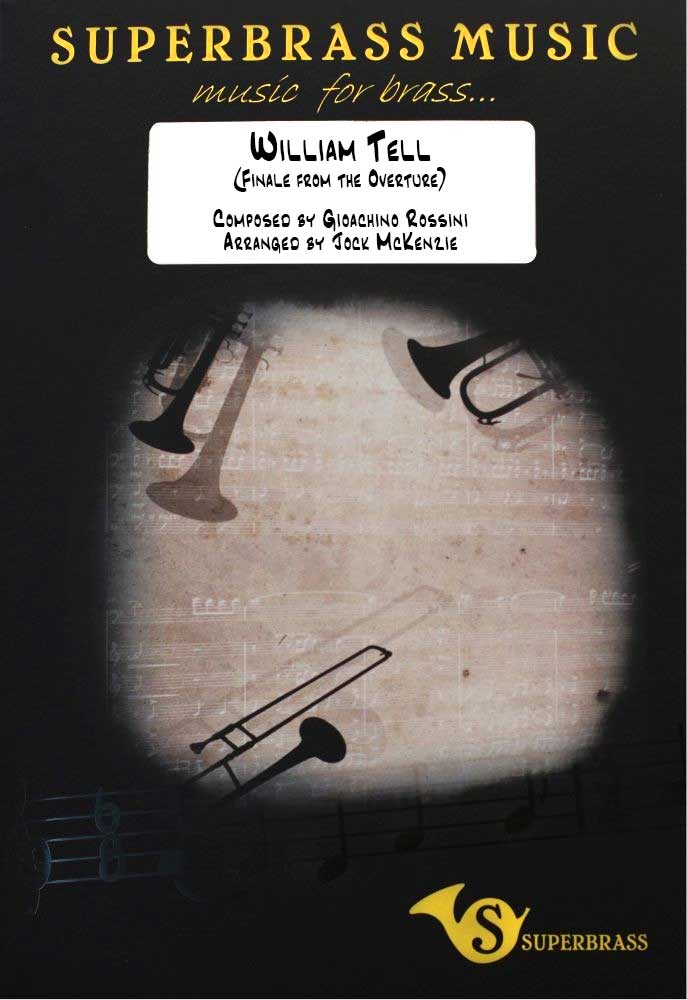 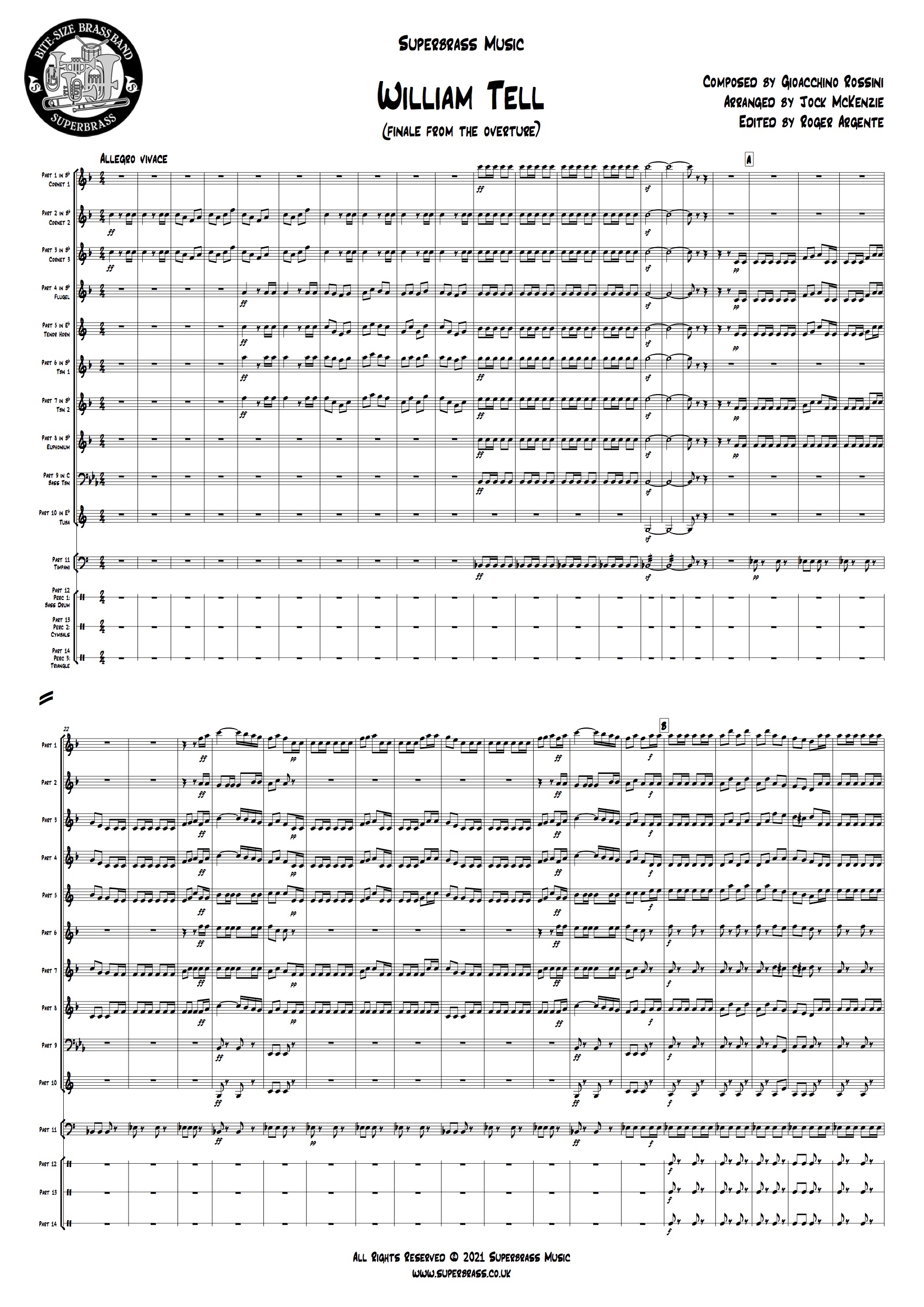 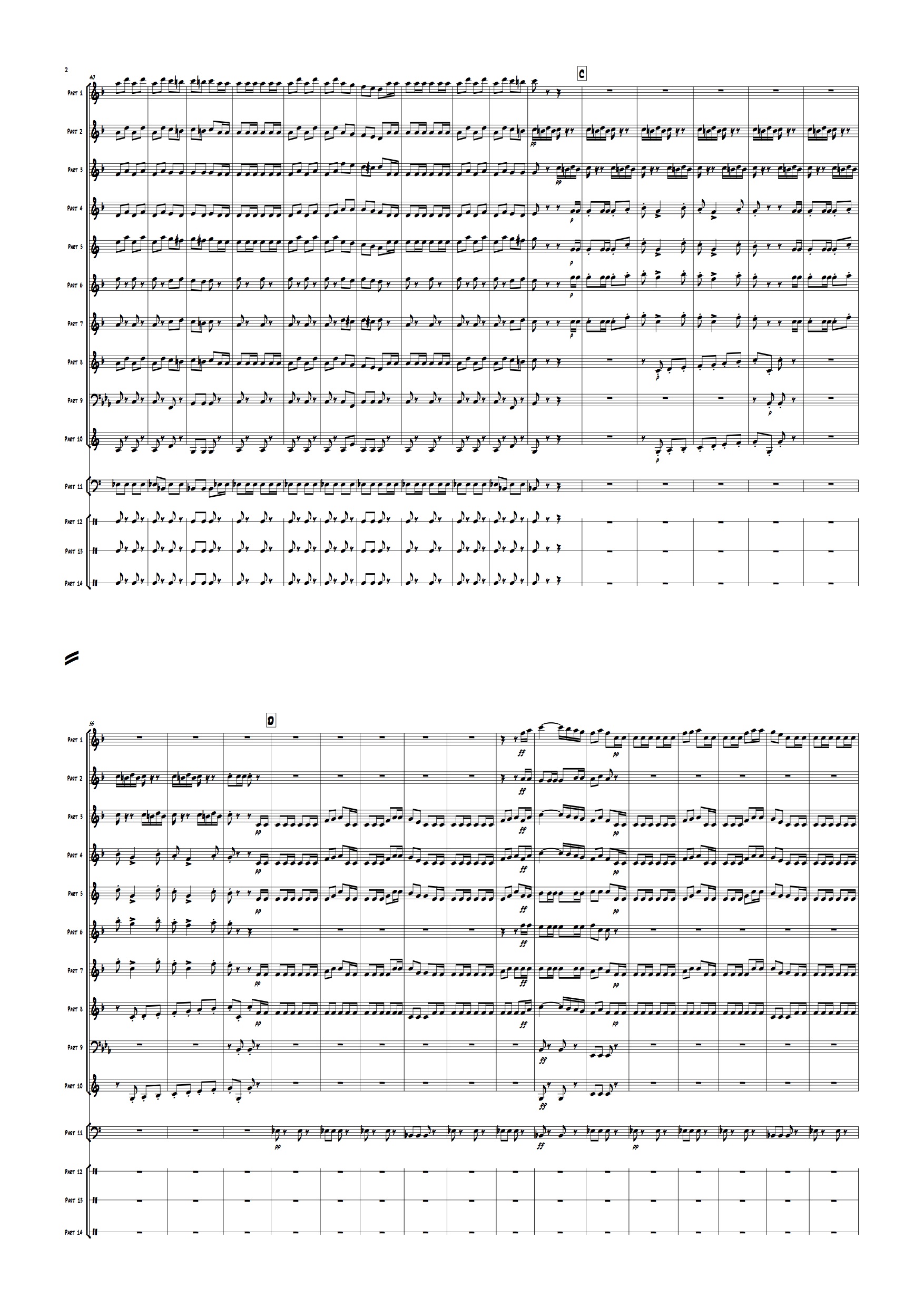 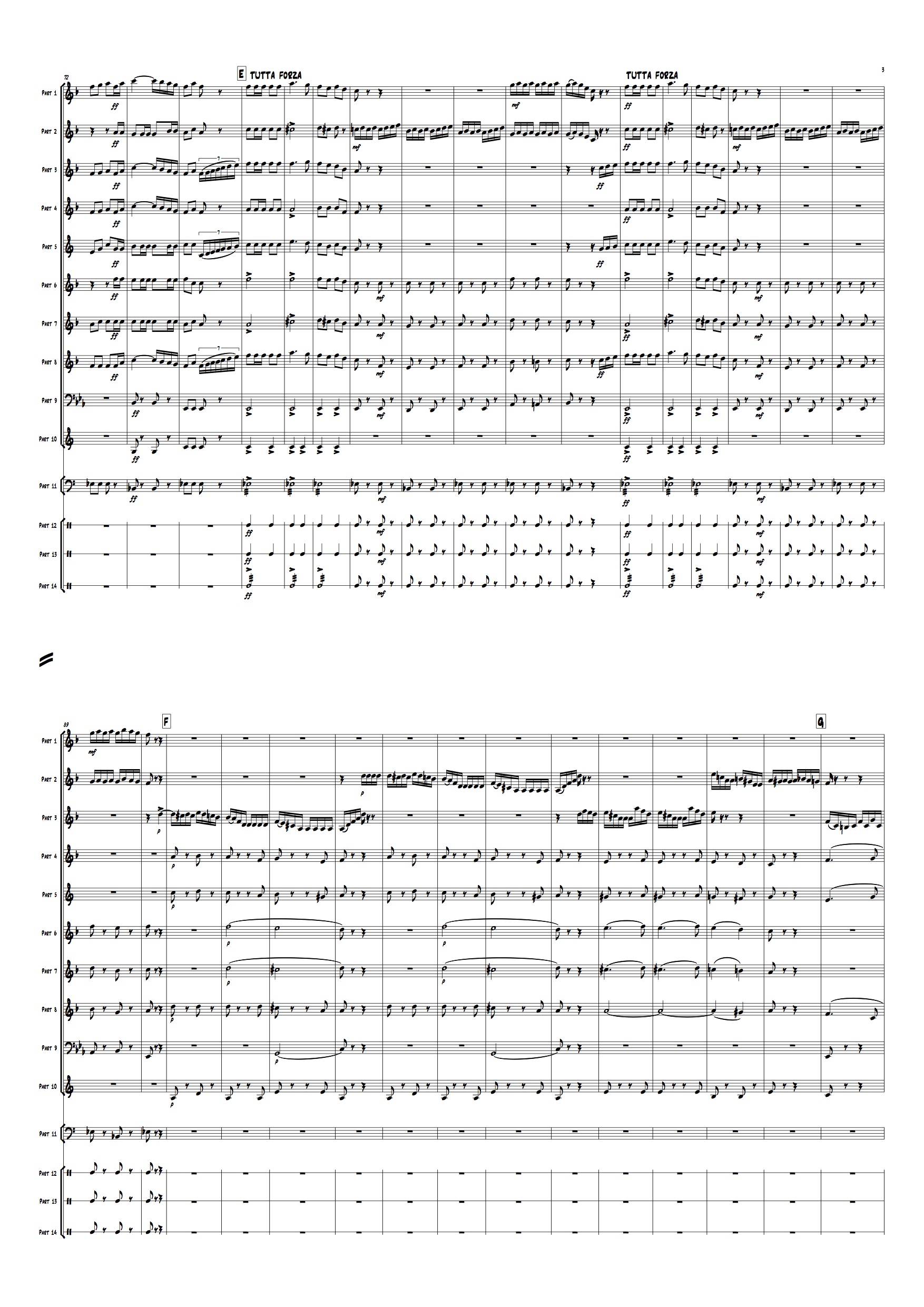 Get off the Fence