By
Jacques Morali & Victor Willis
Arranged
Jock McKenzie
Sheet Music Plus
Price
£ 20.00
This product is out of stock.
Product is not available in this quantity.
AudioVideoListenDescription Share

Y.M.C.A. is a song by the American disco group Village People. It was released in 1978 as a single from their third studio album, Cruisin' and was clear evidence that despite the naysayers, disco was not dead !

Y.M.C.A. is a song by the American disco group Village People. It was released in 1978 as a single from their third studio album, Cruisin'. The song was written by Jacques Morali (also the record's producer) and singer Victor Willis, becoming the group's biggest hit. It is one of fewer than 40 singles to have sold 10 million physical copies worldwide. The song still remains popular and is played at many sporting events with the crowds joining in with dance movements that are used to spell out the four letters of the song's title. In 2009, Y.M.C.A. set a Guinness World Record when over 44,000 people danced to their live performance of the song at an american football game in El Paso, Texas. Y.M.C.A. was a hit around the world, going to No. 1 in the charts in over 15 countries and its ongoing popularity is evidence that despite the naysayers, disco is not dead !

Jacques Morali (1947–1991) was a French disco and dance music record producer and songwriter, known for creating acts like the Ritchie Family and Village People. Born in Morocco, he started in the music business at the end of the 1960s, writing music for orchestras and for the Crazy Horse Club in Paris. After his success was not as high as expected in France, he decided to try his luck in North America. He had early success collaborating with Henri Belolo and 3 larger than life female singers who became known as the Ritchie Family. While in New York, Morali attended a costume party at "Les Mouches", a gay disco in Greenwich Village. As he gazed around the room, he was impressed by all the "macho male stereotypes" portrayed by the party guests. The idea came to him to put together a group of singers and dancers, each one playing a different gay fantasy figure.

Victor Edward Willis (born 1951) is an American singer, songwriter and actor. He is best known as being the founding member of the disco group Village People and also as lead singer and co-songwriter of all of their most successful singles. In the group he usually performed dressed as either a policeman or a navy officer. The son of a Baptist preacher, Willis developed his singing skills in his father's church. He trained in drama and dance and went to New York, joining the prestigious Negro Ensemble Company. He appeared in many musicals and plays, including the original Broadway production of The Wiz. He was introduced to Jacques Morali, who described him as “the young man with the big voice”. Willis agreed to sing lead and background vocals under the guise of the Village People, who at that point were a non-existent concept group. The album Village People was released in July 1977 and became a huge hit in the burgeoning disco market. 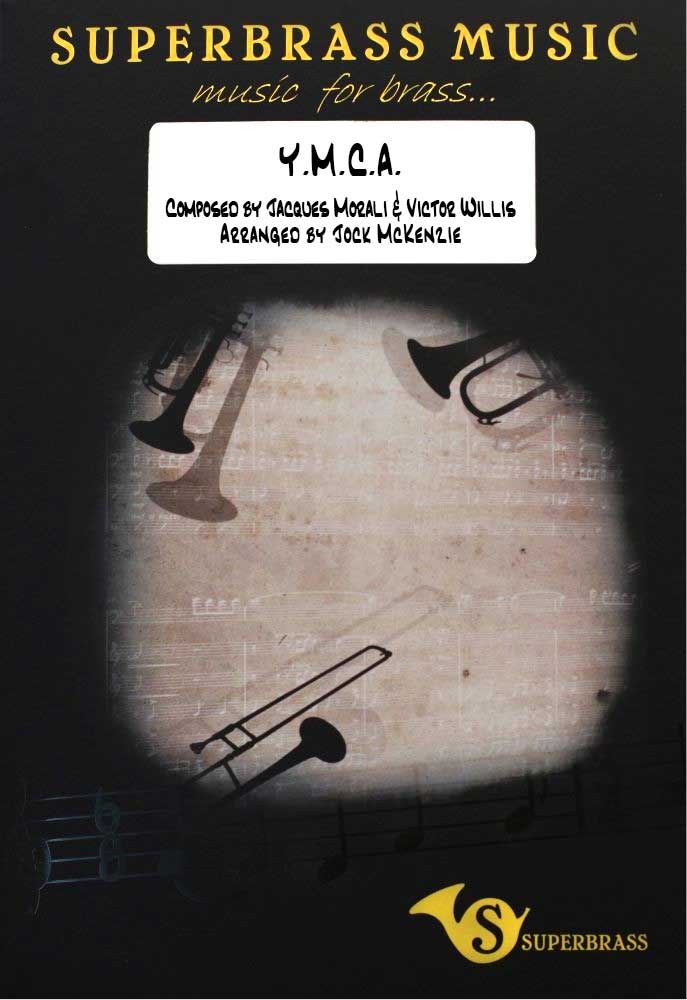 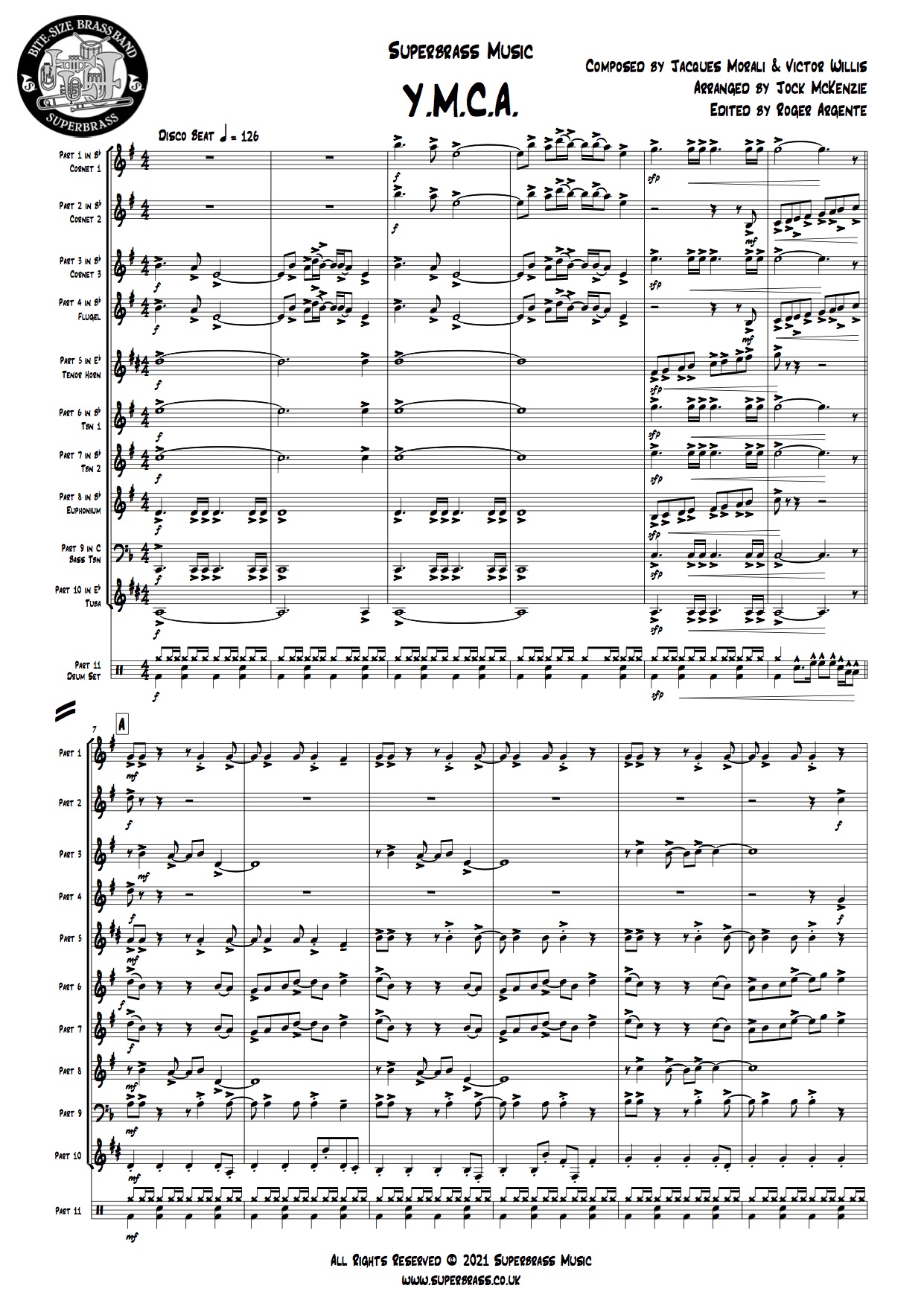 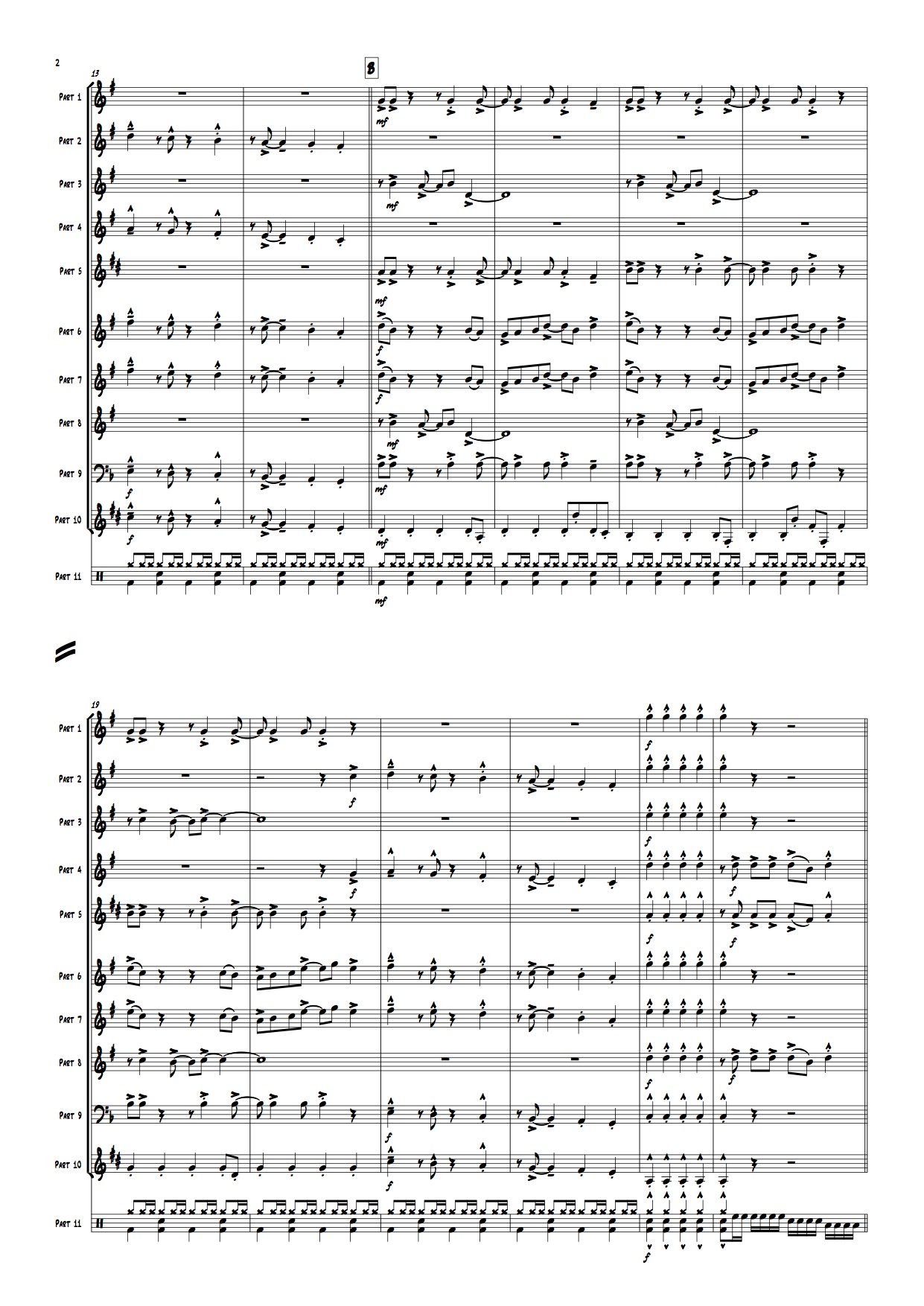 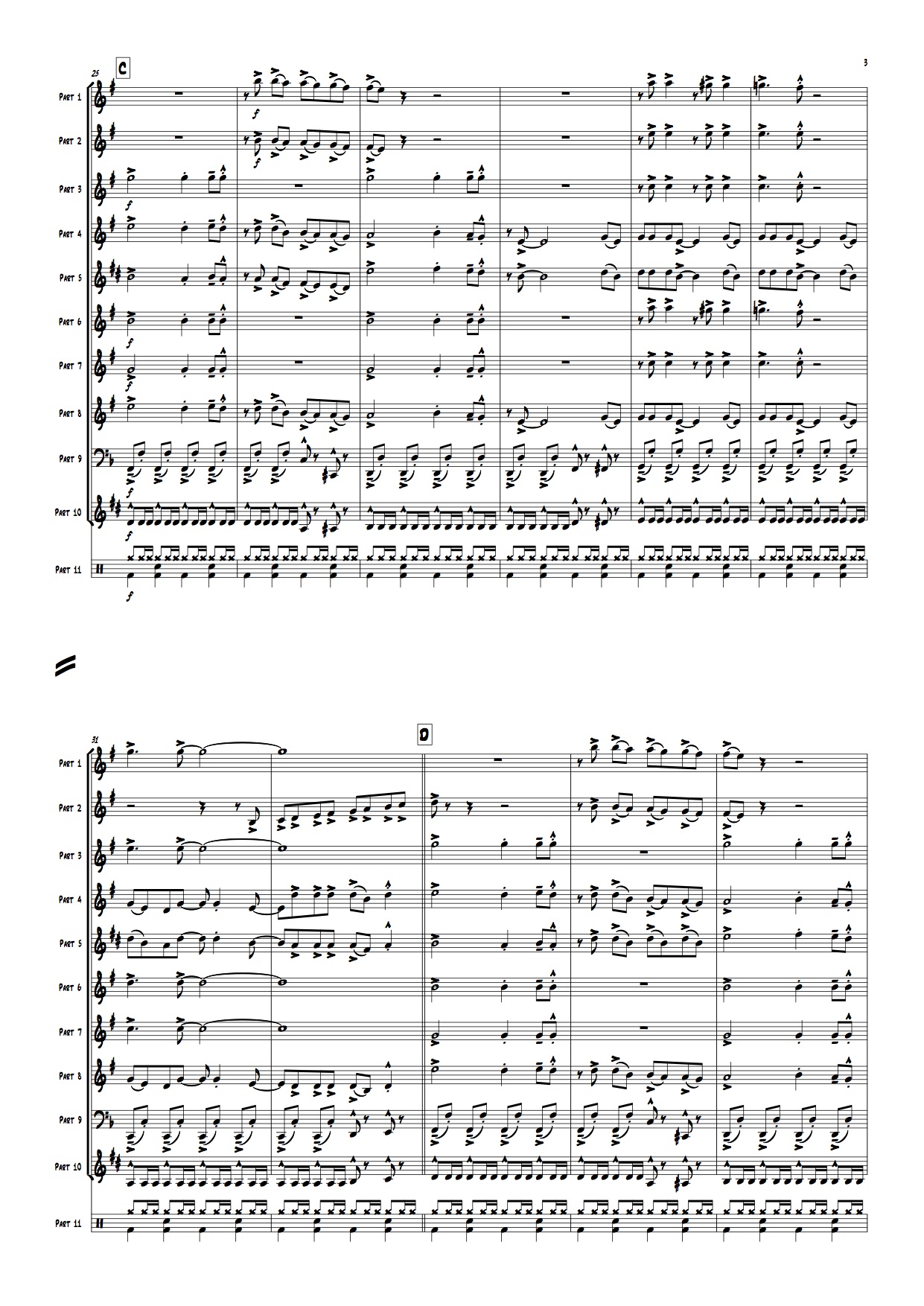