By
Josef Gabriel Rheinberger
Arranged
Jim Alexander
Sheet Music Plus
Price
£ 11.00
This product is out of stock.
Product is not available in this quantity.
AudioVideoListenDescription Share

Abendlied (Evening Song) is a sacred motet for a six-part mixed choir. It is regarded as one of Rheinberger's most famous sacred composition and was written in 1855 when the composer was just aged 15 years old.

Josef Gabriel Rheinberger (1839-1901) was an organist and composer, born in Liechtenstein and resident for most of his life in Germany. Rheinberger, whose father was the treasurer for the Prince of Liechtenstein, showed exceptional musical talent at an early age. When only seven years old, he was already serving as organist of the Vaduz parish church, and his first composition was performed the following year. In 1851, his father, who had initially opposed his son's desire to embark on the life of a professional musician, relented and allowed him to enter the Munich Conservatorium. Not long after graduating, he became professor of piano and of composition at the same institution. The stylistic influences on Rheinberger ranged from contemporaries such as Brahms to composers from earlier times, such as Mendelssohn, Schumann, Schubert and, above all else, Bach. He was also an enthusiast of English and German painting and literature. Abendlied (Evening Song) is a sacred motet for a six-part mixed choir. It is regarded as his most famous sacred composition and was written in 1855 when the composer was just aged 15 years old. The text is a verse from the Gospel according to Luke 24:29 drawn from Martin Luther's German version of the bible. 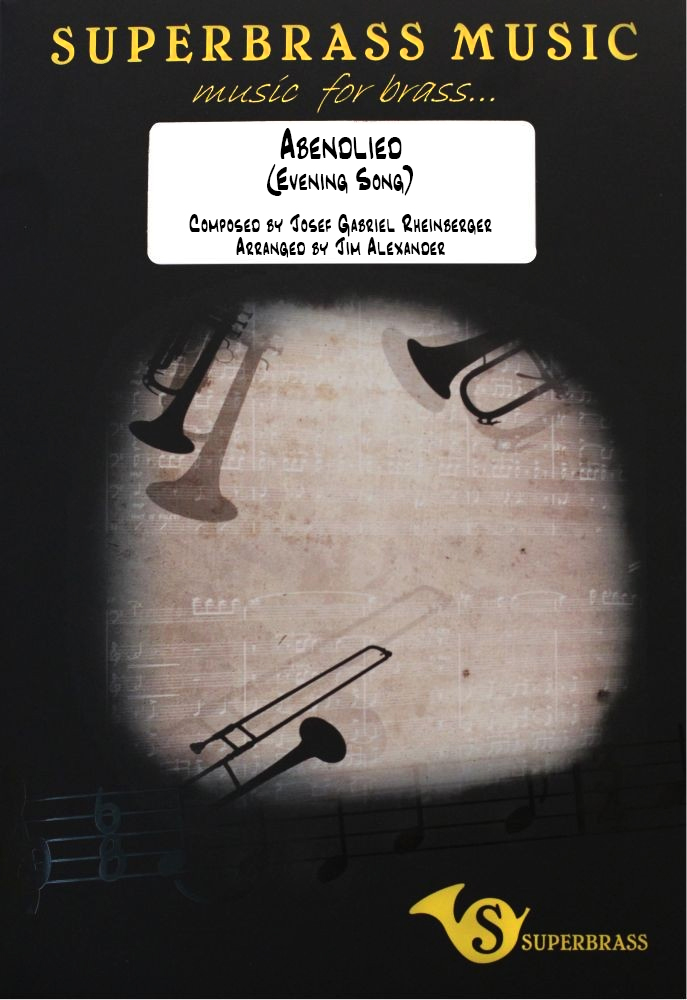 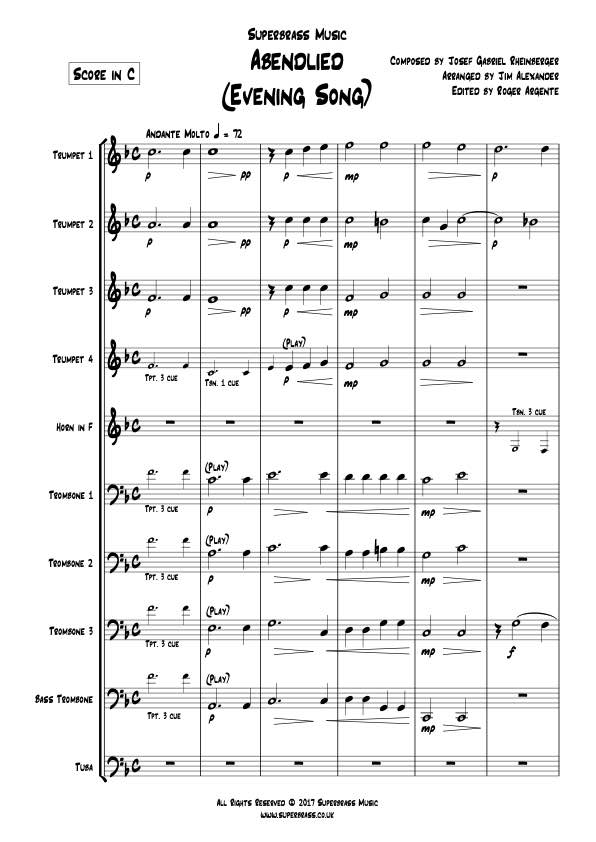 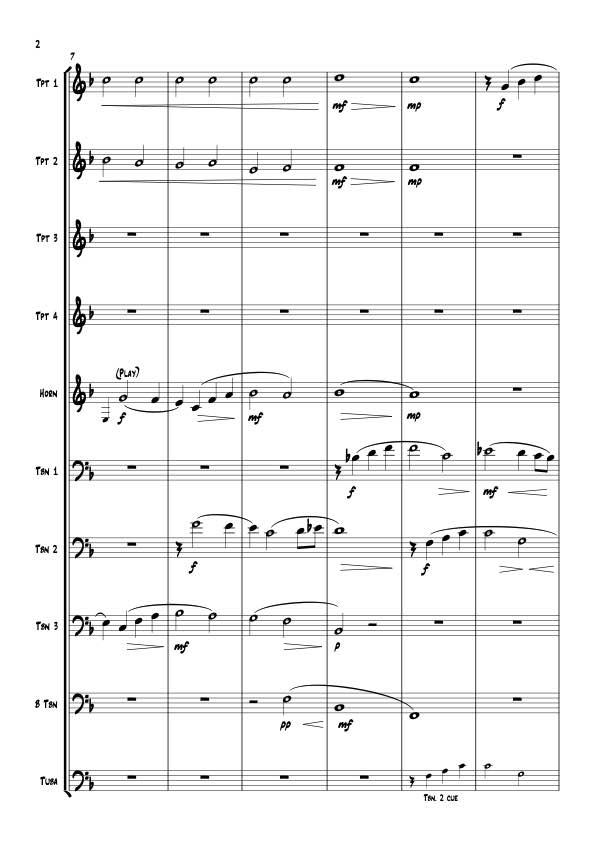 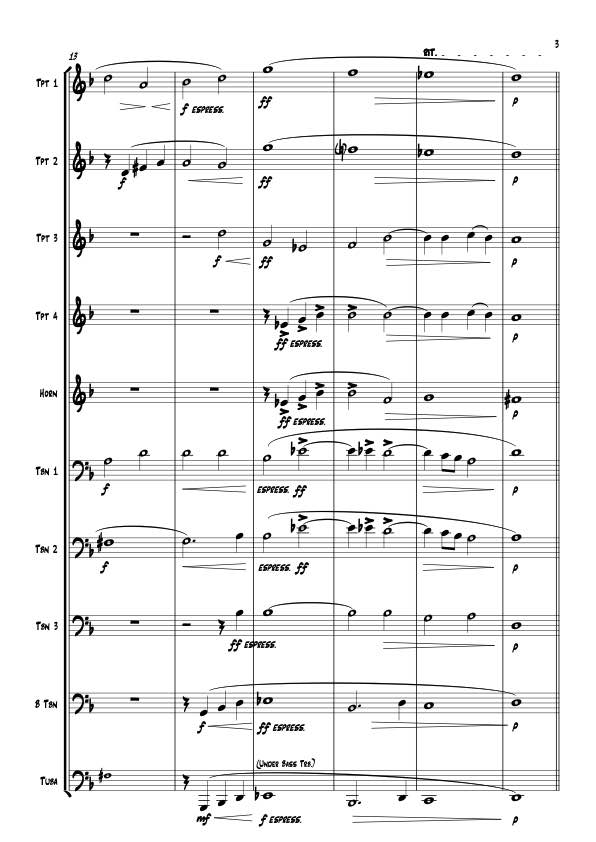