By
Engelbert Humperdinck
Arranged
Ryan Linham
Sheet Music Plus
Price
£ 14.00
This product is out of stock.
Product is not available in this quantity.
AudioVideoListenDescription Share

The Abendsegen or Evening Prayer Chorus was composed by Engelbert Humperdinck and was taken from his opera Hansel and Gretel.

Engelbert Humperdinck (1854–1921) was a German composer, best known for his opera Hansel and Gretel. Humperdinck was born in Siegburg in the Rhine Province. He wrote his first composition at the age of seven and his first attempts at works for the stage were written when he was 13. His parents disapproved of his plans for a career in music and encouraged him to study architecture. Nevertheless, he began taking music classes at the Cologne Conservatory. In 1876, he won a scholarship to study in Munich. In 1879, he won the very first Mendelssohn Award given by the Mendelssohn Foundation. At the sametime he travelled to Italy and became acquainted with Richard Wagner in Naples. Wagner invited him to join him in Bayreuth, where he assisted in the production of Parsifal, he also served as music teacher to Wagner's son, Siegfried. After winning another prize, Humperdinck traveled through Italy, France, and Spain and spent two years teaching at the Gran Teatre del Liceu in Barcelona. In 1887, he returned to Germany and was appointed professor at the Conservatory in Frankfurt in 1890. Humperdinck held various teaching positions of distinction and collaborated with many theatrical productions, providing incidental music for a number of Max Reinhardt's plays in Berlin. Recognised as a disciple of Wagner, Humperdinck was the first composer to use Sprechgesang, a vocal technique halfway between singing and speaking. In September 1921 Humperdinck attended a performance of Carl Maria von Weber's Der Freischütz. He suffered a heart attack during the performance and died the next day. The Berlin State Opera performed Hansel and Gretel in his memory a few weeks later. Humperdinck's reputation rests chiefly on his opera Hansel und Gretel. The idea for the opera was proposed to Humperdinck by his sister, who approached him about writing music to accompany Christmas songs that she had written for her own children and a family puppet show his nieces were giving at home. After several revisions, now firmly based on the Grimm brothers’ fairy tale, the musical sketches and the songs were turned into a full-scale opera. Humperdinck composed Hansel and Gretel in Frankfurt in between 1891 and 1892 and was first performed in the Hoftheater, Weimar on 23rd December 1893, conducted by Richard Strauss and was an instant and overwhelming success. It is much admired for its folk music-inspired themes, one of the most famous being the "Abendsegen" ("Evening Benediction") from Act 2. It has been associated with Christmas since its earliest performances and today it is still most often performed at Christmas time. 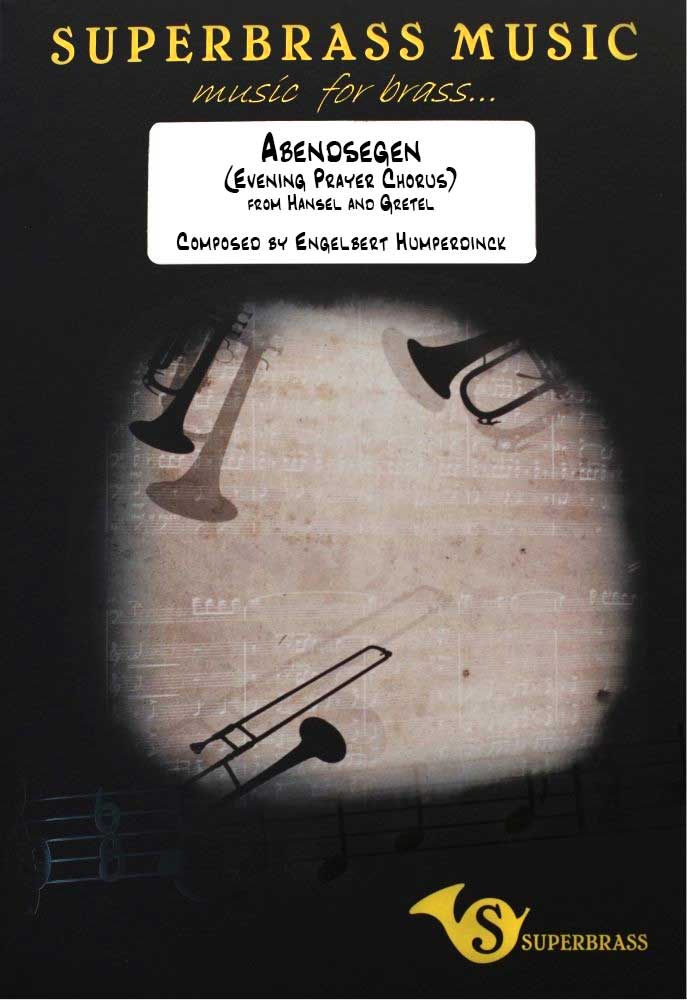 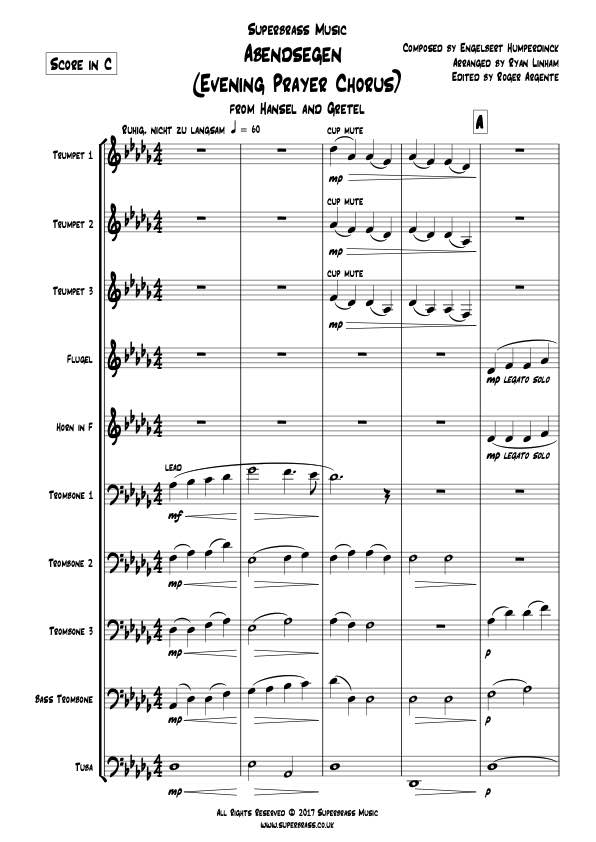 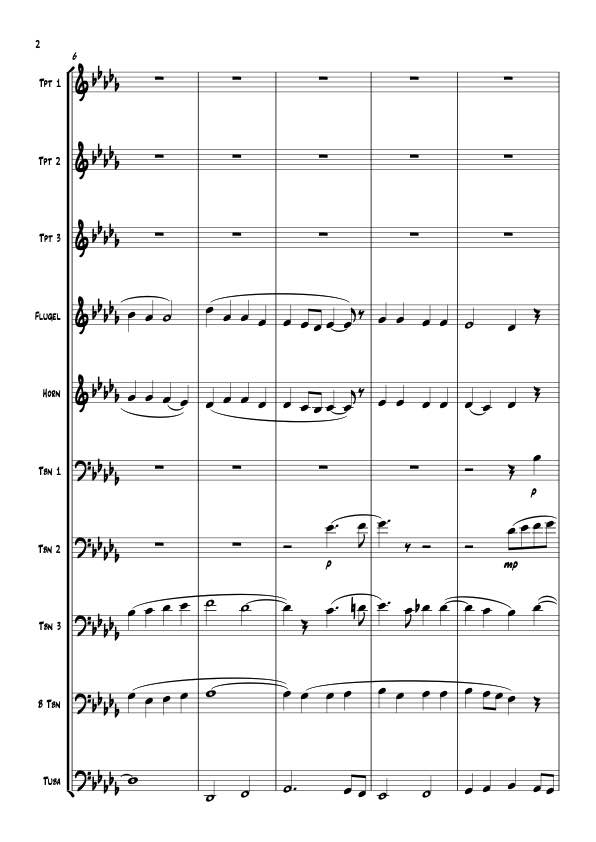 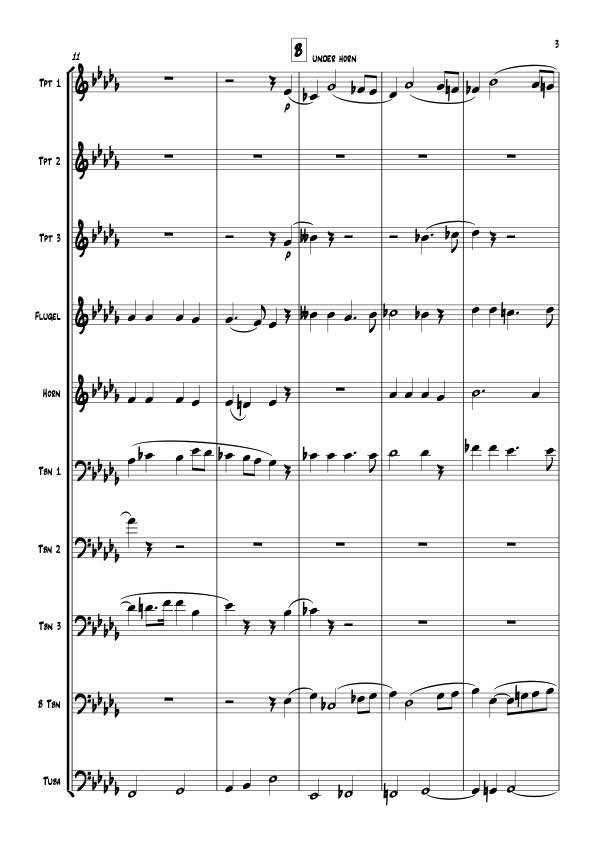