Composed by
David Paich & Jeff Porcaro
Arranged by
John Murray
Sheet Music Direct
Price
£ 25.00
This product is out of stock.
Product is not available in this quantity.
AudioVideoListenDescription Share

Africa is a song recorded by the American rock band Toto in 1981, for their fourth studio album Toto IV. The song was written by band members David Paich and Jeff Porcaro.

Africa is a song recorded by the American rock band Toto in 1981, for their fourth studio album Toto IV. The song was written by band members David Paich and Jeff Porcaro. Critics praised its composition and Toto's performances and it reached number one on the United States' Billboard Hot 100. The song was accompanied by a music video which featured Toto in a library, as they perform and showcase various aspects of African culture. While popular in the 1980’s and 1990’s, Africa saw a resurgence in popularity via social media during the mid-to-late 2010’s, after it was covered by American rock band Weezer. The song has been utilised in many internet memes and has appeared in television shows, such as Stranger Things, Family Guy and South Park. In January 2019, a sound installation was set up in the Namib Desert in Southern Africa to play the song on a constant loop. The installation is powered by solar batteries, allowing the song to be played indefinitely. Jeffrey Thomas Porcaro (1954–1992) was an American drummer, songwriter and record producer. He is best known for his work with the rock band Toto, but is one of the most recorded session musicians, working on hundreds of albums and thousands of sessions. Characterized as “the most highly regarded studio rock drummer from the mid-'70s to the early '90s” and “it is no exaggeration to say that the sound of mainstream pop/rock drumming in the 1980s was, to a large extent, the sound of Jeff Porcaro."David Frank Paich (born 1954) is an American musician, songwriter, singer, and record producer, best known as the co-founder, principal songwriter and keyboard player of Toto. Paich wrote or co-wrote much of Toto's original material, including the band's three most popular songs: Hold the Line, Africa and Rosanna, additionally, he has worked as a songwriter, session musician and producer with a host of artists including Boz Scaggs and Michael Jackson. Paich is the son of jazz composer, musician, and arranger Marty Paich. The American rock band Toto were formed in 1977 in Los Angeles and is known for a musical style that combines elements of pop, rock, soul, funk, progressive rock, hard rock, R&B, blues, and jazz. Paich and Jeff Porcaro had already played together as session musicians on several albums and decided to form a band. They recruited David Hungate, Steve Lukather, Steve Porcaro, and Bobby Kimball and together they went on to enjoy great commercial success in the late 1970s and 1980s, beginning with the band's eponymous debut released in 1978. With the release of the critically acclaimed and commercially successful Toto IV album, Toto became one of the best-selling music groups of their era. Toto has released 14 studio albums and has sold over 40 million records worldwide, been honoured with several Grammy Awards and in 2009 was inducted into the Musicians Hall of Fame and Museum. 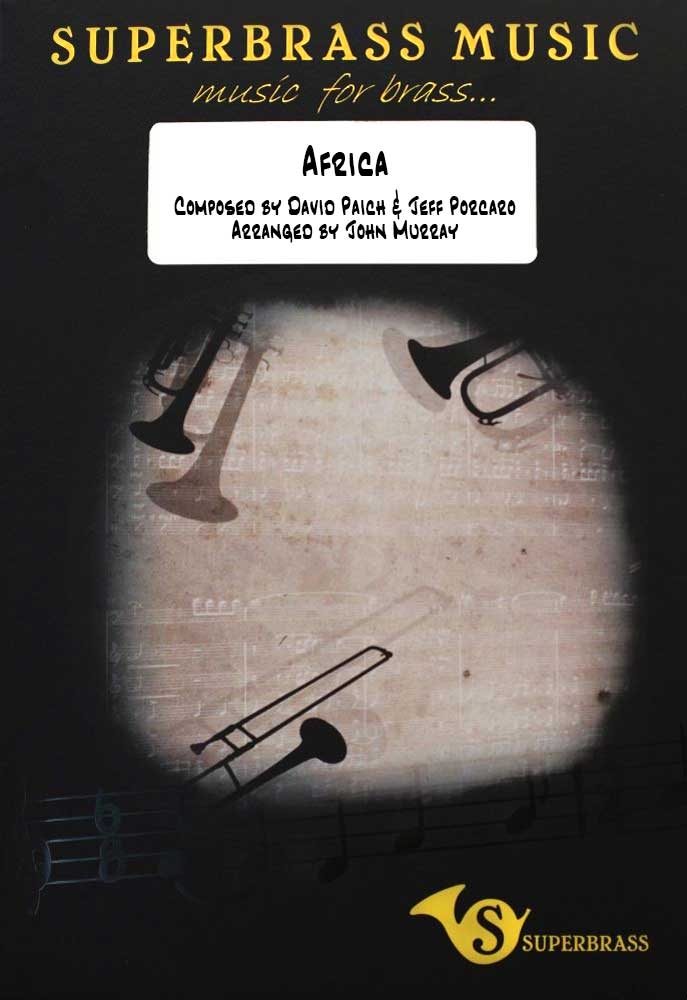 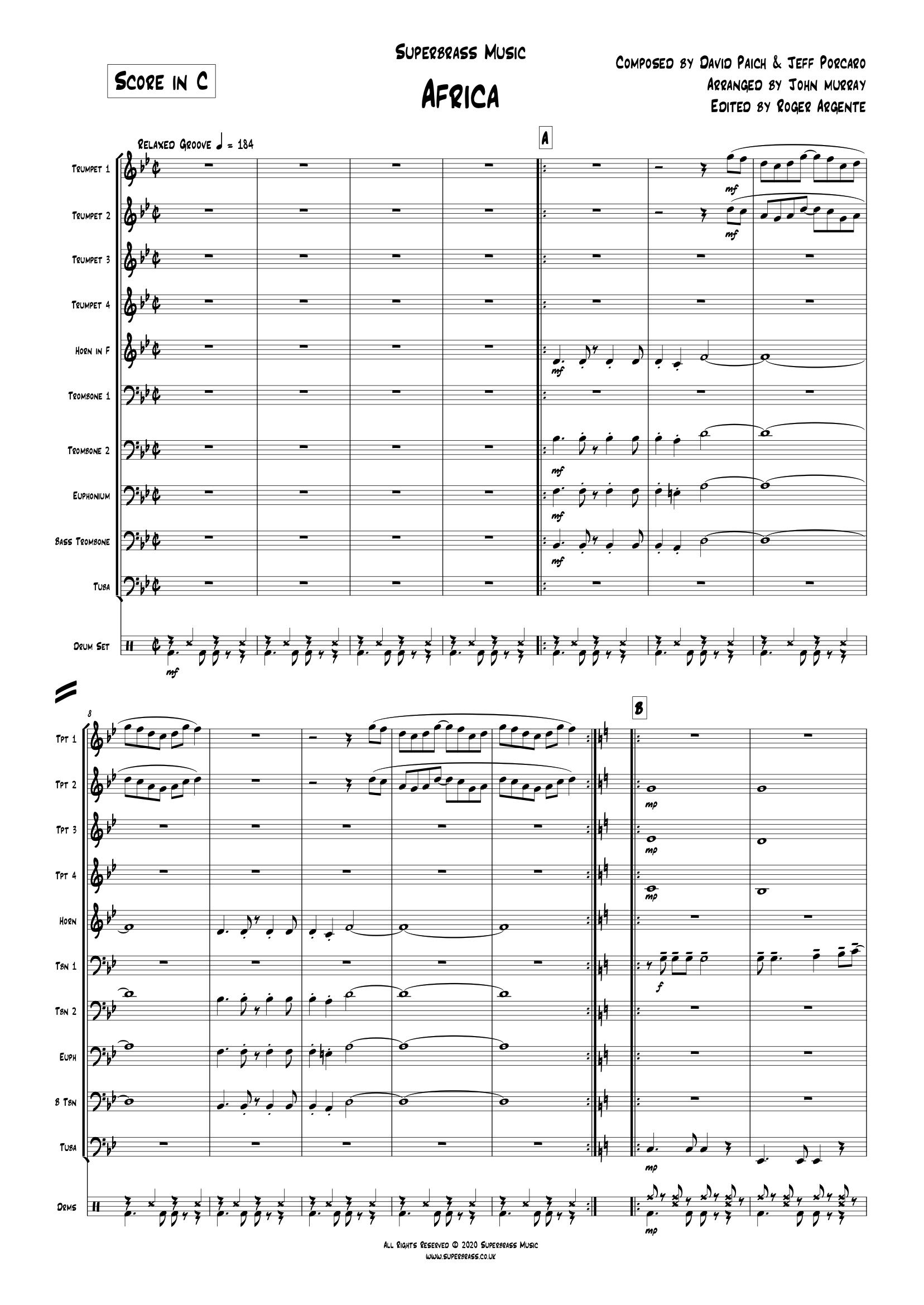 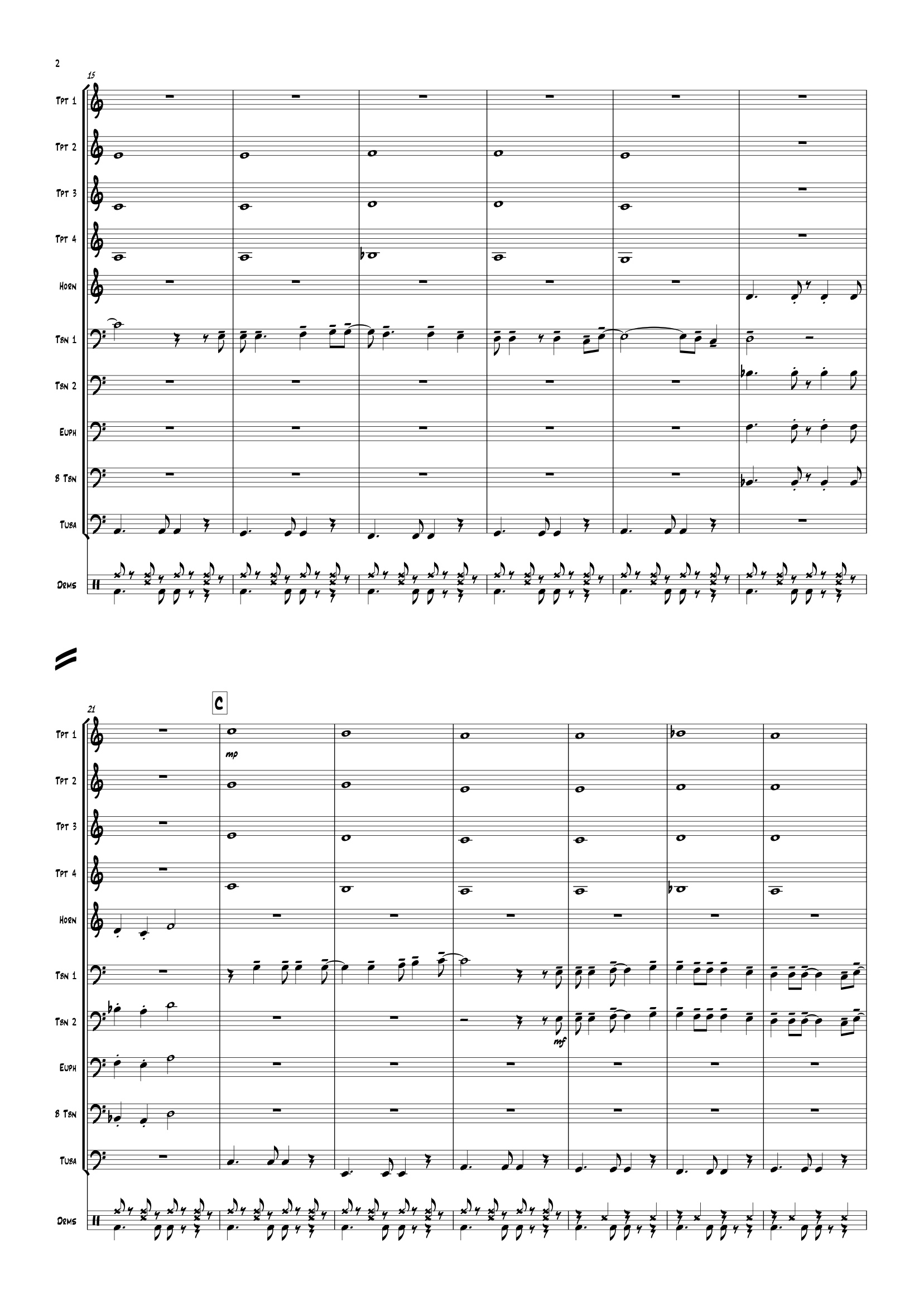 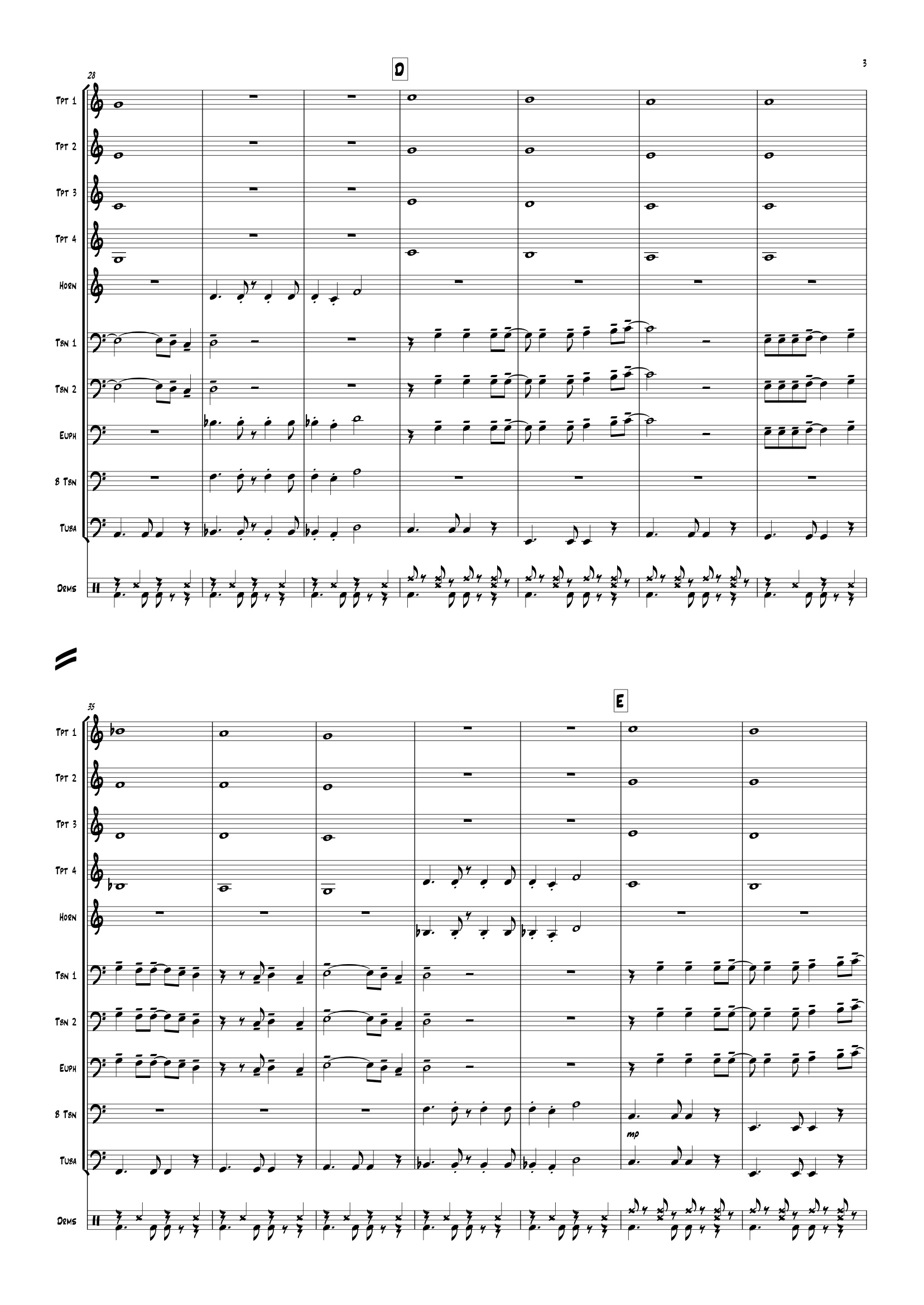