Belly dancing has been part of Turkish and Middle Eastern custom for centuries. The music for this was originally played on a flute plus assorted percussion and was of an improvised nature. More recently, melodic responsibilities have been handed on to the violin or accordion. As with so many other countries, cultures collide and much of the musical language ends up as part of the band tradition too. In the Turkish tradition, belly-dancing was referred to as Baladi. 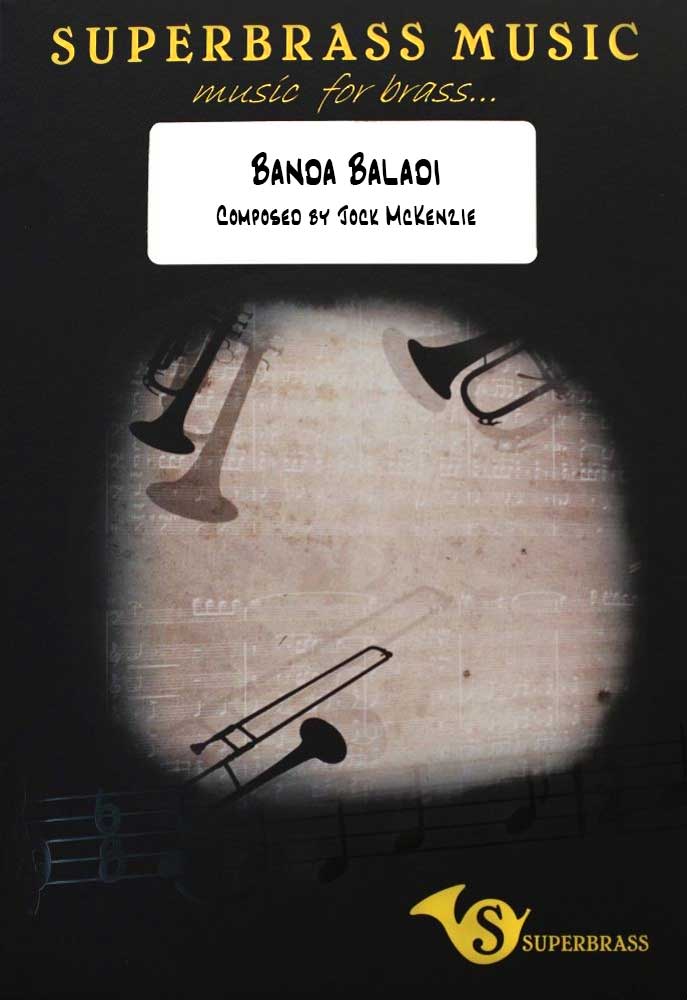 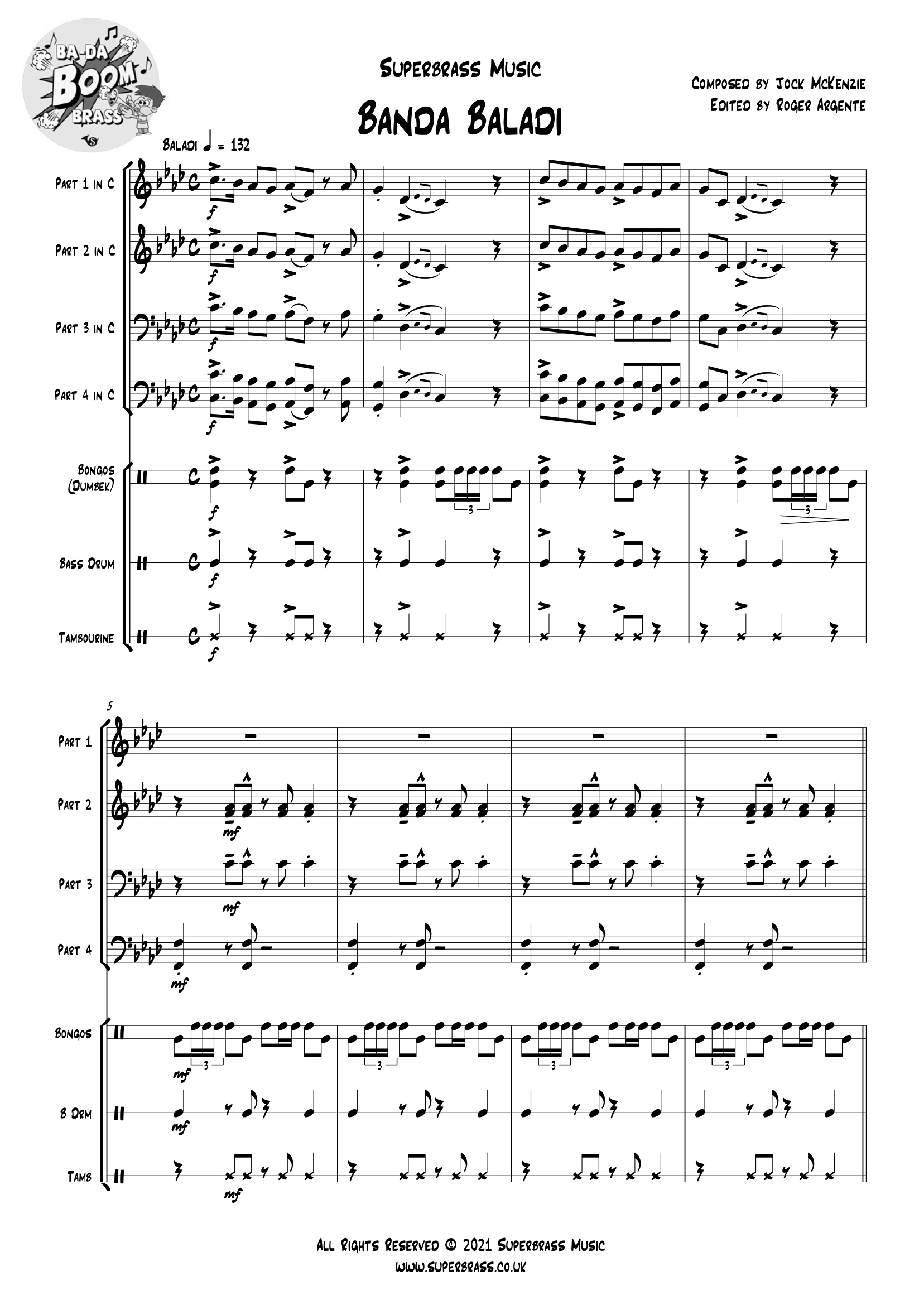 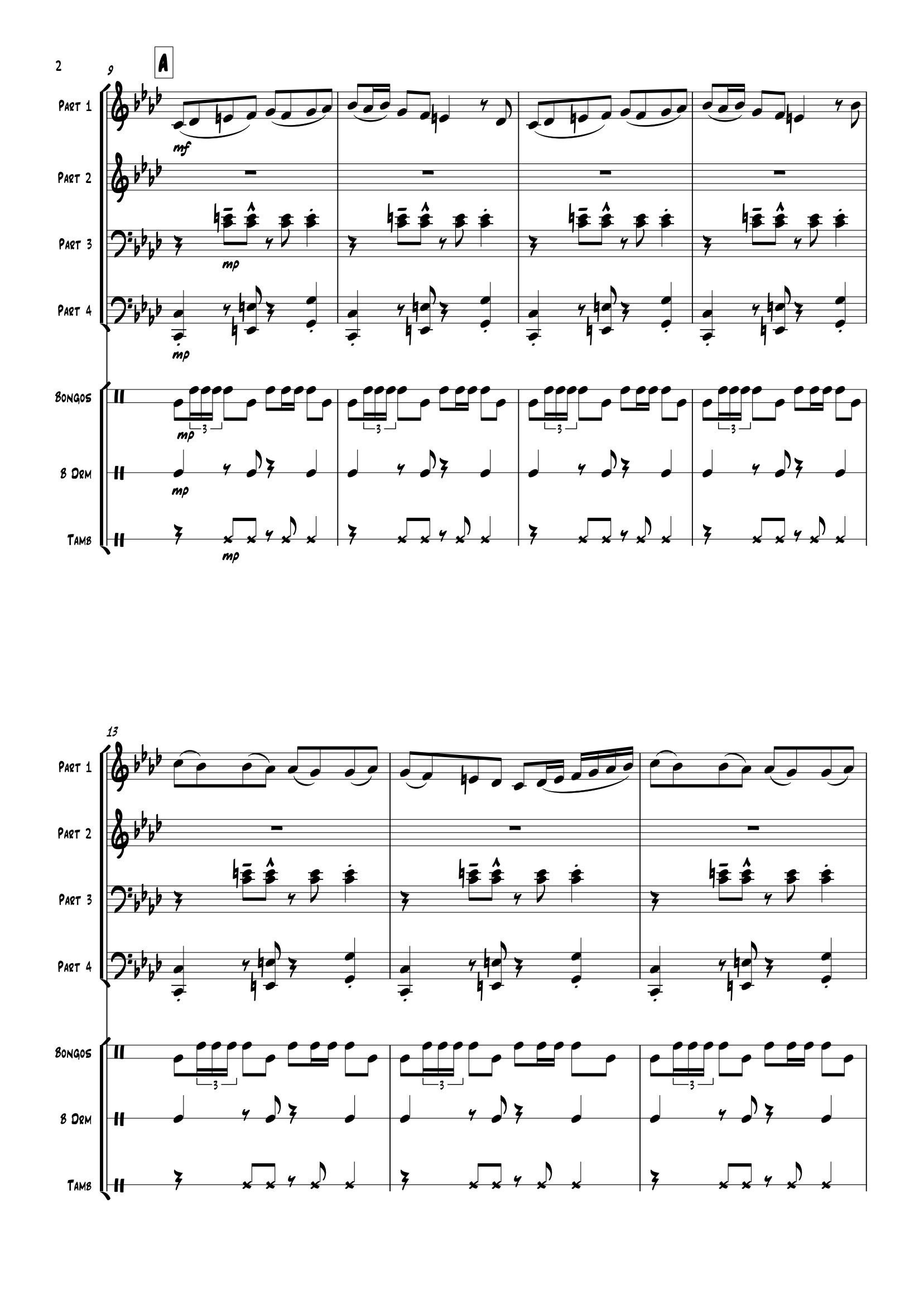 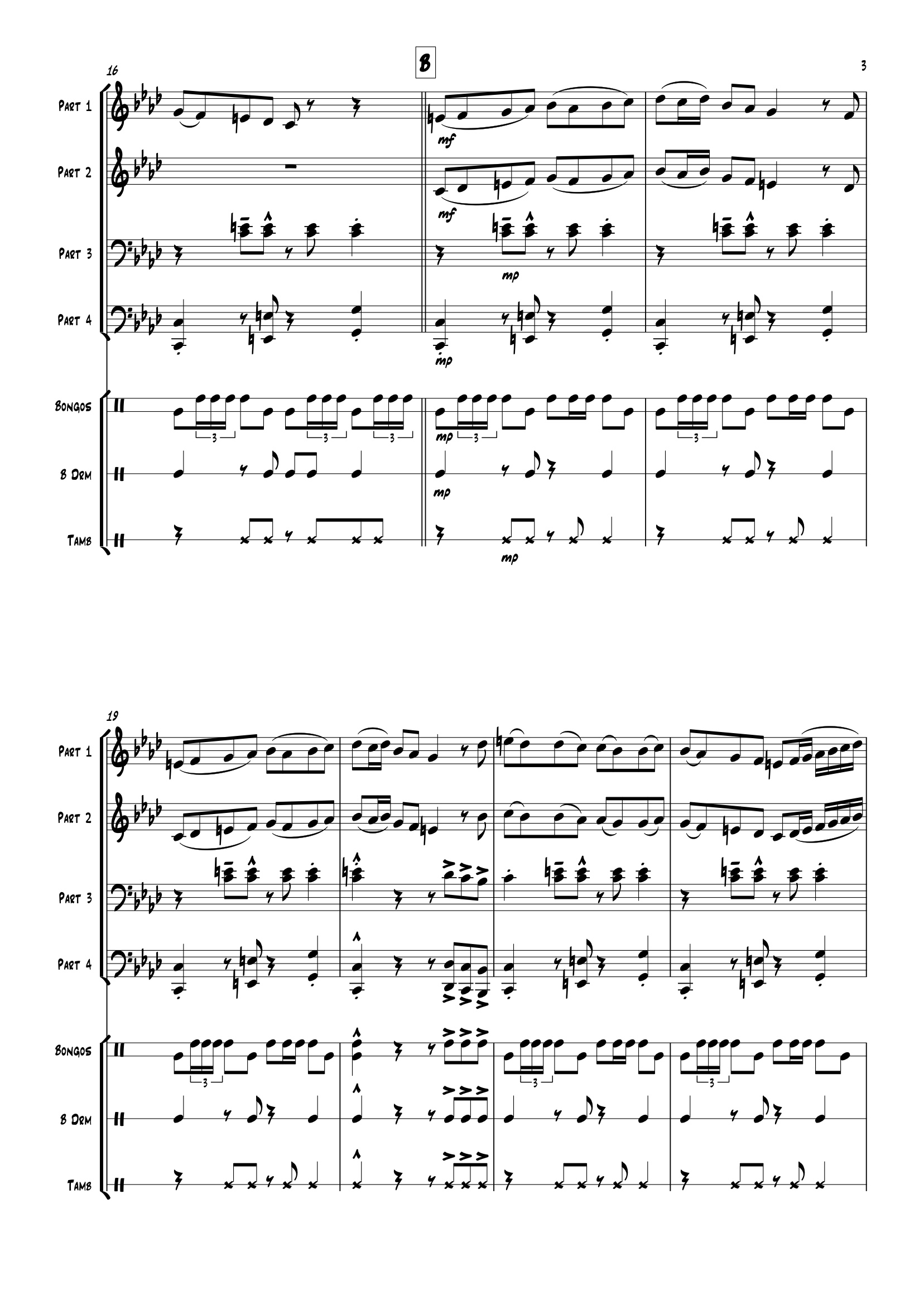 As the Sun Goes Down