Composed by
Giuseppe Verdi
Arranged by
Ed Burfield
Sheet Music Direct
Price
£ 16.00
This product is out of stock.
Product is not available in this quantity.
AudioVideoListenDescription Share

Not to be confused with the Southern Italian city and province of the same name, A Brindisi is a drinking song.

Not to be confused with the Southern Italian city and province of the same name, A Brindisi is a drinking song. The word is Italian, but it derives from an old German phrase, meaning - offer it to you, which was used to introduce a toast.

The transformation of that phrase into the current Italian word may have been influenced by similar sounding name of the Italian city of Brindisi, but otherwise the city and the song are unrelated.

Often used in opera, one character introduces a toast with a solo melody and the full ensemble later joins in the refrain. 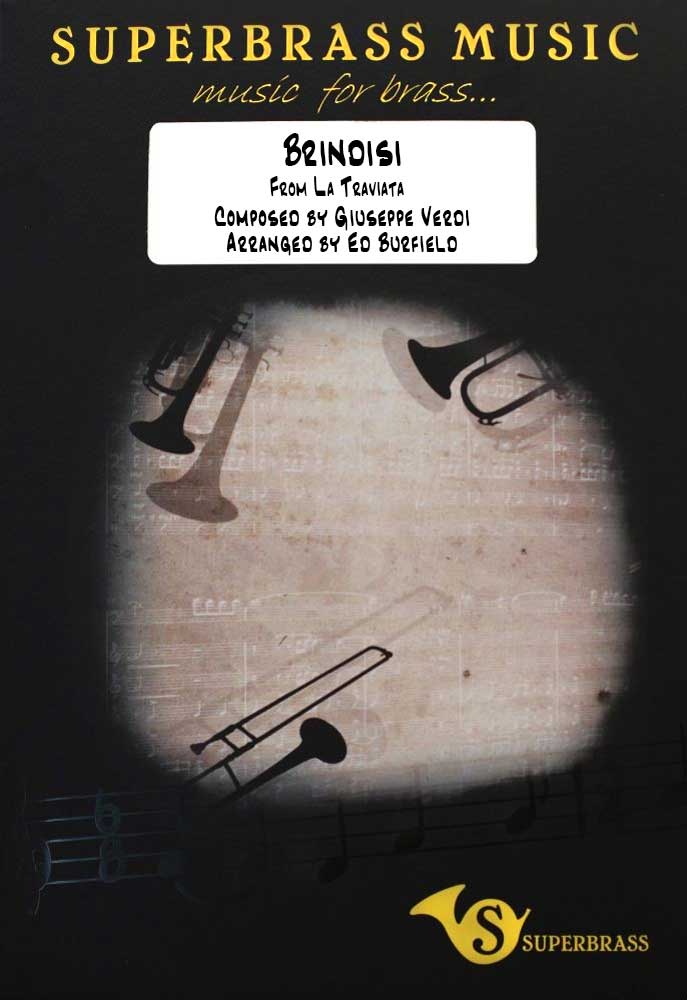 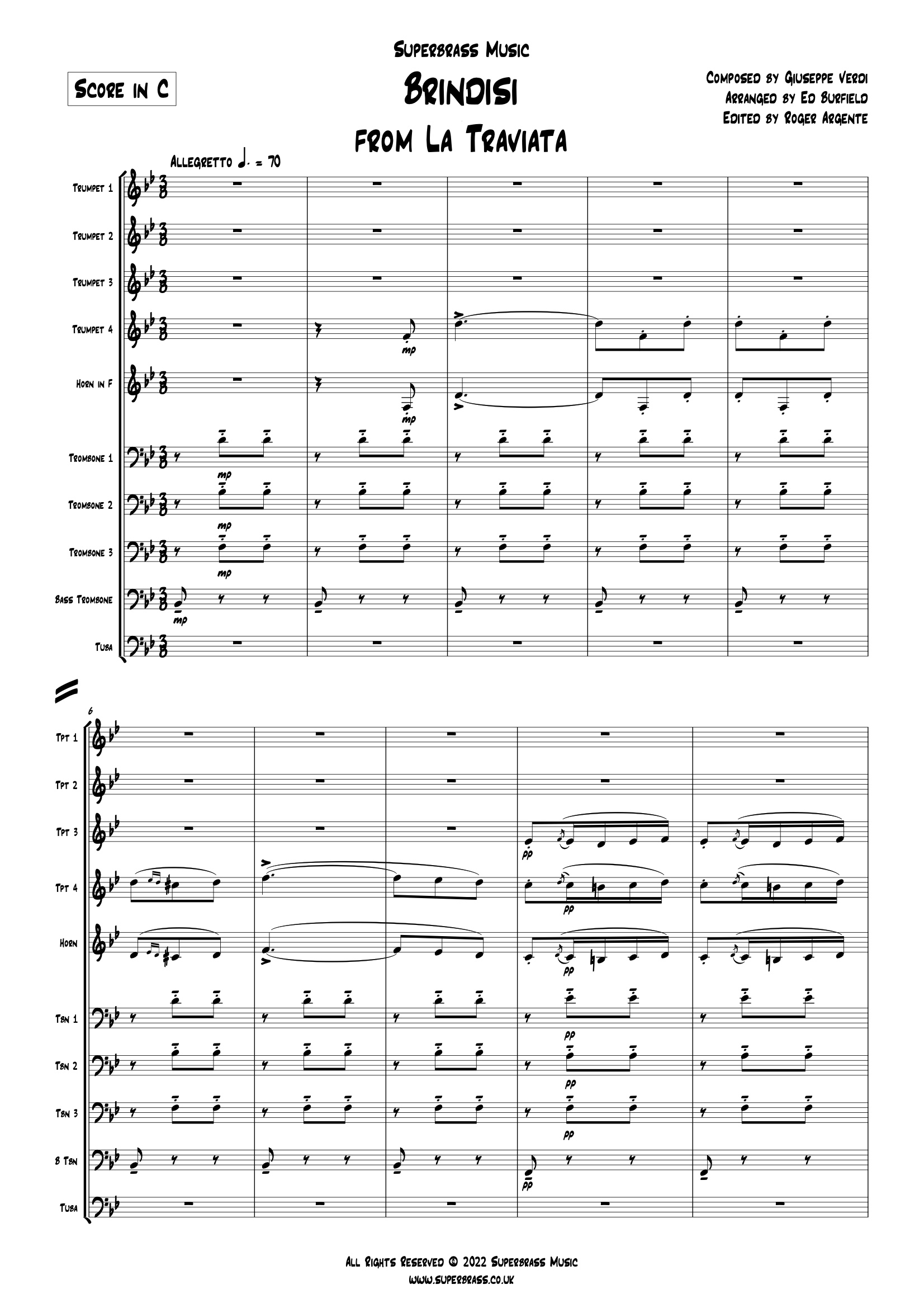 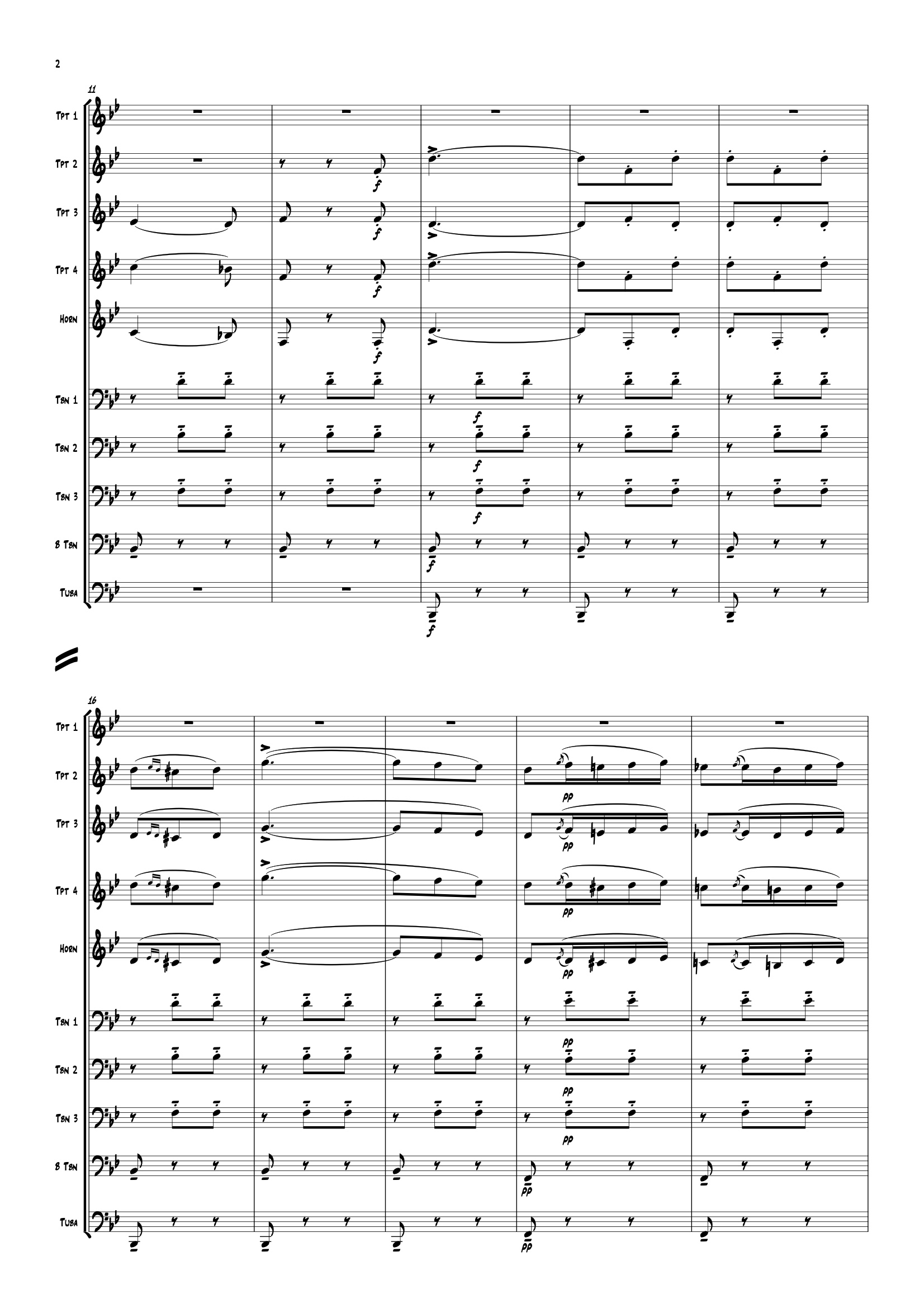 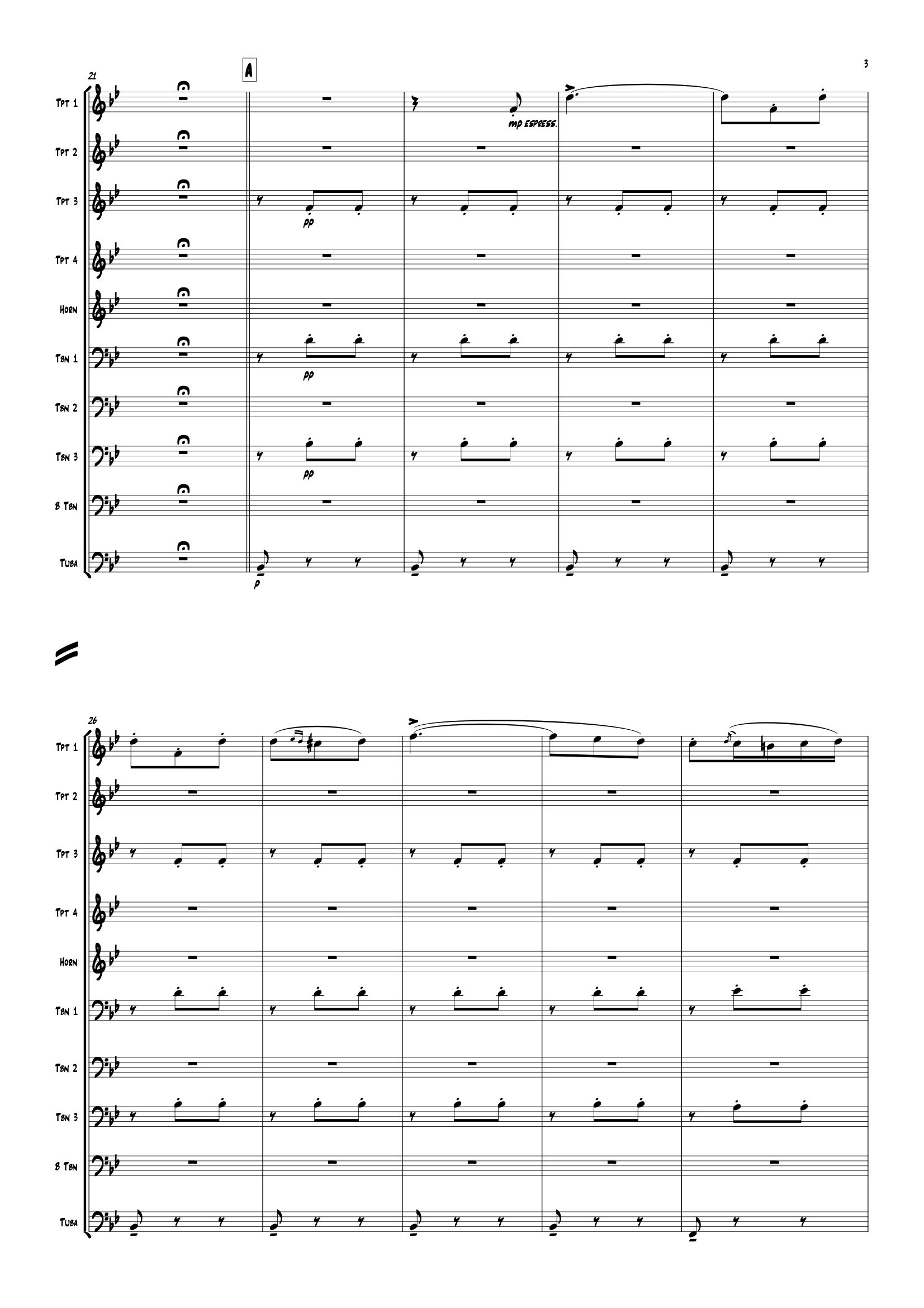