Composed by
Jerry Goldsmith
Arranged by
Callum Au
Sheet Music Direct
Price
£ 25.00
This product is out of stock.
Product is not available in this quantity.
AudioVideoListenDescription Share

In 1974, Jerry Goldsmith was faced with the daunting task of replacing composer Phillip Lambro in the neo-film noir, Chinatown, which starred Jack Nicholson and Faye Dunaway. With only ten days to compose and record an entirely new score, Goldsmith quickly produced a score that mixed an eastern music sound with elements of jazz in an ensemble that only featured four pianos, four harps, two percussionists, a string section and hauntingly evocative trumpet solos by Hollywood studio musician and MGM's first trumpet Uan Rasey. It is often regarded as one of the greatest film scores of all times

Jerry Goldsmith (1929–2004) was an American composer and conductor most known for his work in film and television. Goldsmith was greatly influenced by early 20th-century classical music, notably modernism, impressionism and dodecaphonic music. He cited Igor Stravinsky, Aaron Copland, Miklós Rózsa, Bernard Herrmann, Béla Bartók, and Alban Berg, among others, as some of the main influences to his style of composition. He collaborated with some of film history's most accomplished directors, including Howard Hawks, Otto Preminger, Joe Dante, Richard Donner, Roman Polanski, Ridley Scott, Michael Winner, Steven Spielberg and Paul Verhoeven. Goldsmith composed scores for such films as Star Trek: The Motion Picture, Logan's Run, Planet of the Apes, Patton, Papillon, The Wind and the Lion, The Omen, The Boys from Brazil, Capricorn One, Alien, Poltergeist, Gremlins, Total Recall, Basic Instinct, Air Force One, L.A. Confidential, TheMummy and the Rambo films. Aged 16, Goldsmith saw the film Spellbound and was inspired enough by veteran composer Miklós Rózsa's soundtrack to pursue a career in music, later attending the University of Southern California where he was able to attend courses by Rózsa. He worked as a singing coach, an assistant choral director, a piano accompanist and as an assistant conductor. In 1950, Goldsmith found work at CBS as a typist in the network's music department. There he began writing scores for radio shows. In a later interview, Goldsmith stated, "It was about 1950. CBS had a workshop and once a week the employees, whatever their talents, whether they were ushers or typists, would produce a radio show, but you had to be an employee. They needed someone to do music and I knew someone there who said I'd be great for this. About six months later the music department heard what I did, liked it, and gave me a job.” His style has been noted for its unique instrumentation, utilising a vast array of ethnic instruments, recorded sounds, synthetic textures and the symphony orchestra. When asked about his inclination for embracing new techniques and constantly shifting his musical palette throughout his career, Goldsmith said, "Certain composers are doing the same thing over and over again. I don't find that you grow very much in that way. I like to keep changing, trying to do new things. Once you get caught up in the creative process, something inside takes over and your subconscious just does it for you." 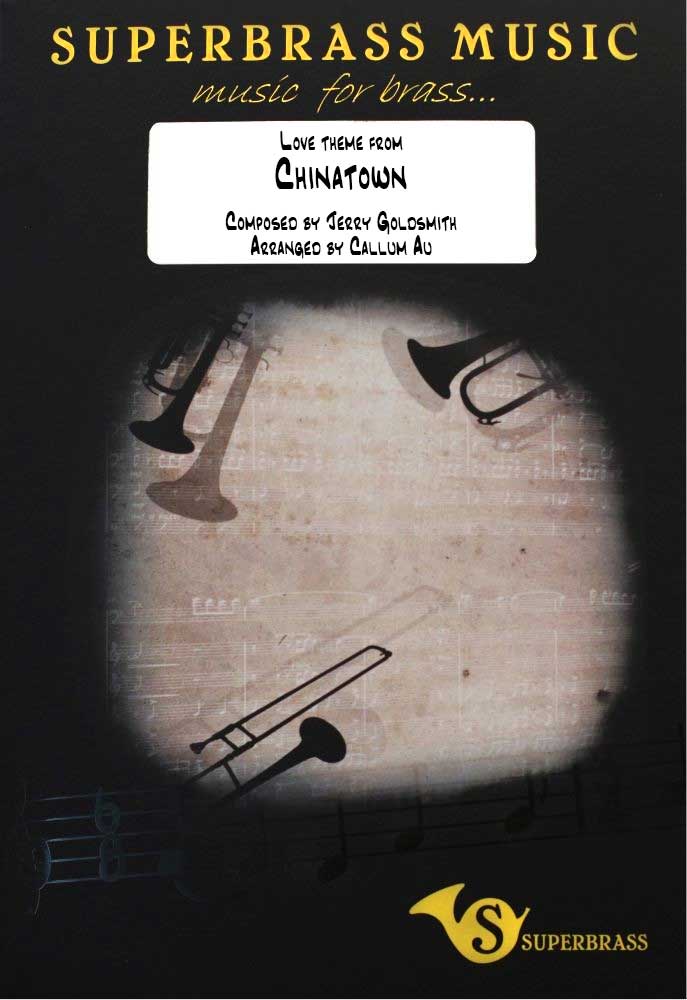 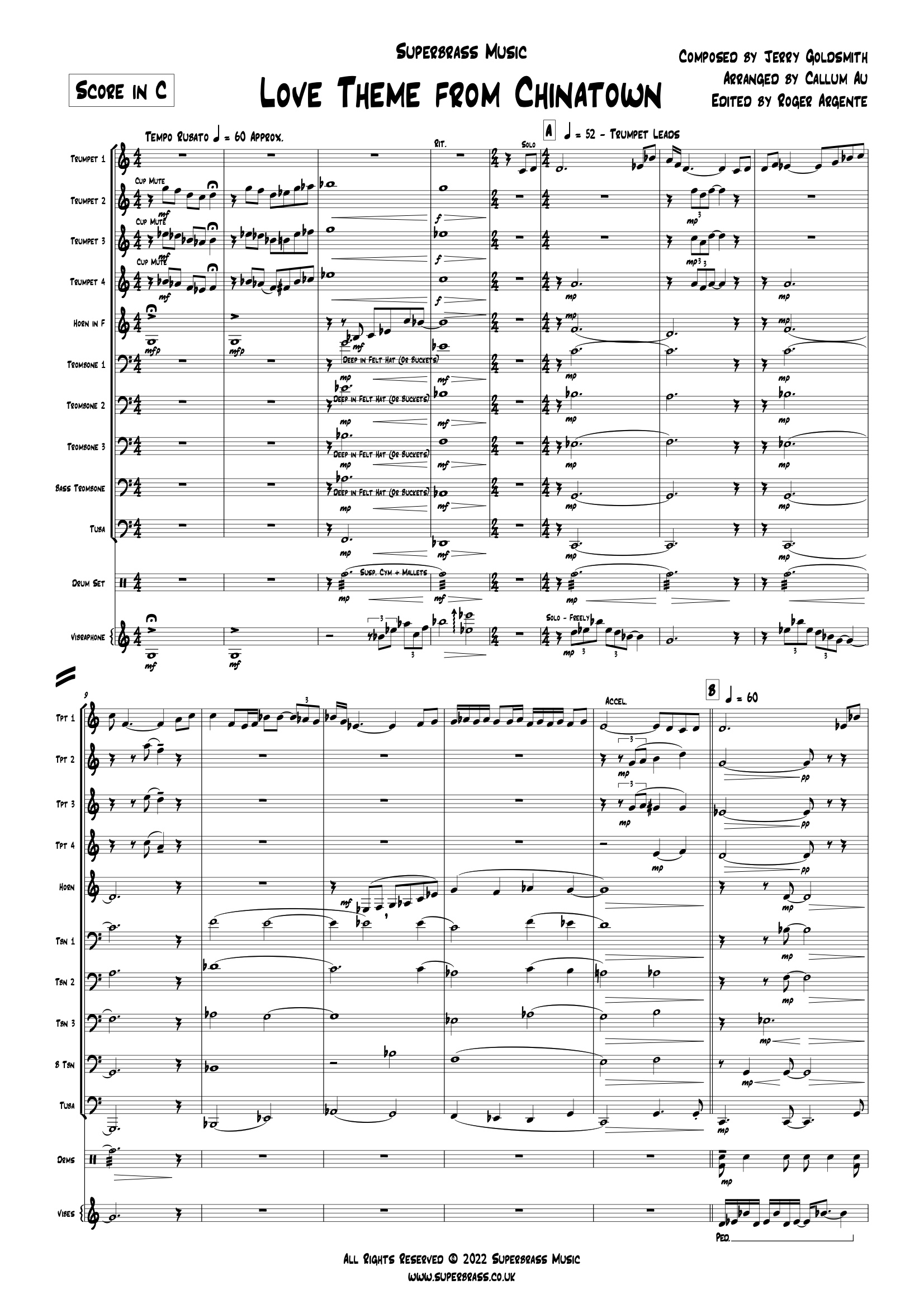 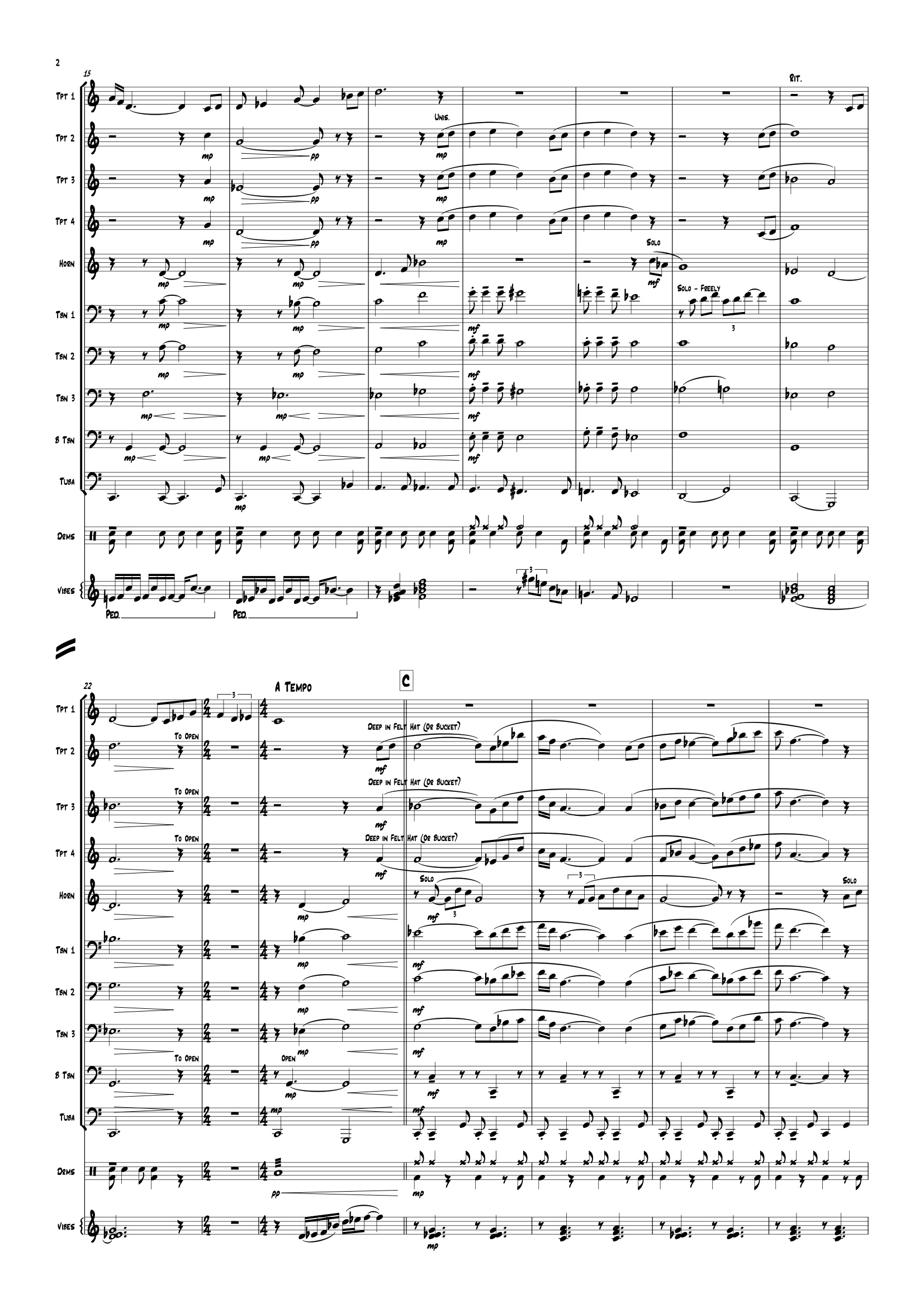 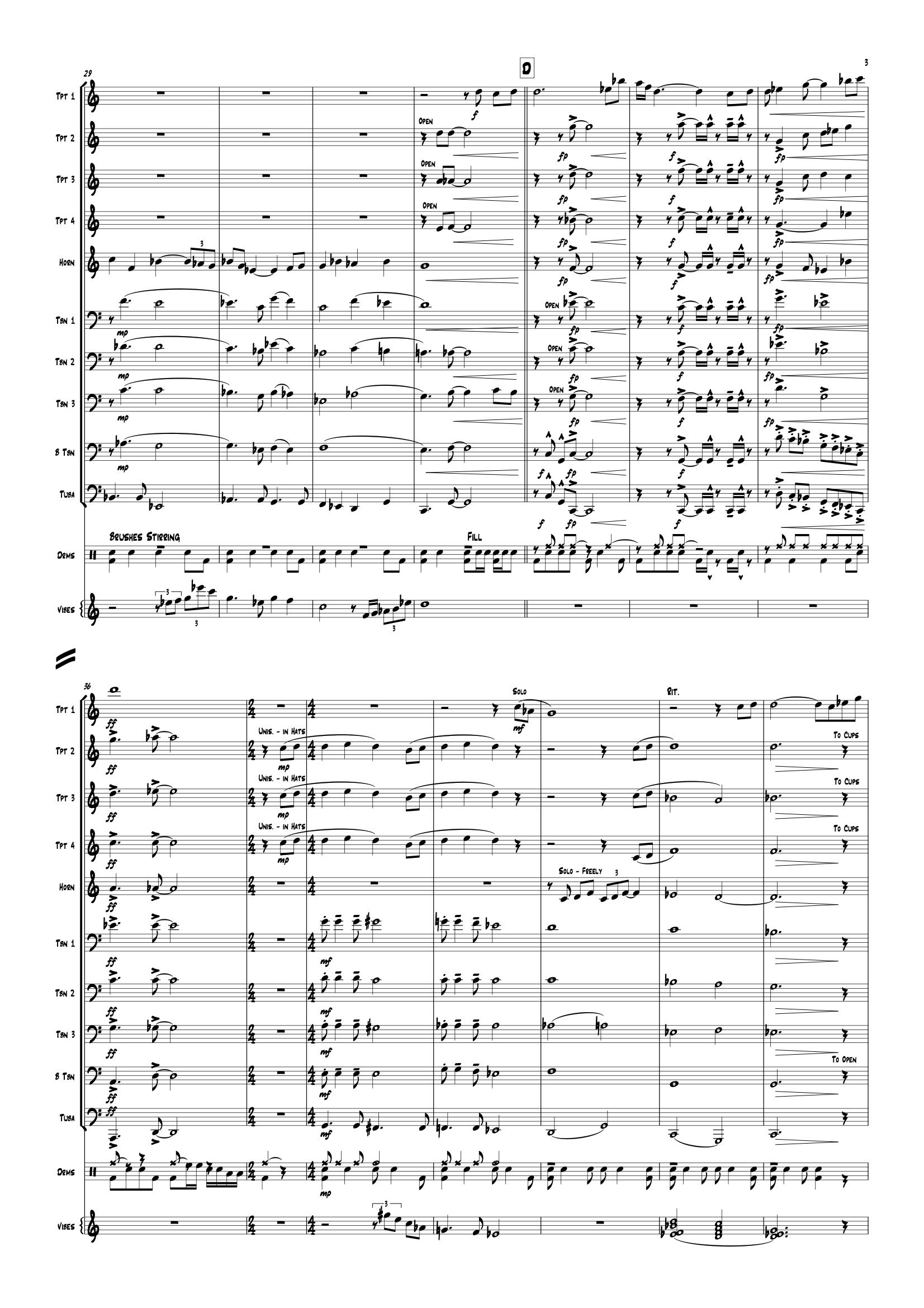