Composed by
Jay Chattaway
Arranged by
Jock McKenzie
Sheet Music Direct
Price
£ 25.00
This product is out of stock.
Product is not available in this quantity.
AudioVideoListenDescription Share

Conquistador is the ninth album by the Canadian jazz trumpeter Maynard Ferguson on Columbia Records. The album is notable for its inclusion of the hit single Gonna Fly Now (Theme from Rocky) and was the most successful album of Ferguson's career, earning him his first gold record and a Grammy nomination.

Jay Chattaway is an American composer of film and television scores and is mainly known for his work as composer for several Star Trek television series. In 2001, he won an Emmy for Outstanding Music for the final episode of Star Trek: Voyager. Born in Monongahela, Pennsylvania and studied music at West Virginia University. Early in his career he became a regular member of a rhythm and blues band called the Abductors in which he played trumpet, wrote the musical scores and was musical director. He was drafted into the military while working on his degree and joined the Navy Band, serving as the unit's chief arranger and composer. After his discharge from the Navy, Chattaway moved to New York City to write music. He later moved to Los Angeles to compose for film. Chattaway is also well known as an arranger of big band charts for the Maynard Ferguson Orchestra during the 1970s, and also composed and co-wrote some of Ferguson's greatest hits from that period, includingConquistador, Superbone Meets the Bad Man and Primal Scream. While Ferguson was known to have an uncanny ability to change with the times, no one suspected that in the Spring of 1977, he would pull off the coup of his life. It had been decades since a big band recording had made the charts, but when he released his recording of Gonna Fly Now, ahead of the soundtrack version, Ferguson scored the biggest hit of his long career, while sparking a revival of interest in big band music. This recording had a 13-week run in the US Billboard's Hot100 chart. Jay Chattaway produced the album and worked on most the arrangements, before moving on to compose the scores for Star Trek: The Next Generation and its respected spin offs; Deep Space Nine, Voyager and Enterprise. 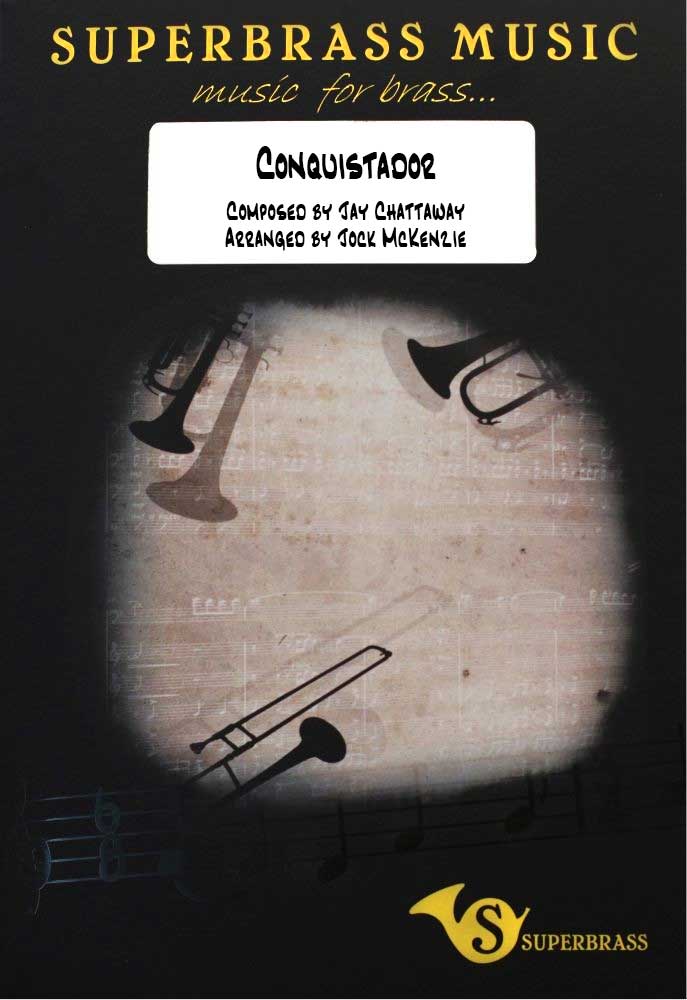 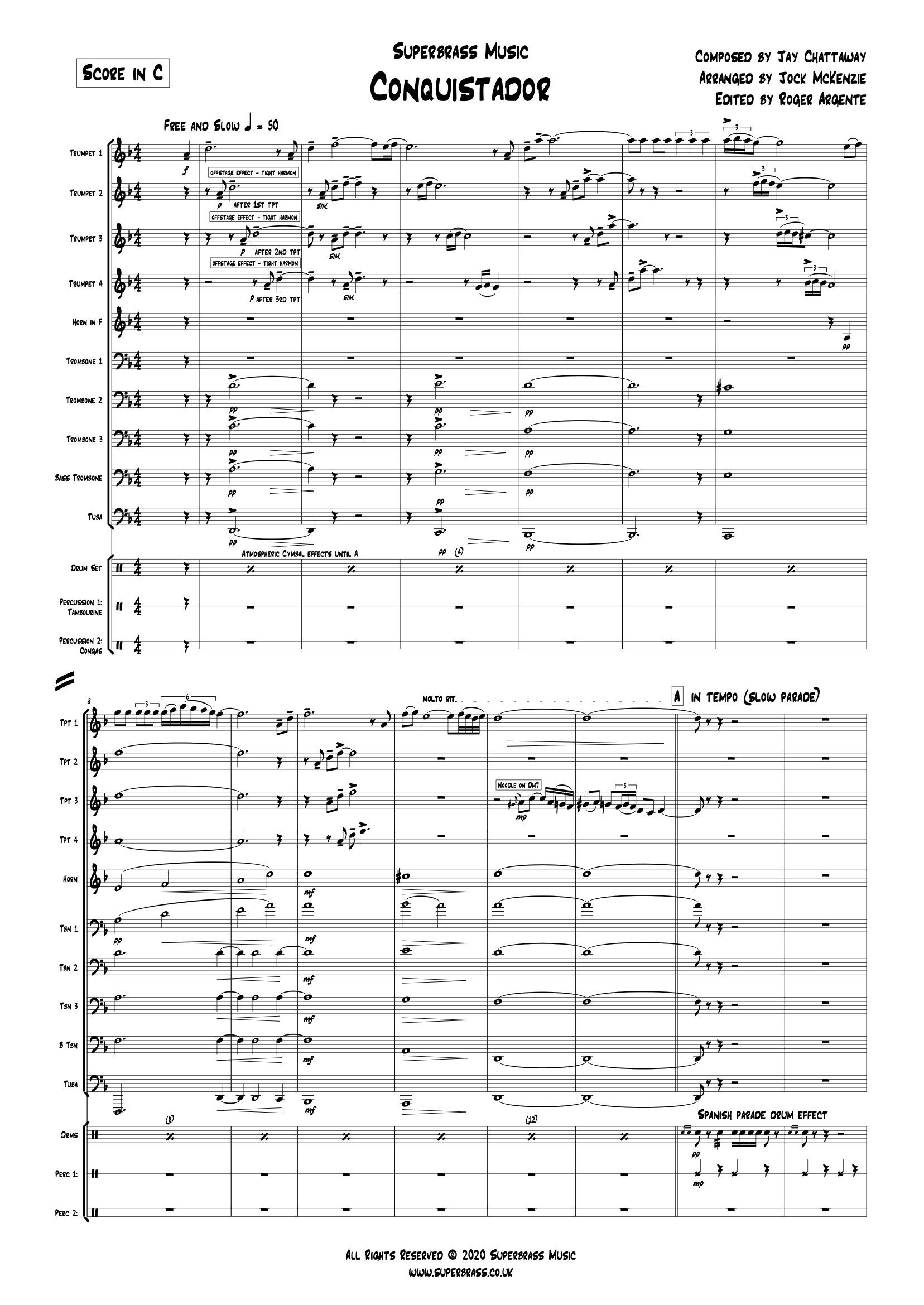 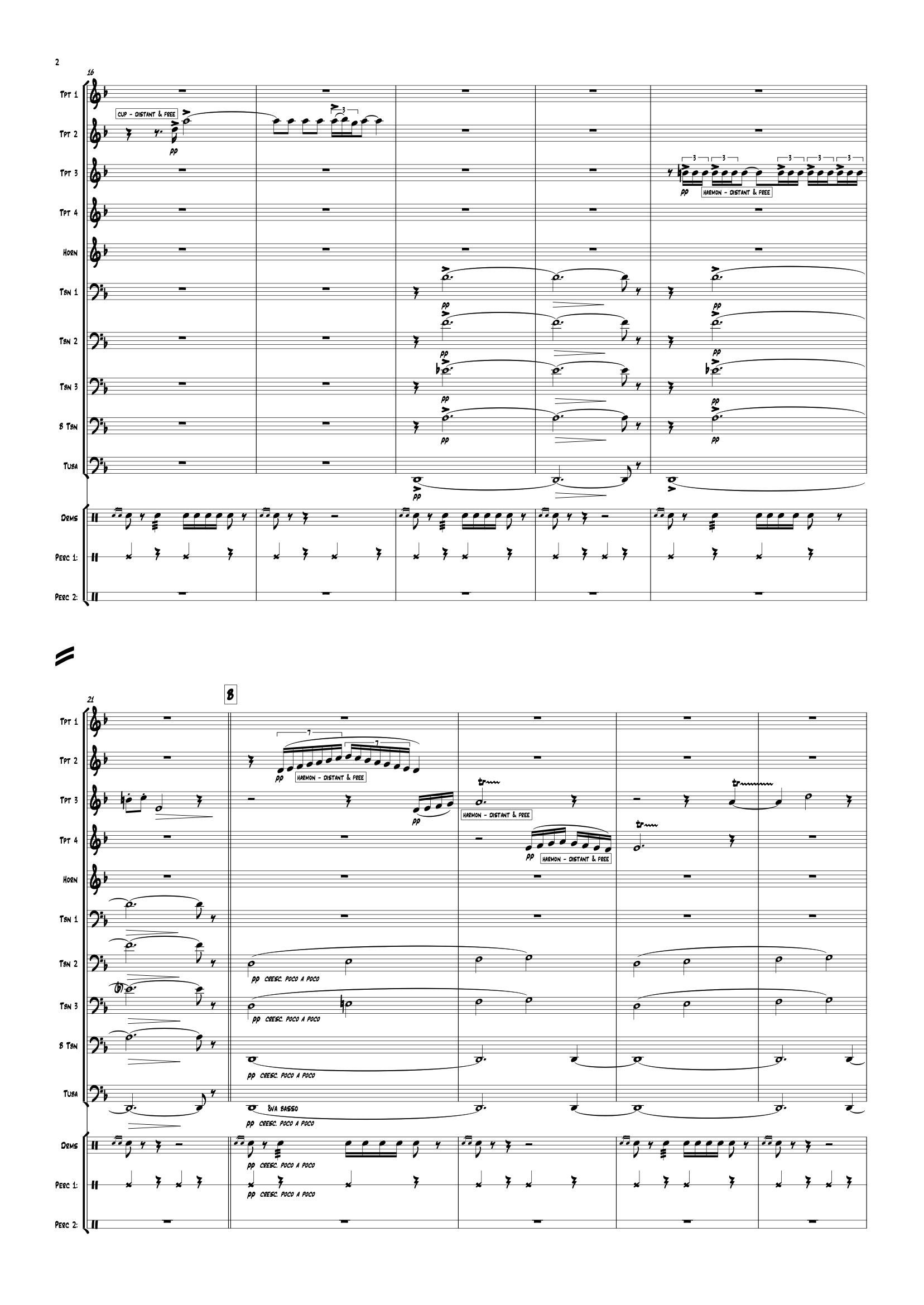 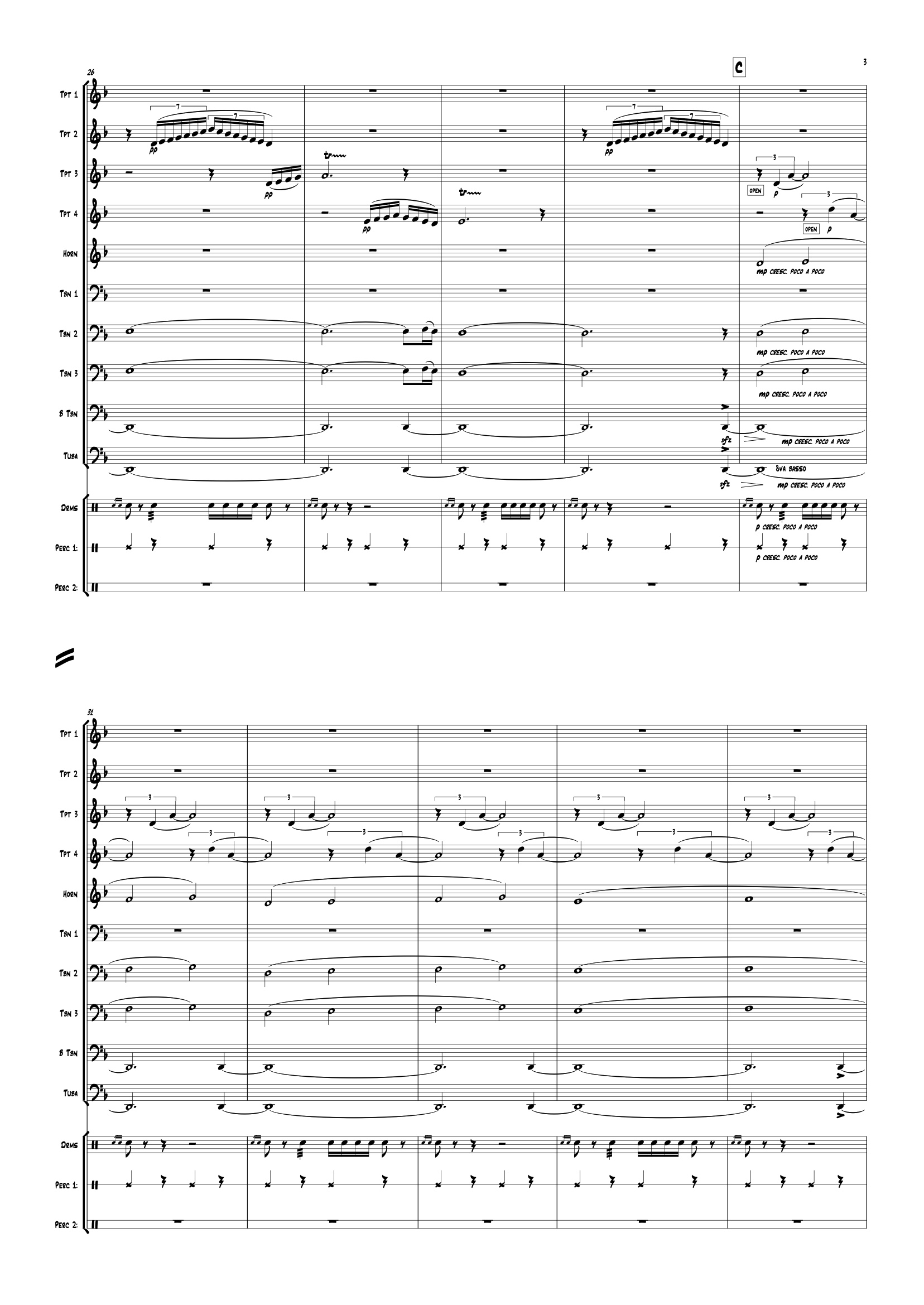