By
Lee Morgan
Arranged
Jock McKenzie
Sheet Music Plus
Price
£ 20.00
This product is out of stock.
Product is not available in this quantity.
AudioVideoListenDescription Share

Cornbread is a jazz album and tune by trumpeter Lee Morgan, released on the Blue Note label in 1967. Lee Morgan was an American jazz musician and composer, one of the key hard bop musicians of the 1960s.

Cornbread is a jazz album and tune by trumpeter Lee Morgan, released on the Blue Note label in 1967. It features performances by Morgan, Herbie Hancock, Billy Higgins, Jackie McLean, Hank Mobley and Larry Ridley. Lee Morgan (1938–1972) was an American jazz trumpeter and composer. One of the key hard bop musicians of the 1960s. His primary stylistic influence was Clifford Brown, with whom he took a few lessons as a teenager. Morgan came to prominence in his late teens and joined Dizzy Gillespie's Big Band at 18, he then went on to play on John Coltrane's Blue Train album and regularly with Art Blakey’s band, helping to further develop his talent as both a soloist and composer before deciding to launch his own solo career. Morgan recorded prolifically from 1956 for the Blue Note label, eventually recording 25 albums as a leader for the label. His song The Sidewinder on the album of the same name, became a surprise crossover hit on the pop and R&B charts in 1964 while Morgan's recordings found him touching on other styles of music as his artistry matured. Morgan's career was cut short at the age of 33, following an altercation with his common-law wife Helen. The altercation took place between sets at Slug's Saloon, a jazz club in New York City's East Village where his band was performing. He became more politically involved in the last two years of his life, becoming one of the leaders of the Jazz and People's Movement. The group demonstrated during the taping of talk and variety shows during 1970-71 to protest at the lack of jazz artists appearing as guest performers 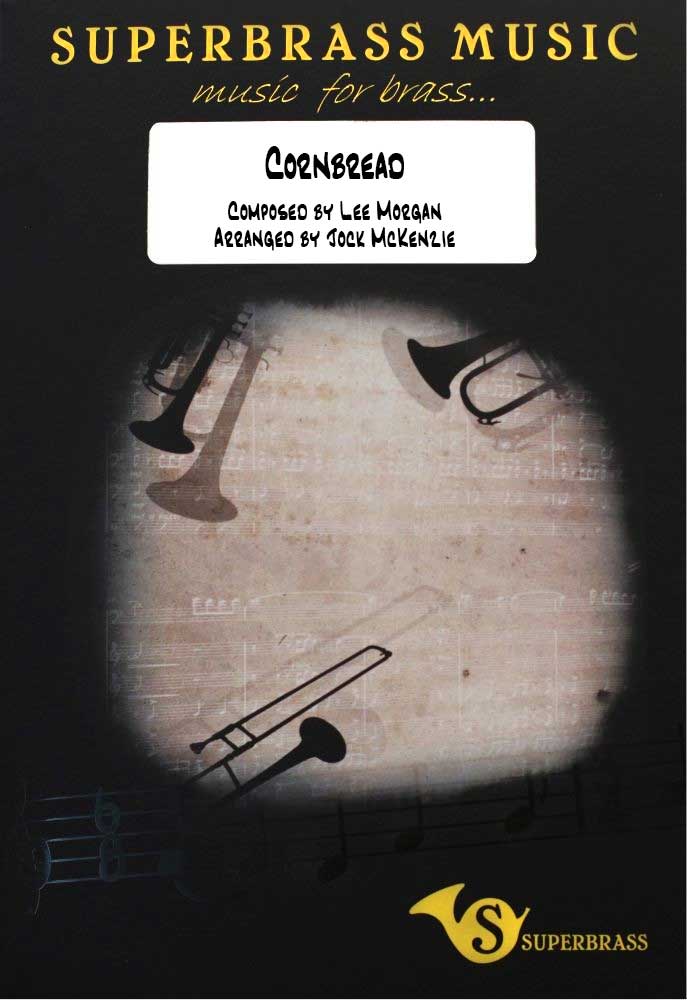 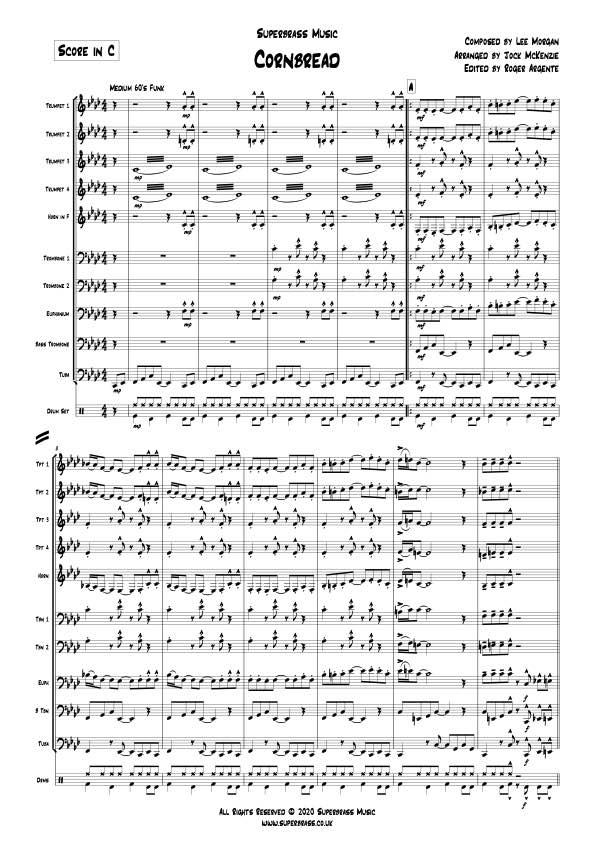 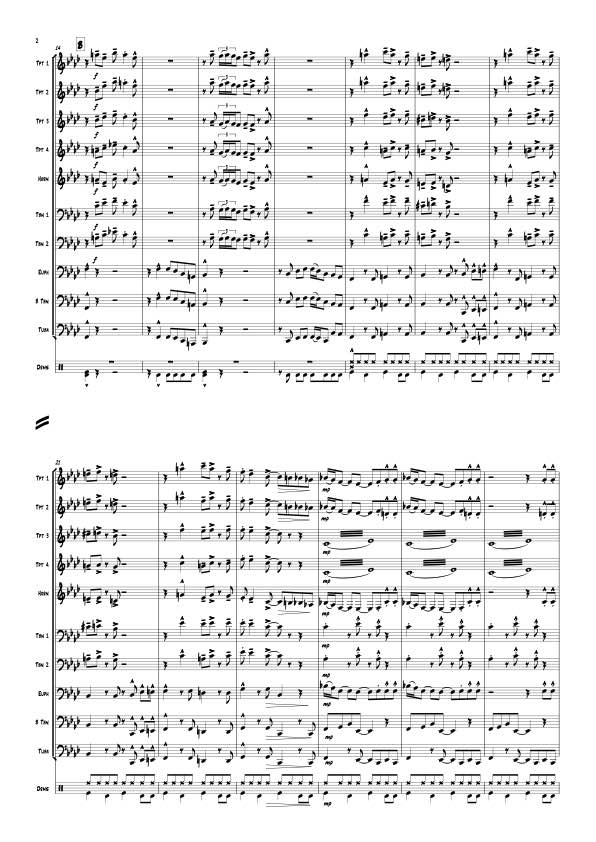 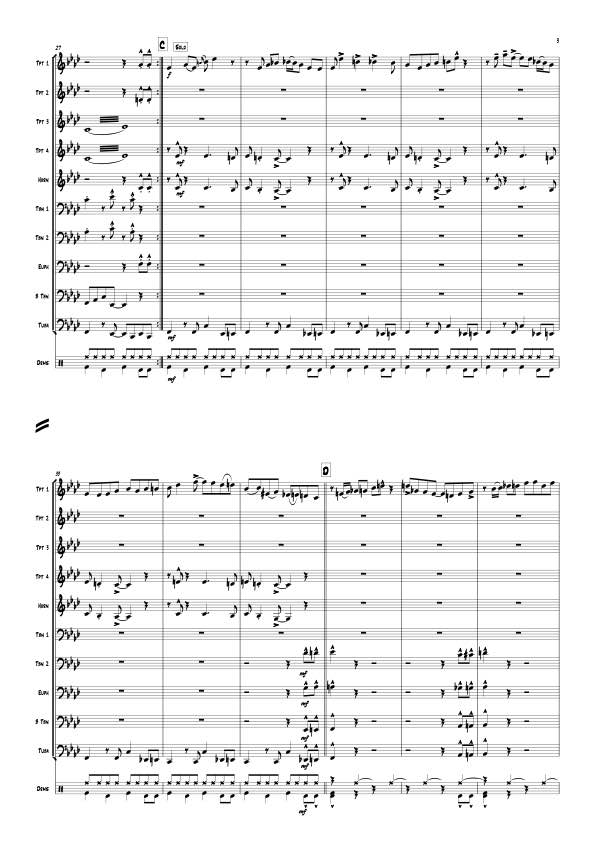