Composed by
Arturo Márquez
Arranged by
Jock McKenzie
Sheet Music Direct
Price
£ 25.00
This product is out of stock.
Product is not available in this quantity.
AudioVideoListenDescription Share

Danzón No. 2 gained great popularity worldwide when the Simón Bolívar Youth Orchestra of Venezuela under Gustavo Dudamel included it in their programme for their 2007 European and American tour. Originally, written for full orchestra, the piece features solos for clarinet, oboe, piano, violin, trumpet, flute, and piccolo. The rhythmic interest in the piece is maintained through the use of varying accents and tempo. This now staple of the Mexican music literature expresses and reflects on the dance style Danzón, which has its origins in Cuba but is a very important part of the folklore of the Mexican state of Veracruz. It has also opened the door for the discovery of other pieces by the composer that are increasingly being performed throughout the world and extensively in Latin America. His Danzones are increasingly being used for ballet productions throughout the world. Márquez is a popular composer among the Latin American public and is widely recognised as one of the most important Mexican composers of his generation. 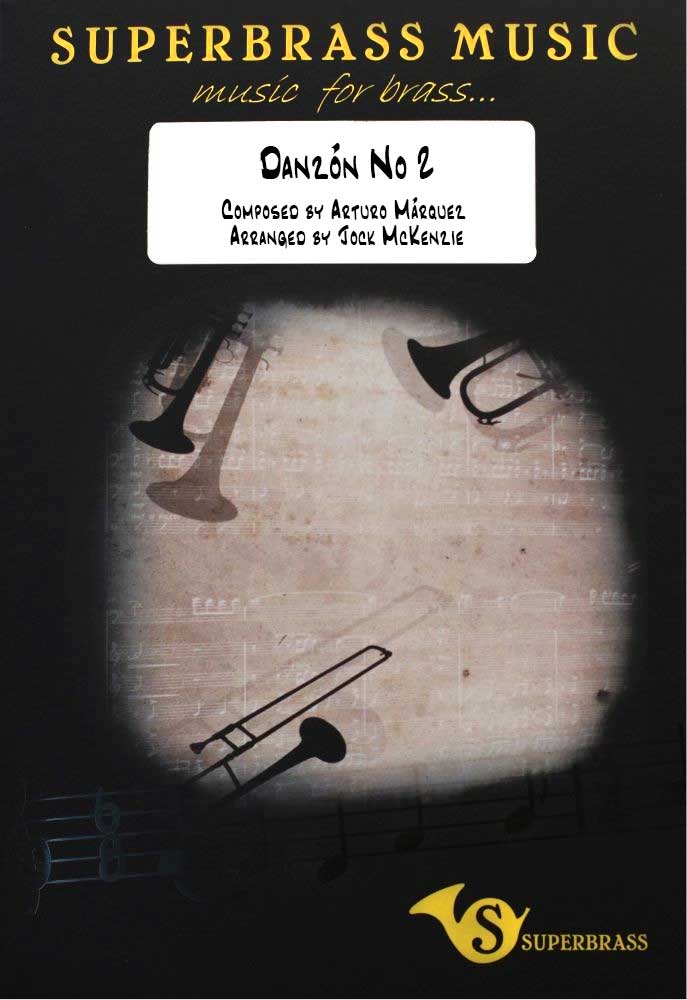 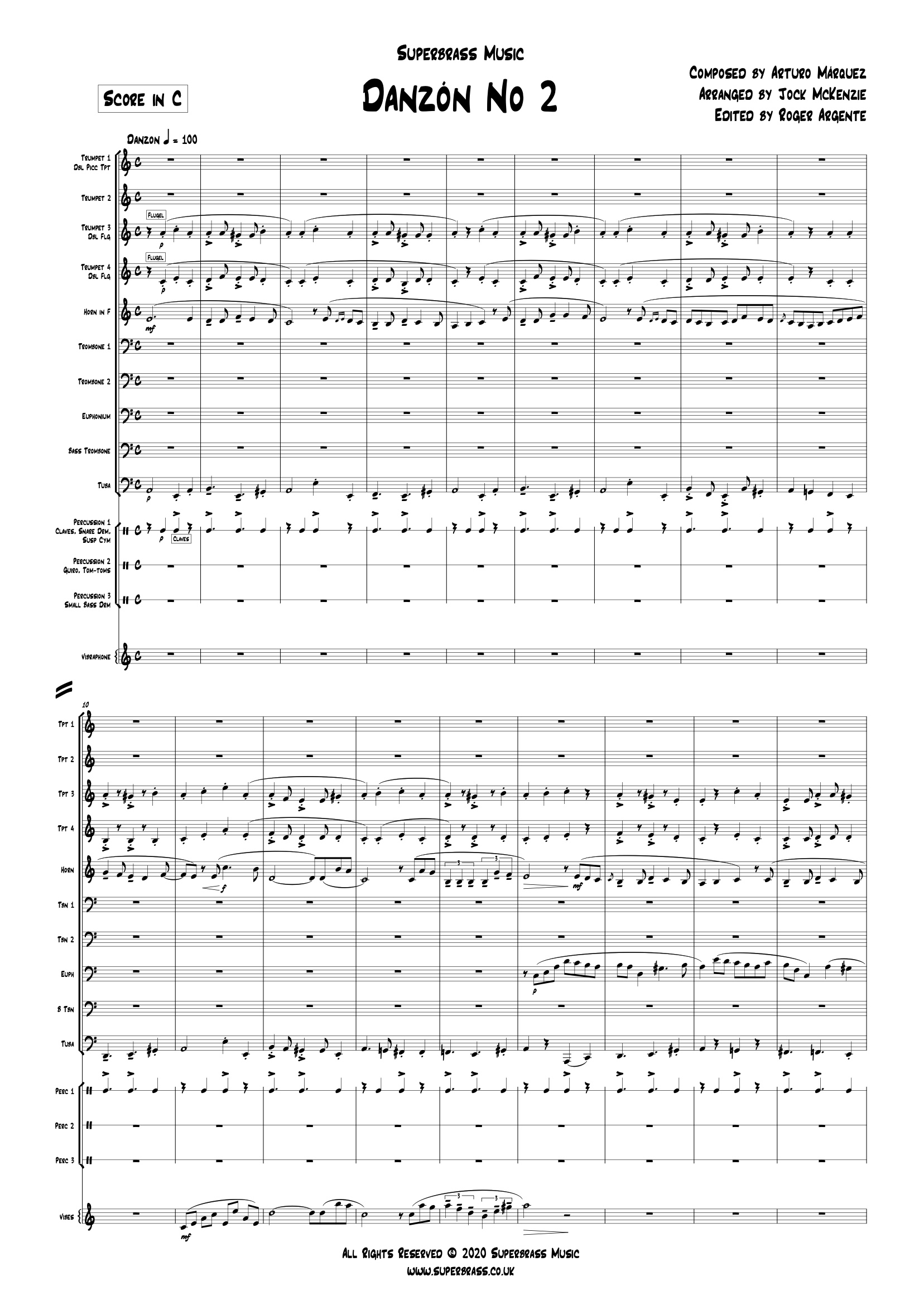 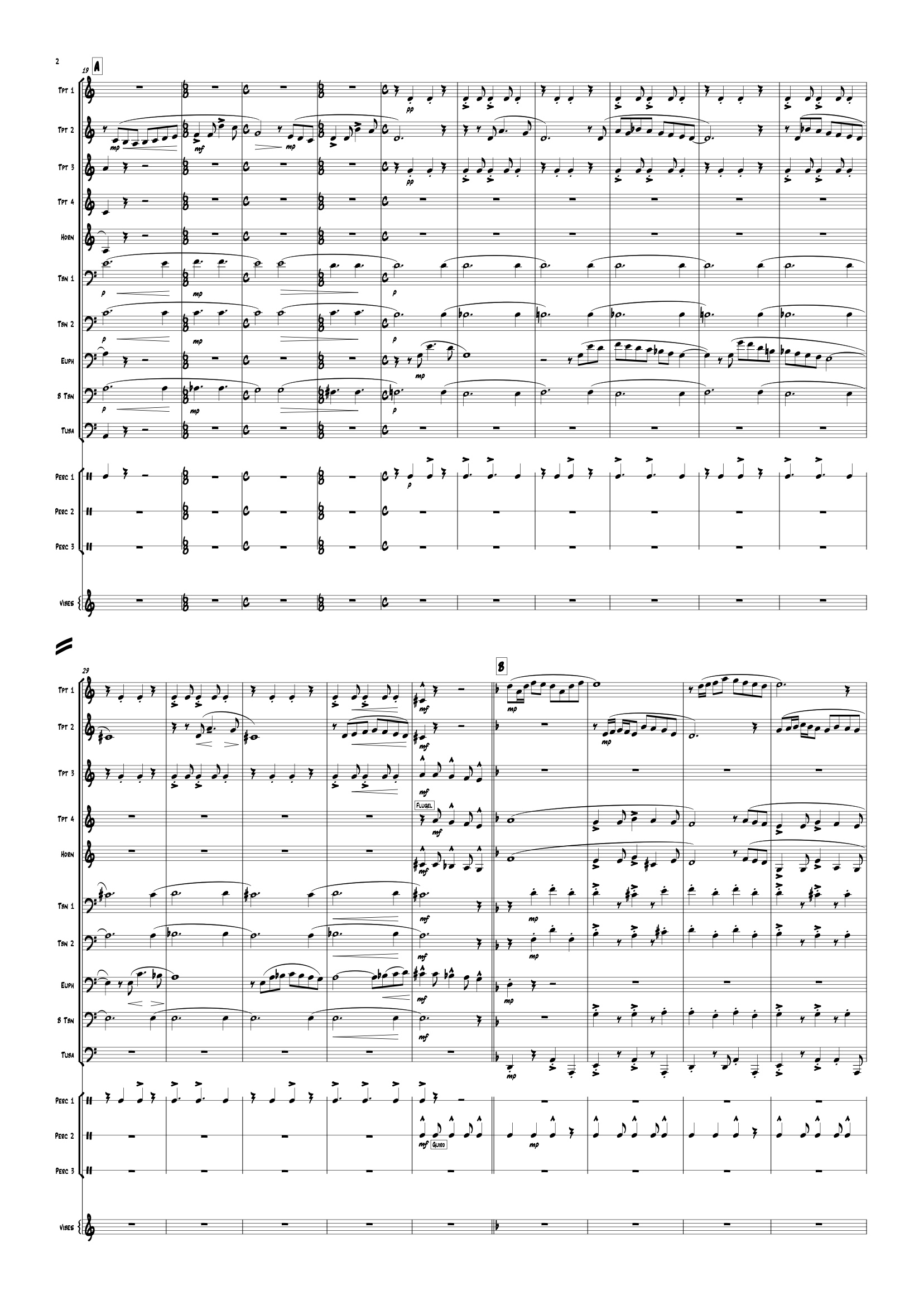 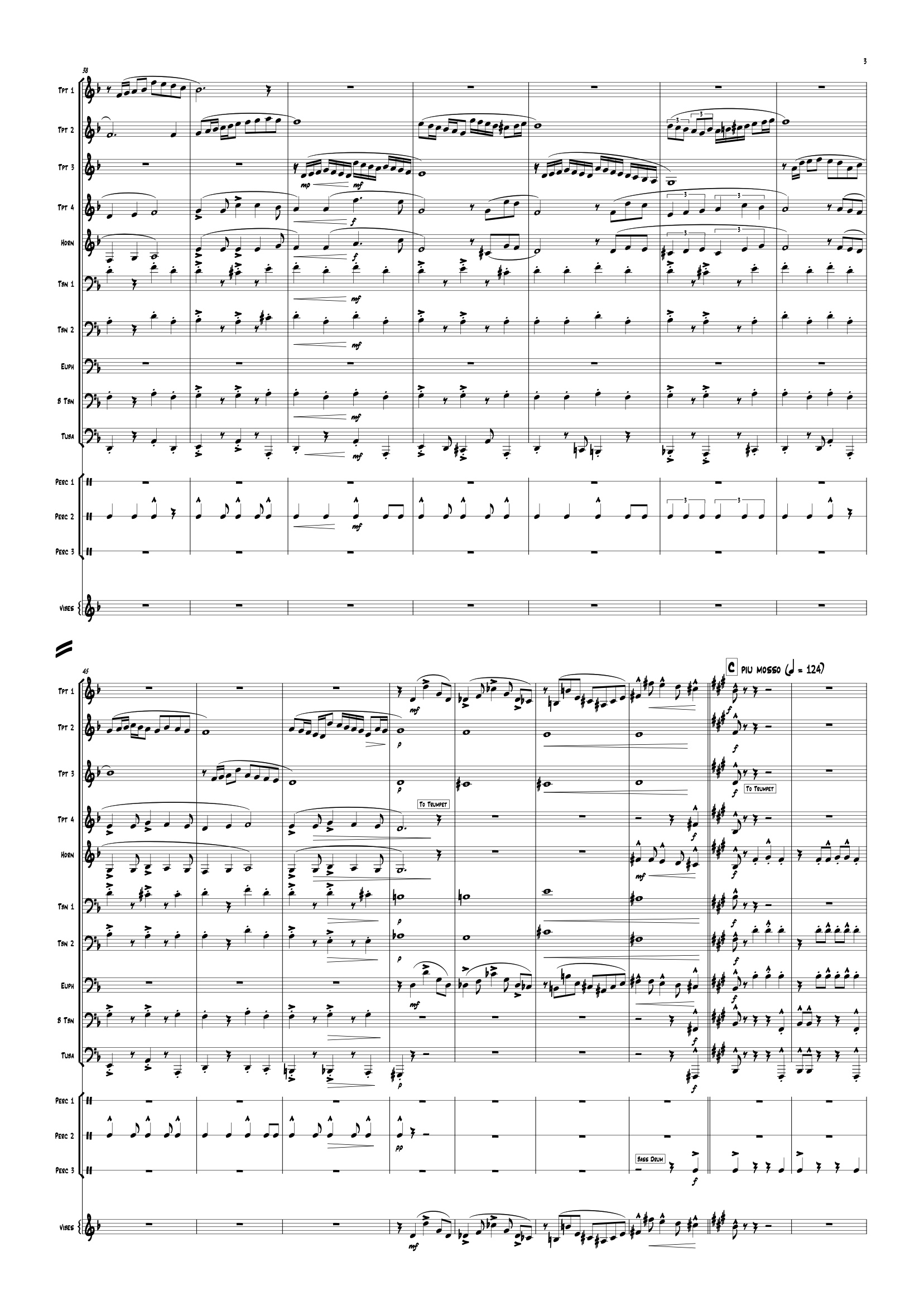