Composed by
Jem Finer & Shane MacGowan
Arranged by
Jock McKenzie
Sheet Music Direct
Price
£ 25.00
This product is out of stock.
Product is not available in this quantity.
AudioVideoListenDescription Share

Fairytale of New York is a song written by Jem Finer and Shane MacGowan and recorded by their band the Pogues, featuring singer-songwriter Kirsty MacColl on vocals. The song is an Irish folk-style ballad and was written as a duet, with MacGowan taking the role of the male character alongside MacColl.

Fairytale of New York is a song written by Jem Finer and Shane MacGowan and recorded by their band the Pogues, featuring singer-songwriter Kirsty MacColl on vocals. The song is an Irish folk-style ballad and was written as a duet, with MacGowan taking the role of the male character alongside MacColl. It was originally released as a single on 23 November 1987 and later featured on the Pogues' 1988 album If I Should Fall from Grace with God. The song had a troubled two-year development history, undergoing rewrites and aborted attempts at recording, and losing its original female vocalist along the way before finally being completed in August 1987. The single never reached the coveted UK Christmas number one, being kept at number two. In the UK, Fairytale of New York is the most-played Christmas song of the 21st century and is frequently cited as the best Christmas song of all time in various media related polls in the UK. The origins of the song are disputed, MacGowan insisted that it arose as a result of a bet made by the Pogues' producer at the time, Elvis Costello, that the band would not be able to write a Christmas hit single. Banjo player Finer came up with the melody and the original concept for the song. The song follows an Irish immigrant's Christmas Eve reverie about holidays past while sleeping off a binge in a New York City drunk tank. The Pogues were an English Celtic punk band fronted by Shane MacGowan and founded in Kings Cross, London in 1982 as Pogue Mahone – the anglicisation of the Irish Gaelic póg mo thóin, meaning "kiss my arse". The band reached international prominence in the 1980s and early 1990s, recording several hit albums and singles. Their politically-tinged music was informed by MacGowan and Spider Stacy's punk backgrounds yet used traditional Irish instruments such as the tin whistle, banjo, cittern, mandolin and accordion. 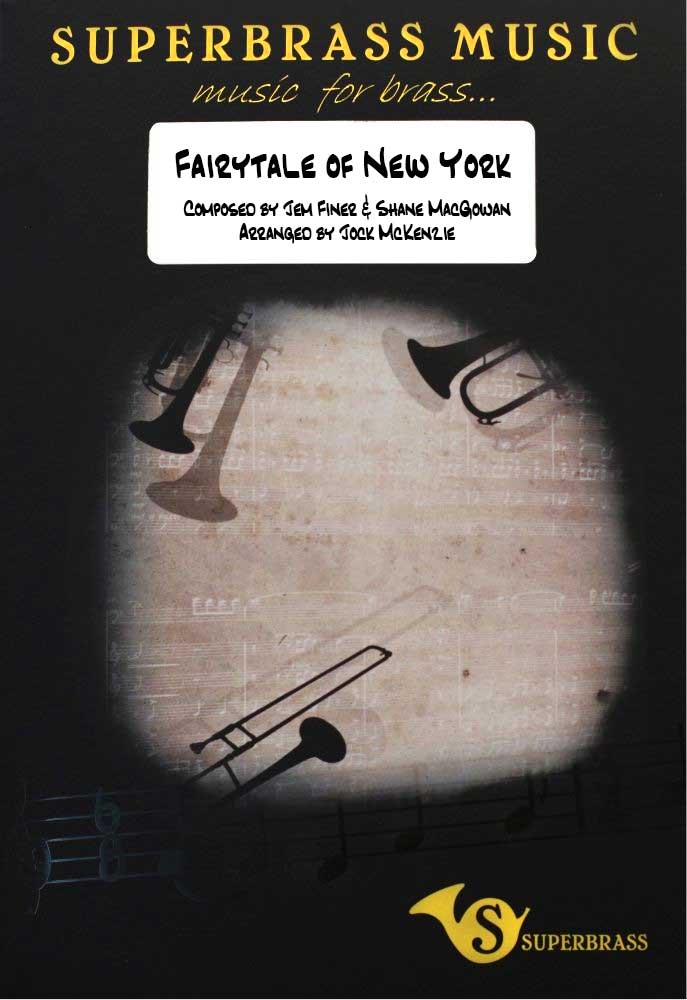 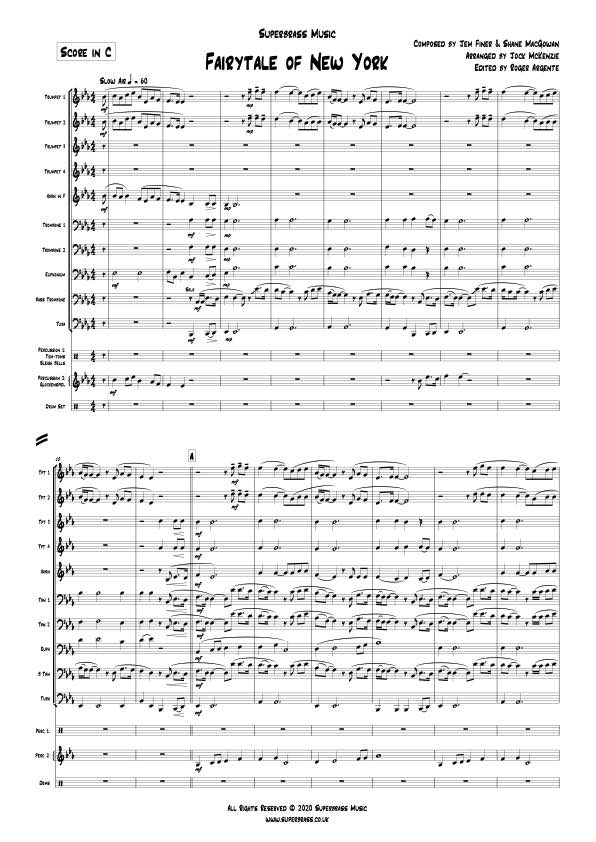 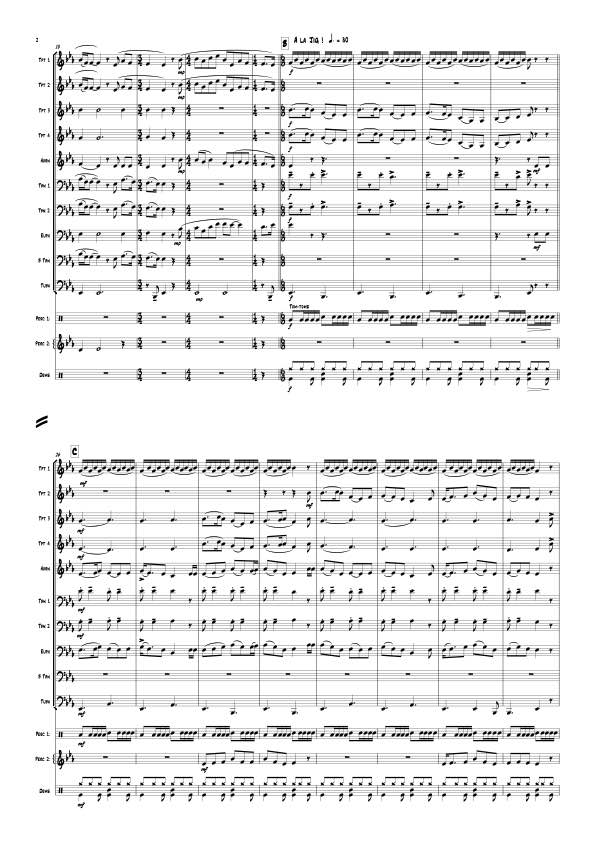 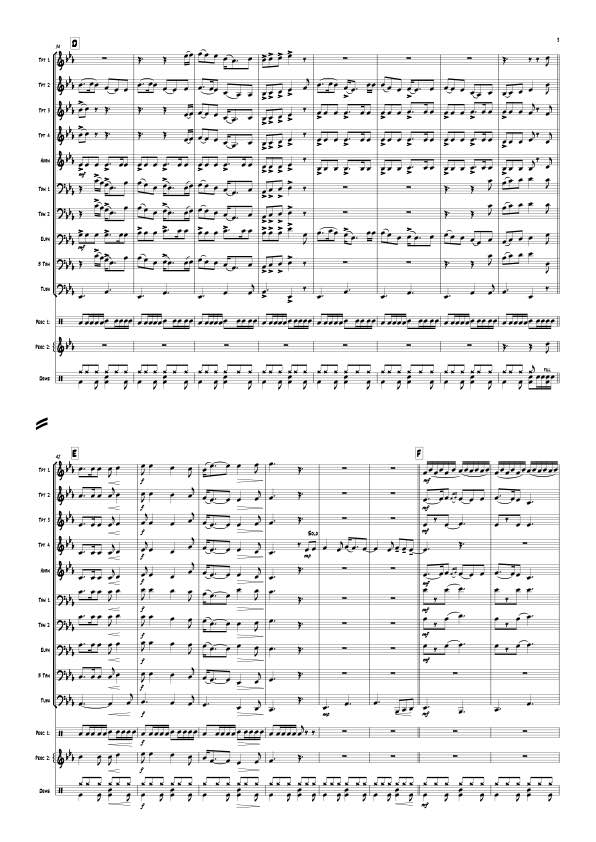 I Wish It Could Be Christmas