By
Bruce Broughton
Arranged
Jock McKenzie
Sheet Music Plus
Price
£ 88.00
This product is out of stock.
Product is not available in this quantity.
AudioVideoListenDescription Share

Fanfares, Marches, Hymns and Finale is a series of self-referential movements, each composed around an attitude expressed in the title

Fanfares, Marches, Hymns and Finale is a series of self-referential movements, each composed around an attitude expressed in the title rather than for any actual utilitarian use. Hence, it would be difficult to march to most of “Marches”, although it is composed of martial rhythms and associative figures. One could, however, sing the pentatonic (five note) main theme from “Hymns”, which is composed in an American folk-hymn style and set in an Atmosphere evocative of meditation and reflection, although there is no text associated with the themes. “Fanfares” is based upon an opening six-note motif first heard in unison. It precedes and announces the following three movements. As the plural aspect of the title indicates, “fanfares” open and close the movement itself. Needless to say, the spirited “Finale” brings the piece to a close. The piece was commissioned by the Bay Brass in San Francisco and was premiered by that ensemble in November 2002 at a concert in Sacramento with the composer conducting.

Bruce Broughton is best known for his many film scores such as “Silverado”, “Tombstone”, “The Rescuers Down Under”, “The Presidio”, “Miracle on 34th Street”, the ‘Homeward Bound” adventures and “Harry and The Hendersons”, his television themes to “JAG”, “Dinosaurs” and Steven Spielberg’s “Tiny Toon Adventures”, as well as countless episodes of TV series such as “Dallas”, “Quincy” and “Hawaii Five-0”. He has been nominated for an Oscar and a Grammy and has won the Emmy a record ten times. His music has accompanied many of the Disney theme part attractions throughout the world. His score for “Heart of Darkness” was the first orchestral score for a CD-ROM game. Broughton’s concert music includes numerous works for orchestra and chamber groups, performed by ensembles such as the Cleveland Orchestra, the Chicago Symphony and the Los Angeles Chamber Orchestra. He is a board member of ASCAP and past president of “The Society of Composers and Lyricists”. He is an adjunct professor on scoring for motion pictures and television for the Thornton School of Music at USC and a lecturer in music composition at the UCLA Herb Alpert School of Music. 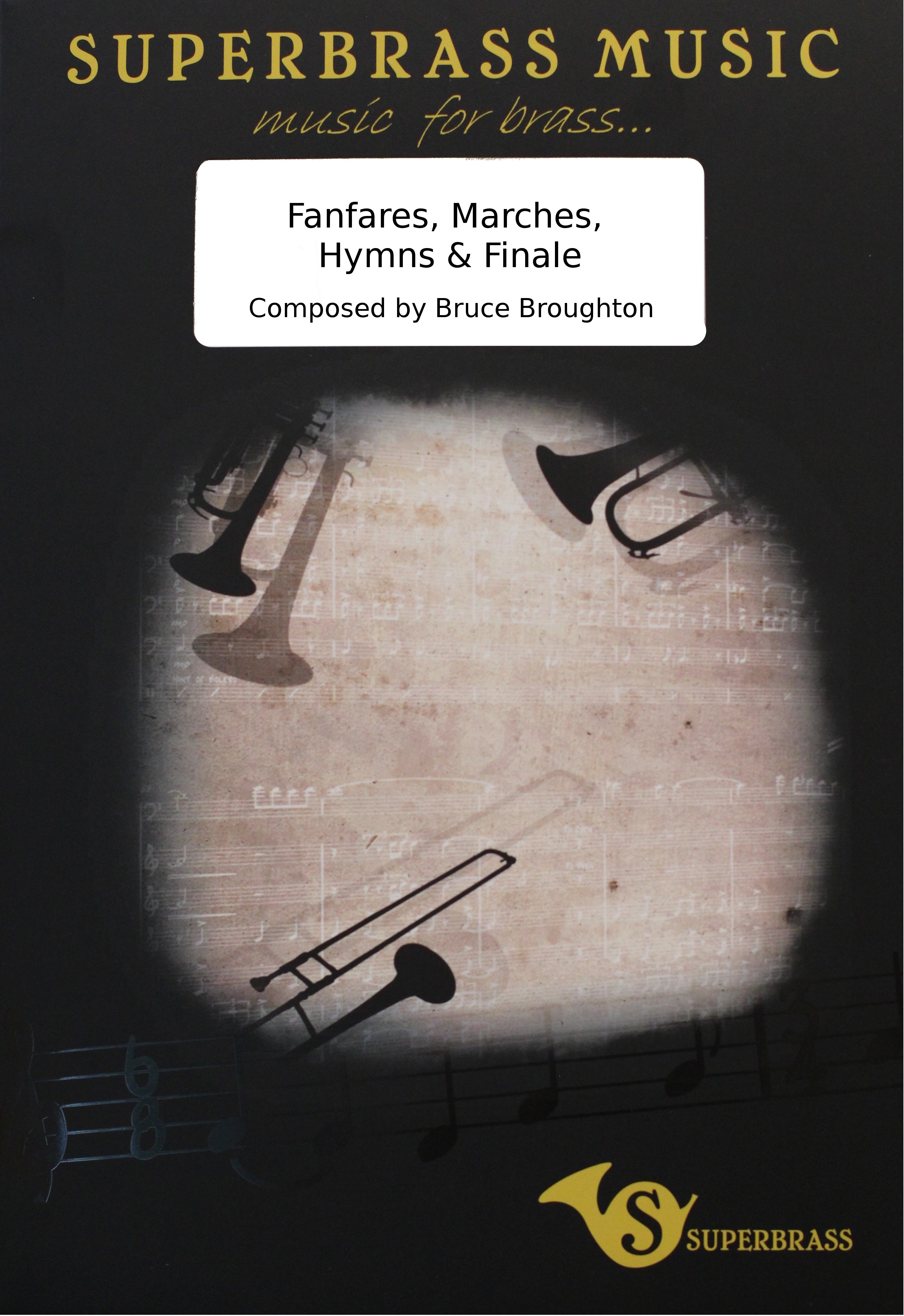 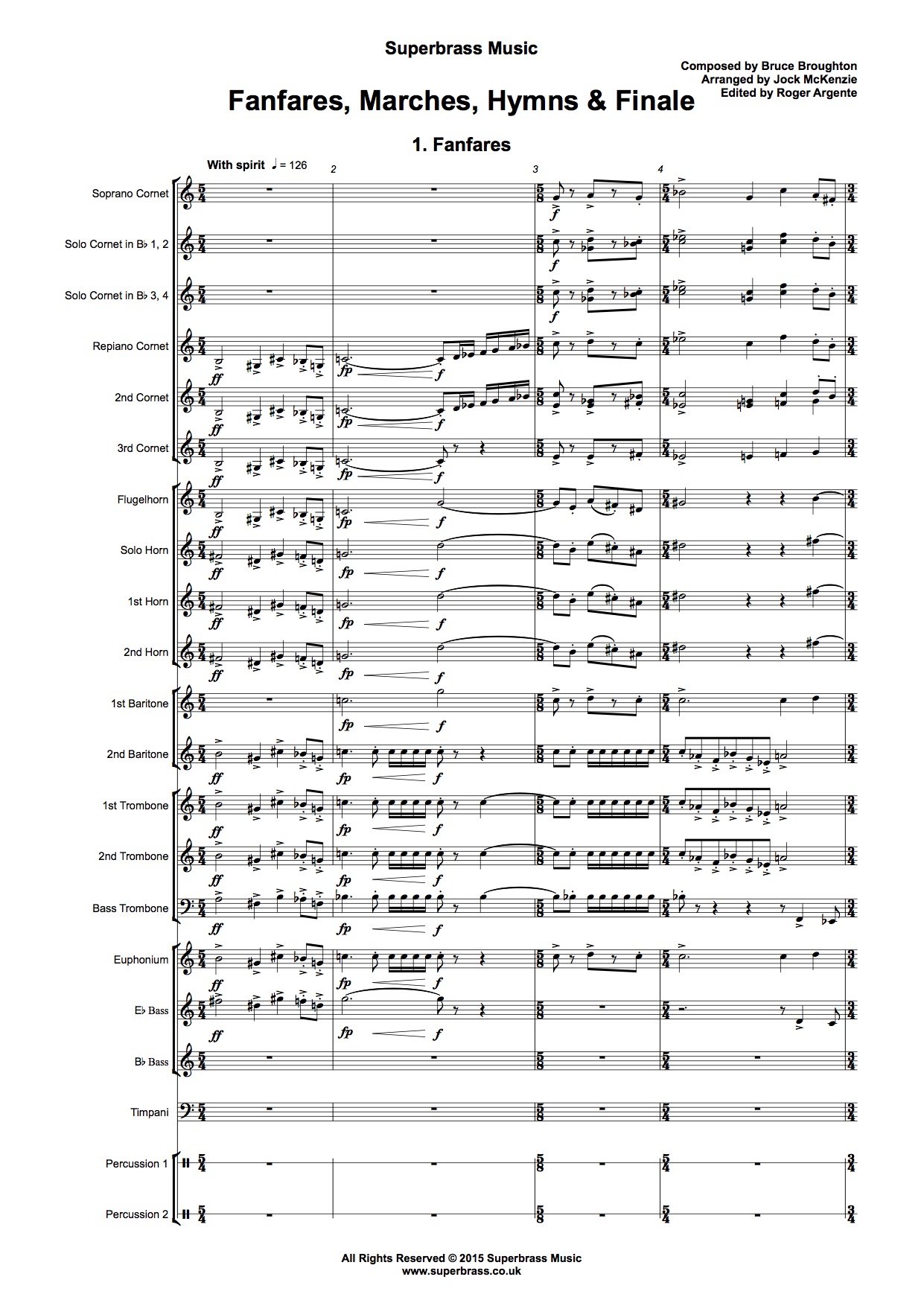 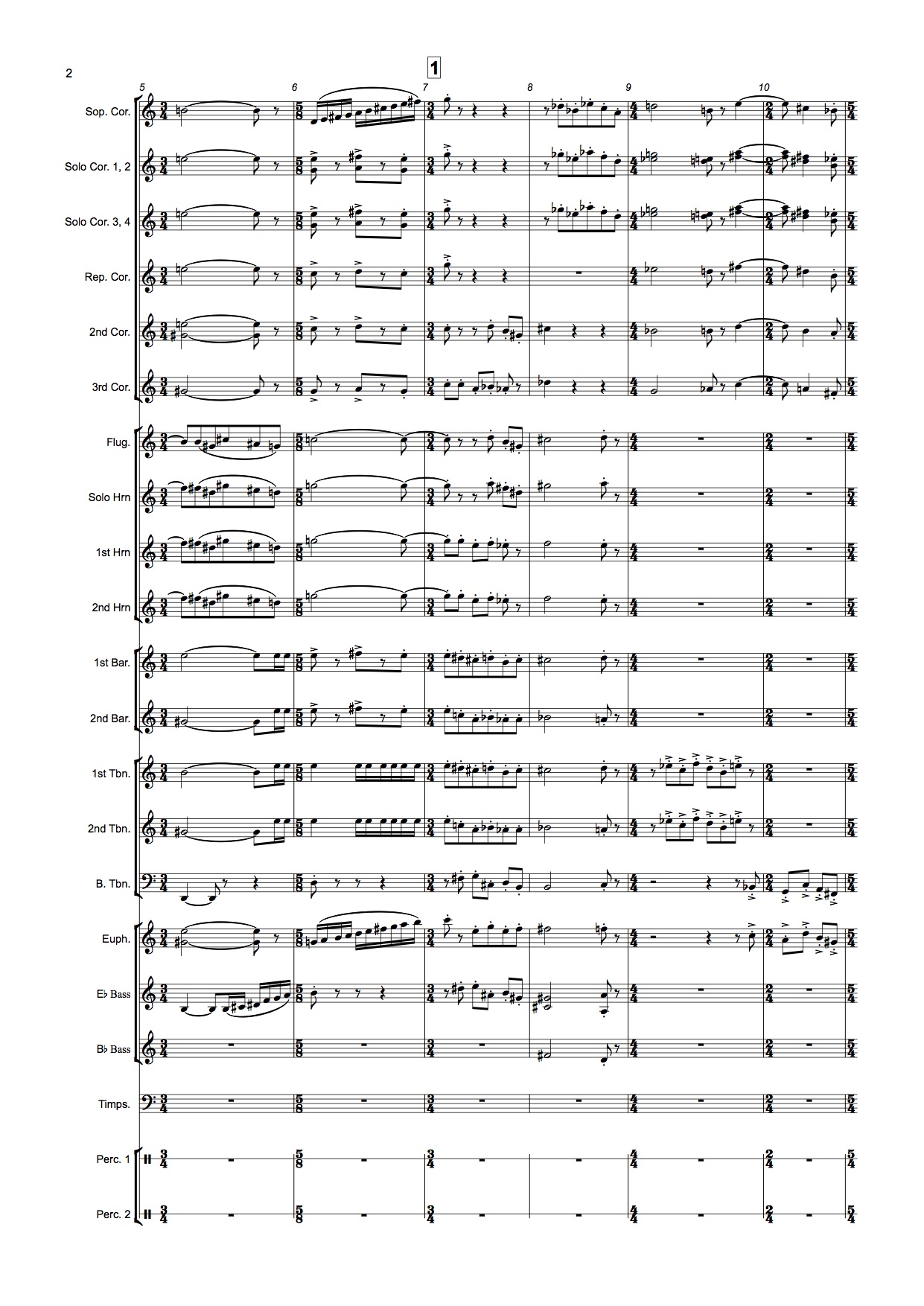 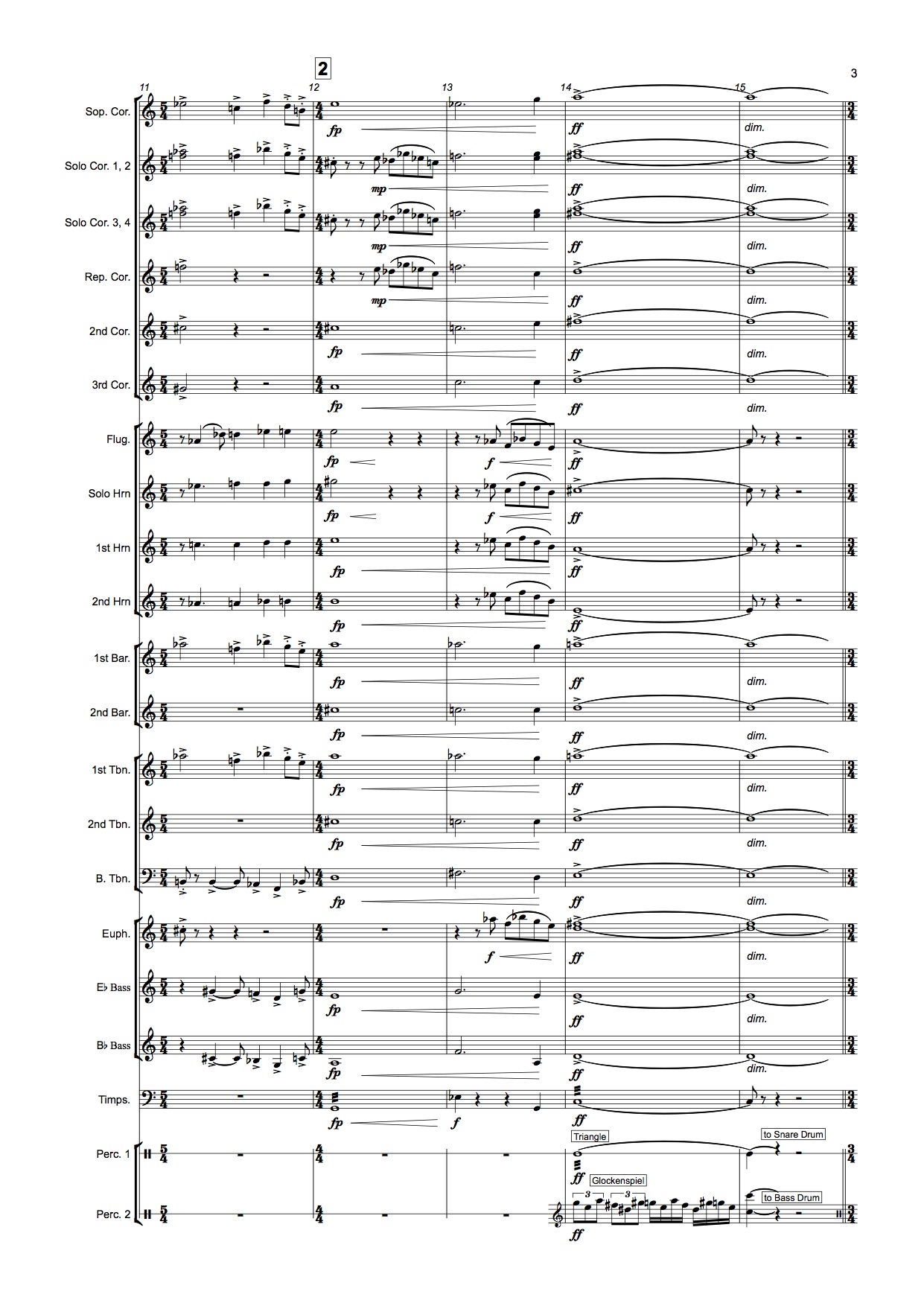