This is piece is a celebration and can be played at any happy occasion. It was written to celebrate 30 years of the Nottingham Symphonic Wind Orchestra in 2017. The music grows from syncopated rhythms and a five note motif which is use to form melody and chords. There is a strong rhythmic undercurrent in percussion and in the interplay between sections. The motif is clearly heard in the flutes and clarinets in an imitative section before the key changes to form a second theme on the oboe then the flute. These secondary themes are still formed from the original motif before the music recapitulates the multi time signatures from earlier in the piece. The relentless pace drives the music to a flourish of upper woodwind and a syncopated brass coda. 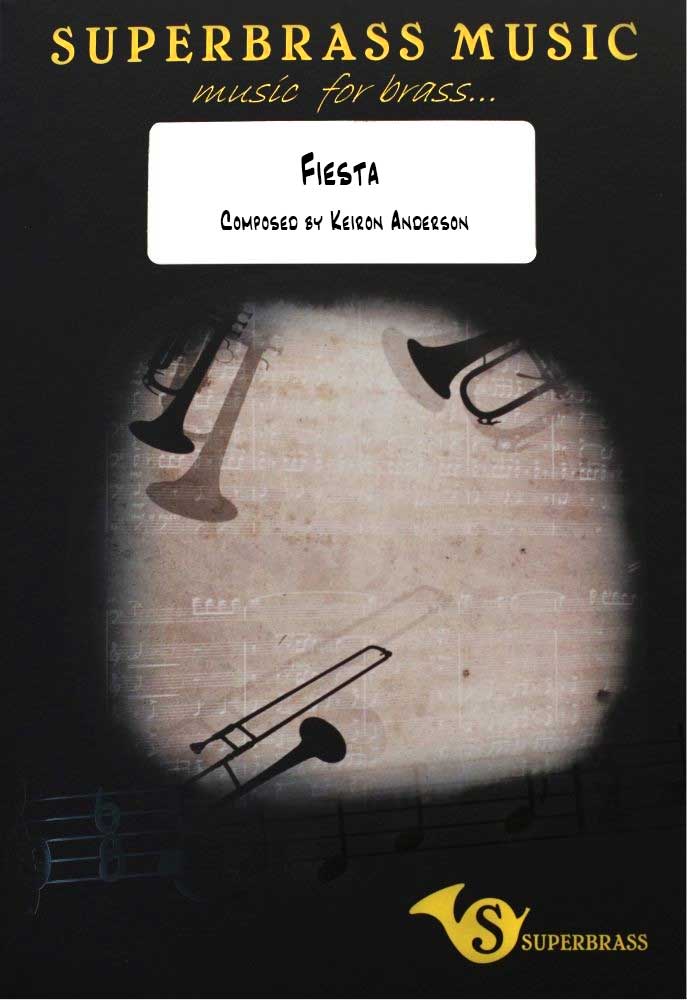 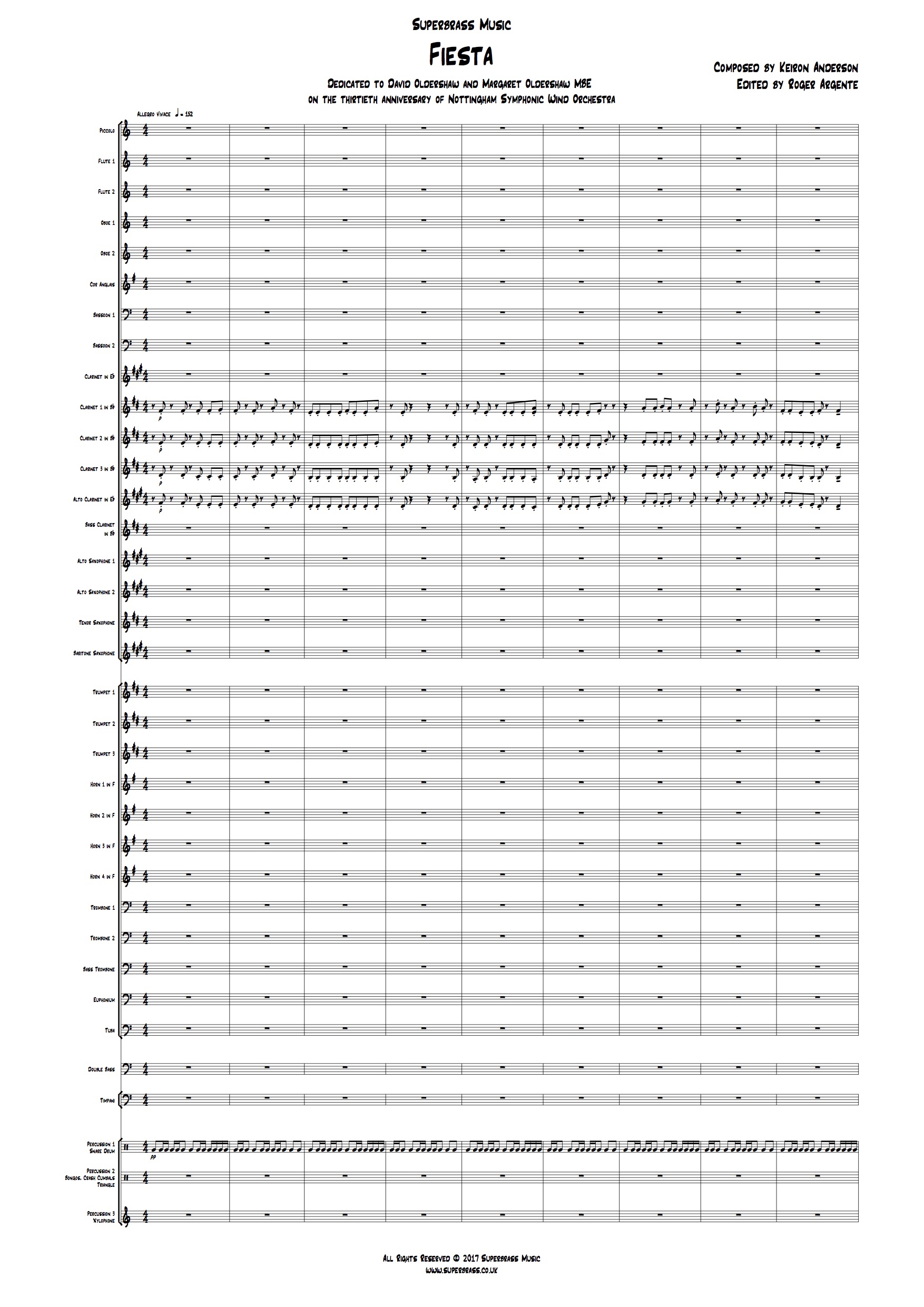 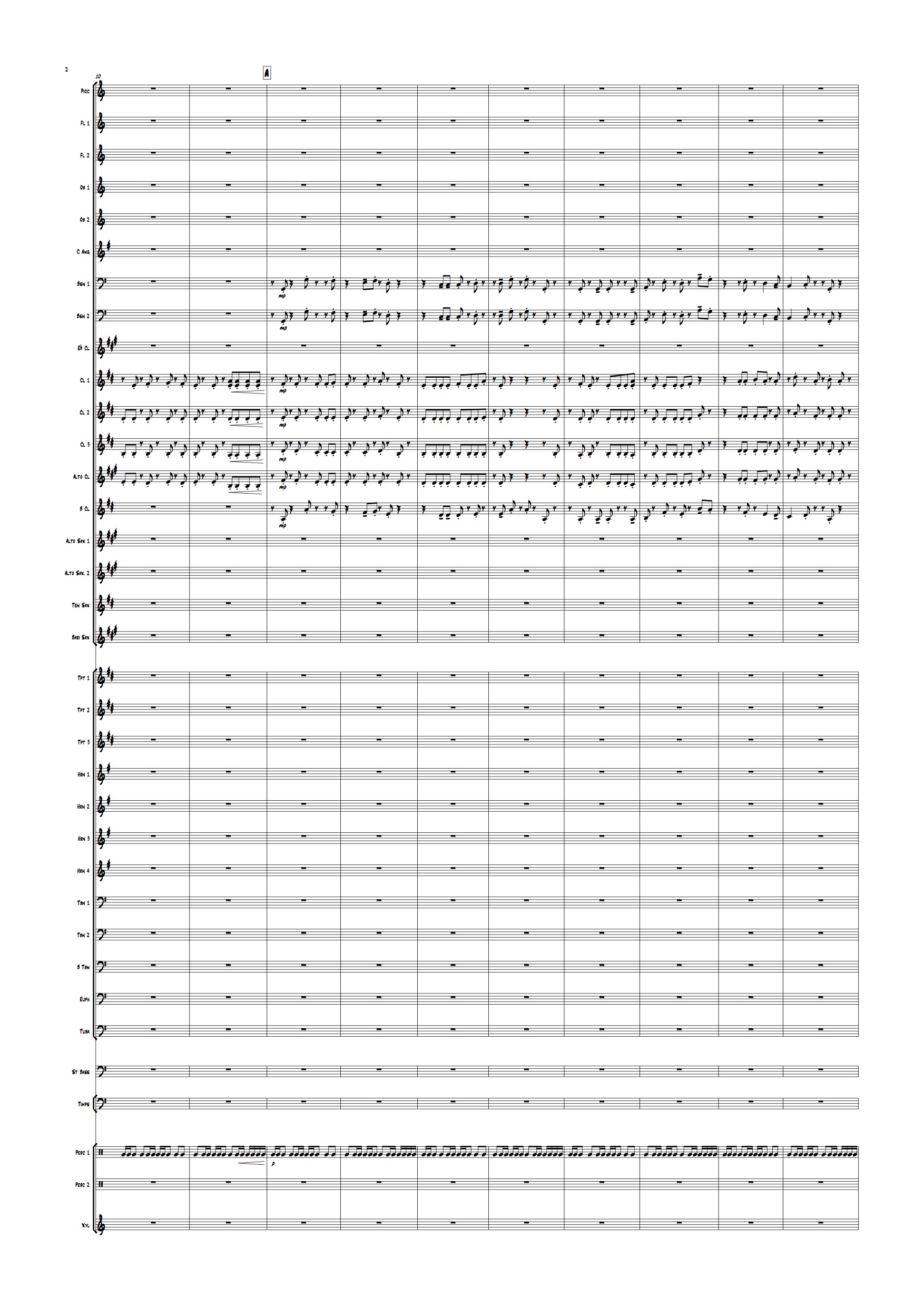 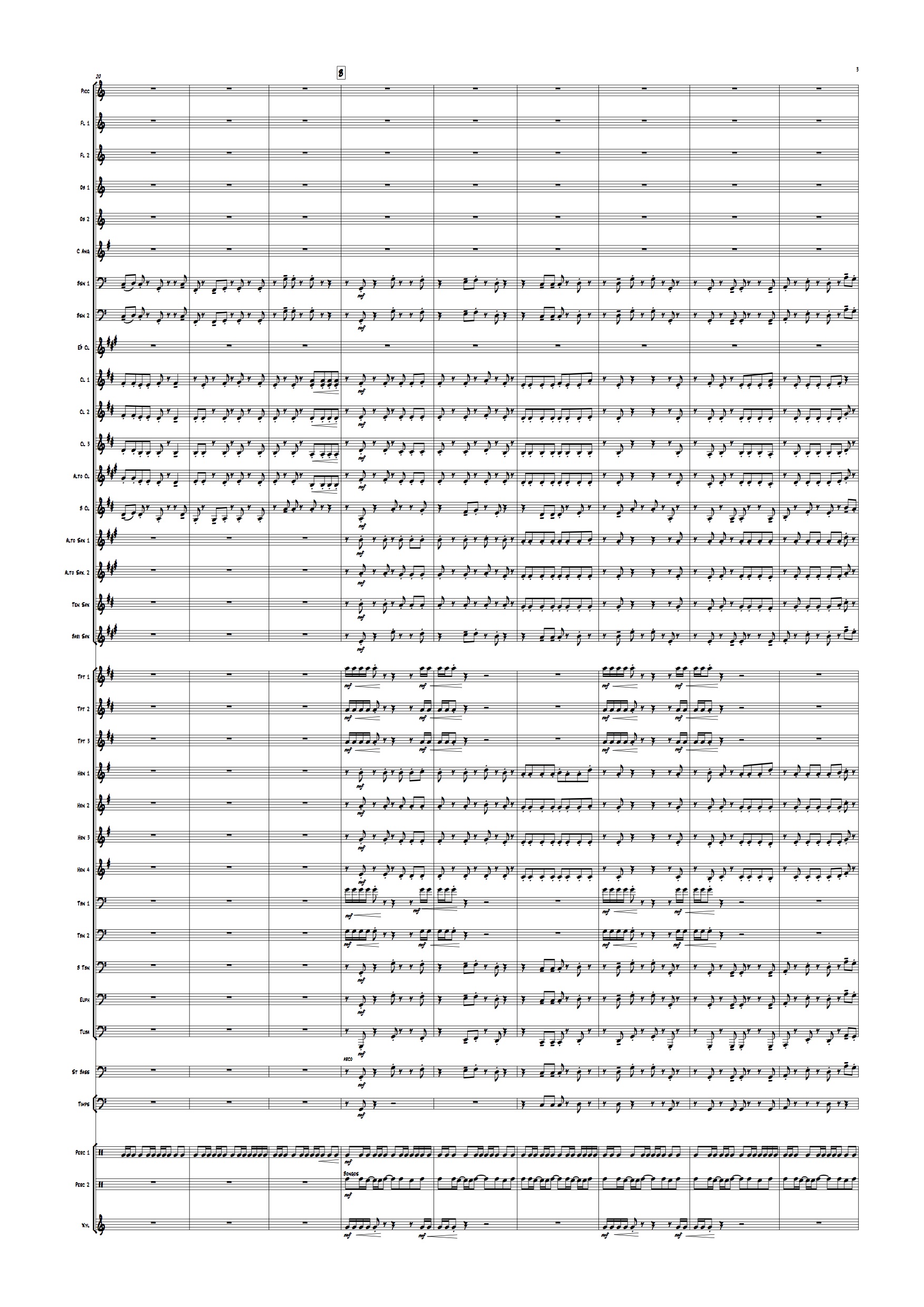