Composed by
MacGowan, Finer, Kotscher & Lindt
Arranged by
Jock McKenzie
Sheet Music Direct
Price
£ 25.00
This product is out of stock.
Product is not available in this quantity.
AudioVideoListenDescription Share

Fiesta is a single by The Pogues, featured on their 1988 album, If I Should Fall from Grace with God. It is based on a Spanish fairground melody Jem Finer, the band’s banjo player, had picked up in the city of Almería, southern Spain

The music video for Fiesta was directed by popular British comedian and actor Adrian Edmondson and filmed on the roof of the iconic Gaudi designed Casa Batilló in Barcelona. Fiesta was the last Pogues singles to make the UK Top 30 while Shane MacGowan was still in the band. The song is a live highlight and has been included in most set lists since its release, often as the closer with whistle player Spider Stacy adding percussion by beating a beer tray against his head. Fiesta has appeared in many television programmes and movies and was adopted by Celtic Football Club in the early 2000's. The Pogues were an Anglo-Irish Celtic punk band fronted by Shane MacGowan and others, founded in Kings Cross, London in 1982 as Pogue Mahone – the anglicisation of the Irish Gaelic póg mo thóin, meaning "kiss my arse”. The band reached international prominence in the 1980s and early 1990s, recording several hit albums and singles. MacGowan left the band in 1991 owing to drinking problems, but the band continued – first with Joe Strummer and then with Spider Stacyon vocals – before breaking up in 1996. Their politically tinged music was informed by MacGowan and Stacy's punk backgrounds, yet used traditional Irish instruments such as the tin whistle, banjo, mandolin and accordion. 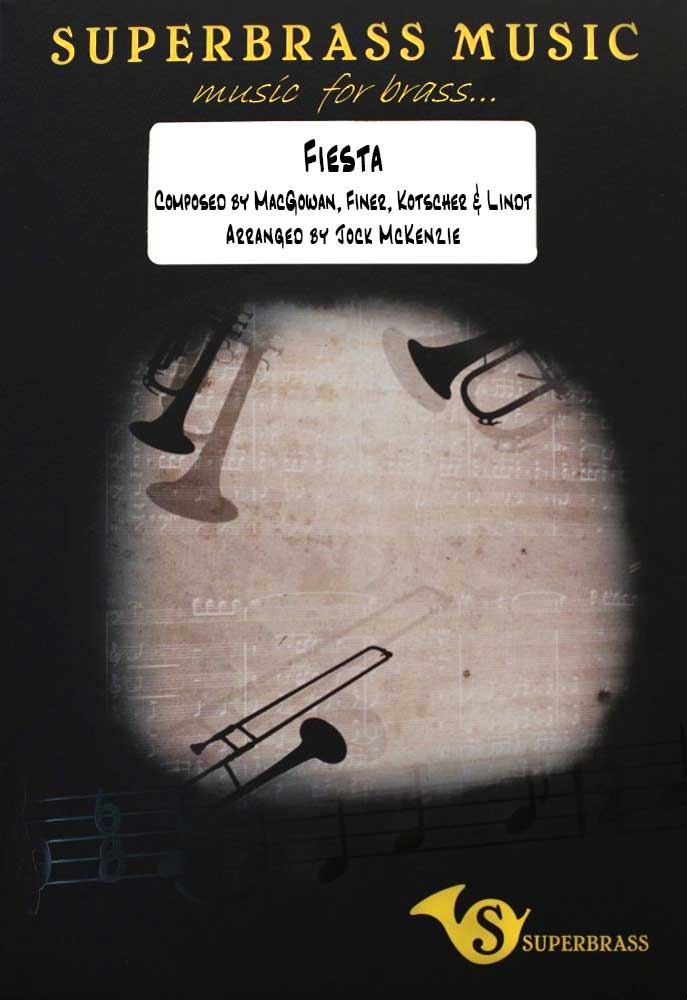 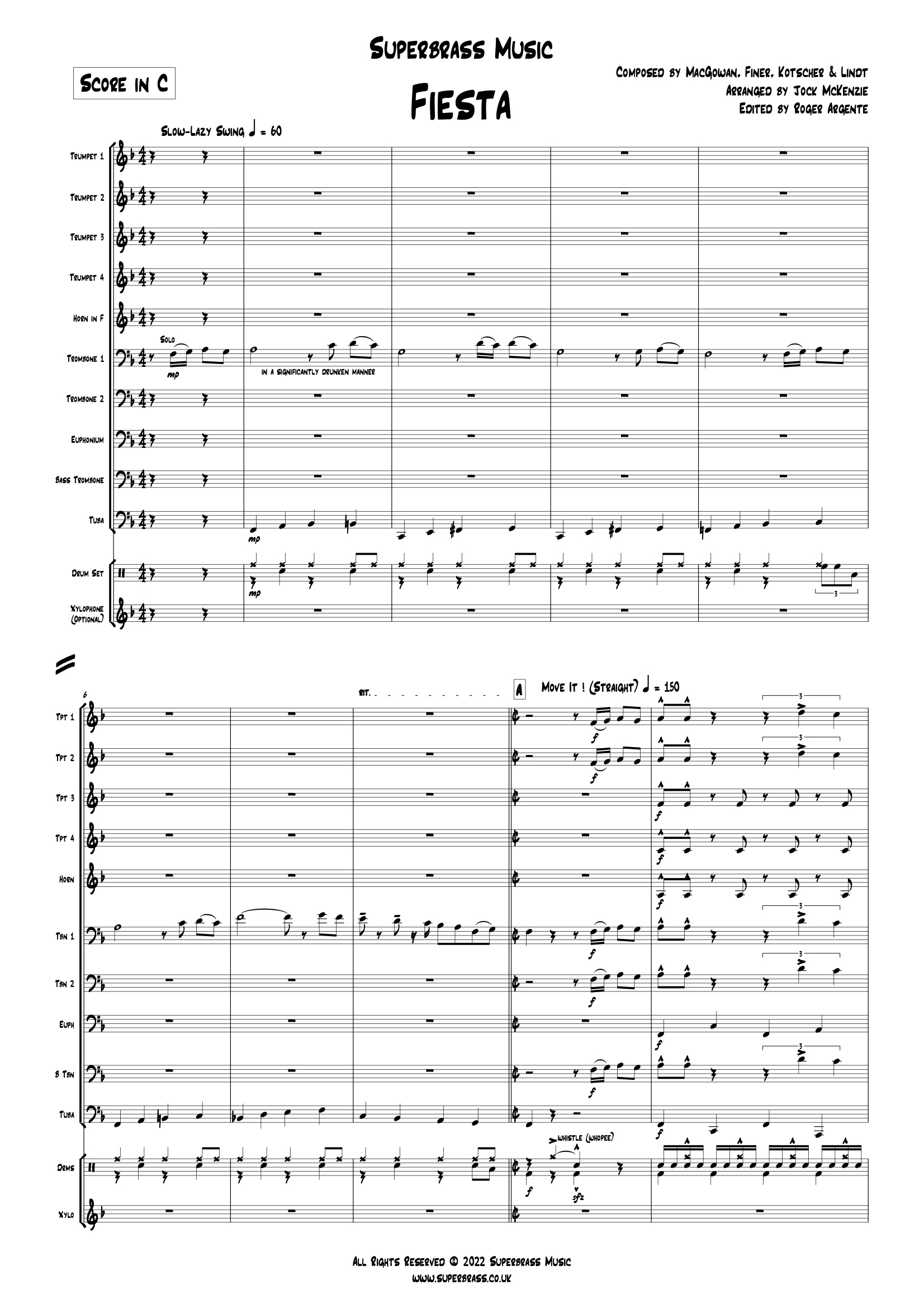 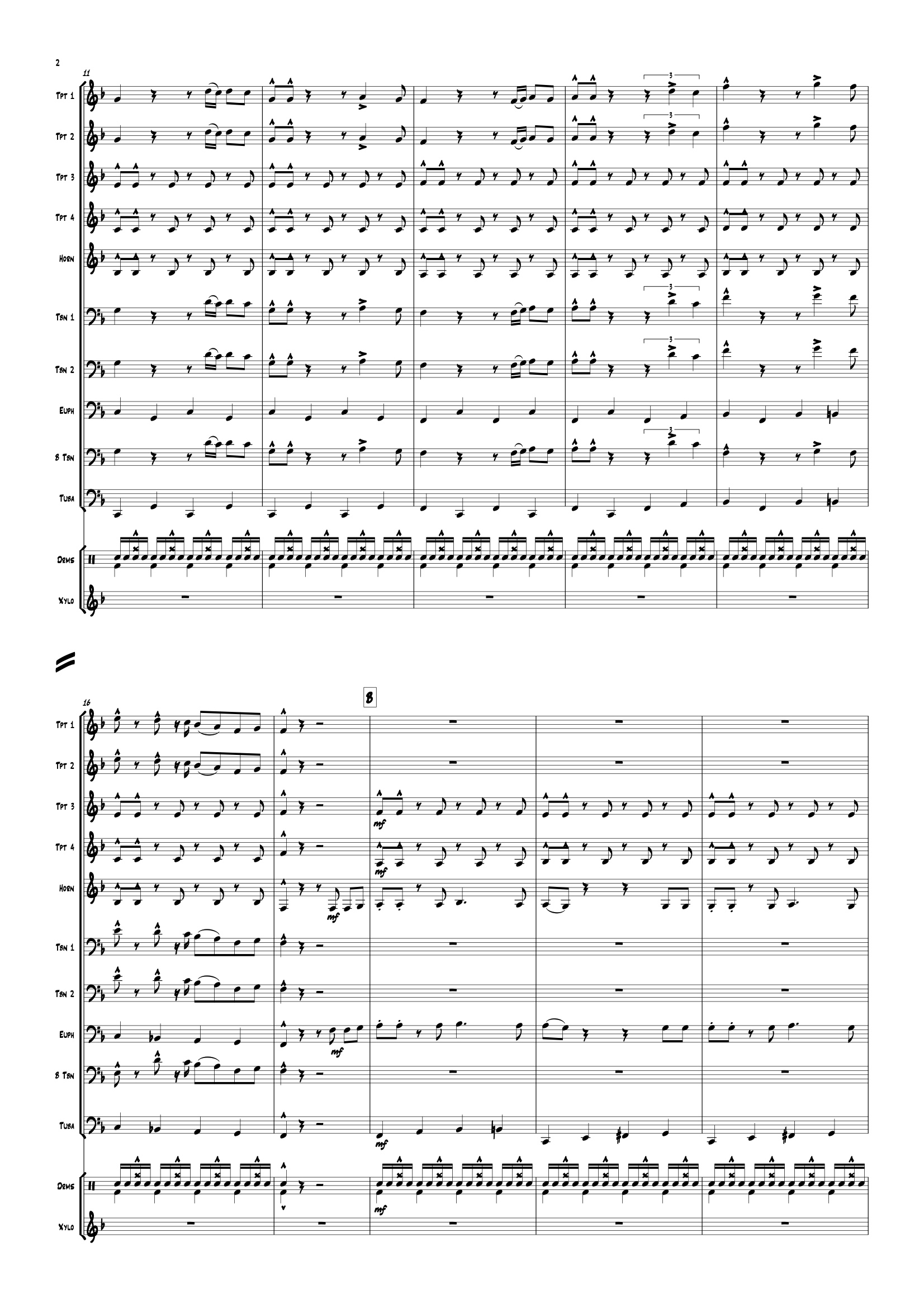 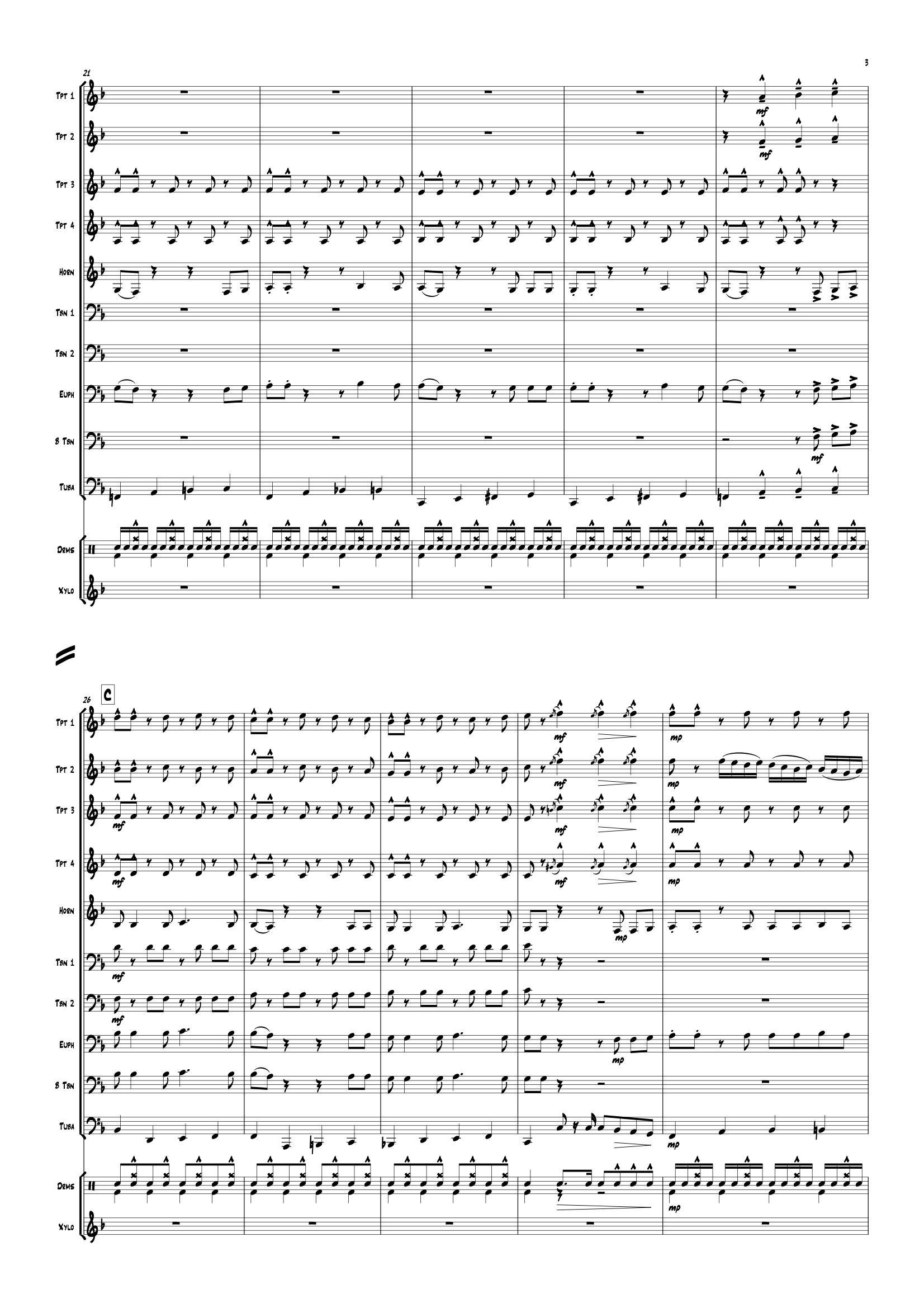