By
Keiron Anderson
Arranged
Sheet Music Plus
Price
£ 19.00
This product is out of stock.
Product is not available in this quantity.
AudioVideoListenDescription Share

The driving rhythms and lush harmonies of funk music is a perfect vehicle for the tight, dynamic playing of a solid brass group.

The driving rhythms and lush harmonies of funk music is a perfect vehicle for the tight, dynamic playing of a solid brass group. The brass sections of Tower of Power and Earth, Wind and Fire inspired players from the 1980s onwards and being part of this type of rhythmic force is a great experience. This piece is designed to be rewarding for all the performers and of course the most important group; the audience.

Keiron studied at the Royal Northern College of Music with Philip Jones OBE at a time when the Philip Jones Brass Ensemble was established as a real force in brass chamber music. He was fascinated by the methods used by Philip Jones to achieve the unique and sophisticated blend of the instruments and players and how to apply the techniques to other same-family instrumental groups. At the RNCM, Keiron experienced a wide range of musical styles including founding the college Big Band and Light Orchestra which involved arranging film music and jazz classics. After graduating, Keiron worked as a freelance trumpet player with many orchestras around the UK including the soon to be disbanded BBC Northern Radio Orchestra. He then spent several years with his own group as a Musical Director for Cunard Line before returning to the UK to compose, conduct and teach music. He now conducts the acclaimed Harlequin Brass Ensemble, Yorkshire Wind Orchestra, Nottingham Symphonic Winds, Phoenix Concert Band and works with many ensembles around the country. He has written music in a vast array of styles for Wind Orchestra, Brass Band, Clarinet Choir, Flute Ensemble,Brass dectet, Saxophone Groups and String Orchestra as well as several musicals and vocal works. 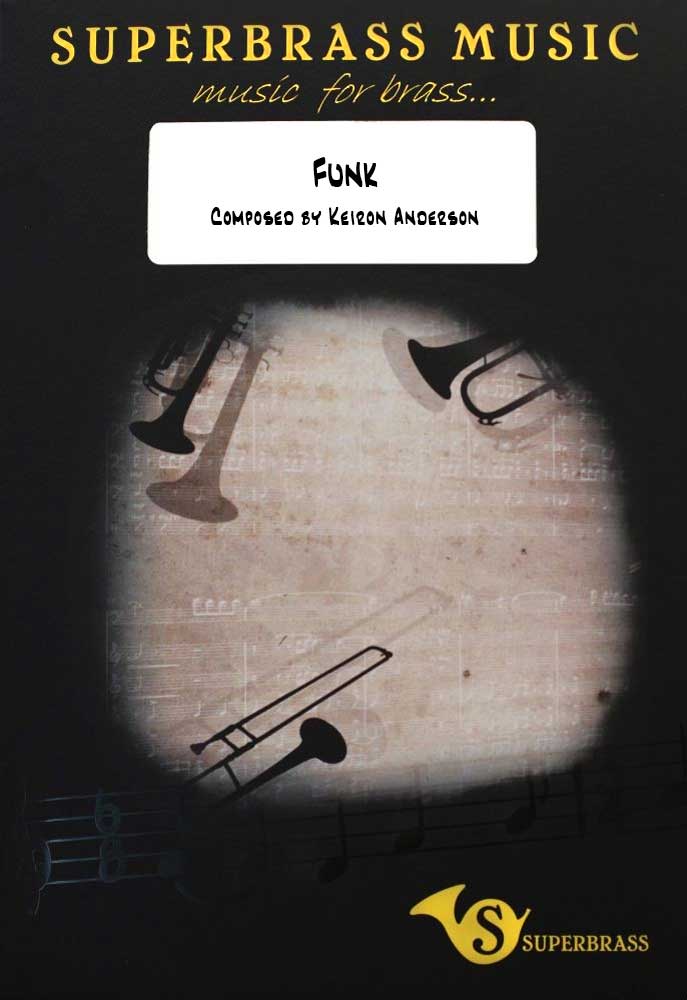 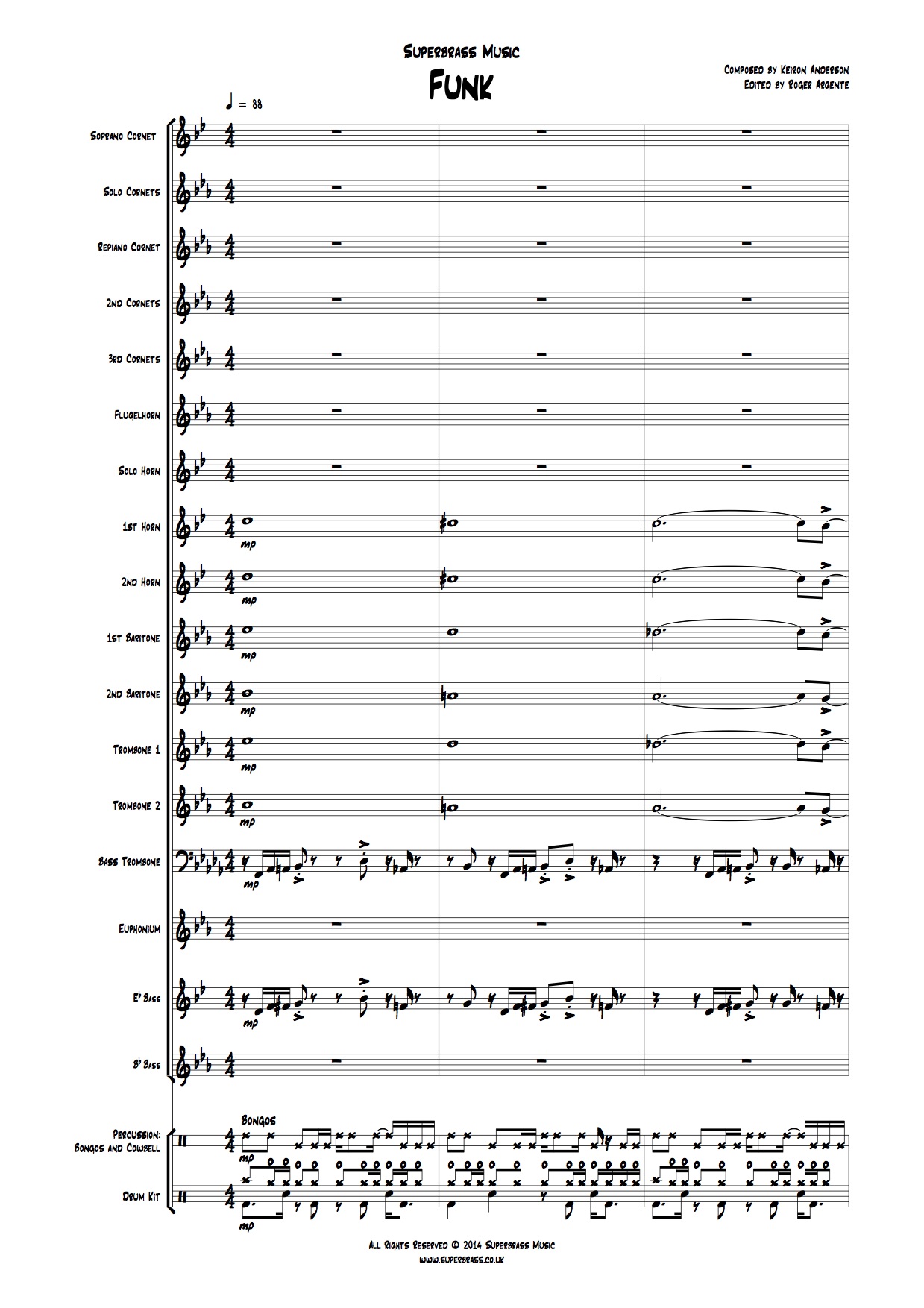 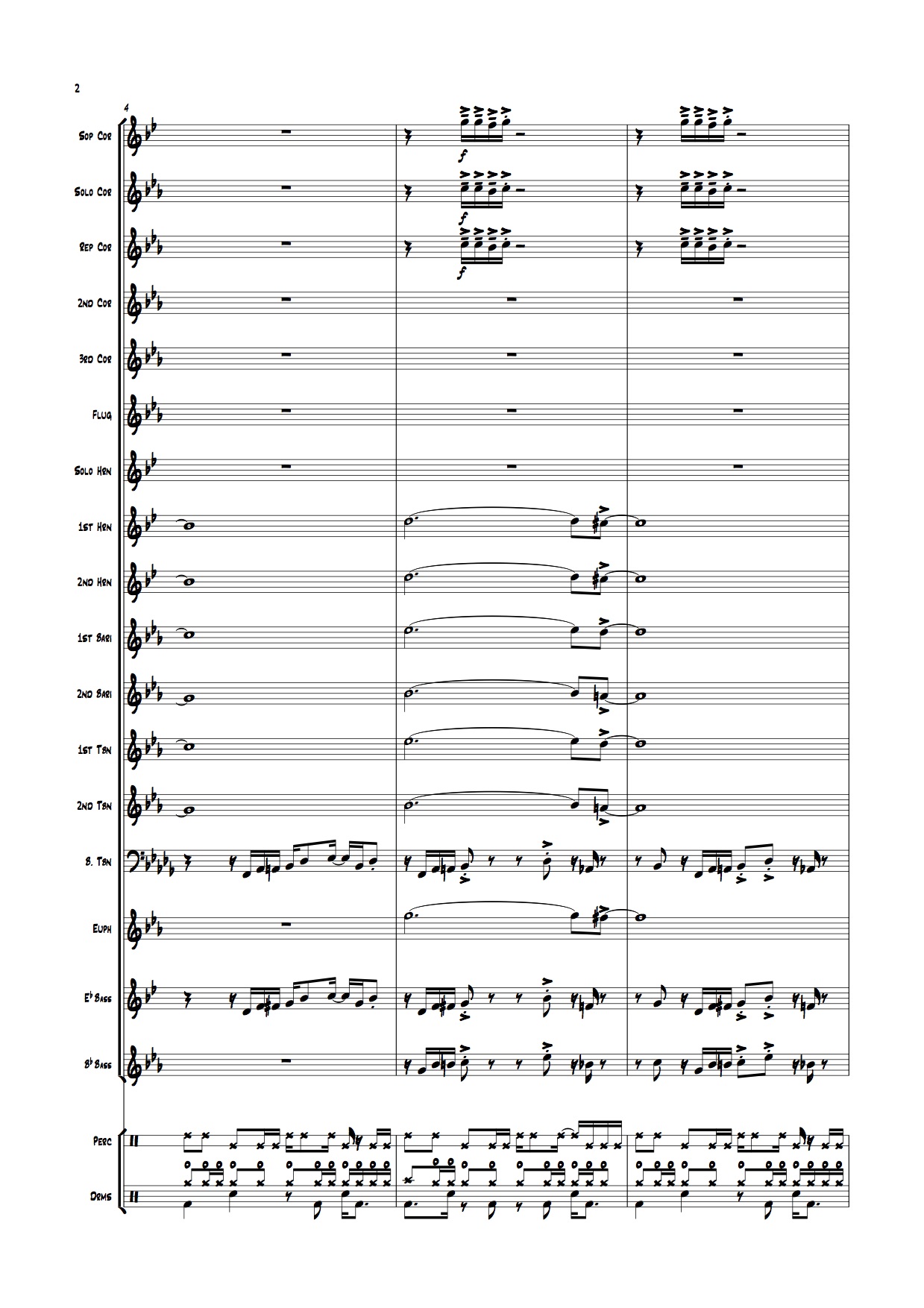 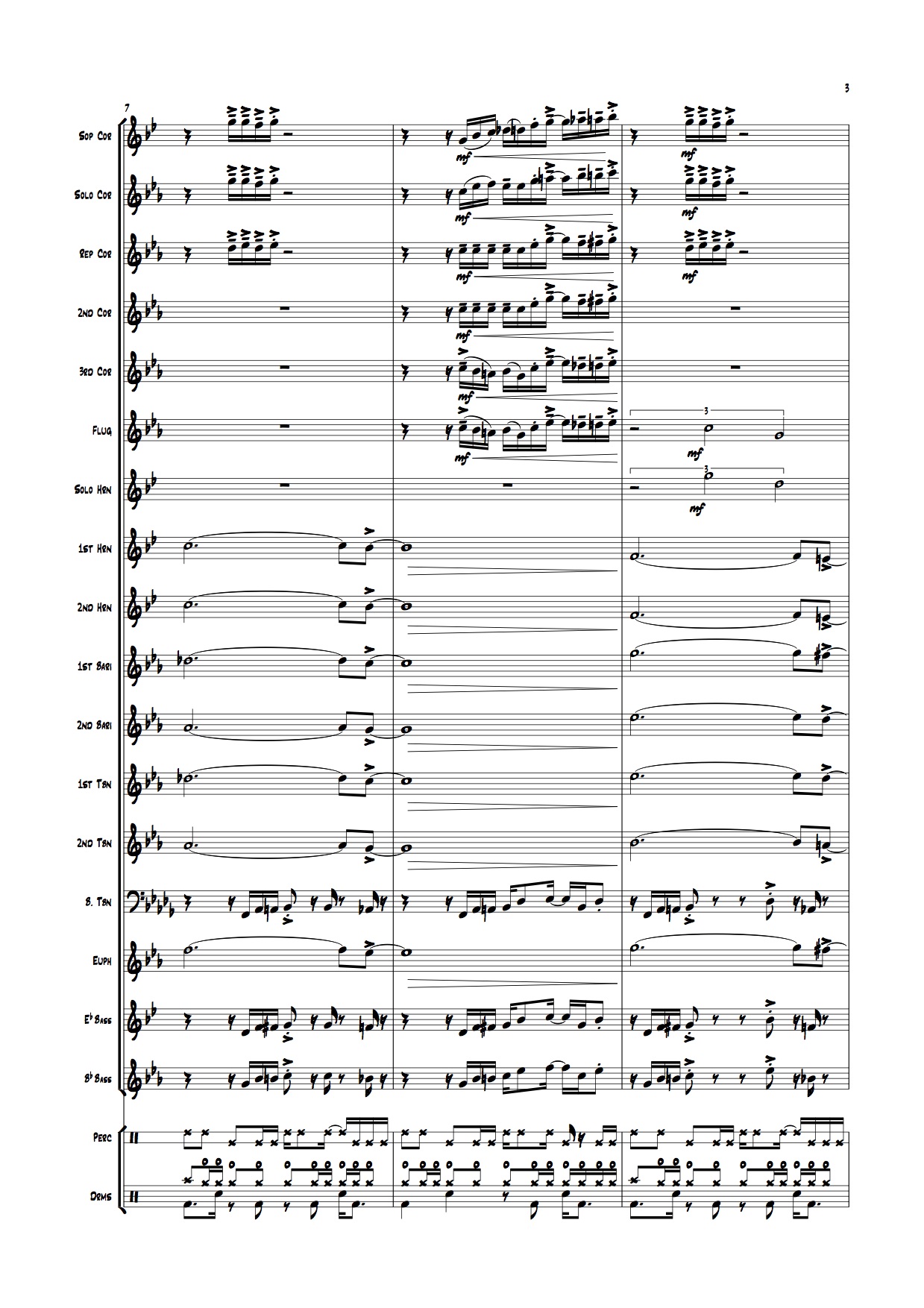