By
Bill Conti
Arranged
Jock McKenzie
Sheet Music Plus
Price
£ 14.00
This product is out of stock.
Product is not available in this quantity.
AudioVideoListenDescription Share

"Gonna Fly Now," or as it's also known "Theme from Rocky," is an iconic song from the film Rocky, composed by Bill Conti with lyrics by Carol Connors and Ayn Robbins.

"Gonna Fly Now," or as it's also known "Theme from Rocky," is an iconic song from the film Rocky, composed by Bill Conti with lyrics by Carol Connors and Ayn Robbins. Released in February 1977, the song became a popular part of American culture as the main character and boxer, Rocky completed his daily training schedule. The song finishes as Rocky completes his famous run up the steps of the Philadelphia Museum of Art and strikes a victory pose. The song is also often played at sporting events, although the Conti version of "Gonna Fly Now" is the most recognisable arrangement, a cover version of the song performed by the legendary high note trumpet soloist Maynard Ferguson actually outsold the soundtrack itself, there were also disco versions by Rhythm Heritage and Current charting at the same time. Rocky was directed by John G. Avildsen in 1976 and starred Sylvester Stallone, who also wrote the script. It tells the rags to riches story of Rocky Balboa. The film was made on a budget of just over $1 million and shot in under a month. It earned more than $220 million in global box office receipts and became the highest grossing film of that year. It also went on to win three Oscars, including Best Picture. Rocky turned Stallone into a major star and household name. The character of Apollo Creed (Stallone's opponent in the ring) was influenced by boxer Muhammad Ali who fought fellow Olympic Gold Medalist and World Heavyweight Champion boxer Joe "Smokin Joe" Frazier three thrilling times. Some of the film's most memorable training moments, such as Rocky's meat carcass punching ritual and his running up the steps of the Philadelphia Museum of Art, are actually taken from the real-life exploits of Frazier. Joe Frazier appears in a cameo role in the film.

William"Bill" Conti (born April 1942) is an American film music composer. An Italian American, born in Providence, Rhode Island. He is a graduate of Louisiana State University, and also studied at the Juilliard School ofMusic. He first came to fame when he was hired to compose the music for a small film called Rocky in 1976. The film became a huge worldwide success, and the song that Conti wrote to accompany the boxing training montage footage, "Gonna Fly Now" topped the singles chart in 1977. He also composed music for the sequels Rocky II, Rocky III, Rocky V and Rocky Balboa. Conti also wrote the film scores for Bad Boys, For Your Eyes Only, The Karate Kid, Masters of the Universe, Escape to Victory, The Adventures of Huck Finn, NecessaryRoughness, Inferno, the remake of The Thomas Crown Affair and The Right Stuff. Conti has also written many musical themes for TV shows such as Dynasty, The Colbys, Falcon Crest, Cagney & Lacey and the Life styles of the Rich and Famous. Bill Conti has received many awards and nominations for his work. He received a Best Song nomination for "Gonna Fly Now" and won an Oscar for the score of The Right Stuff in 1983. He regularly conducts the annual Oscars ceremony. 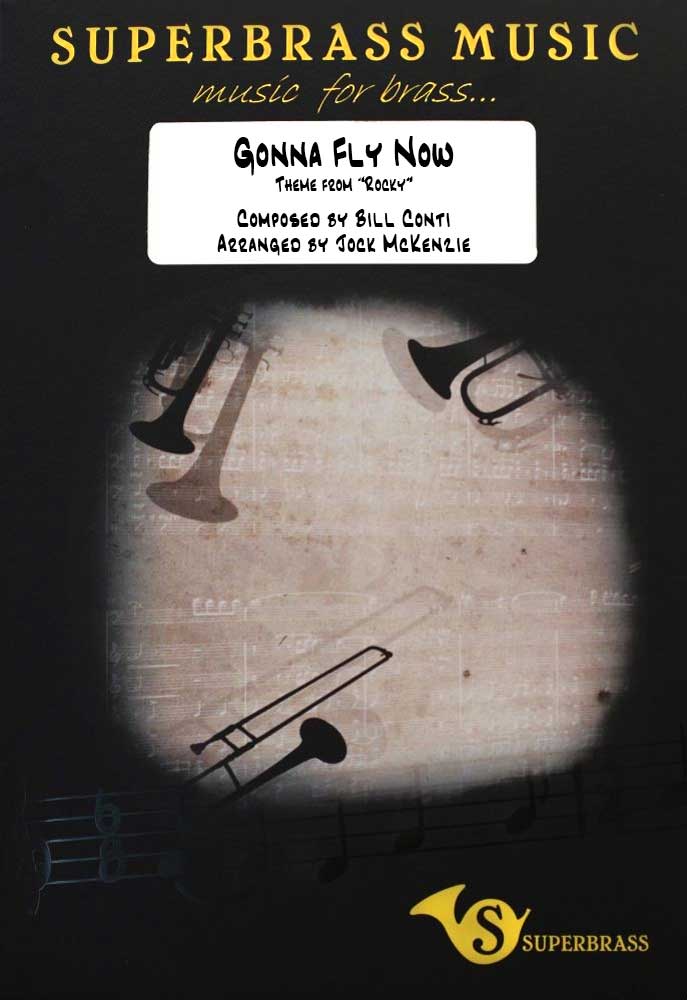 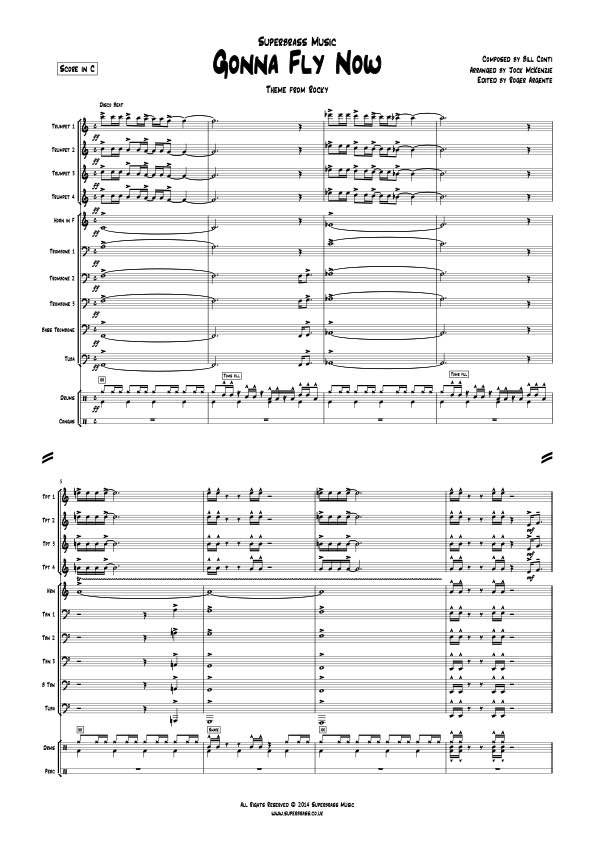 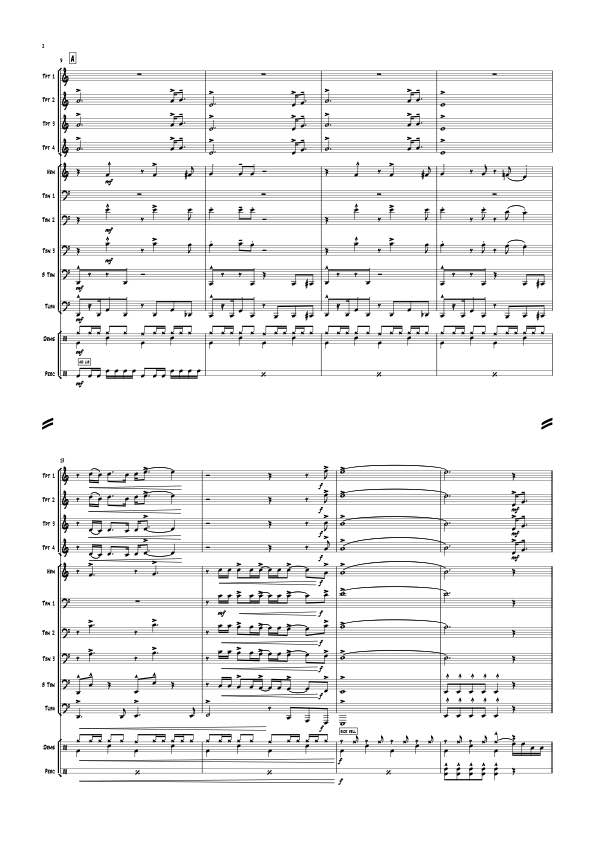 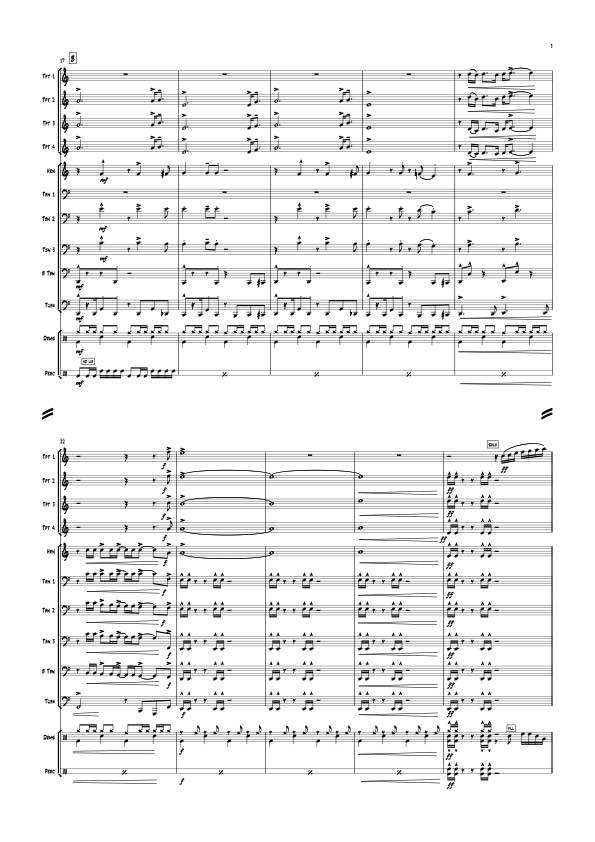