By
Chris Houlding
Arranged
Sheet Music Plus
Price
£ 11.00
This product is out of stock.
Product is not available in this quantity.
AudioVideoListenDescription Share

Inspired by the master of counterpoint, Homage to Bach was written by Chris as an exercise in simplicity itself, designed to not only test the musicians playing skills and sense of style, but to encourage them to develop their “ensemble radar” through carefully listening, fine tuning, subtle dynamics and variation in articulation.

Inspired by the master of counterpoint, Homage to Bach was written by Chris as an exercise in simplicity itself, designed to not only test the musicians playing skills and sense of style, but to encourage them to develop their “ensemble radar” through carefully listening, fine tuning, subtle dynamics and variation in articulation.

Chris Houlding is multi-faceted performer, conductor and composer. In 1980, age 20, Chris toured with the London Symphony Orchestra under Maestro Celibidache at the invitation of Denis Wick and was appointed Principal Trombone of the Orchestra of Opera North in the following year, a seat he held for twenty-seven years. He has since appeared as Guest Principal with most major UK ensembles including the London Symphony, London Philharmonic, Royal Philharmonic, Royal Opera House Covent Garden and London Brass and still plays regularly with the Mahler Chamber Orchestra, Philharmonia, MusicFabrik, Scottish Chamber, Superbrass and the Symphonic Brass of London. A graduate of London’s Guildhall School of Music, he studied with Denis Wick, Eric Crees and Peter Gane, and was awarded the Principal’s Prize. Currently Head of Brass at Birmingham Conservatoire, Professor of Trombone and Brass Ensemble at the Folkwang University of Arts, Essen, Germany and Visiting Tutor at London's Guildhall School of Music & Drama, he has also served as Senior Tutor in Brass and International Visiting Tutor at Manchester’s Royal Northern College of Music and has been recently voted 2014 Teacher of the Year by the British Trombone Society. He is a regular Trombone Professor with the Gustav Mahler Jungendorchester, European Union Youth Orchestra and National Youth Orchestra of Great Britain and gives recitals and masterclasses throughout the world, including the Joseph Alessi Summer Seminar, Juilliard, Eastman and conservatoires in Boston, Texas, St Petersburg, Moscow, Porto, Oslo, Aarhus, Riga and Budapest. Chris has also given recitals, classes and has served as outside assessor at many UK Conservatoires and universities. As Chairman of the International Trombone Association Executive Board and a former President of the British Trombone Society, Chris is dedicated to encouraging musical progress throughout the world. 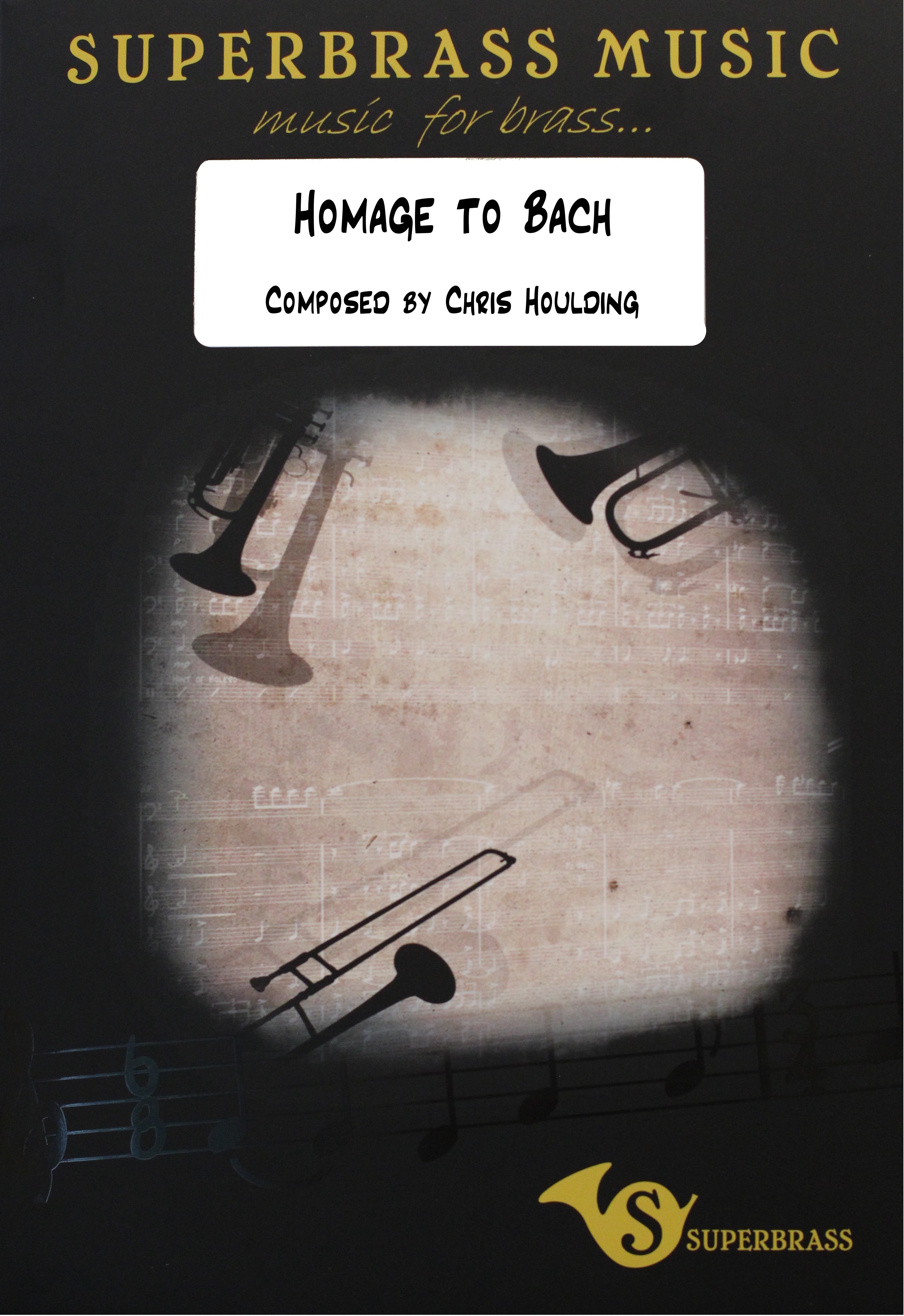 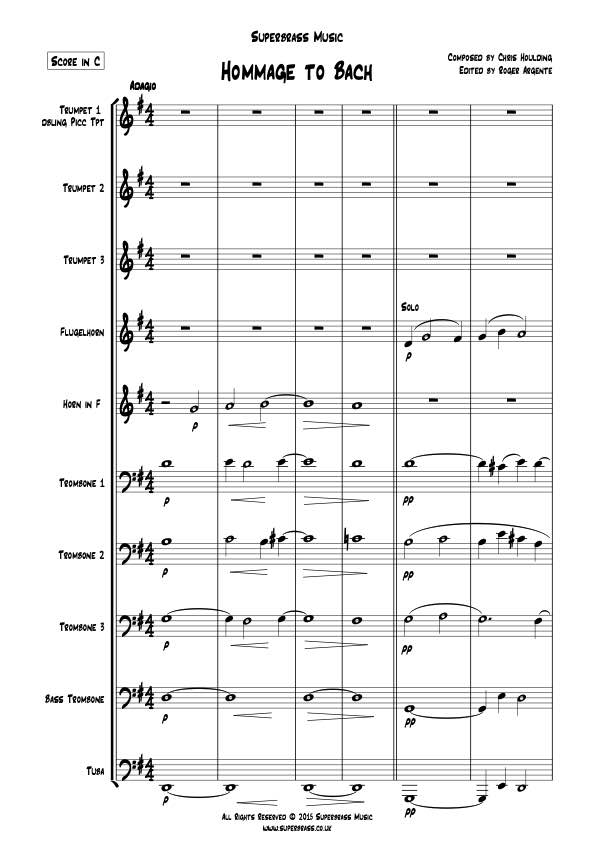 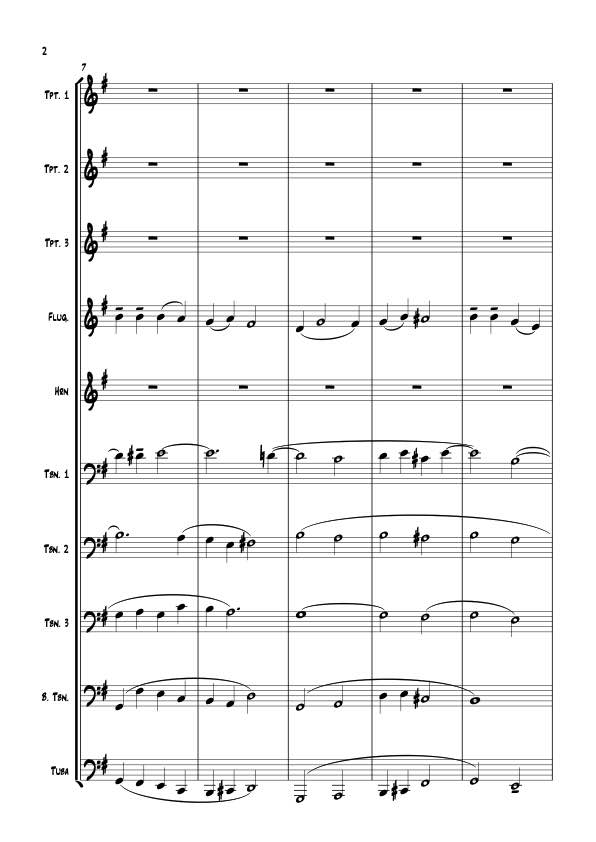 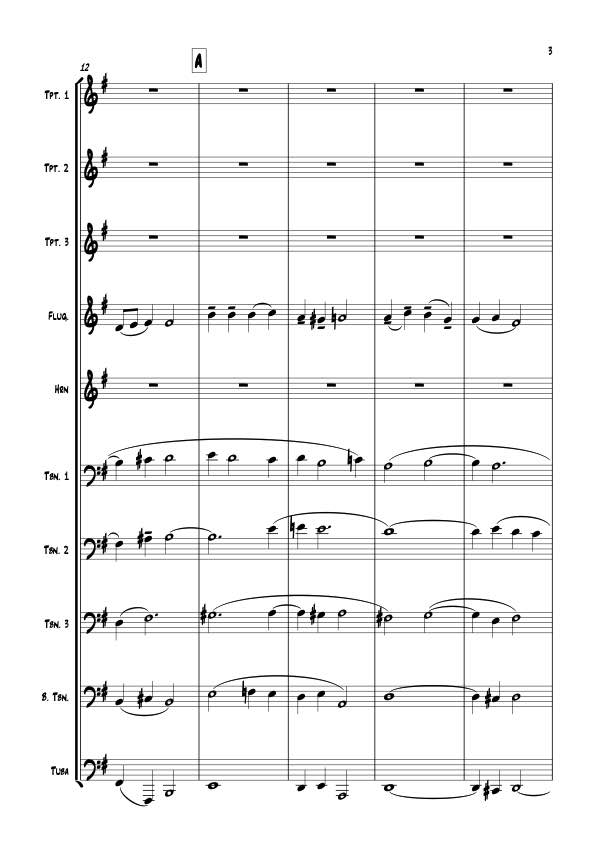