By
Jock McKenzie
Arranged
Sheet Music Plus
Price
£ 14.00
This product is out of stock.
Product is not available in this quantity.
AudioVideoListenDescription Share

This was written with the intention of creating a ‘feel good’ piece with a particular emphasis on chilling out; music for a late summer evening after the barbecue embers have finally stopped glowing. J.M.

This was written with the intention of creating a ‘feel good’ piece with a particular emphasis on chilling out; music for a late summer evening after the barbecue embers have finally stopped glowing. The piece is unashamedly influenced by the slower, lazy-tempo numbers of the South African greats Hugh Masekela and Abdullah Ibrahim. 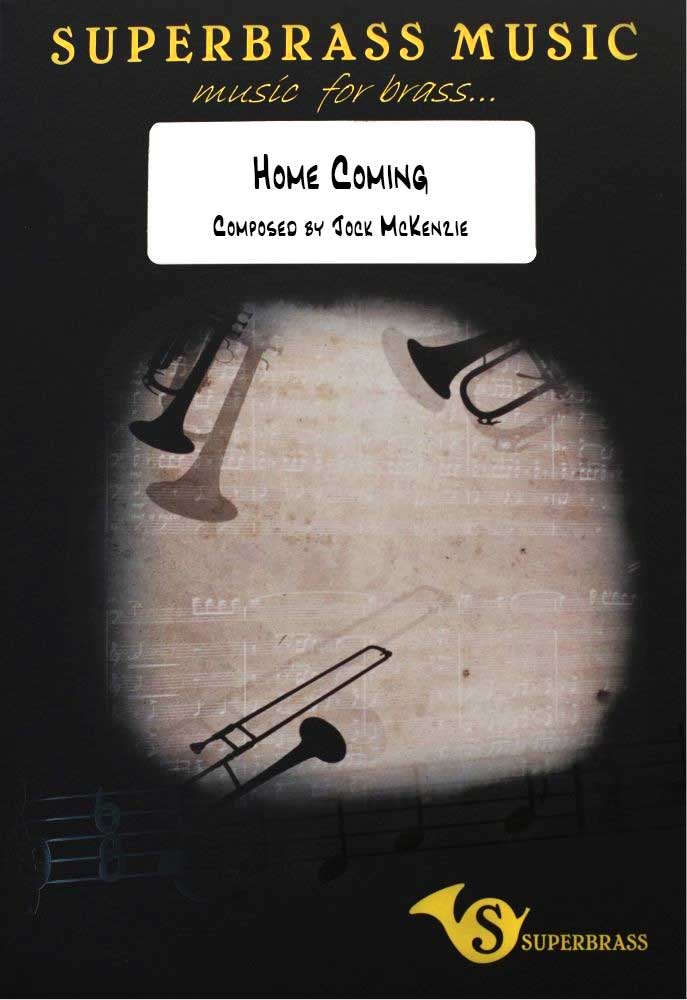 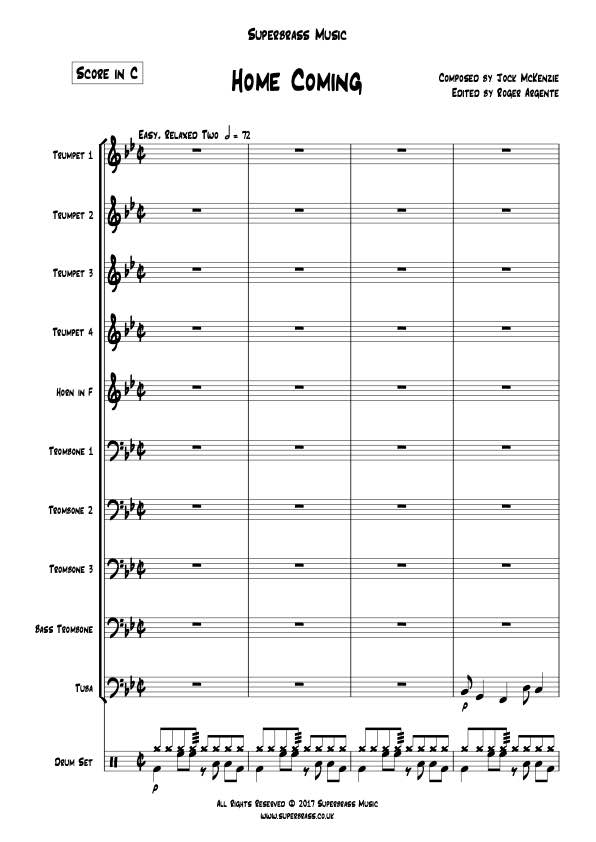 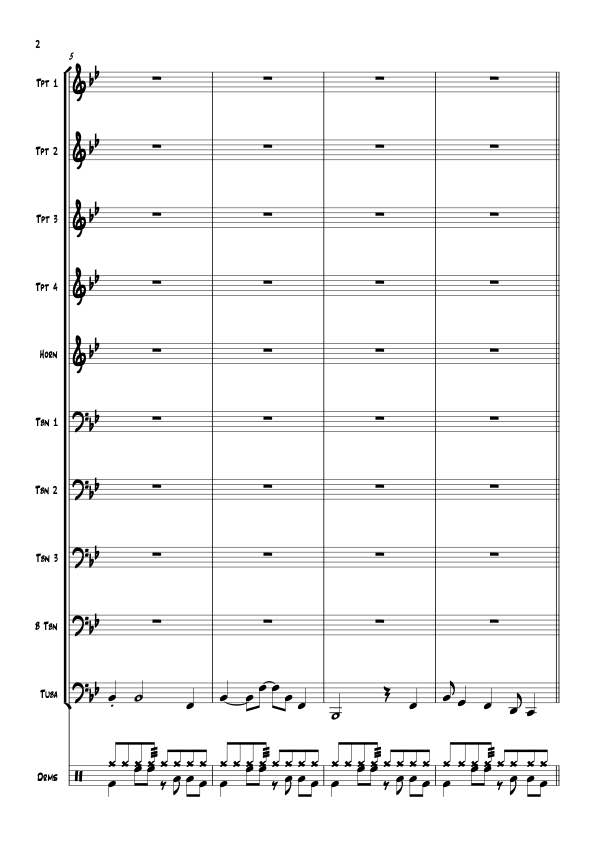 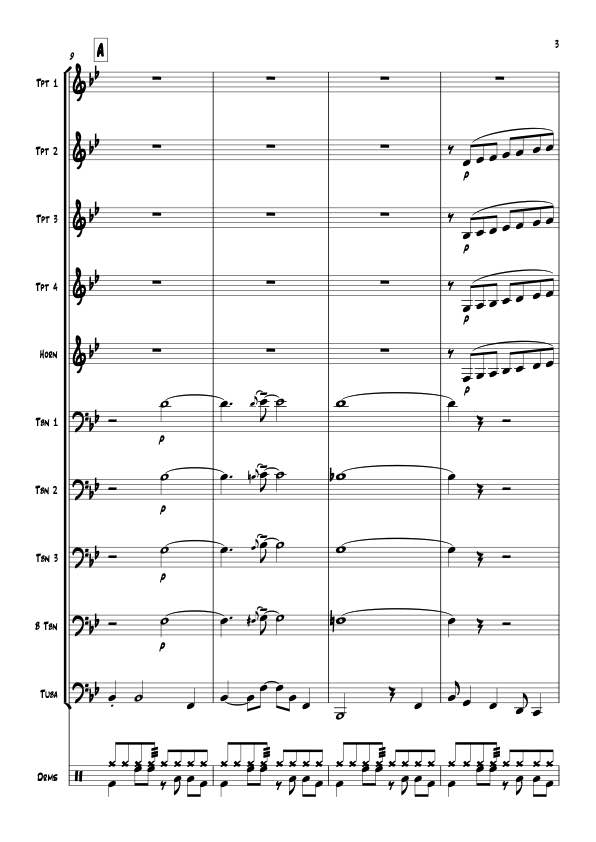